Toast to the season: Hains & Co’s favourite drinks for summer

Summer hasn't kicked off quite as we'd hoped, but once the heat hits the pavement, Hains & Co has got the tropical imbibes to keep you cool.

Hains & Co added so much more with its salty rim cocktails, cost-price whisky and swashbuckling swagger.

It’s a holiday in the middle of the city.

The spiced rhubarb and strawberry tall boy was made up on the spot for our visit, but is a secret worth our readers’ knowing. A tart, spritzy and sweet drink – this is summer in a glass. 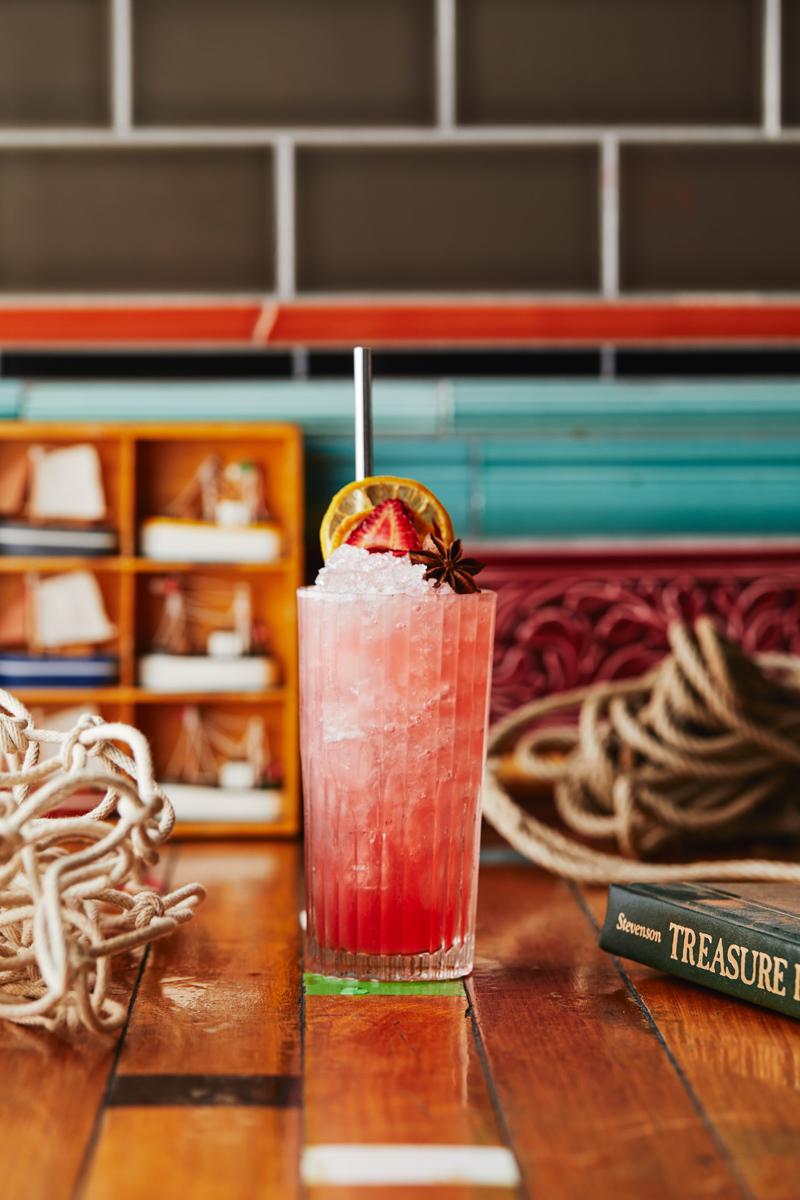 Hains & Co’s list of drinks is defined by their abhorrence of waste. Husks from pineapple ferment in water to add flavour, and zested fruit is squeezed and condensed into syrups. Splice the Main Brace is a drink that does more than taste good. 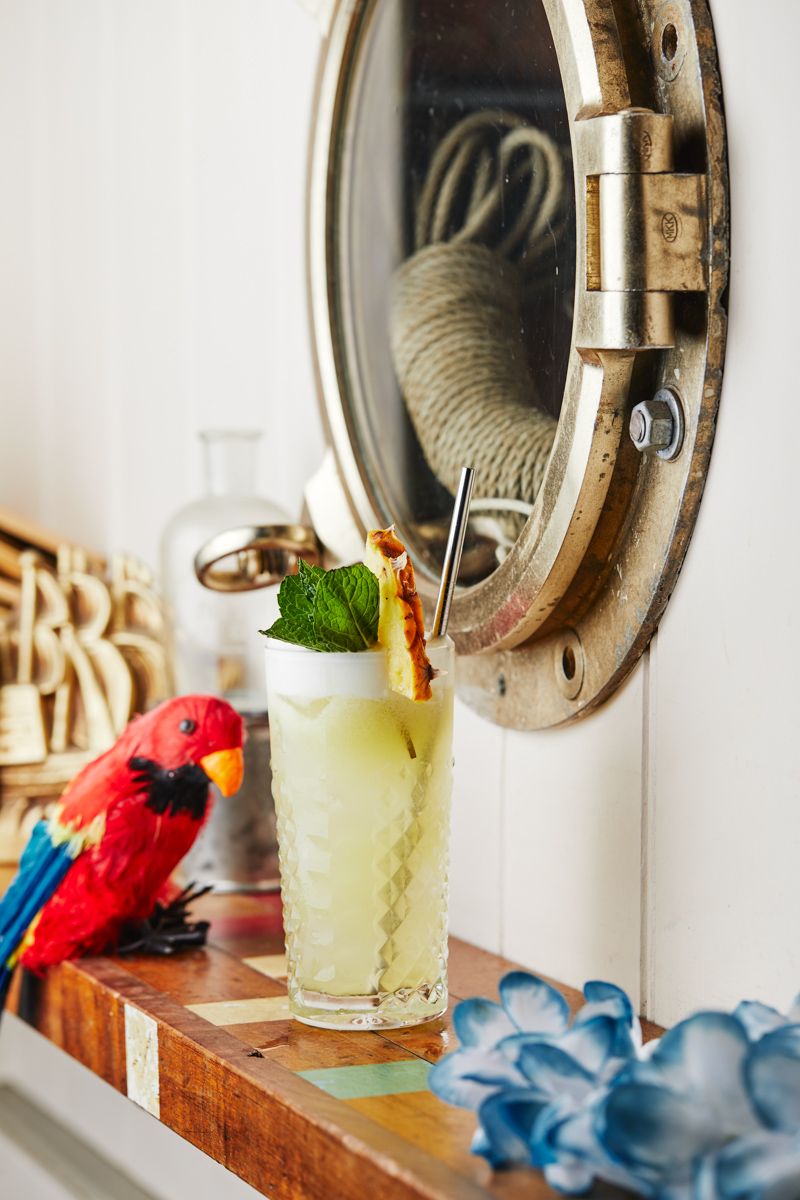 An original cocktail from Hains & Co’s first list, the Crimson Main Sail combines sloe gin, bourbon and lemon in a sour that will make you smile. 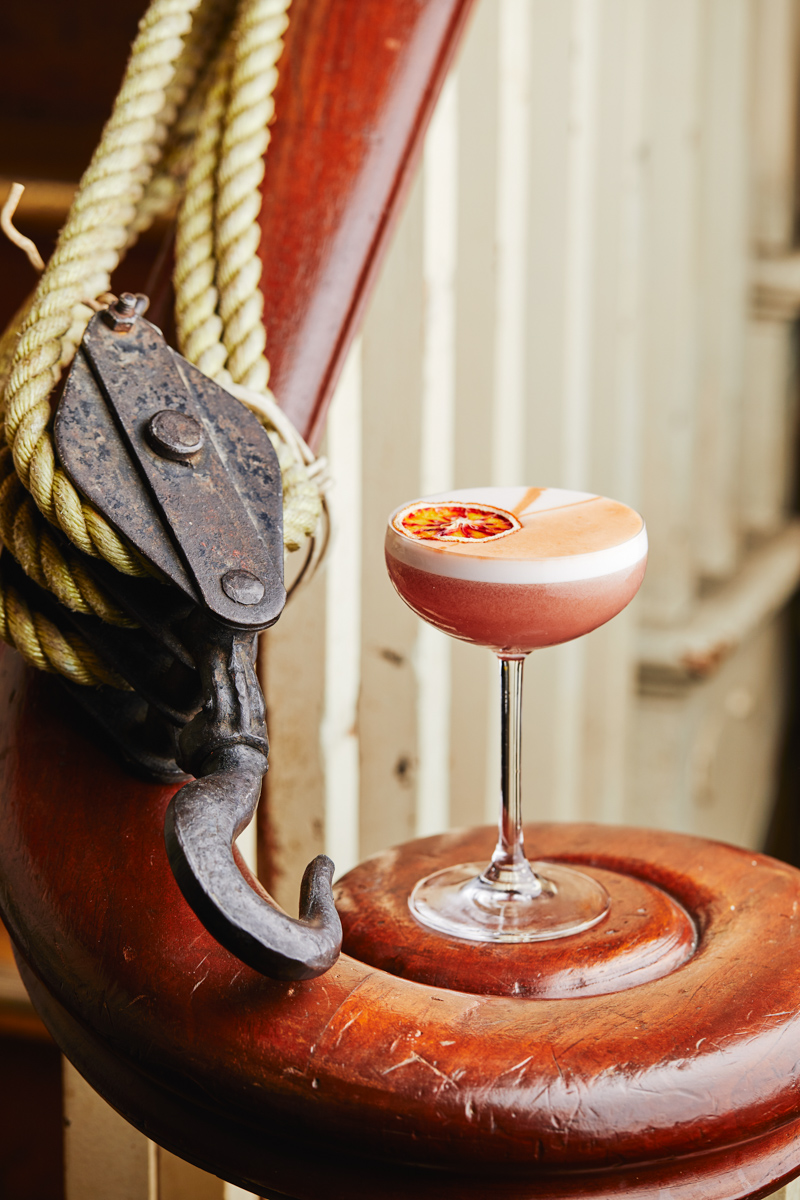 Josh Mack has been with the crew at Hains & Co for 18 months now. He was with 2KW before, but says the short move has really honed his focus and craft behind the bar. 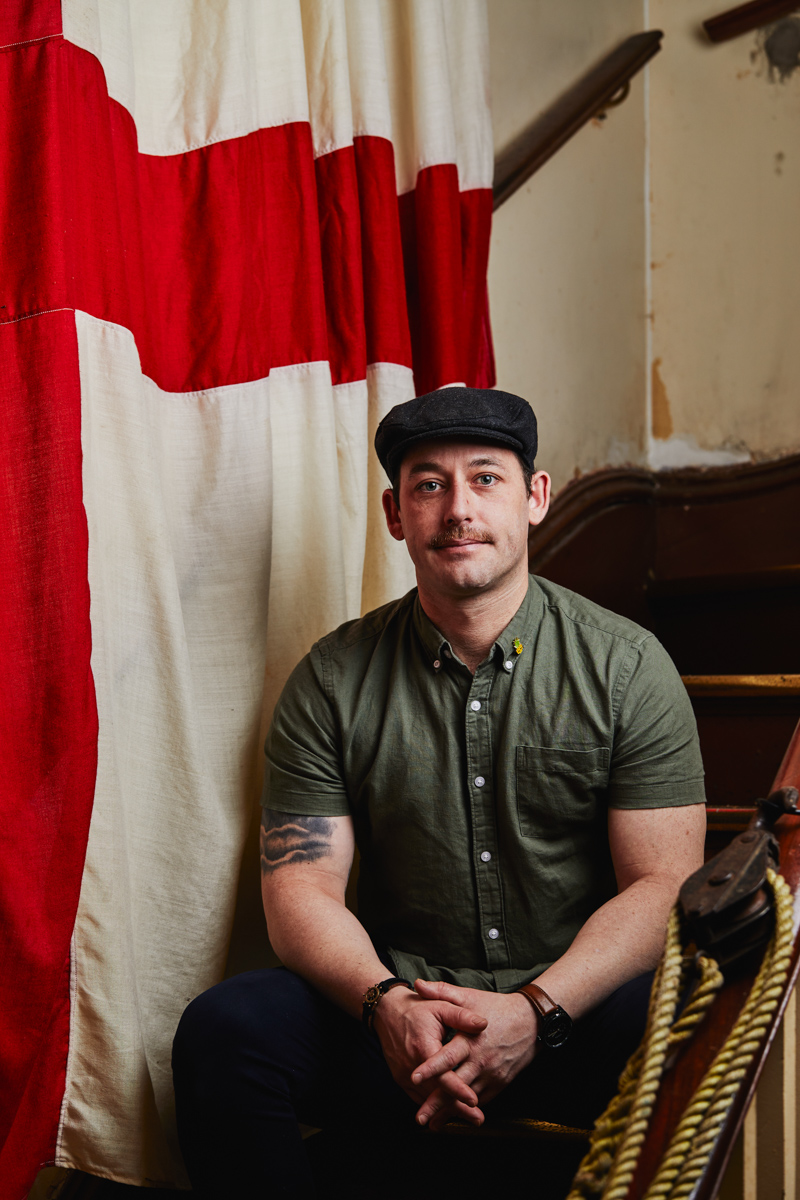