A new view at The Lane Vineyard

With the launch of their newly constructed terrace, The Lane Vineyard is offering a casual entry point to their Adelaide Hills property. 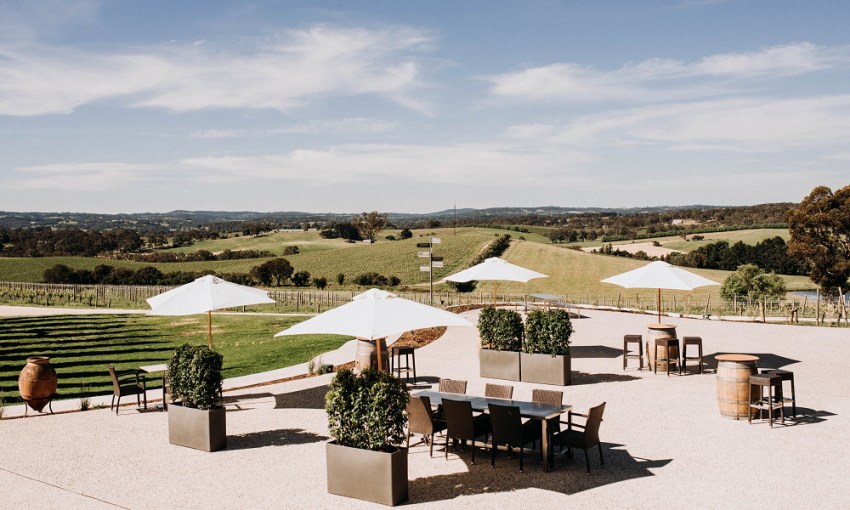 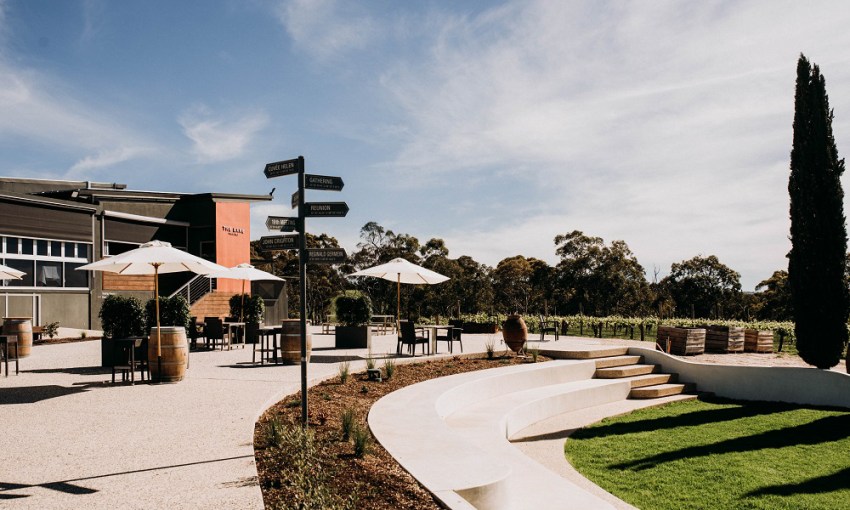 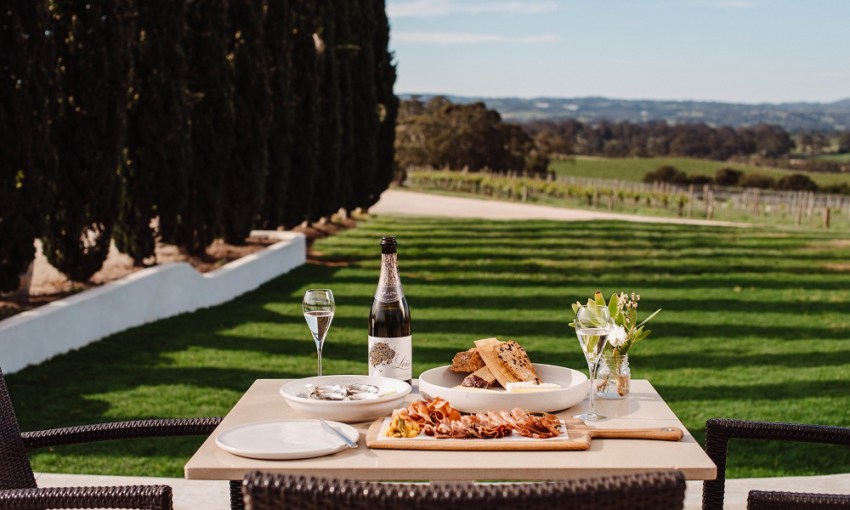 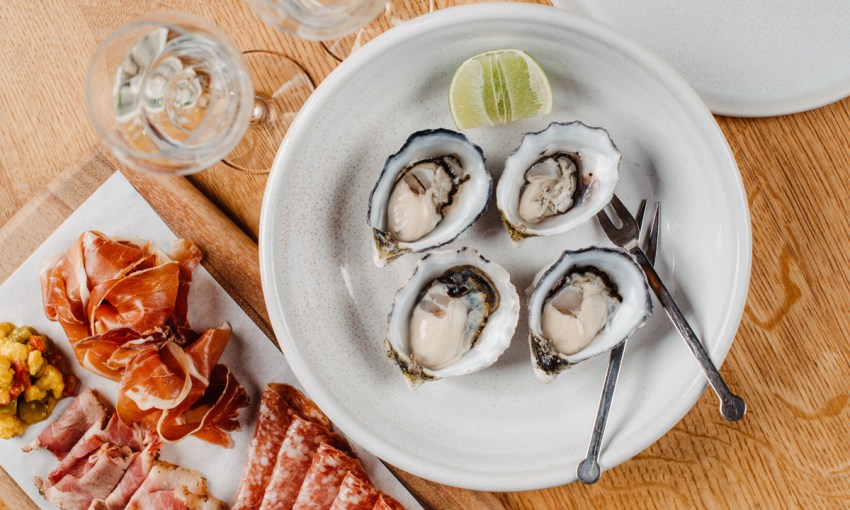 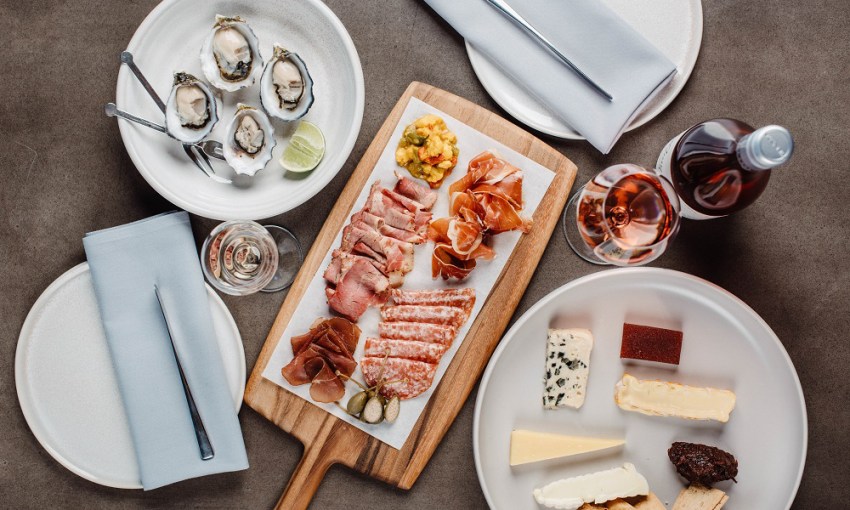 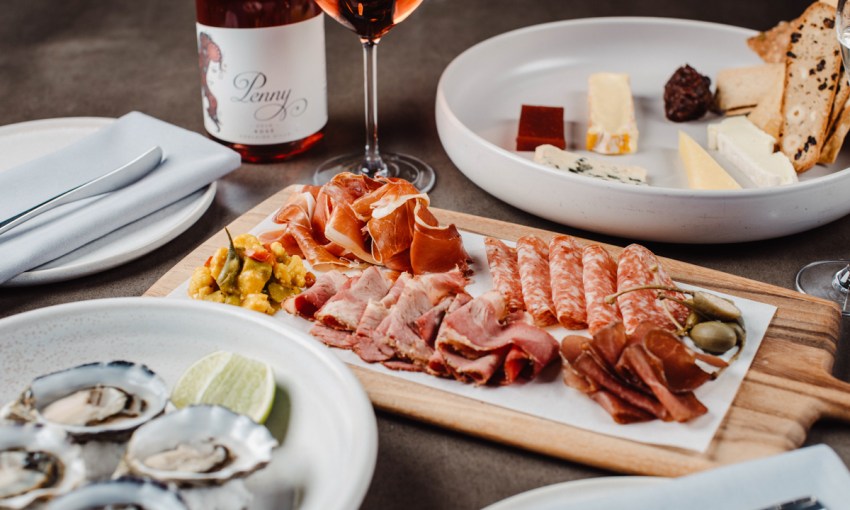 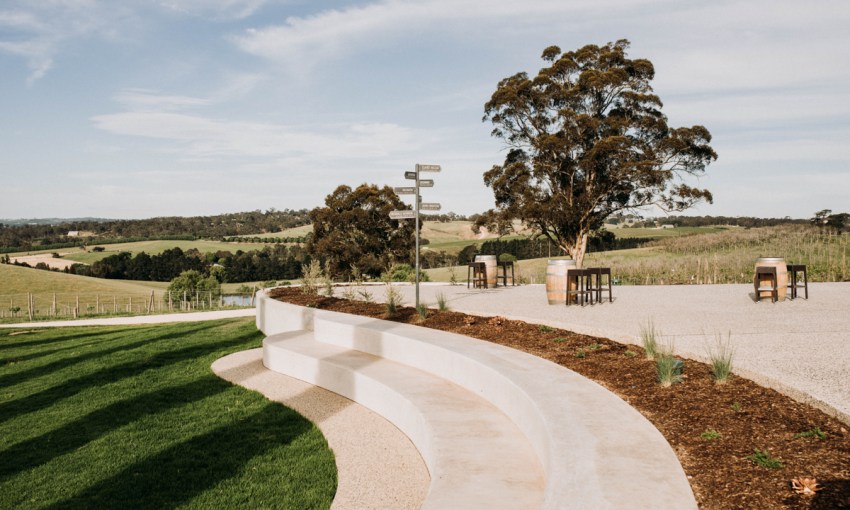 With the opening of its new terrace – officially launching this weekend – The Lane’s general manager Marty Edwards and head chef James Brinklow want to share what they see as the venue’s best attributes in a brand new way.

“We’ve probably been here over 300 days a year for the last 10 years each,” Marty says.

The Lane‘s terrace is available for bookings now.

“Still, you drive in during vintage, normally that whole valley is full of mist and the sky’s completely clear and blue. You just go ‘Wow. It’s pretty bloody beautiful.’”

The incredible vista and its calming effect is no secret – it’s been a fixture of SA Tourism’s Adelaide Hills imagery, luring locals and visitors from further afield alike, but The Lane’s terrace introduces a new way to experience the view, and the winery.

The space can accommodate up to 400 patrons, can be booked or used for walk-ins, and will be a much more casual affair, with tapas and charcuterie being the predominant offering (as well as the occasional barbecue), complementing the experience James’ kitchen team provides in the main dining area.

“It’s about being a bit more inclusive,” Marty says.

“I’ve got a six-year-old daughter that I would struggle to bring here for lunch, and one of the great things about great food and wine is sharing with people that you love. If half of them have to stay at home – what’s the point in that?

“We don’t want to compromise what [the restaurant] has become and the level of food that James can execute in that environment, but it’s about being more inclusive and having families, and having more of a pared back experience.”

November not only sees the launch of the terrace, but will also be a celebration of 10 years with James as The Lane’s head chef. Since coming into the role, he has carefully balanced the gastronomical offering alongside the winery’s wares.

This has been a major focus for the restaurant since its inception under The Lane’s founder (and Marty’s father), John Edwards.

“Most people know John Edwards as a swearing, cursing, giant man that no one gets along with,” James smiles, “but when I started here everything had to be the way he wanted it to be, and I decided that’s not exactly right. There’s no point employing someone if you want to do it your way.

“All the things that he hated, I just started cooking and showing him that it can actually work with wine. From there on in I had a pretty good relationship with him, and trust, which was good.”

The trust continues with Marty in the GM role, and the two have developed a partnership that is beneficial not only to The Lane’s kitchen, but to the winemaking process as well.

“He’s actually got a very good palate,” Marty says. “So quite often, when we do blending sessions, once we’ve got things to where we’re happy with them, we always get James down, line up three or four wines: ‘Which one do you like?’

“It’s good for us as winemakers to make sure we’re not just making wine for our palates.” 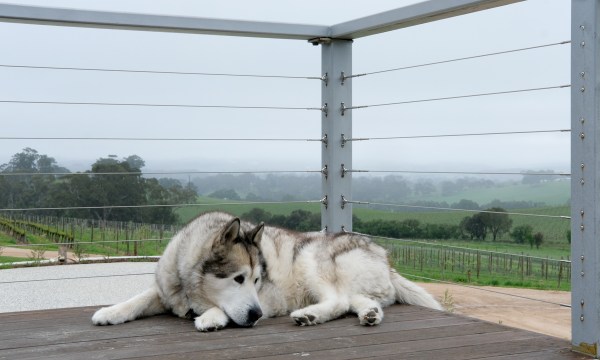 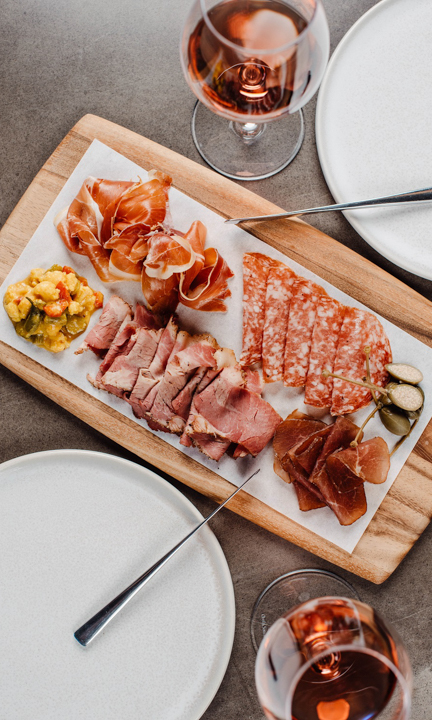 The Lane’s kitchen team is curing its own meats and will soon start working with Section 28 to make cheese from lees form the winery.

It is through their 10 years working together – a relatively long term for any chef to serve in one kitchen – that the winery is able to offer such a harmonious experience on the plate and in the glass.

There is a spotlight that has been trained on the Adelaide Hills as a wine region for some time now, and while a great amount of the focus has been on the funkier produce of Basket Range, the lighter and more elegant wines The Lane has produced throughout its history, and which have become trademarks of the region, have also come into a newfound vogue.

“I remember Tim White wrote an article about one of our shirazes, I wasn’t even here so it must have been the late ‘90s, and he called it the New Church, and it was all about this cool climate shiraz thing. There was a big picture of Dad. So like every overnight success, it was 25 years in the making,” Marty laughs.

It was on a trip to France with his father that Marty had the revelation that led to him coming back to the family business. The two visited a winery where just one family had tended one vineyard throughout multiple generations for over 500 years.

This encounter opened Marty’s eyes to the eternal commitment of viticulture and winemaking to the soil and its fruits. Such long-term forecasting is bound to attract talent, like James, who also want to leave an imprint on The Lane’s inevitable legacy.