We’re now 12 months on since the pandemic first caused its almighty disruption in South Australia, yet new ripples of its effects continue to emerge.

In the downstairs space at Thea Vegetarian Tea Garden, there was once seating for around 35 hungry patrons.

From Thursday, 18 March, the space will officially relaunch as Thea Mart, a vegetarian and vegan grocery store, as well as retail space for its sizeable offering of tea and tea-making implements.

CityMag asks co-owner Kathy Chen when the decision was made to restructure the downstairs space, and she smiles a knowing smile. It’s a story we’ve heard, by now, many times before.

“Last year, during COVID,” she laughs.

“Because last year, we didn’t shut the door, but there were only three of us working, and we started to think, ‘Are we going to do this in the next 20 years? Maybe it’s time.’”

The grocery store will stock a range of vegan and vegetarian staples, sauces, and snack items (like crackers, chips and instant noodles), eliminating the need for patrons to painstakingly parse every packet’s ingredients label. 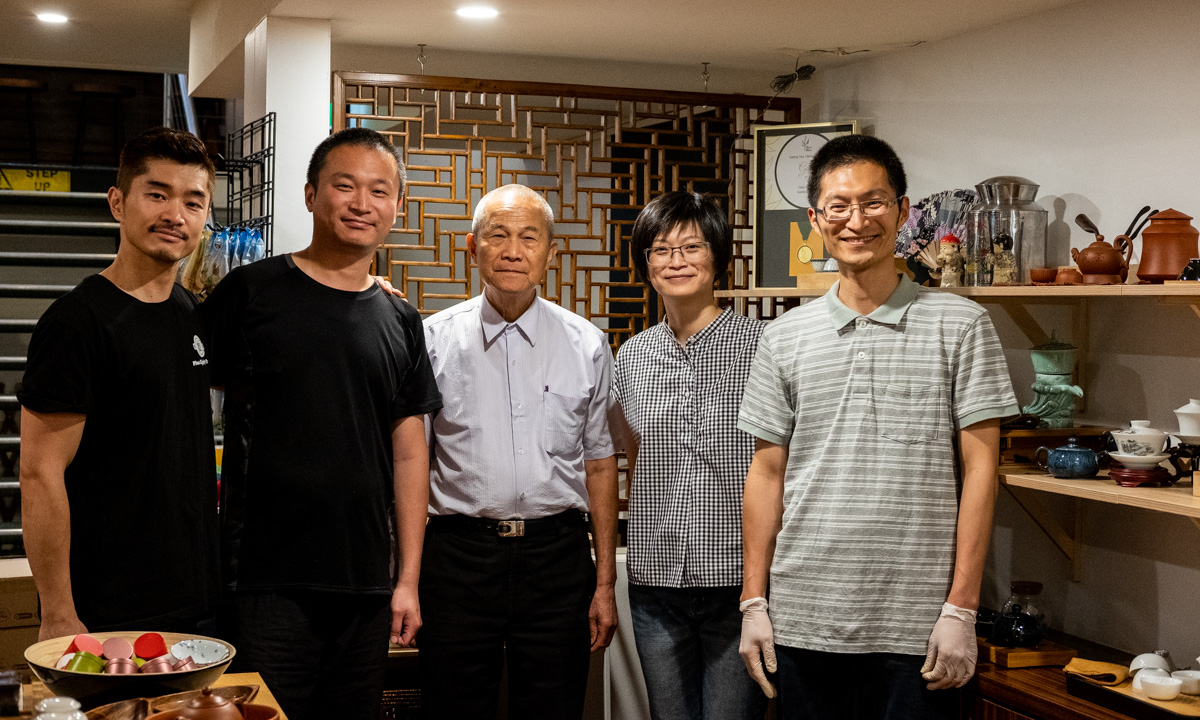 In preparation, there was an extensive tasting and trialling period by Kathy and her siblings, who have run Thea as a wholly vegetarian eatery since its inception 20 years ago.

With many restaurants closed, Kathy saw throughout the pandemic her clientele wanted food preparation to be made easier.

Vegan and vegetarian specialty grocery stores already exist in other cities around Australia, and so, she thought, Adelaide should have one too.

“I know what I want, so pretty much something that is easy to cook, I don’t need to spend too much time to cook, and something that’s tasty as well,” Kathy says.

“We want them to feel like they can come down here and browse for a while. They can just take a little time and see what they like, and ask questions.

“In the future we will still have the function room, and then we will introduce people how to cook, what to cook, and then different things.

“[If] people like the food upstairs… if they don’t know what to cook, the cooking classes are going to be really good.” 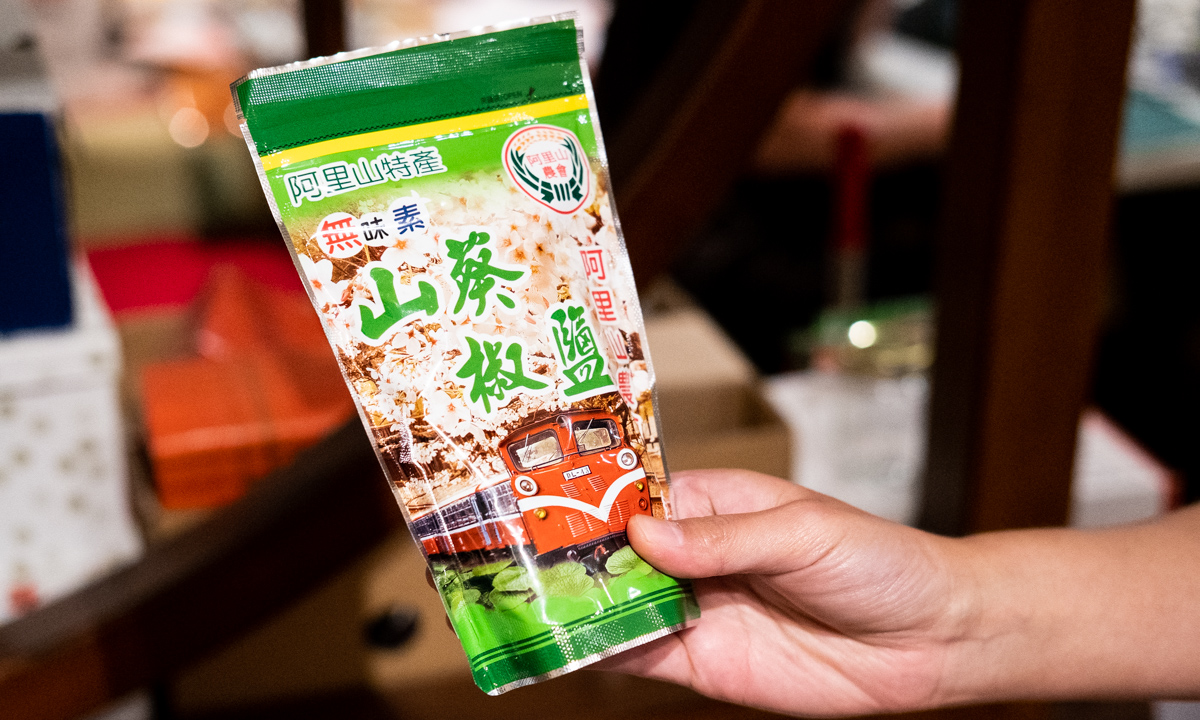 People will also be able to take home some of Thea’s own recipes.

There is a small frozen food section, but this will not form a large part of the offering going forward.

“We don’t just want to do the frozen food, we want to do snacks that people can take back to their office,” Kathy says.

The grocery only takes up one half of the retail space, with the other half filled with tea and tea-making paraphernalia.

“Originally, we had tea sets selling, but we never had a space for them. So even though we have really good loyalty, it’s hard for people to see it, because we didn’t create a space for it,” Kathy says.

“So we decided it’s time to create a space for the tea sets, because we have won [awards] for our tea.”

The range of teas, which the family imports, is extensive, as are the tea sets on offer.

A temporary office has been set up in a section of the room that was previously dedicated to tea ceremonies, but Kathy promises this will soon be returned to her dad, Mr Chen, so he can perform tea ceremonies for those interested in exploring the benefits of oolong tea. 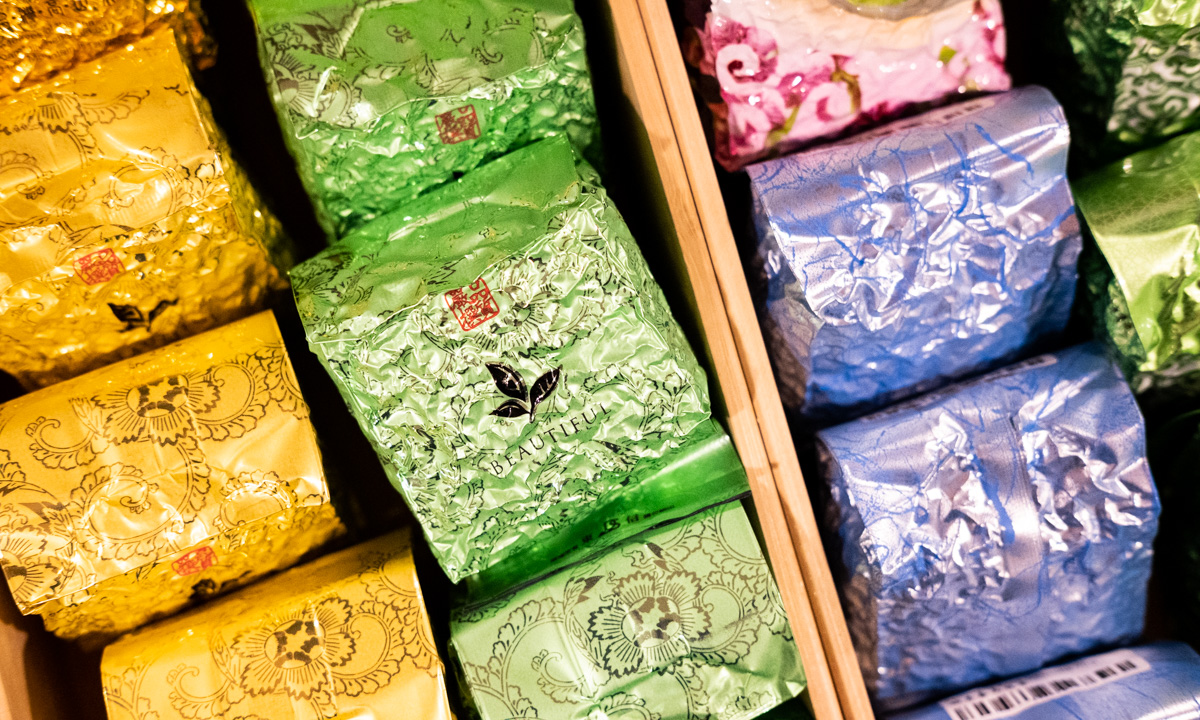 It took some convincing for Kathy to sell the concept of removing 30+ potential seats from the restaurant, but Thea has never been afraid to take risks.

The restaurant launched as a bubble tea shop in Gay’s Arcade in 2000, and claims to have been the first to bring the Taiwanese drink to Adelaide.

It also launched with a wholly vegetarian food offering, and had barely any competitors in this category.

“We just decided we wanted to do it, because we felt the need of doing it, for other people,” Kathy says.

“In Taiwan it’s very common to be a vegetarian. Every corner has a vegetarian shop, or every shop you can order vegetarian food. It’s that simple. So we thought, ‘Why not introduce that to here?’”

With the introduction of its speciality grocery store, Thea continues to innovate for the great benefit of Adelaide’s vegan and vegetarian community.