The return of Propaganda

While the venue’s name has lost a couple of syllables, the fit out has lost none of its grandeur. Under new ownership, and headed up by Jon and venue manager Eli Robles, Propaganda is opting for a relaxed and more inclusive approach.

Jon started working in kitchens at 15 in Brisbane where he started an apprenticeship with the Hilton group. It wasn’t until he moved to Melbourne at 18 and started working at Michael Lambie’s restaurant, The Smith, that he found his passion for the industry.

“I fell in love with the whole industry in Melbourne. It’s a whole lifestyle there,” he says.

His move to Adelaide came two years ago, following his partner’s relocation here for work, and Jon immediately picked up a job at Georges on Waymouth, where he was head chef for 19 months.

Jon was enticed to Propaganda because it was an opportunity to come out from the shadow of Georges’ 15-year history and create a name for himself in his new home city.

“It’s very hard to make your mark on something that already has that history, whereas this was going to be a blank canvas, and that’s what interested me,” Jon says. 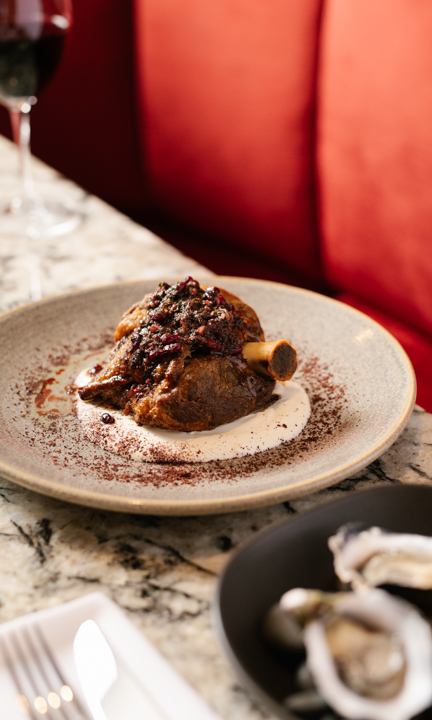 Propaganda will open six days a week, making it much more accessible than its previous iteration, and Jon’s plan is for the food and drink offering to sit in the underserved middle ground between pub fare and high end dining.

“It’s grown up enough that it’s accessible to the older generation, but also casual enough that young people will want to come here and hang out and have a couple of cocktails on a Friday or Saturday night,” Jon says.

In designing the menu, Jon has drawn from the healthy array of local produce available from within the state.

“I love this city. There’s so much here… We just got 36 Degrees on board this week, which is really good. They’re based out of Naracoorte,” he says.

“The South Australian lamb, better than Tassie in my opinion; the truffles from the Hills, even though it’s in its infancy it’s still pretty good – not quite at WA standard yet but they’re definitely on the way there; the local fish come to you super fresh.

For more from CityMag, subscribe to our weekly email, delivered to your inbox every Thursday.

“There’s so many cool little things happening in Adelaide now that we can get around as chefs and do cool things with.”

While it’s a steep descent into the restaurant proper from the ground floor entrance, Propaganda’s reinvention is well worth the journey down. 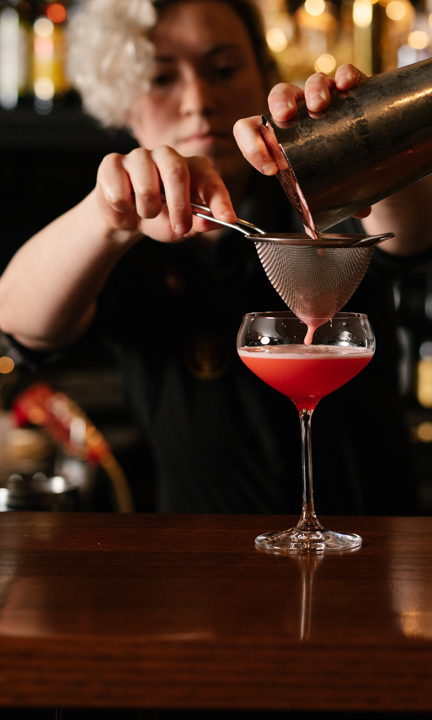