The Olivia Hotel takes hospitality back to basics

If you're looking for a theme at new Hutt Street small bar The Olivia Hotel, what you'll find is simplicity in offering and service.

In December 2020, The Olivia Hotel opened its doors to join Adelaide’s late-night scene as a casual, community-driven and drinks-led venue.

Founders Simon Schumann and Jack Wilkes have both led extensive hospitality careers, with Jack being the final bar manager at Restaurant Orana and Simon producing wine experiences for The Lane and Maxwell Wines.

Throughout their careers they have moved in and out of some of Adelaide’s (and Australia’s) most refined hospitality spaces, but they have other plans for The Olivia Hotel.

Borrowing a quote from T.S. Eliot, Simon explains that through he and Jack’s decades-long exploration of the hospitality industry, they have revisited their earliest experiences – the uncomplicatedness of a warm greeting, a cold beer, and a relatively comfy seat – and have come to appreciate this offering as if for the first time.

“Going from working at Vue de Monde, Magill Estate and fine dining, we just thought that, funnily enough, something we wanted to do was something really generous and really simple,” Simon says.

“Actually, what we want to do is pour beers. Do it well and give good service, and obviously a bit of romance and theatre about it. But just strip it right back to where it all began.”

The Olivia Hotel riffs on the concept of institutional venues – spaces so worn in as to be immediately comfortable to all who walk through the door. It’s an idealistic vision of pubs before the age of pokies.

Adelaide has venues like these already – The Grace Emily, Exeter and Crown & Anchor all come to mind – and so what The Olivia lacks in generation-spanning trade Simon and Jack plan to make up for in their style of service.

“You can go to a wine bar, or you can go to a pub, but you can’t go to somewhere where you just have that pub atmosphere, and also the [high level of] service,” Simon says.

“We ended up moving towards fine dining stuff, and it’s fine, it’s got its place, but… when you get into that world, you appreciate that simplistic nature of a warm, comfortable space you can sit in with some good chat and some good friends, smash some beer off tap, eat some house-made beef jerky,” Jack says. 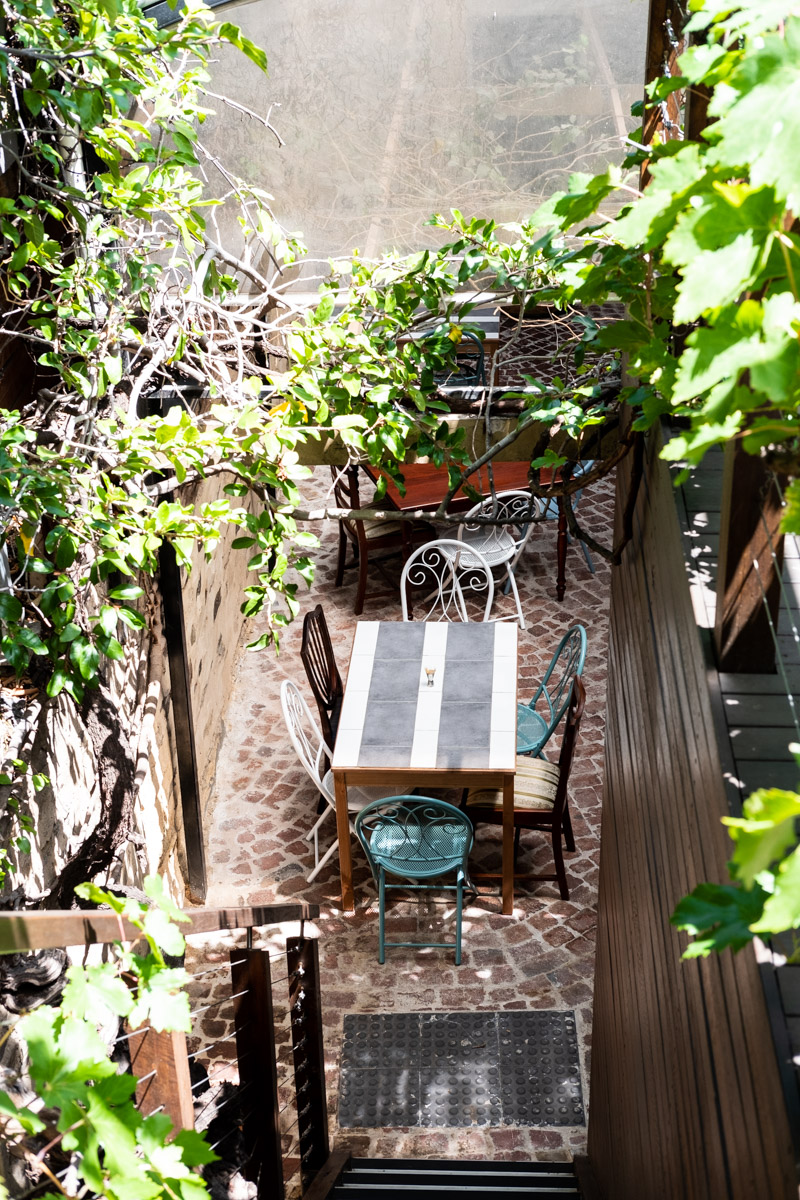 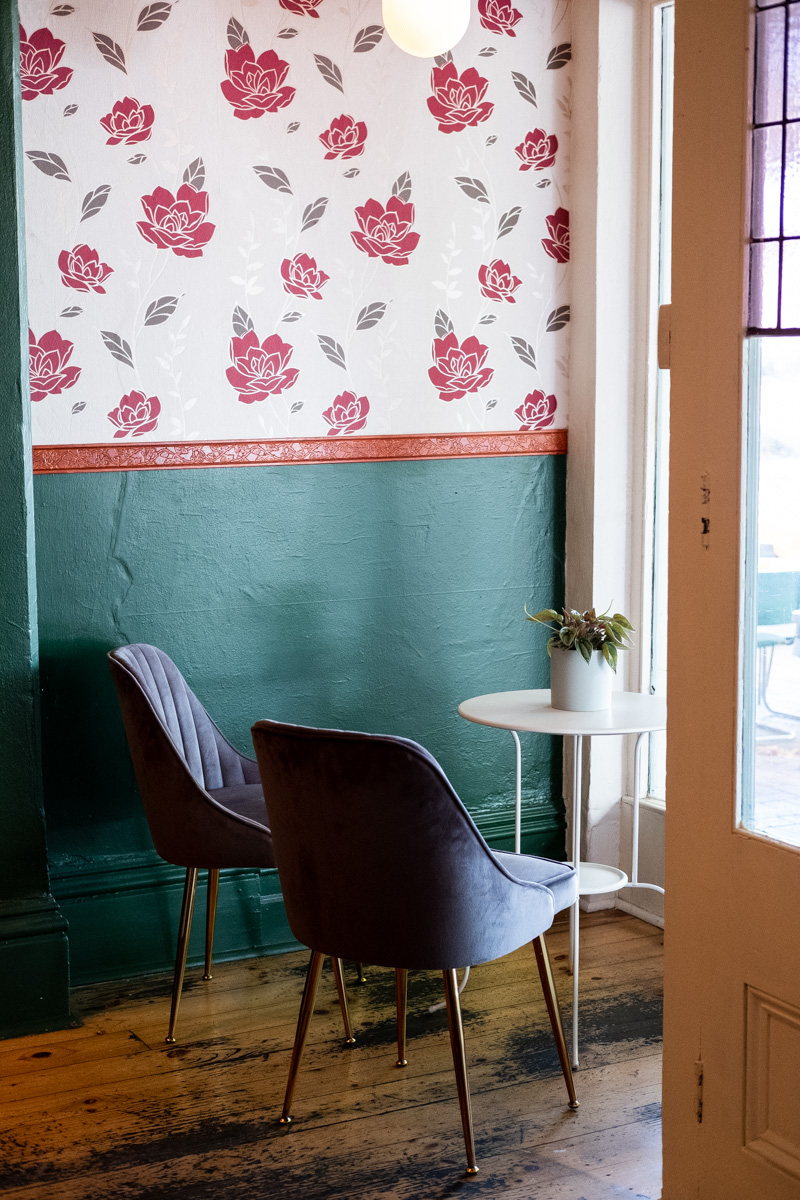 The many views of The Olivia Hotel

The offering is fairly simple at The Olivia Hotel; there are four beer taps which will rotate regularly and which, at the moment, are populated primarily with Little Bang brews.

The wine list is more elaborate, with a selection of wines from well-loved local and interstate producers, such as Charlotte Dalton, Jauma, Between Five Bells, Frankly, This Wine is Made by Bob, among others.

There is a short list of pre-batched cocktails, as well as an assortment of select spirits situated upon the back bar, ready to be poured neat or over ice.

And the food offering is also uncomplicated. The venue has no kitchen, and so drinks are first accompanied by complimentary bar snacks (a small bowl of Twisties when CityMag visits), and guests can select from house-made pickles and cheese, house-made jerky and house-constructed cups of mi goreng.

What The Olivia has on pour is, of course, an important part of the venue, but Simon says it is everything else about a person’s experience here that is most important to him. 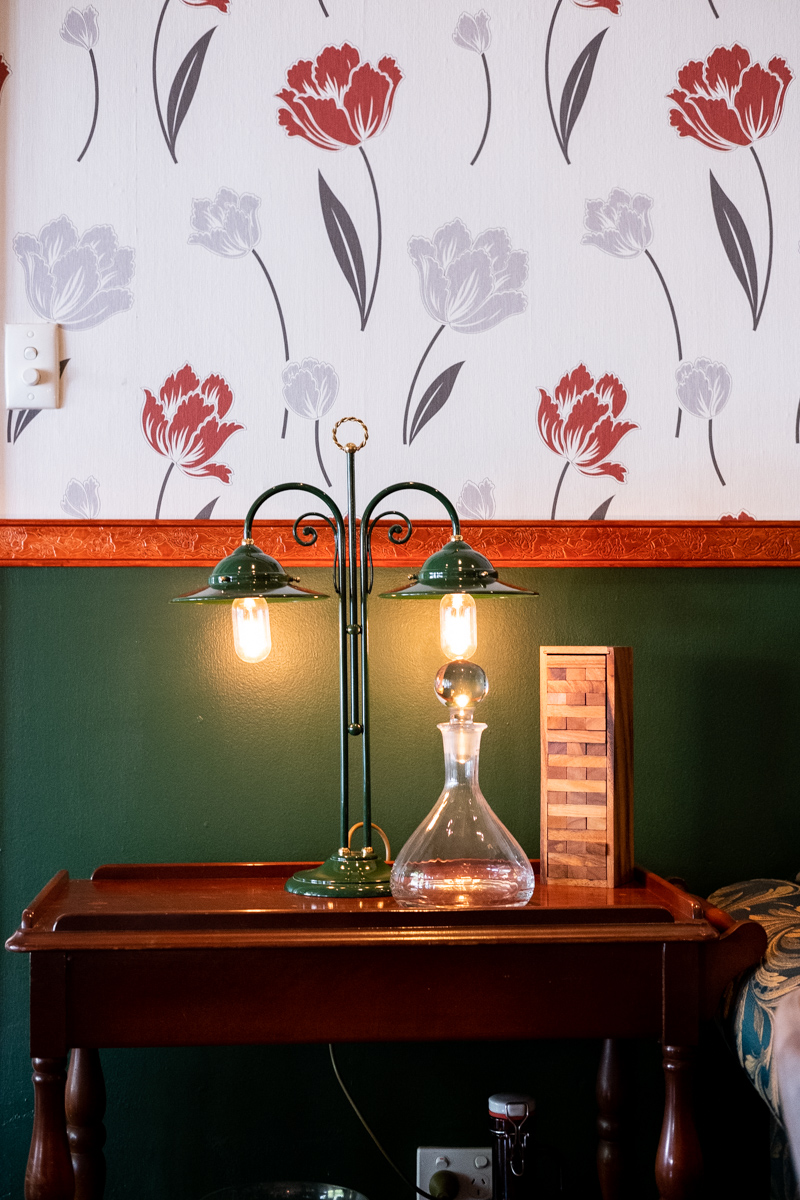 Although The Olivia Hotel is a new venue, the building has a lived-in quality. Much of the furniture has been sourced second-hand, and the garden space at the back features a 100-year-old vine, a bluestone wall and cobbled tiles underfoot.

The building was a Goodlife Pizza for 18 years prior to The Olivia taking over, and before that it was Cheong Liew’s restaurant, Neddy’s.

To Simon, this is a meaningful connection to a golden era in Adelaide dining, and one he hopes to tap into and continue.

“I think with the small bar licence bringing more people into the city, we’re having a second golden period in Adelaide dining,” he says.

“That was part of it when we were sitting down having a beer, was we talked about that and how we would be proud to be part of it.”

The Olivia Hotel is open Tuesday through Saturday from 3pm until late. Connect with the business on Facebook and Instagram. 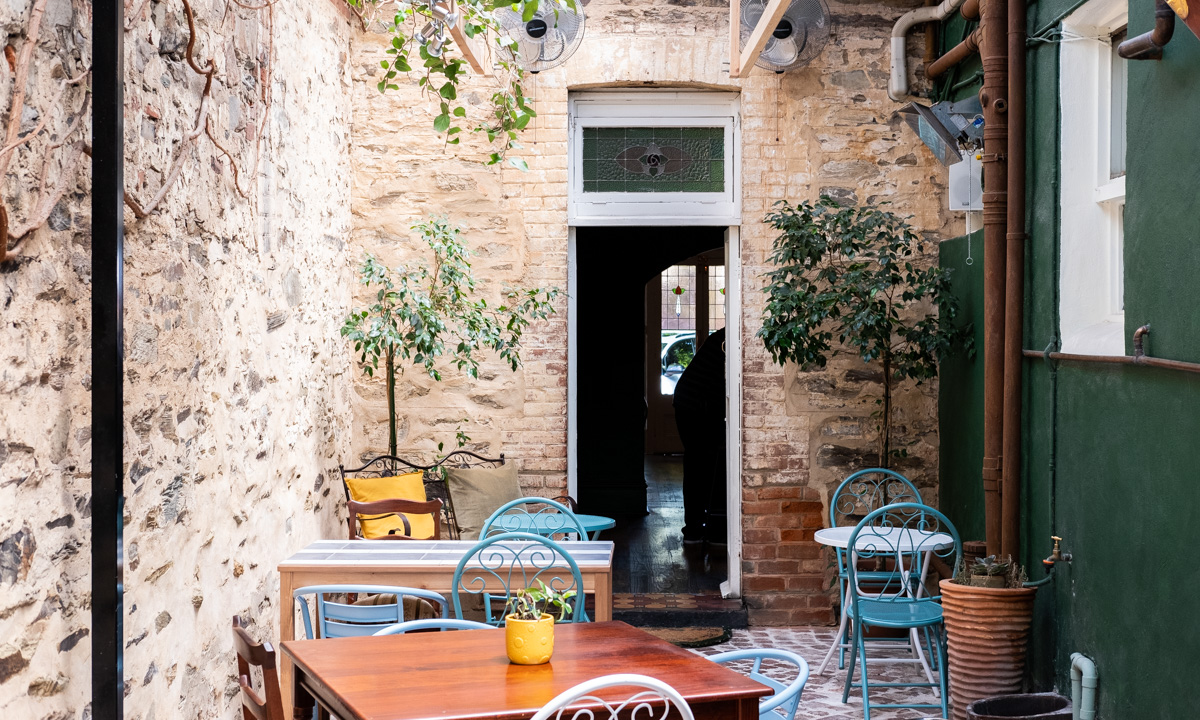