With a mix of in-person and virtual appearances by local and international winemakers, The Maker & Me's autumn series is bringing the world into Adelaide's favourite French bar.

After hosting a successful special edition of The Maker & Me featuring French winemaker Fabian Jouves via video link, the wine tasting event is settling into its new home at La Buvette for its 2021 autumn series.

The Maker & Me is run by wine events company The Fruitful Pursuit and is known for its intimate scale.

There are 20 seats, one winemaker and some generous pours. The event’s trademark cosy atmosphere is easily achieved inside La Buvette’s backroom space – a tasting room fit into a former vault.

For The Fruitful Pursuit founder James Hopkins, bringing The Maker & Me to La Buvette feels something like a spiritual homecoming.

“One of my strongest early memories of experiencing natural wine, beyond what I’d tried locally I mean, was here at the bar back in twenty fifteen, not too long after Dom had opened,” he says.

“I remember the wine tasting incredible but it was also way beyond my comprehension at the time.

“It planted some seeds though. I mean, that’s the La Buvette experience for many, I’m sure.” 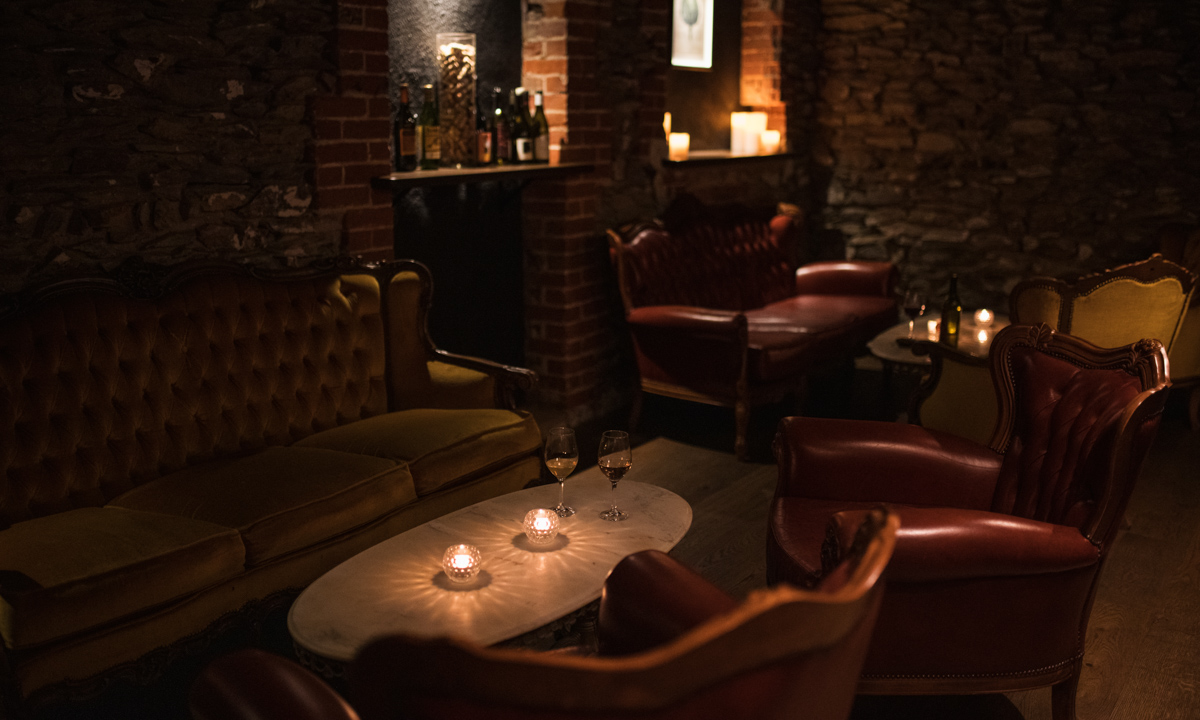 The first winemaker stopping by for The Maker & Me’s autumn series is Sébastien Riffault, who will also be appear via video link from Sancerre, France.

“There’s nothing quite like mucking in with the wealth of local talent we’ve got in here in SA. Tyler (Grace Austin, co-host of The Maker & Me) absolutely loves it. But I’d love to finally offer them something [the local winemakers] actually want to engage in themselves,” James says.

“Hopefully these international sessions will stir up some interest from other producers.

“The best part about what’s coming up is the reach we’ve now got. It feels limitless.

“Provided the wines are actually in the country and not sitting in a bloody hot box in the Suez Canal, we’ve got the chance to connect with some incredibly influential producers here.” 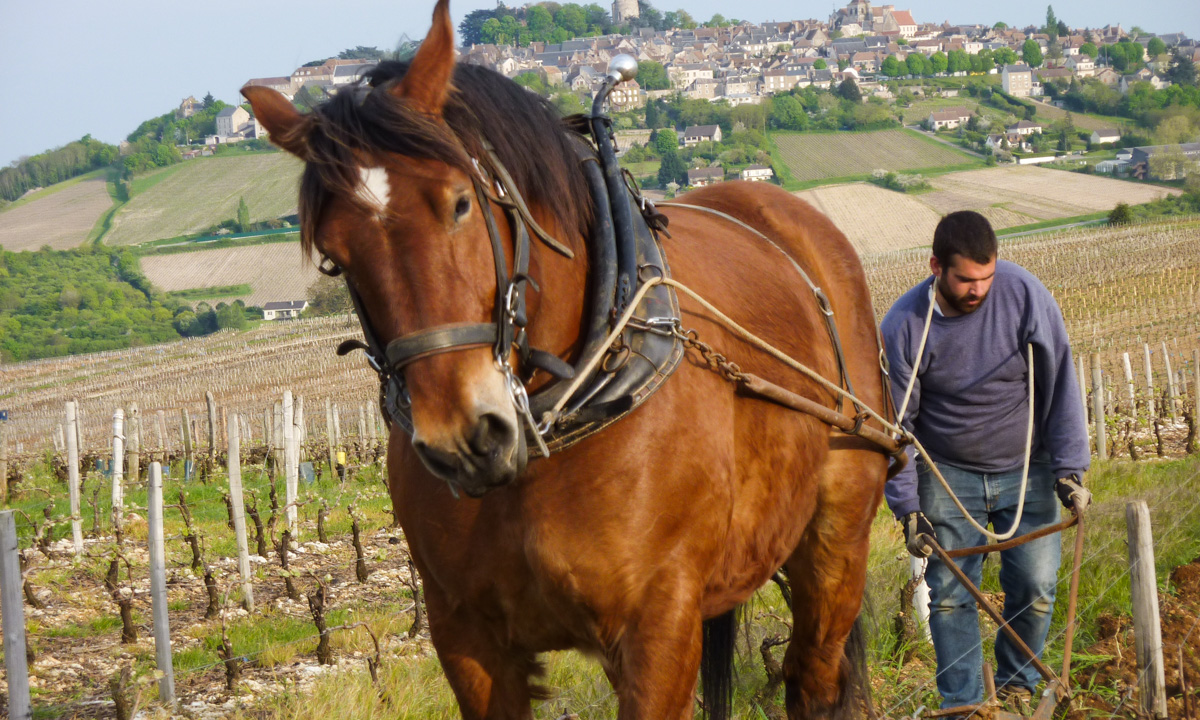 The Sébastien Riffault session will happen on Tuesday, 13 April, and will be co-hosted in-person by wine importer Ryan Larkin.

In a bio on the Larkin Imports website, the winemaker’s produce is described as “incredible wines with a cult status”.

“These are producers I’d have only dreamed of connecting with in London,” James says, “but now we can meet them here in Adelaide, drinking these wines I’d never thought I’d see all in one sitting.” 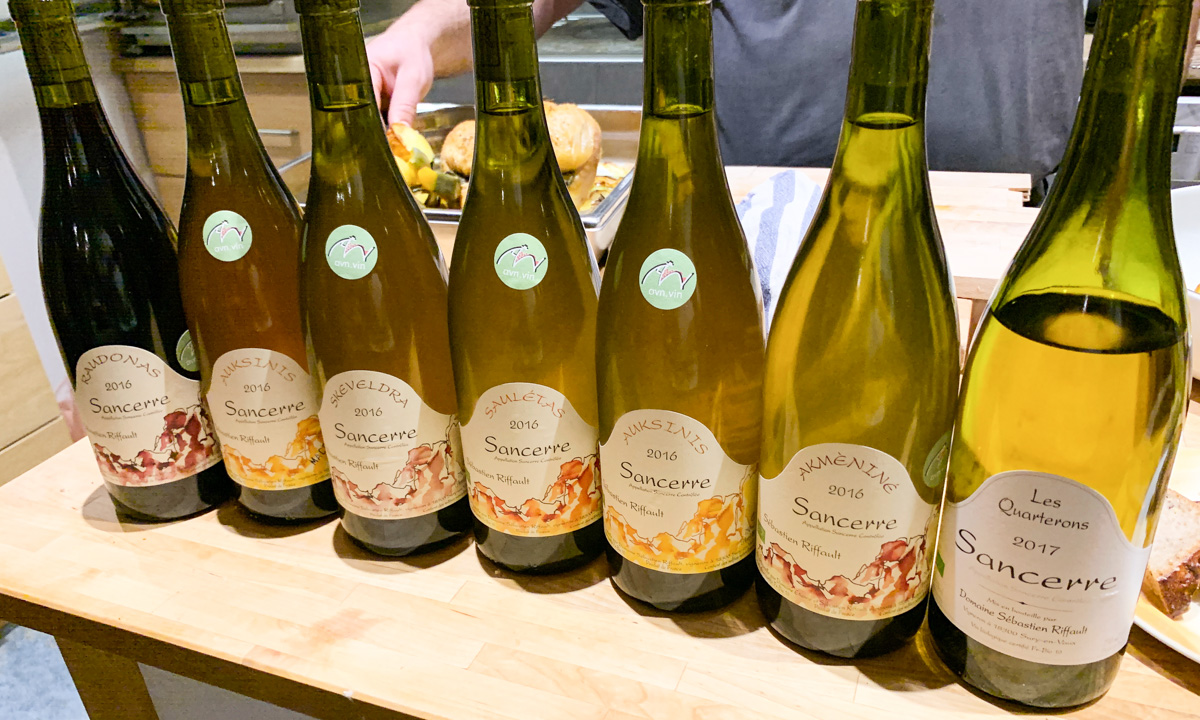 Future editions of The Maker & Me, hosted every Tuesday night, will see more collaborative appearances between in-person importers and international winemakers appearing virtually.

“I can’t wait to work with these importers. They’re so much more deeply engaged in it. It’s the next bit for me. Opening up the rest of the world for Adelaide,” James says.

To purchase tickets to The Maker & Me’s Sébastien Riffault session, or any of the other sessions in the autumn series, see the website.