A slice of Europe on Flinders Street. 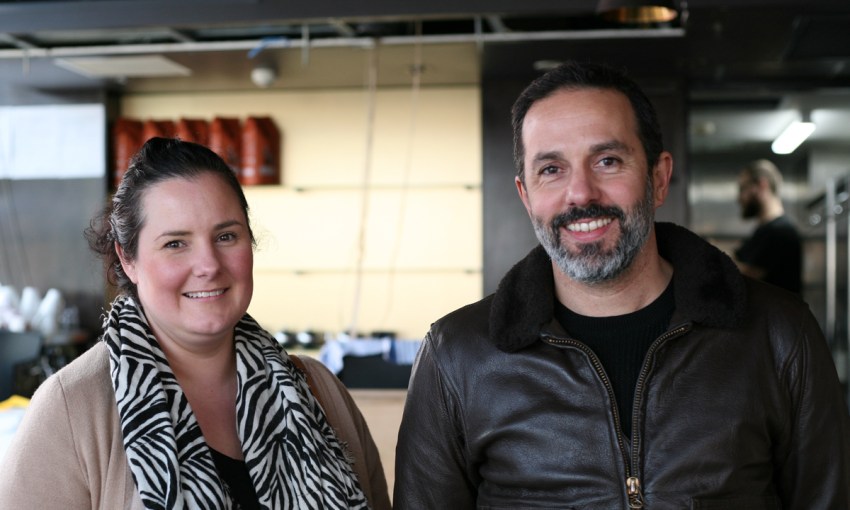 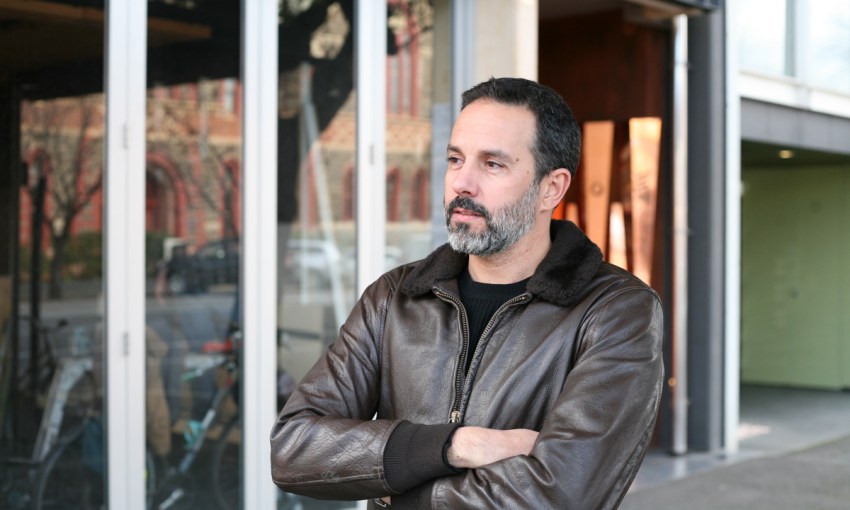 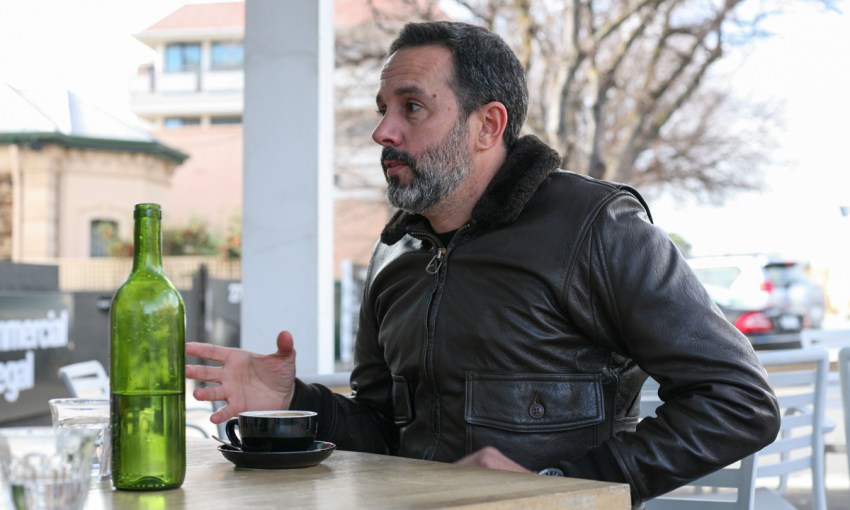 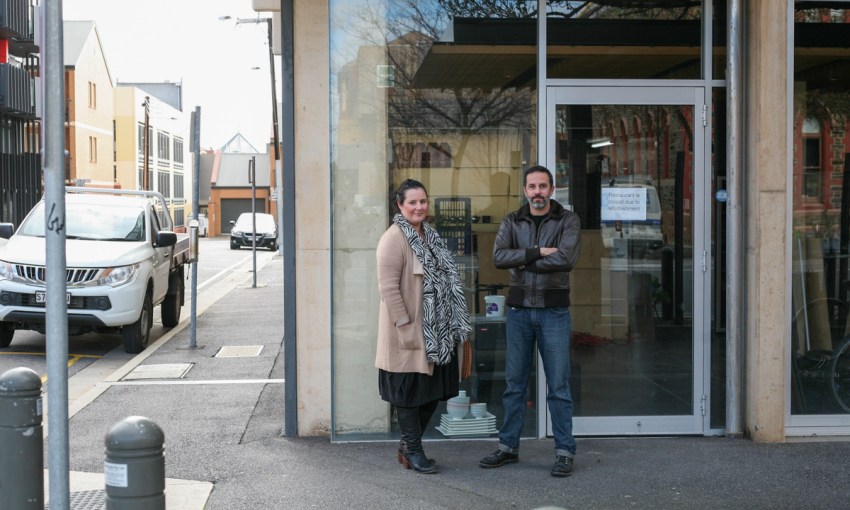 It’s been two years since chef Alfonso Alés moved from Sydney to Adelaide.

Hailing originally from Seville in Spain, he’d been working in Sydney’s fine dining scene for six years before the Spanish blood in his veins had him yearning for something a little more like home.

“Sydney, it’s a great place… but it’s not so much of a life balance, you know?” Alfonso says.

“I wanted to sort of get a bit more of a balanced lifestyle, and Adelaide, for me, had a lot to offer in that sense of… I’m from the south of Spain, so Adelaide has got the same climate as my hometown, you’ve got defined four seasons, you’ve got wine regions around.

“[And] the life in the city, it was very cultural-based, very interested in culture.”

Alfonso’s first project was opening Olea at Electra House, which was closed when new operators took over the venue but gave him the chance to become acquainted with the city. After that, he started to look for an opportunity in a space of his own.

He found that opportunity via Naomi Growden, who had previously opened the Thrift Shop bar and was interested in talking with Alfonso about the space at 264 Flinders Street that formerly housed Decant restaurant.

“We met when [Alfonso] first came to Adelaide,” Naomi says.

“We’d sort of always kept in contact hoping that the right opportunity would come up, and then when this came up I knew that Alfonso was looking for a space to do his own thing, so just made contact and came and had a look and decided to go for it.”

Rather than keeping with what had previously been in the space, Naomi decided to strip the restaurant right back and begin again, offering guests from the adjoined Clarion Hotel Soho and locals something entirely different.

The Little Soho will operate as a café during the day and a tapas bar at night, but Alfonso plans to keep challenging how loose that term can be.

“The style of food is going to be more cosmopolitan for lunch, and then for dinner it’s going to be more Spanish-inspired, but in saying that Spanish is very, very wide. There’s a lot of variety,” Alfonso says.

“You will have maybe a bit more recognisable Spanish items on the dinner, but I don’t want to be restricted. If I want to do something Asian-inspired for lunch, you know, I don’t want to have to be with my hands tied for that.”

As the name suggest, The Little Soho is a small space, but with limited seating capacity comes the opportunity to create a cosier environment.

“We really want to make it the type of environment where you don’t have to go and sit in your room and eat alone,” Naomi says.

“Of course, we will service the rooms from the restaurant, but we want [people] to feel like you can come down by yourself and have a glass of wine, have a chat with someone, read a book in the corner, that kind of space.”

“It’s a smaller space, but at the same time you can create a more intimate experience like that,” Alfonso says.

Naomi and Alfonso hope to have the space running by the first week of August, and with their presence, they think the Flinders Street precinct will only continue to grow.

“It’s getting to be a little bit of a hub,” Alfonso says.

“It’s not really competition, it’s creating a new hub of places where people can go barhopping and just still go to once place. I think it’s important, because it’s a beautiful side of the city.”