The Fruitful Pursuit has gathered together another cohort of pioneering winemakers, with a follow-up Weird Strange + Brave event happening at Ferg's in Stepney in early June.

After a successful first event at La Buvette, The Fruitful Pursuit is kicking on with a second edition of its Weird Strange + Brave series.

Weird Strange +Brave celebrates “young pioneers and breakthroughs who are doing wonderful things with wine”, with founder James Hopkins selecting winemakers from across the country who fit the bill.

This follow-up event will be happening in the ‘burbs, with the party moving to Ferg’s in Stepney.

Ferg’s co-founder Jordan Hein was a participating winemaker in the first event, pouring wines from his label, Moorak.

“We’re going deeper. Far more than just a wine party, we’re exploring the boundaries here, the fringes that this particular gathering of winemakers seem to thrive in,” James says.

“It’s not just about the weirdness either – these are damn delicious wines, they’re just made by people who thrive on bending the rules.”

James is excited to be bringing over winemakers from interstate – for some of whom this will be the first visit in a long while.

“We’ve invited some of the neighbours in, some big-name favourites of ours, along with some fresh blood – some new talent Adelaide needs to meet,” he says.

“Vino Idda are future rockstars, without a doubt. Two young women growing their own fruit, organically, making super refreshing lo-fi wines down in West Gippsland. We’ve also booked them for a session of The Maker & Me the following Tuesday night.” 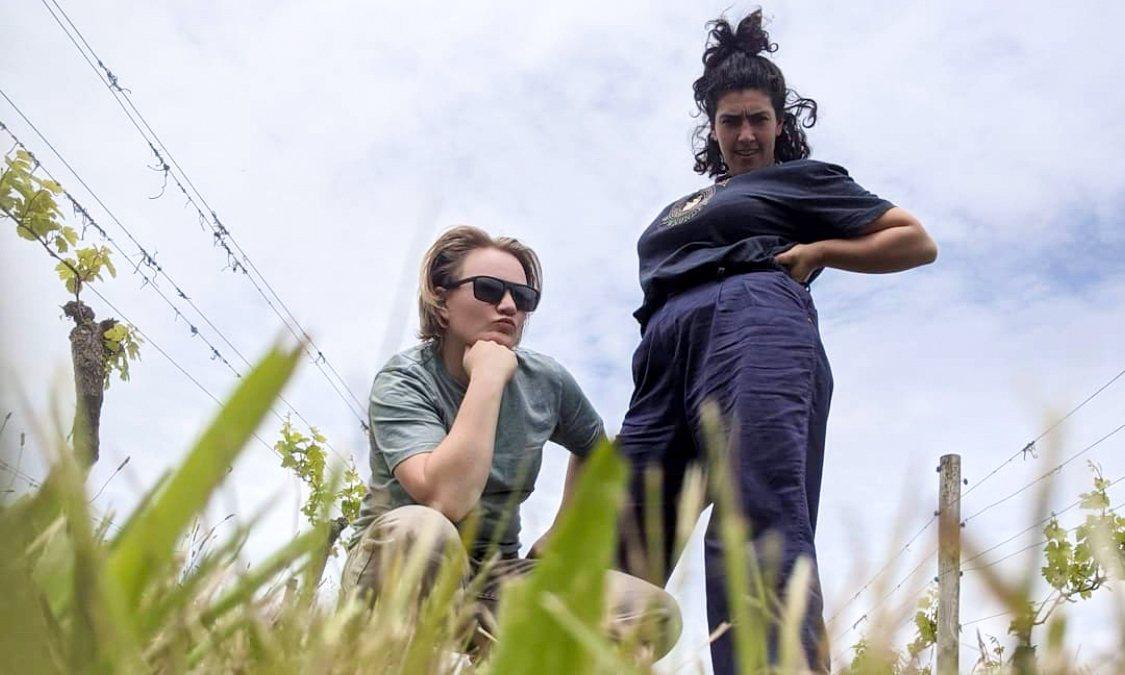 “We offer the full package so you don’t have to keep opening your wallet to have a good time,” James says.

“You get the giant TFP glass to keep, a pizza to eat, and the chance to enjoy a room full of open wines with the humans who actually made them.

“We’ve also streamlined the sales side of things—you can always buy bottles over the bar at our events but if you want more, we’ll put together a box of whatever you like and deliver it ourselves later.”

Tickets to Weird Strange + Brave are available now and can be found at The Fruitful Pursuit’s website.