Jialu He and Ping Liew have opened The Donburi House - Adelaide's first restaurant specialising in the Japanese rice bowl dish.

When Jialu He and Ping Liew set out to design their restaurant, Sturt Street’s soon-to-be-open The Donburi House, they based the concept on both their professional and personal interests.

Jialu, who also goes by Lulu, was the founding head chef of Akimitsu on Hindley Street and grew up with a strong interest in Japanese cuisine. She enjoyed the technical challenges of cooking tempura – Akimitsu’s signature dish – but saw that the deep-fried focus wasn’t capturing regular return customers.

Open for lunch, dinner and drinks.

The Donburi House officially launches on Tuesday, 21 May.

Donburi is a Japanese rice bowl dish that comes with a variety of toppings and sauces, including tempura, but also lighter variations like unagi, sashimi, Aburi, among others.

Not only is donburi a perfect lunch option several days a week, but it is also highly adaptable to suit a range of dietary requirements.

“Lot’s of people ask for vegan and gluten-free stuff, and rice is perfect for gluten-free, because it’s a gluten-free base. So with different toppings, you can change a lot,” Lulu says.

“I can really customise, and I try my best to give them more choice. Sometimes you go to a restaurant and in a group of people maybe one or two people have got special dietary requirements, but they have really limited choices.

“In my menu, it will be all marked down what’s gluten free, and then I will prepare a vegan menu for vegan friends.”

While there is no shortage of Japanese food available throughout the city, The Donburi House will be Adelaide’s first specialty donburi restaurant. While preparing to launch the restaurant, she’s had a range of excited feedback about her initial menu.

“When we posted on Facebook people told us they couldn’t find the traditional beef gyudon in Adelaide. I changed it a little bit so it’s friendlier for gluten free,” Lulu says.

“One of my suppliers said ‘Oh, you’re going to put nanban chicken don on your menu? Wow, that’s the first in Adelaide.’”

The Donburi House’s menu will also extend beyond donburi – Lulu has included udon and soba, dumplings, and will have a rotating seasonal section of the menu.

She is also excited to introduce her signature sauce, made from cured duck egg yolk.

“They call it Asian Parmesan cheese. The flavour is so rich. I will have my signature style salty egg dish series,” Lulu smiles. 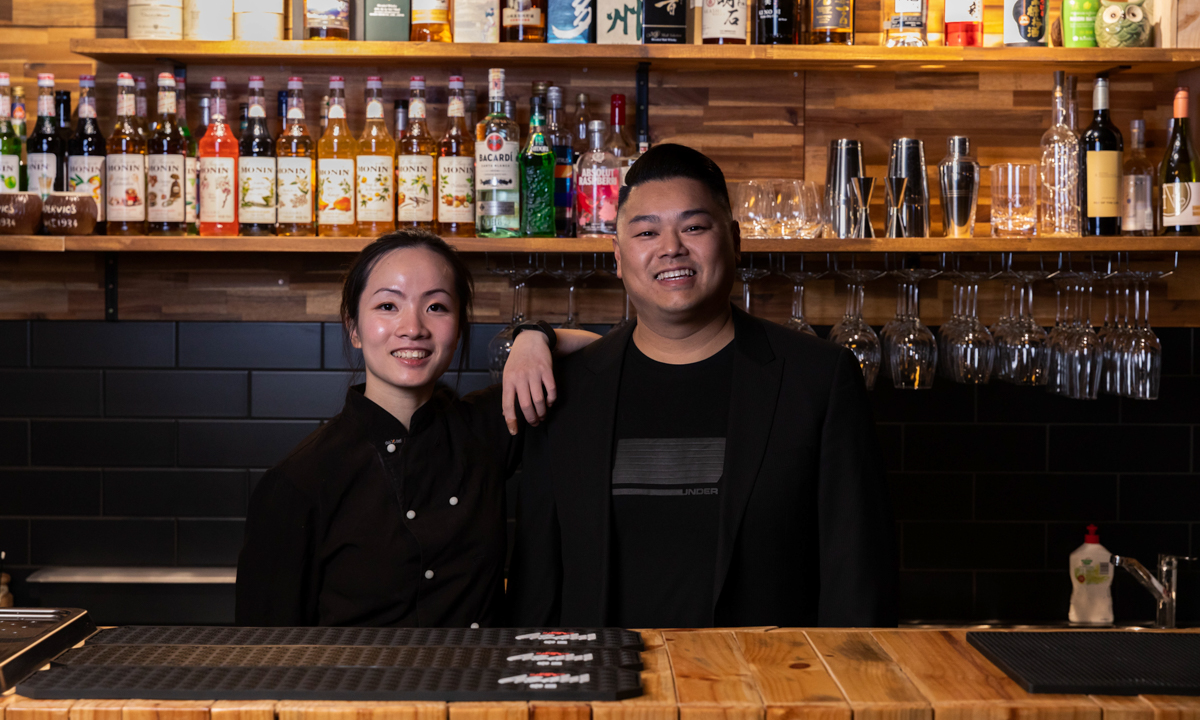 L-R: The Donburi House co-founders Jialu He and Ping Liew 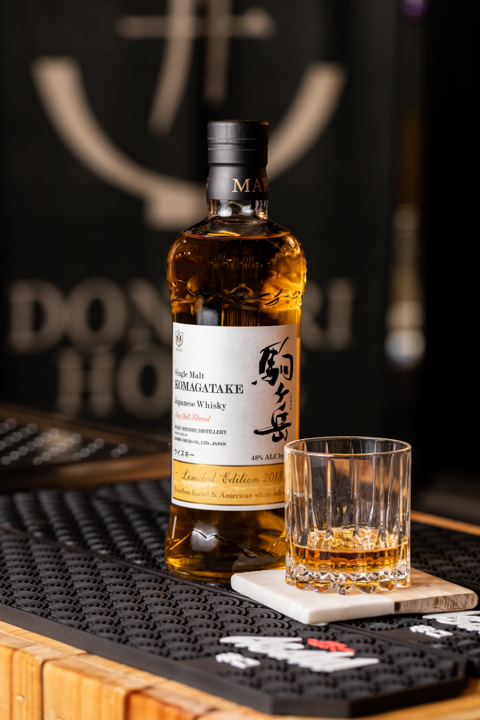 The Donburi House will be open for lunch and dinner, and will continue to trade into the evening as a bar with a range of whisky, gin, wine, beer and cocktails.

“After the main dinner trade, we’re going to convert to a bar, like an izakaya,” Ping explains.

“We’ll have Japanese gin, Japanese whisky, sake, Highland whisky… We’ve got stuff from Japan that even local Japanese people have never heard of. Some whiskies are from local provinces that other parts of Japan don’t have access to, so every time my friends go to Japan, I get them to bring random stuff back. So we’ll have [an assortment of] whisky.”

With MiMi and Nishiki both within walking distance of The Donburi House, Sturt Street is shaping up to become a strong food and beverage destination.

The Donburi House officially opens on Tuesday, 21 May. Stay tuned to the restaurant’s social media for updates.