Taste award-winning spirits for free in Adelaide bars this weekend

Tasting Australia’s Spirit Awards is shouting free tastings of the 255 spirits submitted to the competition this year, with 20 CBD bars offering up tastings this Saturday.

This week, Tasting Australia’s 10 spirits judges tasted through 255 spirits sent in from 75 distilleries for the third annual Spirit Awards presented by Master Cask.

The judging panel is made up of a range of industry types, from distillers and winemakers to bar owners, and is chaired this year by Tasting Australia’s drinks curator, Nick Stock.

Distilling industry heavyweight Bill Lark would usually chair the panel, but COVID regulations prevented him from making the trip over from Tasmania this year.

The Spirit Awards aims to “find the gold,” Nick says, amongst the wildly proliferating amount of distilled spirits produced here in Australia.

On Saturday, 26 September, the awards and medals will be announced across the categories of whisky, gin, vodka, rum, brandy, liqueur, alternative spirit, and small batch spirit, as well as an award presented to best distiller.

To celebrate the occasion, the team behind the program has organised to have the 255 spirit exhibits distributed to 20 bars across the Adelaide CBD, which will all be available to the public for tasting for free.

Maybe Mae and Bank Street Social are also participating in the event, but will offer the free tastings from next weekend. 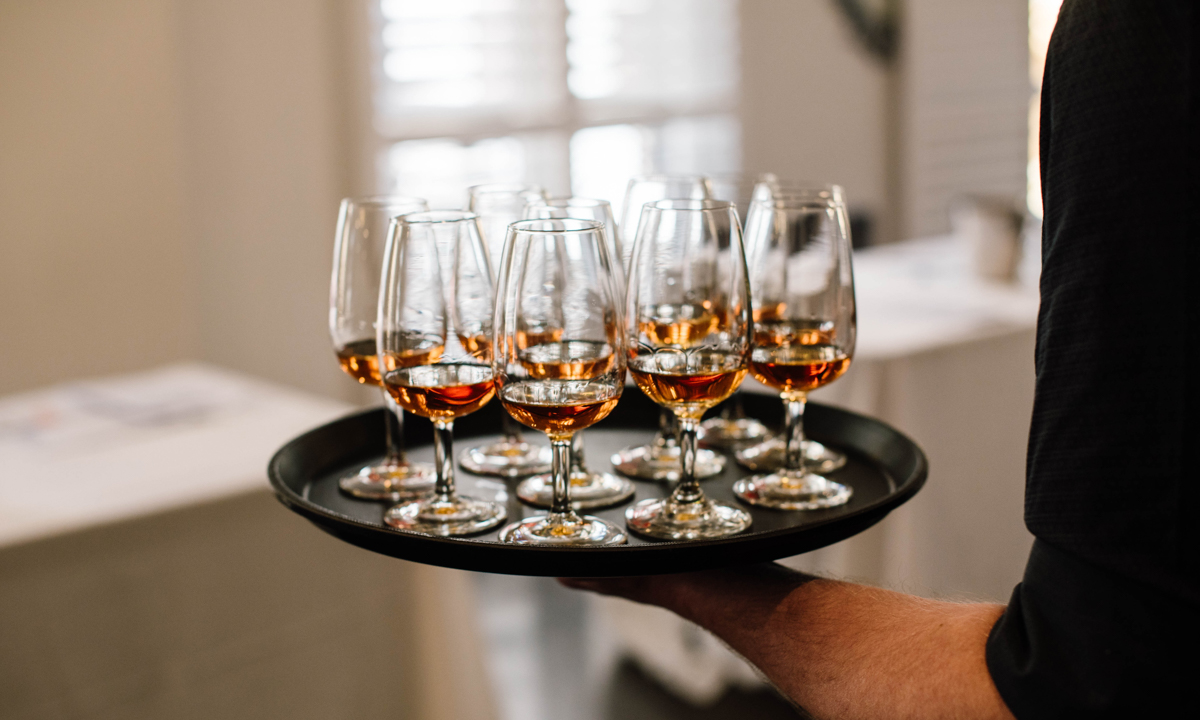 “The stock doesn’t cost the bars anything, the people don’t have to pay to taste, it’s just a free tasting, but they’ve kindly offered to host an opportunity for people to come and try a few things in their bar.

For more information on the happening, see the event page. 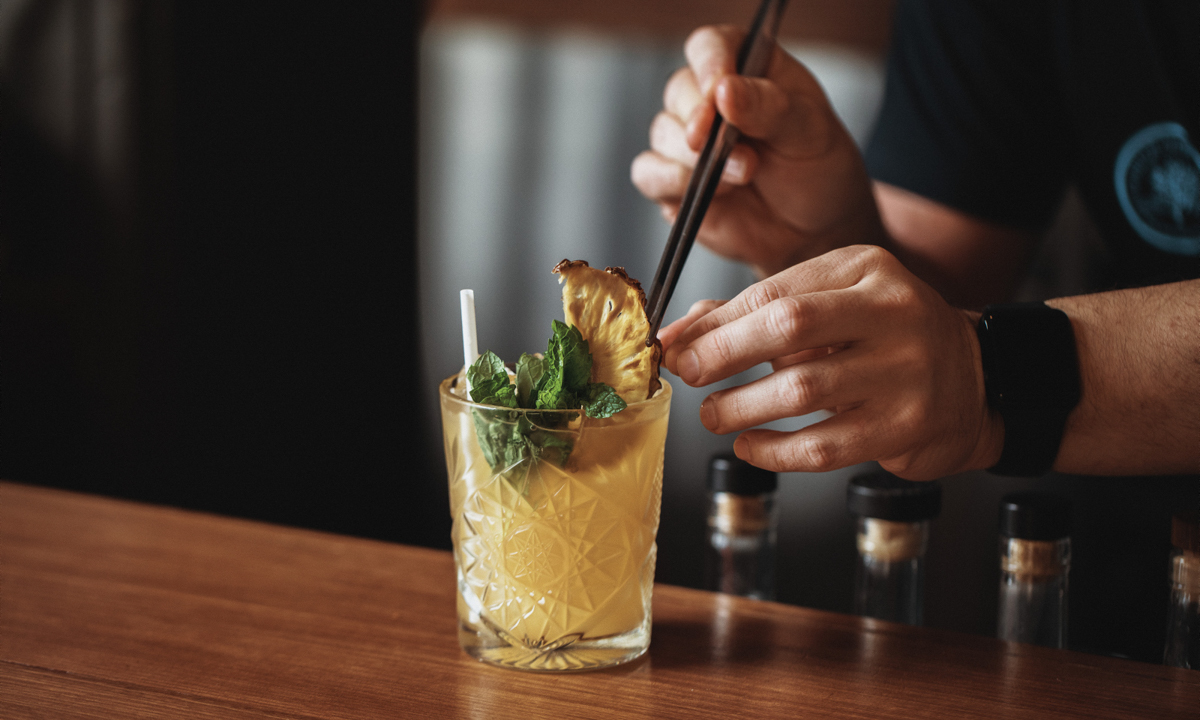 Tasty imbibes at The Stag. This image: Lewis Potter

Tasting Australia’s Spirit Awards would normally sit inside the event proper, judged in the week leading up and announced on opening night.

With the 2020 Tasting Australia event cancelled, Nick saw an opportunity to bring the Spirit Awards out of the festival while also creating a stronger connection between the awards and the festival.

“I’d actually talked to the stakeholders and talked to industry, and then went out and did a round of consultation with a lot of the producers, and the big feedback that we got was, ‘I love the awards… [but] could they be more integrated into the 10 days of the festival proper?’ That was the challenge,” Nick says.

“We thought it was more effective to [hold the Spirit Awards] while [Tasting Australia’s] resources aren’t under any pressure and we’ve got the space to do it now and celebrate it and enjoy it, and give it its full voice.

“And then come festival time, we get the opportunity then to do a really nice piece of programming with the award-winning spirits.

“So what we’re doing this year is there’ll be an invited group of Adelaide bartenders… and we’ll ask them to create drinks around some of the award-winning spirits, and then we’ll do a masterclass-type [event].

“And also, we’ll then have those drinks available for sale in a bar in Town Square for the duration of the festival.”

Stay tuned to Tasting Australia’s Instagram and Facebook pages this weekend for results from the third annual Spirit Awards.

And come 8pm, get yourself a seat in one of the participating bars quick for a taste of some award-winning spirits.