Take a trip to Refreshment Island

Wine events company Wine Country is throwing a series of parties on the Murlawirrapurka Rymill Park island throughout December and January, kicking off with an event focussing on island wines.

Starved, as we all are, for a holiday anywhere outside of the state, the good people at Wine Country have devised a cunning island getaway right here in the CBD.

The event is called Refreshment Island, and it will take place on the Murlawirrapurka Rymill Park island, in the eastern parklands, and will feature a curated selection of Australian and international producers who either make wine on an island, or deal in varieties native to islands.

The idea came to Wine Country’s Mark Kamleh after participating in Inner City Oasis, another day party on the island from earlier in the year.

“I did the food and I did the bar as well, and it was just a beautiful day,” Mark remembers.

“I thought, ‘This island is amazing,’ we were blessed with awesome weather that day, and it was such nice vibes. Nick (Gencarelli, Endless Grooves) did such a good job of putting that whole thing together.

“We’re trying to look for places to do wine events that aren’t normal venues. We want to set up the whole package, you know? The Parklands are just there, and that island is so pretty. And it’s so big.”

Mark asked Nick for his contact at the council, and the City of Adelaide were only too happy to oblige.

“The city wants people to come back into it…. They’ve been very supportive,” mark says.

The first Refreshment Island event is happening on Saturday, 5 December, from 1pm until 6pm. A ticket to the event will get you access to the wine producers situated on the island, and there will be food from Africola, Golden Boy and SOI38 on the banks of the Murlawirrapurka Rymill Park lake. Abbots & Kinney will also be involved, creating a donut themed around the island wine party. 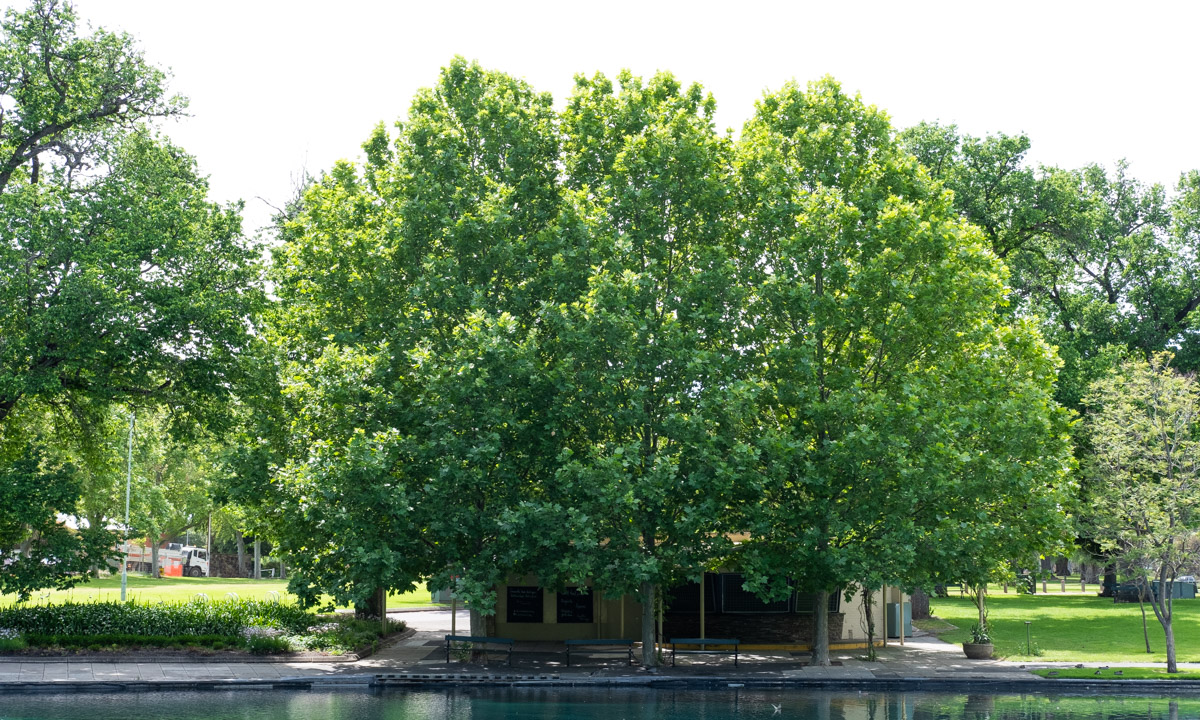 Food will be served by the kiosk

The winemaker slated for the first edition include The Stoke, who make wines from Kangaroo Island; Tolpuddle from Tasmania, The Other Wine Co, who also make KI wine; Sailor Seeks Horse from Tasmania; and Charlotte Dalton, who recently launched KI wine Guroo.

There will be some producers from the Australian mainland, who deal with island varieties, such as Alpha Box & Dice, Koerner, Vanguardist, Unico Zelo, Hills Collide and Moorak.

And, from further afield, there will be some Mount Etna wines.

Mark sees the event as an opportunity for curious drinkers to educate themselves on particulars regions and varieties, but he says it’s up to each attendee how much they’d like to engage.

“In Wine Country, we have this portion of education as well,” Mark says.

“People might not know that there’s a volcano in Sicily that’s home to one of the great wine regions, on Mount Etna. They can come and try these cool wines.

“They might not know KI’s got awesome booze and awesome vineyards out there. We want to introduce people to region.

“If you want to learn, come to this and ask the questions… If you just want to try and walk away, that’s fine as well. You can take as much out of it as you want.” 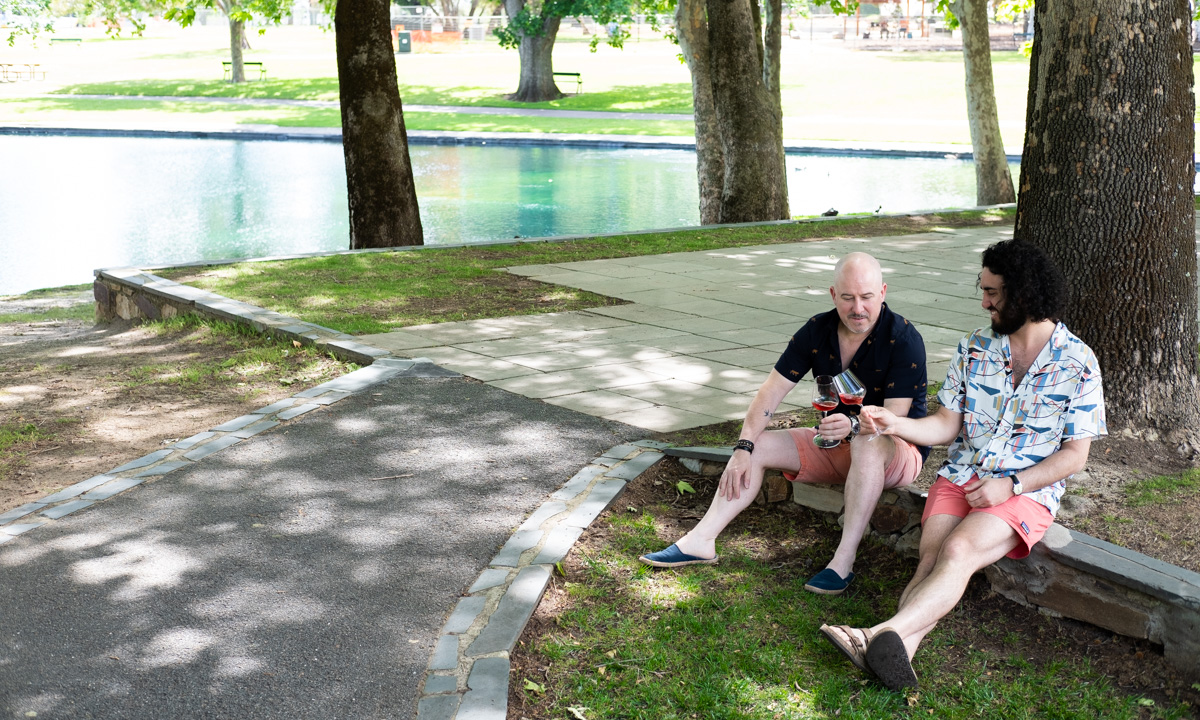 There will be a series of Refreshment Island parties happening throughout December and January, with each edition carrying a different theme.

Mark hopes to hold a sparkling wine-specific event and a rosé party, but he’s keeping the details close to his chest.

To purchase tickets and to keep up to date on the 5 December event, and future Refreshment Island events, visit the Wine Country website.