We've been busting to tell you. 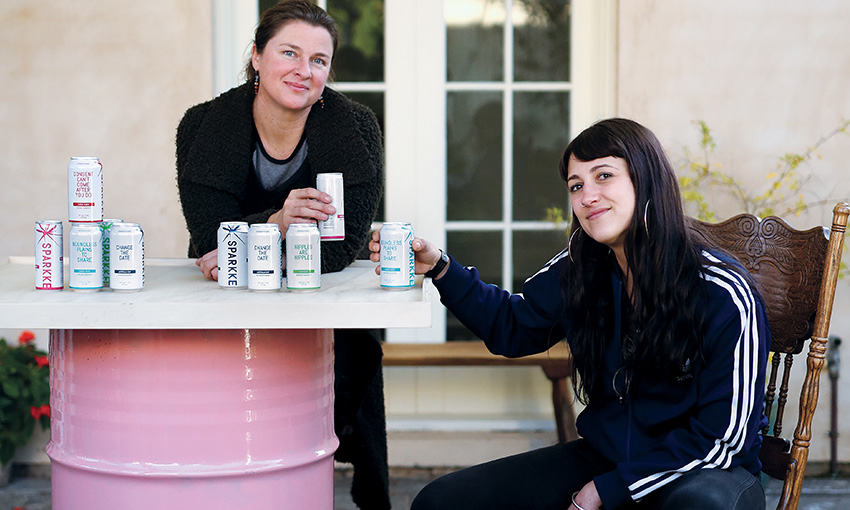 News has slowly been trickling into CityMag about the Sparkke brewpub at the corner of Wright and Morphett Streets in the city’s South West.

First it was one of the company co-founders on a panel our publisher was hosting, Kari Allen, who let slip a Sparkke brewpub was coming and in 13 weeks no less. That was on the 11th of July.

And still we waited for the official word, which arrived in our inbox minutes ago, that yes there really is a Sparkke brewpub opening on Whitmore Square this year .

“As Australia’s most socially ethical alcohol company, The Sparkke Change Beverage Company (Sparkke) is ‘sparkking’ change in Adelaide CBD’s West with the launch of their first brewpub,” reads the first line of the announcement.

CityMag understands that the announcement was delayed due to the fact that Sparkke turned around after leasing the building and set about purchasing the premises. This move makes sense when considering the huge investment and upgrade of the venue Sparkke is making.

The 180-year old historic pub, The Whitmore Hotel, will be transformed by Sparkke and Troppo and will relaunch as Sparkke at the Whitmore.

“In collaboration with Adelaide’s own and one of the nation’s most sustainable Architecture firms, Troppo Architects, major environmental enhancements will be made to all areas of the pub – water, light, power and access for all people.

“The renovation includes plans for a rooftop bar, a restaurant celebrating local produce, an upstairs function area, a downstairs beer garden and an in-house nanobrewery. It will align with their brand values of social equity and inclusion, and promote things such as the safety of women,” states the presser.

As longterm residents of the city’s South West Corner, CityMag is stoked to see Sparkke, an absolutely independent alcoholic beverage company founded and run by South Australian women, put down some roots in the neighbourhood and add to South Australia’s booming craft beer and brewery scene.

We’ll have updates to our story once the dust settles.