How’d your favourite SA breweries do at the 2019 Independent Beer Awards?

Another international beer competition, another great turn out from a congregation of talented South Australian brewers – this time at the second iteration of the Independent Beer Awards.

The competition, founded by the Independent Brewers Association, was formerly known as the Craft Beer Awards, but was rebranded in 2018 to draw a clearer distinction of its focus: independence.

CityMag‘s rundown of SA breweries is ordered from most awards to least, and alphabetical for tied breweries.

For more information on the ownership structure of the Australian beer market, see this handy infographic at Crafty Pint.

The Indies are open to any brewery, Australian or international (so long as the beer is available in the local market), that produces less than 40 million litres per year (sorry Coopers) and is not more than 20 per cent owned by, or does not have a larger than 20 per cent stake in, a brewery that exceeds that limit.

According to the IBA’s figures, there are more than 600 independent breweries across Australia, with one new brewery opening every six days, on average. Competition is hot.

In the 2019 Indies, 147 breweries entered 1021 beers, and of that number 73 entries came from South Australian breweries. Thirteen SA breweries took home 56 awards, giving us a pretty high strike rate, with Mismatch receiving the most awards, and the only trophy: Champion Pale Ale. 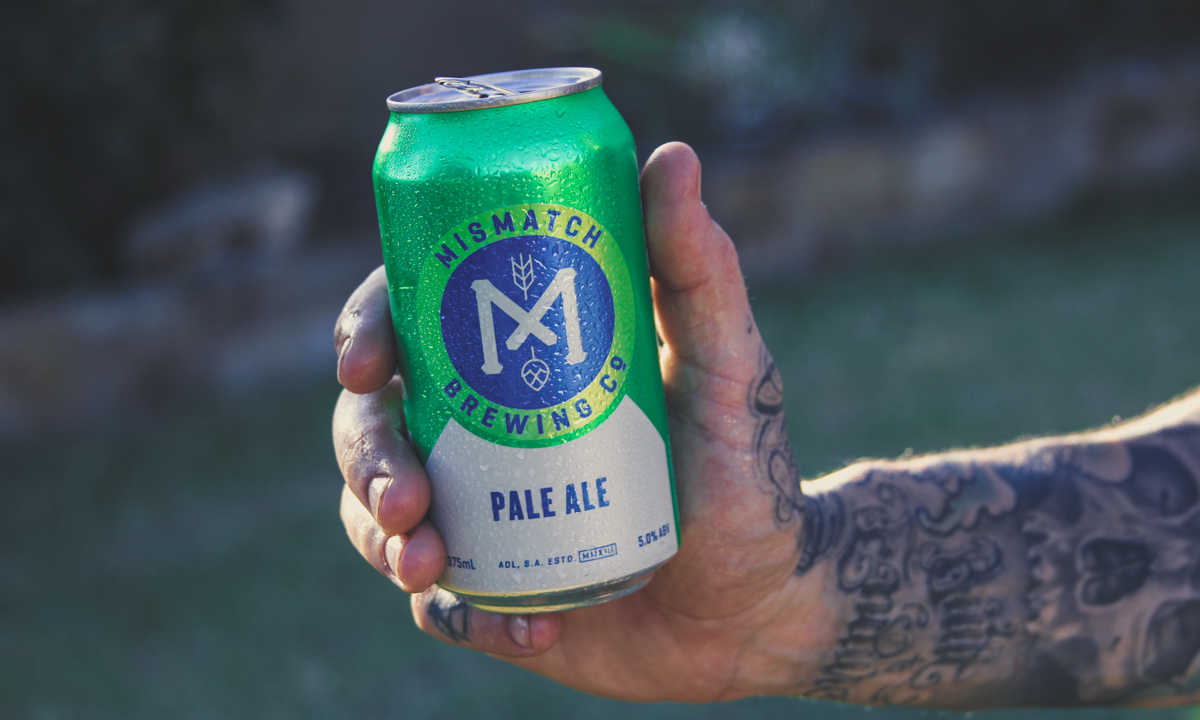 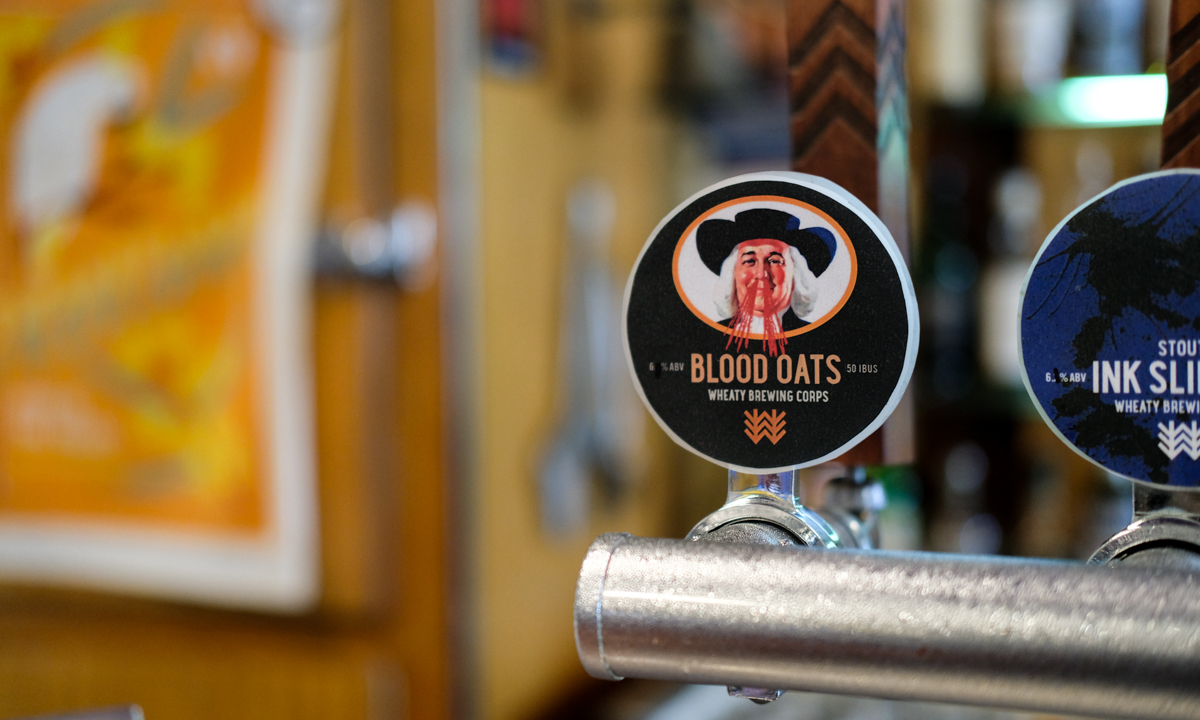 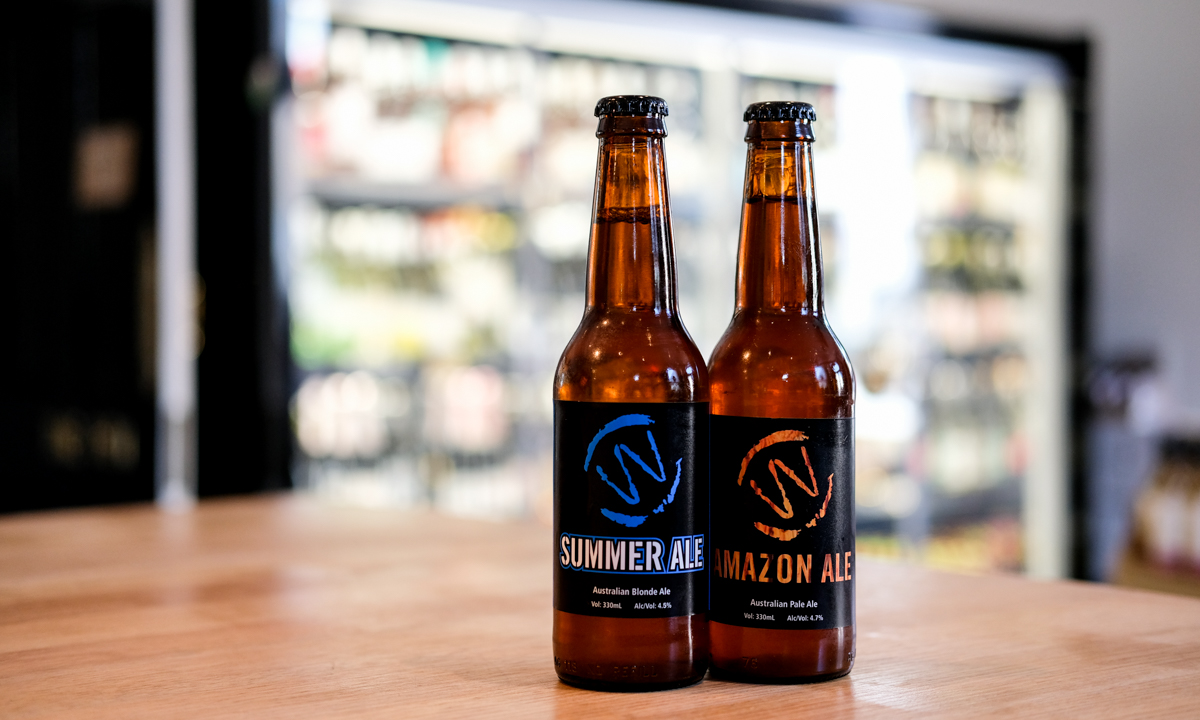 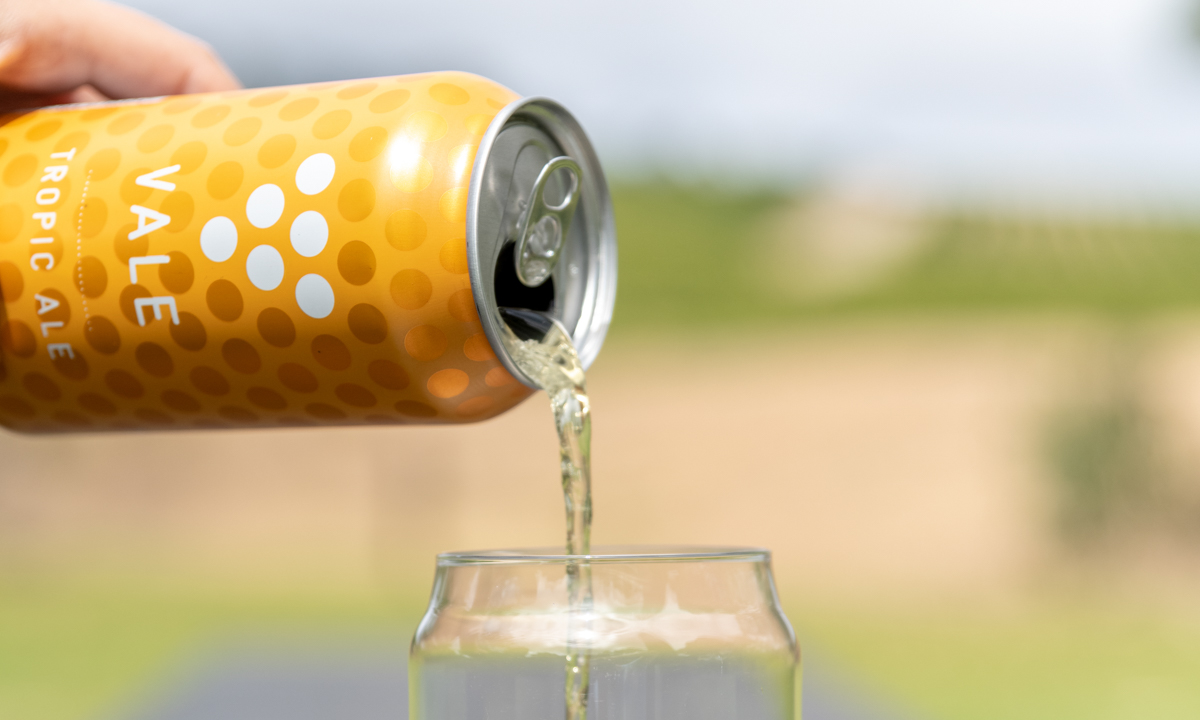 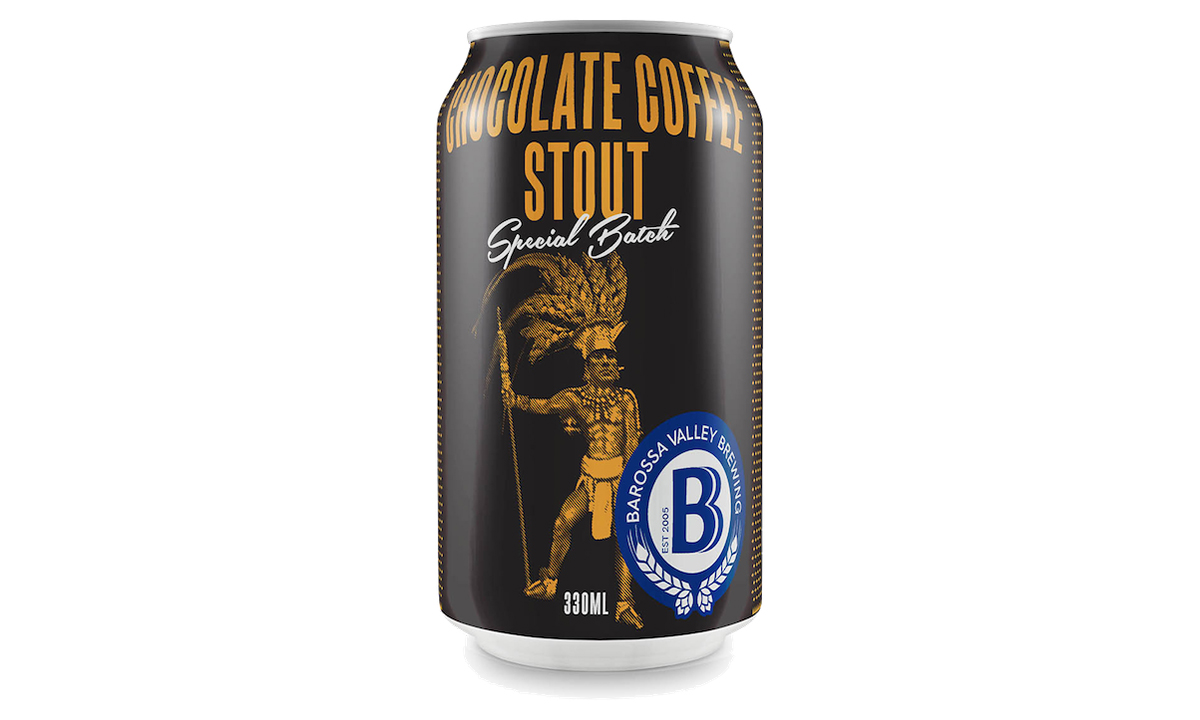 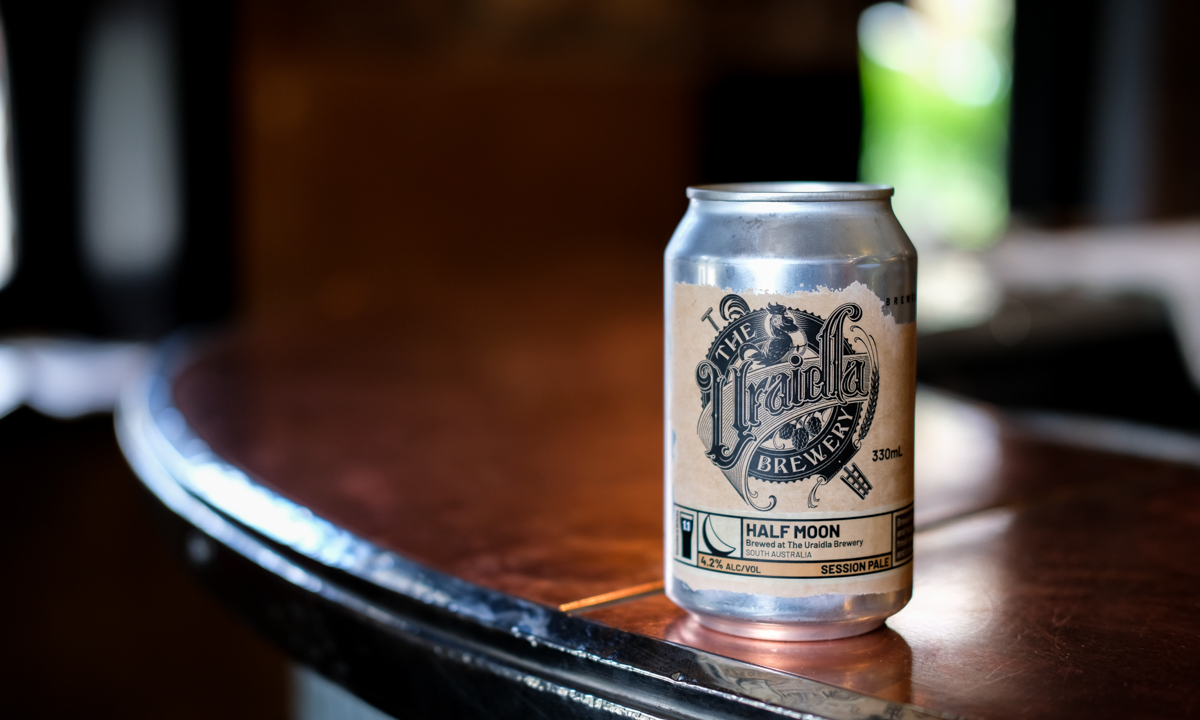 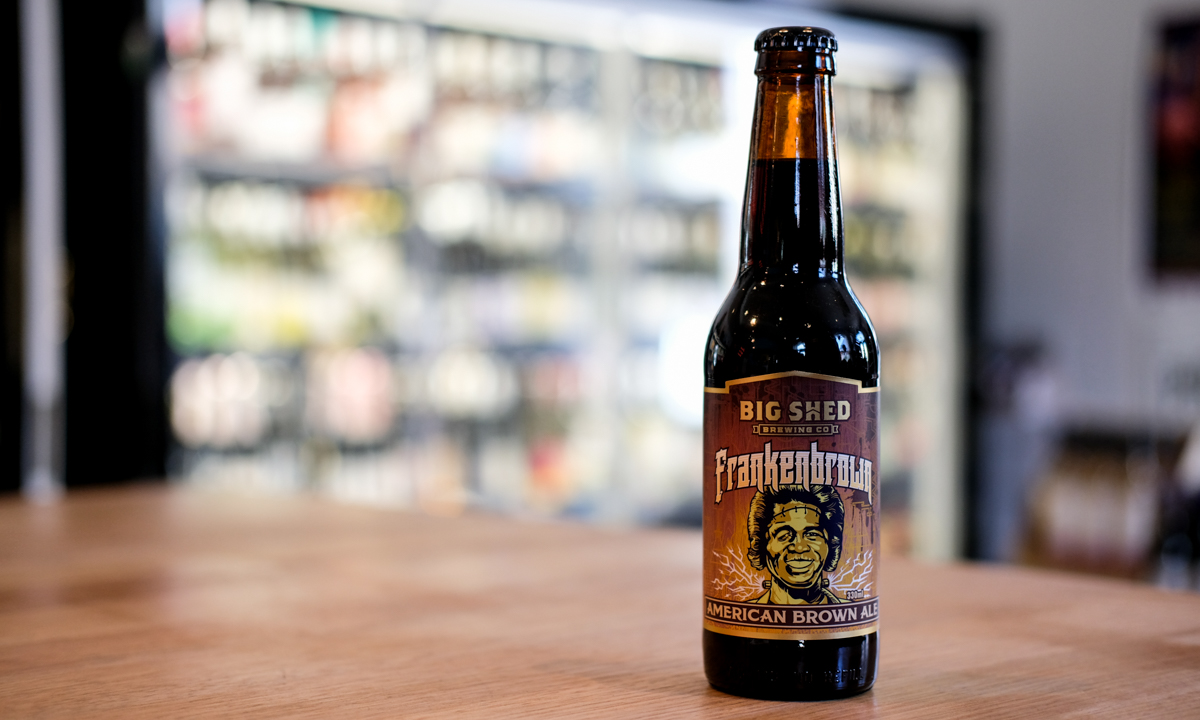 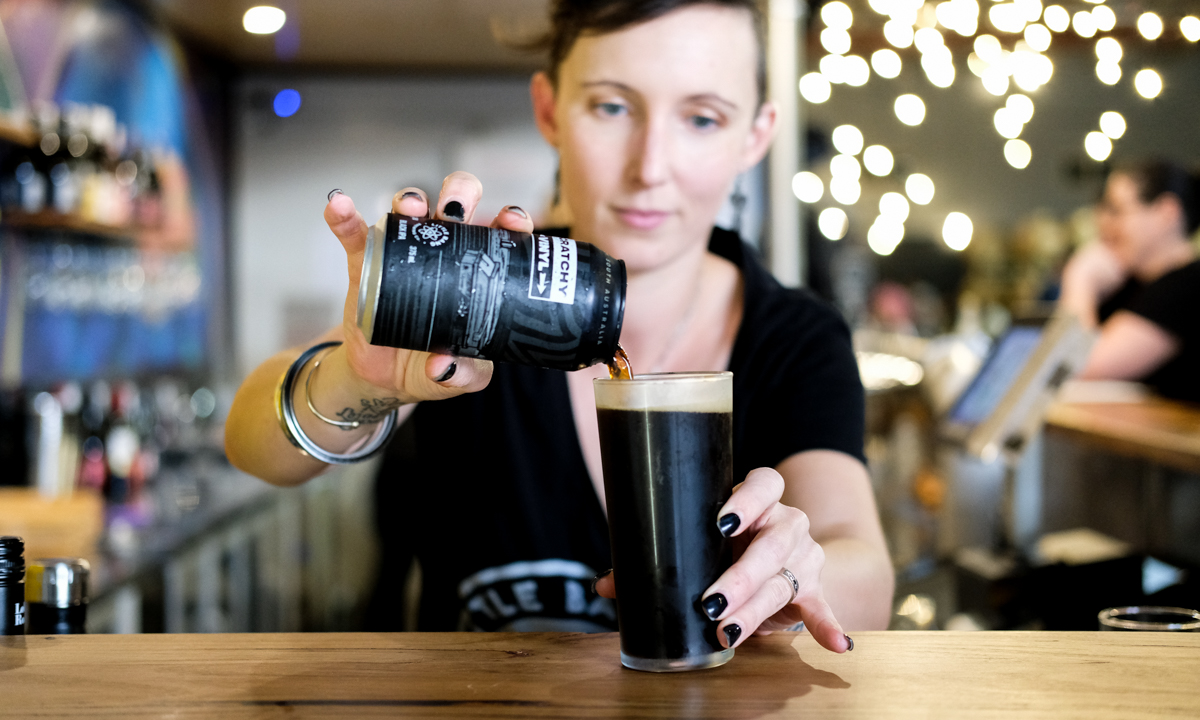 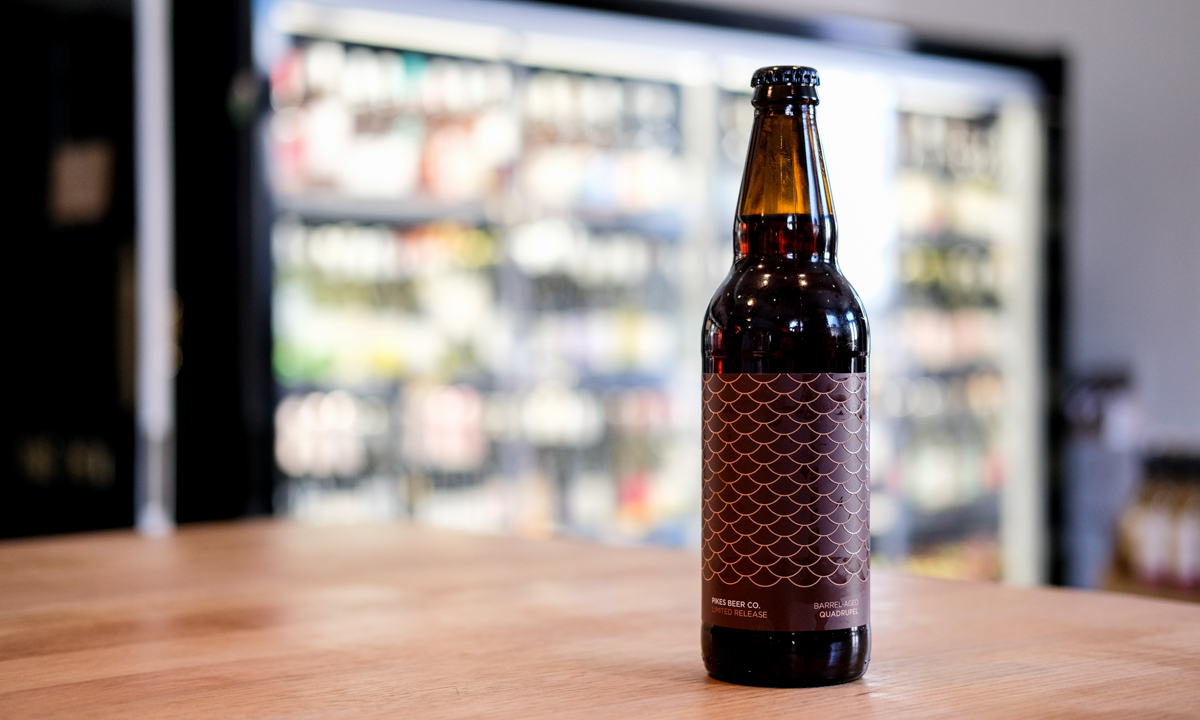 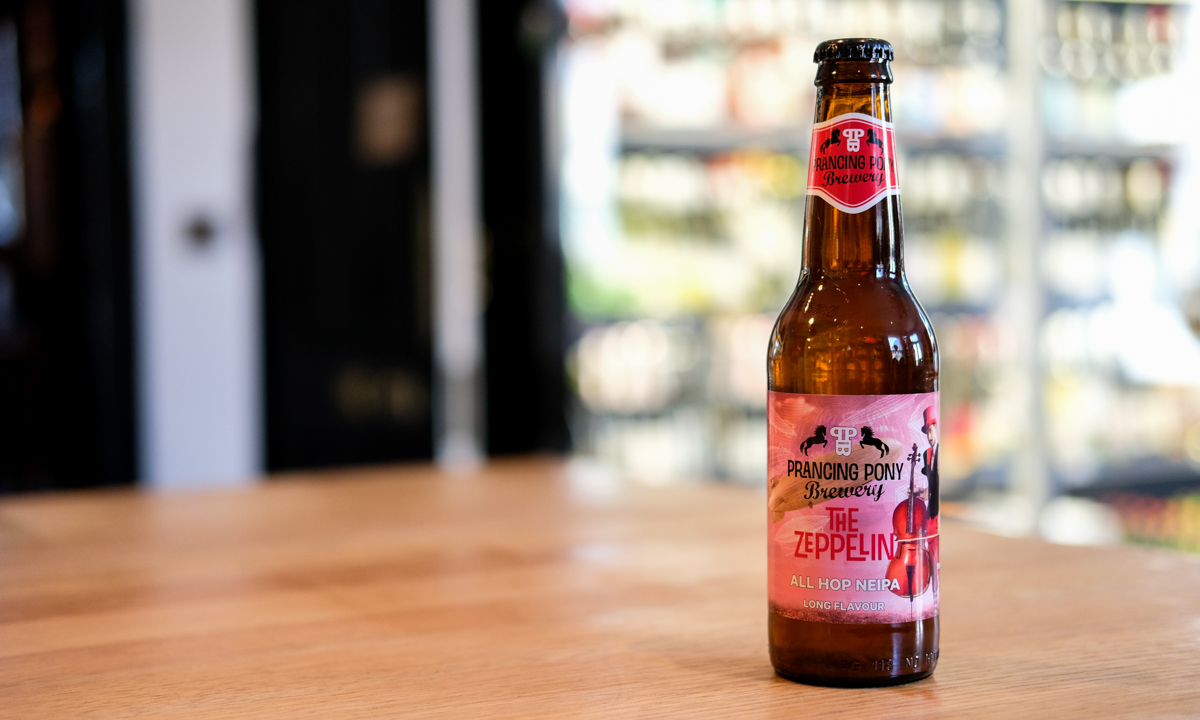 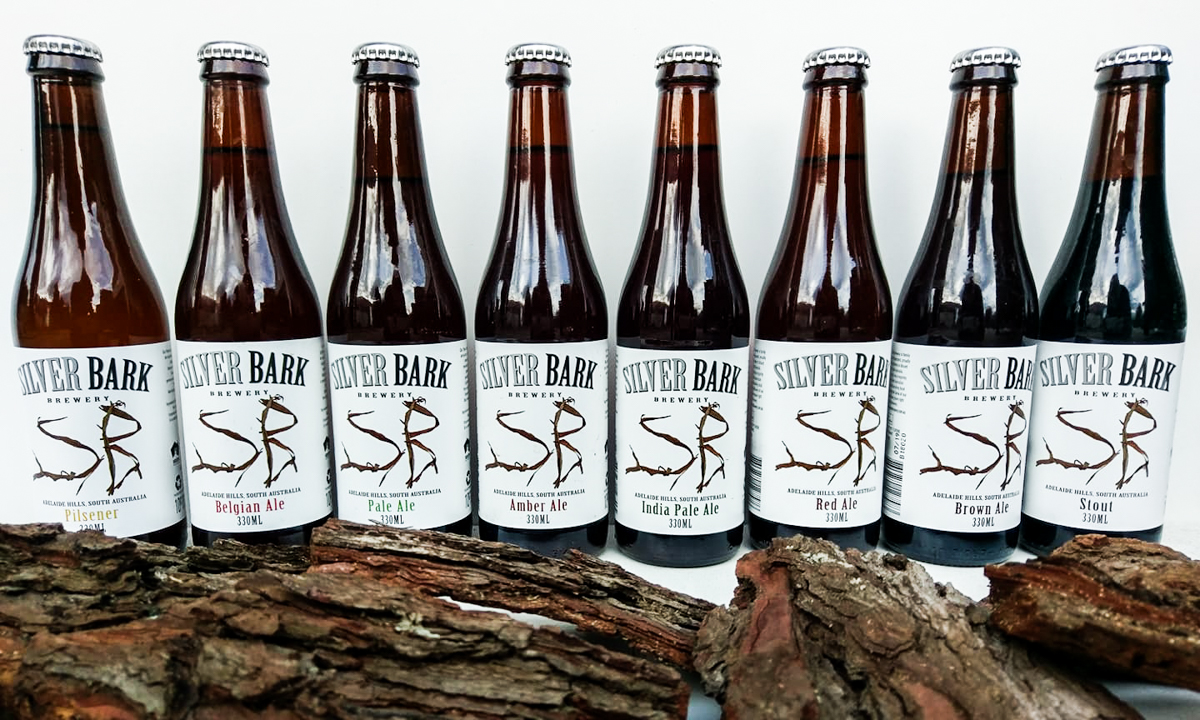 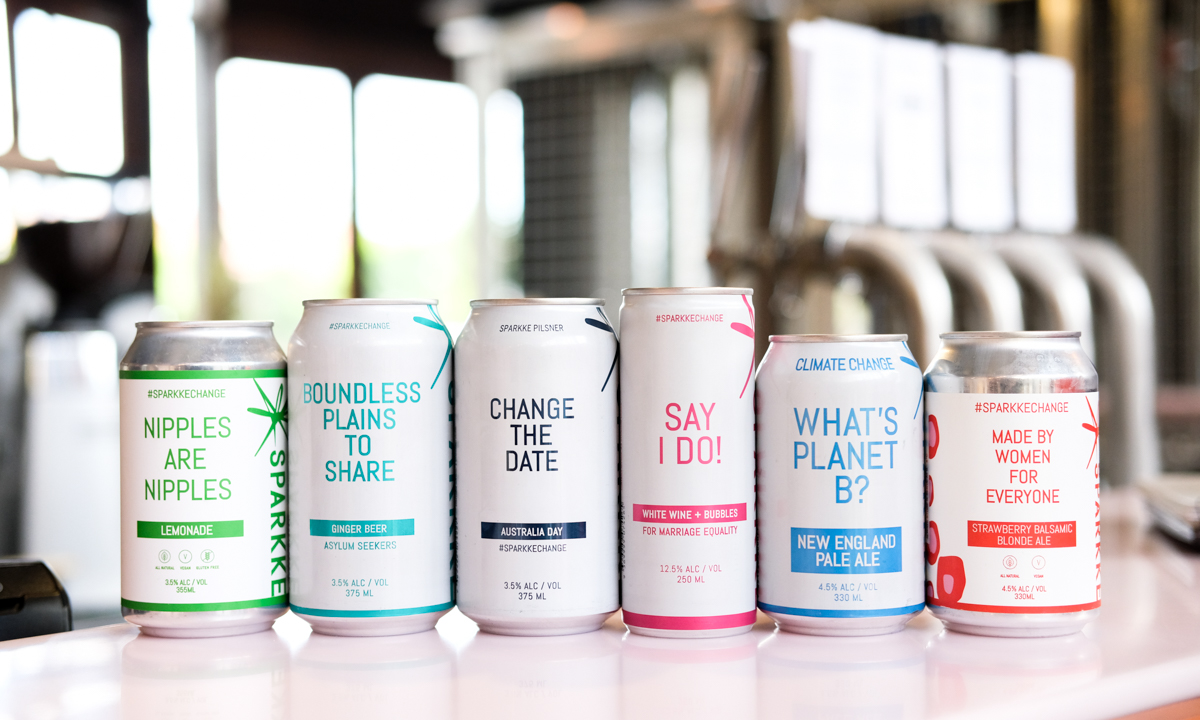 The Sparkke can range, including the bronze-awarded What’s Planet B? New England Pale Ale 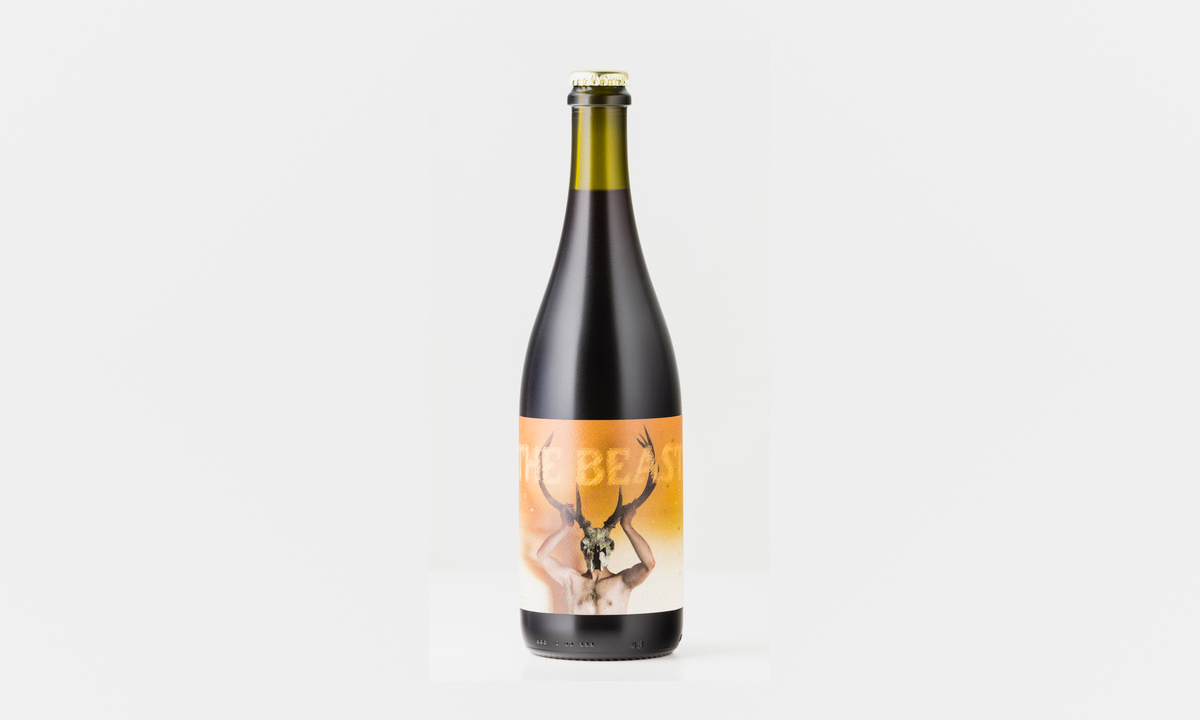