Billed as a sophisticated and elegant growing up of the Pulteney Street Thai restaurant, Soi 38 is opening a new space on Pirie Street to expand its service across two venues.

Sliced duck larb was a hard dish to find on an Adelaide menu seven years ago.

Then chef Terry Intarakhamhaeng came onto the scene with Soi 38, the modish Thai restaurant bursting with throwbacks to his Southeast Asian heritage.

The restaurant opened in 2014 with gritty black walls and chalkboards, on busy Pulteney Street, sandwiched between an all-day cafe and a Hungry Jacks.

Four years later, the restaurant underwent a revamp with terracotta and pink hues and bamboo lamps.

“When we opened the restaurant, we were serving street food snacks and dishes that couldn’t be found on the usual Adelaide Thai restaurant menus, and over the years our food has evolved,” Terry says.

“We really wanted to elevate it and showcase the dishes of Thailand’s regions and history.”

From mid-May, the restaurant will evolve once again, but across into a different locale.

Soi 38 will reopen at 74 Pirie Street where the capacity will be doubled and diners will be able to get a front-row seat around an open kitchen. 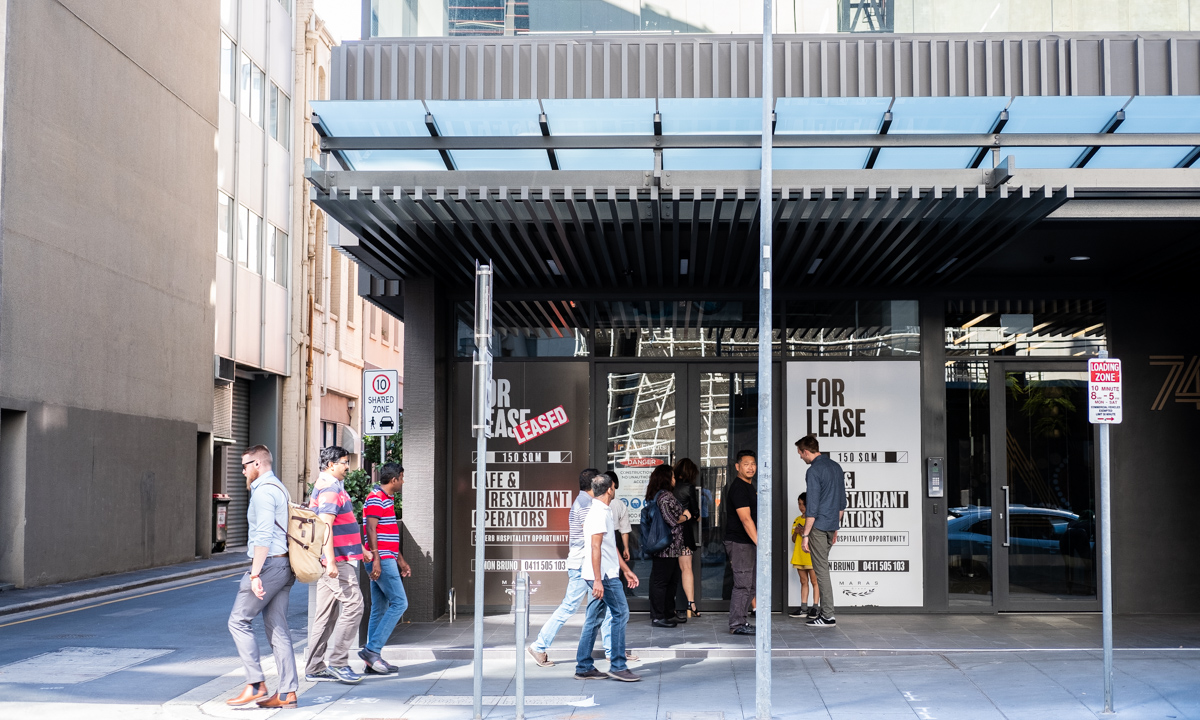 The original Pulteney Street home will be rebranded as Fire X Soi 38 and open later in May, serving up fast, casual street food to students and workers strapped for time. The concept is based on their festival pop-up.

Among the dishes on the menu will be French fries loaded with massaman curry, fish cake sliders with Thai herb slaw, flame-grilled meats and slow cooked barbecue brisket.

The Pirie Street site was home to a Subway eatery until last year. It neighbours Abbots & Kinney and pasta eatery Osteria Oggi. Soi’s chefs have already been brainstorming collaborations with the nearby restaurants.

The site, designed byarchitacture firm Walter Brooke, who were involved in the EOS by SkyCity project, will be bathed in the restaurant’s signature beige and terracotta hues.

“Dishes that otherwise would unlikely be found outside the town they are from, let alone outside Thailand. Venison and offal will certainly feature as part of that, as well as fermented and cured meats and fish too.”

Chive cakes, sago dumplings and Pad Thai will remain on the menu. 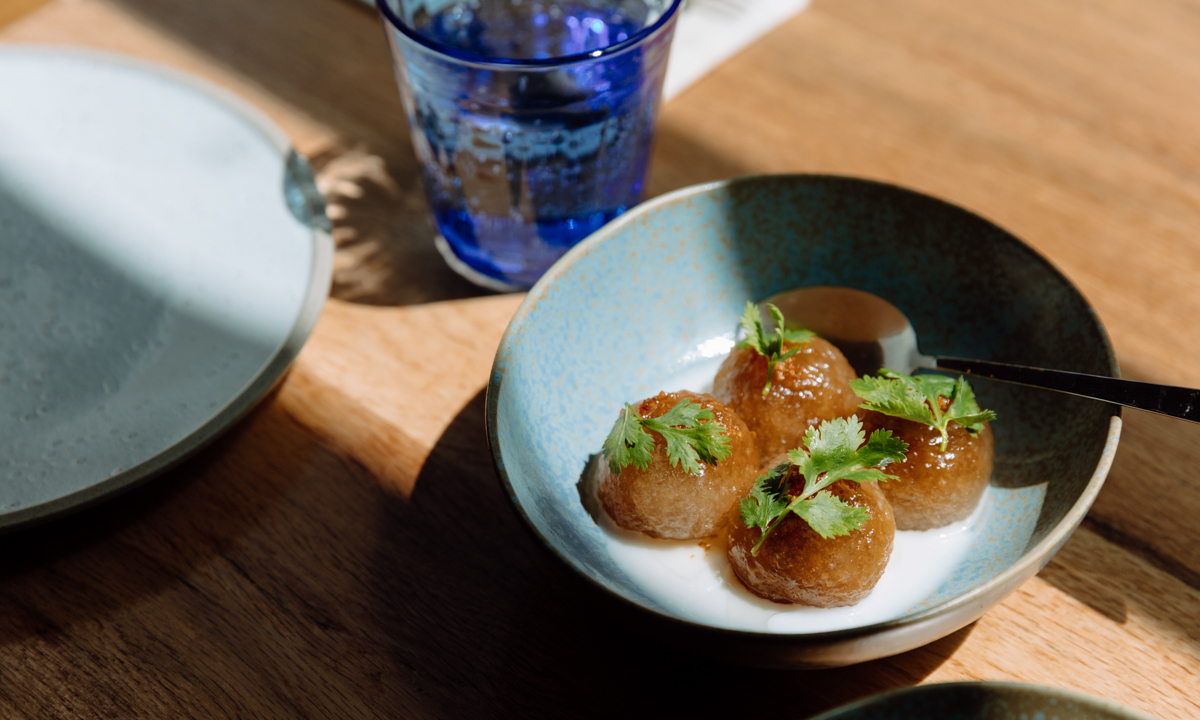 Soi 38’s head chef, Pui Kannika, will join Terry in the kitchen, and hospitality heavyweight Fen Wong, who has had roles at wine bar Mothervine and Leigh Street venue Shōbōsho, will manage the new restaurant.

Oscar Miller, the brother of Terry’s wife, Daisy, who was involved in the business before taking a public service role, will be venue manager and oversee the wine list.

Jacqui Lim, a partner in the restaurant who started out as a regular customer, jokes about the similarities between the two venues.

“We are still on a laneway, still on a street starting with ‘P’, and we still have a 4 in our address,” she says.

“Seriously though, the footprint is similar to where we are now with plenty of natural light. It will still ultimately look and feel like Soi we know and love, we’re keeping the same branding, just opening in a bigger space. But having said that, it will be a more sophisticated, elegant space with a cool vibe.

“We’ll have seats around an open kitchen where you can see the flaming wok and the chefs at work. We’ll also have a separate bar where people can have some snack and opt for a good bottle of champagne.”

Soi 38’s Pirie Street store will open in mid-May. Keep an eye on progress by following along on Facebook and Instagram.