Shirni now has a permanent home at Plant 3

Afghan dessert shop Shirni has opened its first brick-and-mortar site at Plant 3 in Bowden, offering a mix of traditional and modern sweets. 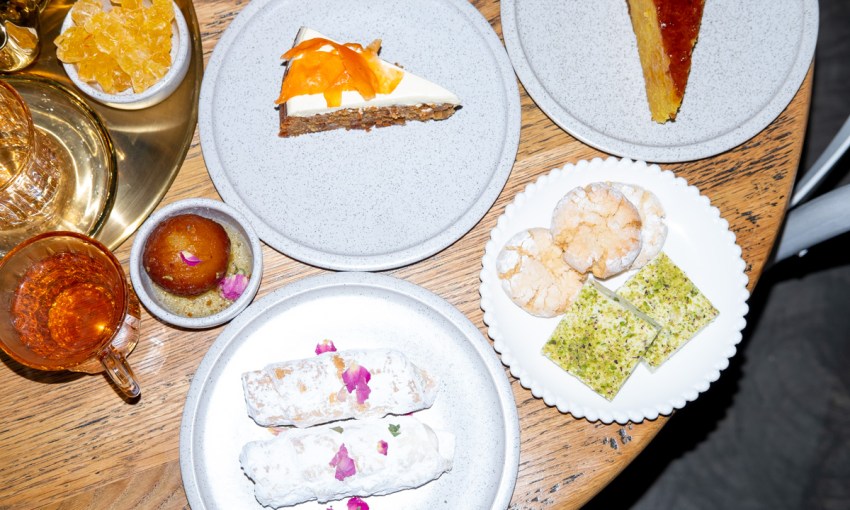 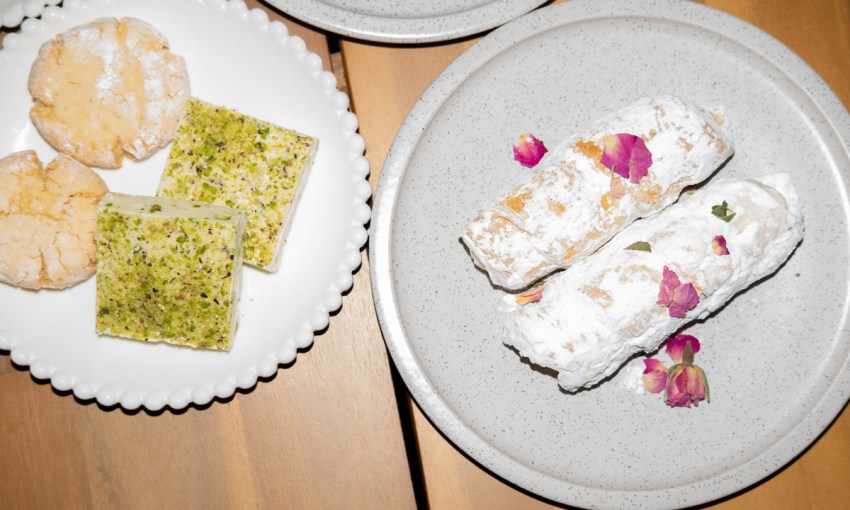 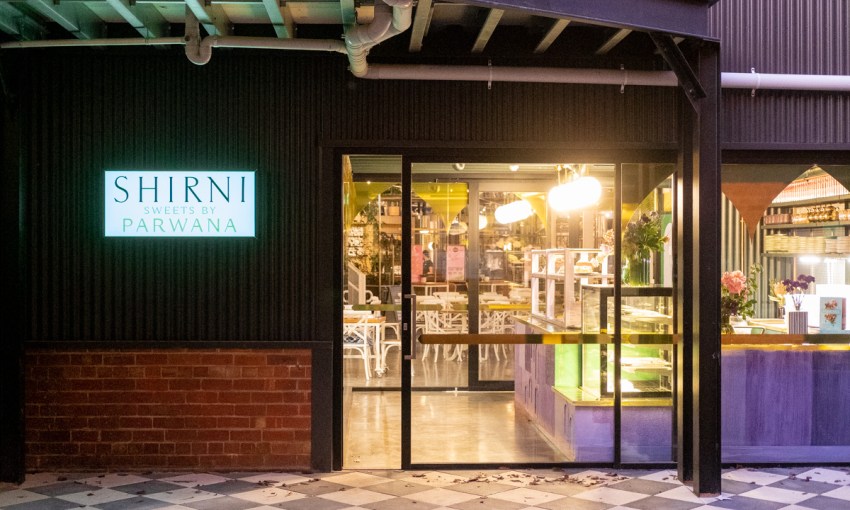 Shirni first appeared as a market stall inside Plant 4 in October 2016.

At Shirni, Fatema Ayubi and her daughter, Zainab, uphold the values of creativity and tradition set in their family’s much-loved Torrensville restaurant, Parwana Afghan Kitchen.

The restaurant is where Fatema first started making traditional Afghan desserts for the public.

“After opening the restaurant, I just wanted to explore that more, so I decided to do patisserie at Regency,” she says.

She first founded Shirni as a wholesale business, but once she launched at Plant 4 she realised she missed interacting with the people enjoying her desserts.

“I just really wanted somewhere where we were directly interacting with our customers,” Fatema says. “The more we stayed here, we realised, ‘No, this is good, this is what we’re enjoying’.”

By November 2020, Fatema could sense that the business had proven its potential, and she and Zainab started looking for a permanent site.

At first, they didn’t consider Plant 3, as they thought all the sites were already spoken for, but the owners reached out with a proposal.

“They said, ‘We would really like you in this space. Is this something you would consider?’ And when Zai and I looked at it, we were like, ‘That’s a no-brainer. Yes’,” Fatema says.

“We love it here, we actually really love the community. It made a lot of sense, we were already a part of this family.” 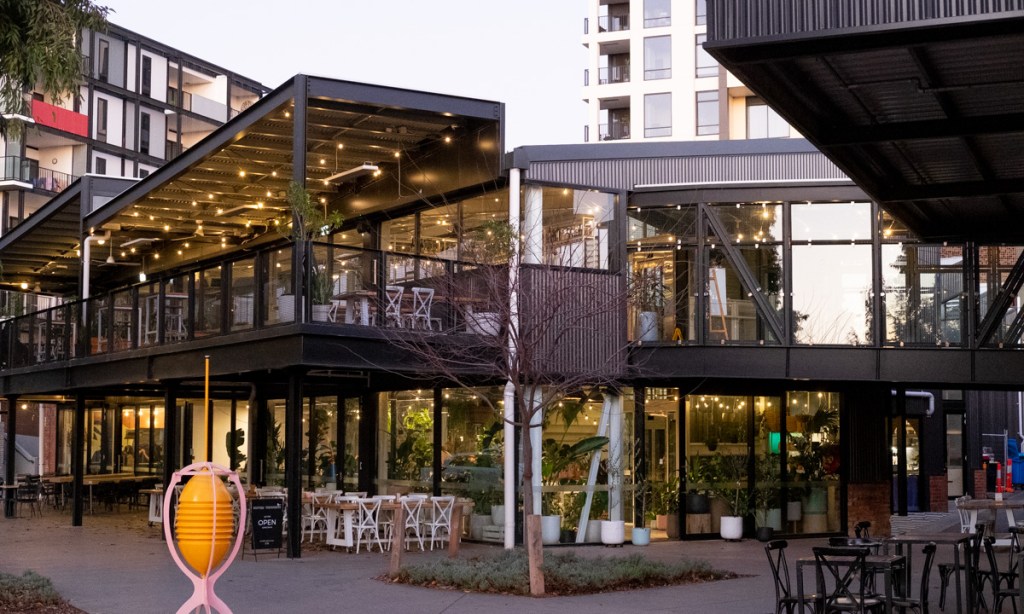 The site they were offered is a 25sqm box that opens out onto the laneway between Plant 3 and 4. The duo hopes the space’s literal transparency, the quality of the interior design, and, of course, the bountiful desserts on display will help lure people in.

“The space was like that when we were offered it, it’s a small little dessert shop and it is welcoming, they see exactly what we offer,” Zainab says.

“Given the fact we don’t have walls, the main features is the counter and shelving.

“We put a lot of time into designing it, so it is beautiful and colourful, and we made sure it fits with the Parwana branding.”

The fitout was designed in collaboration with Peter Fong, who built the counter and shelving, painter Nigel Parsons, and design house Studio OK-OK.

As for the desserts, there will be a mix of traditional Afghan sweets, like biscuits, milk dumplings and fudge, as well as more modern Afghan-inspired creations.

“I would say more inspired [dishes] would be like a rose, pistachio and semolina cake, or even, for example, we have a pistachio and sour cherry brownie,” Zainab says. “Brownies are not Afghan, but it’s just incorporating different flavours.”

But for Zainab, nothing beats the feeling of successfully selling a customer on the sweets she loved growing up.

“Every time somebody bought something traditional, I was like, ‘Yay! I hope you love this like I do’,” she laughs. 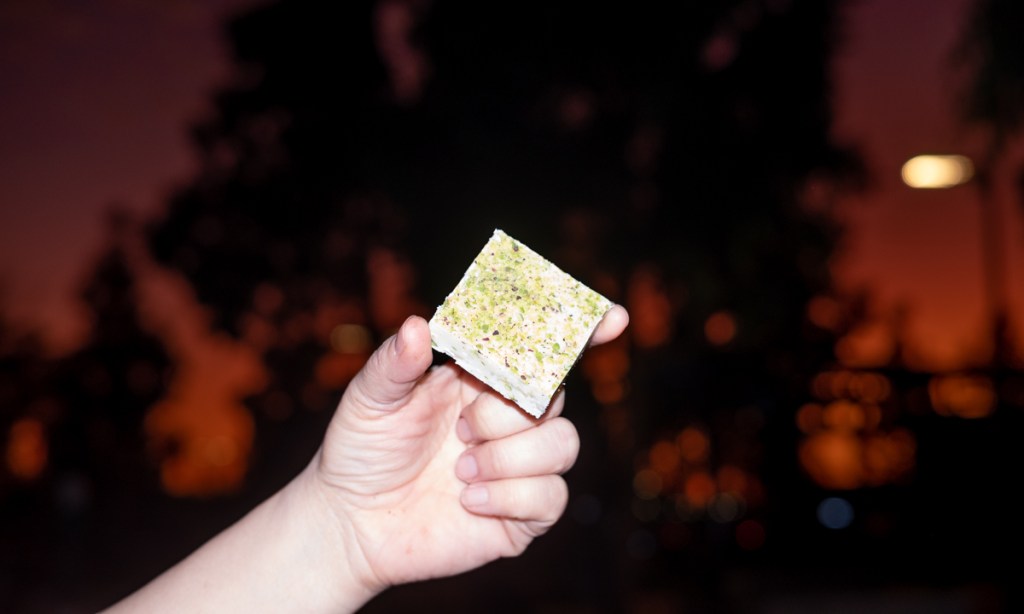 Shirni’s milk fudge has been a popular item

“Some of the stuff looks quite plain, the traditional stuff, but it really is full of flavour. Like, it’s surprising when you eat it,” Fatema says.

The pâtissier also hopes to achieve the same level of cultural knowledge exchange as has occurred at Parwana Afghan Kitchen.

“With the restaurant, it’s just been overwhelming how people have embraced our traditional food, and it’s kind of become part of everyday language,” Fatema says.

“When people come, they read the whole menu in Dari, our language. It always blows me away that we kind of introduced that, so that’s what I’m hoping to do with sweets, just make it something that’s very familiar and people recognise.”

Shirni’s new Plant 3 site also comes with kitchen access, a luxury Fatema and Zainab did not have during their time as a pop-up.

While the bulk of the production will be done behind the scenes, customers will be able to sit at the bench inside the shop to watch the finishing touches. 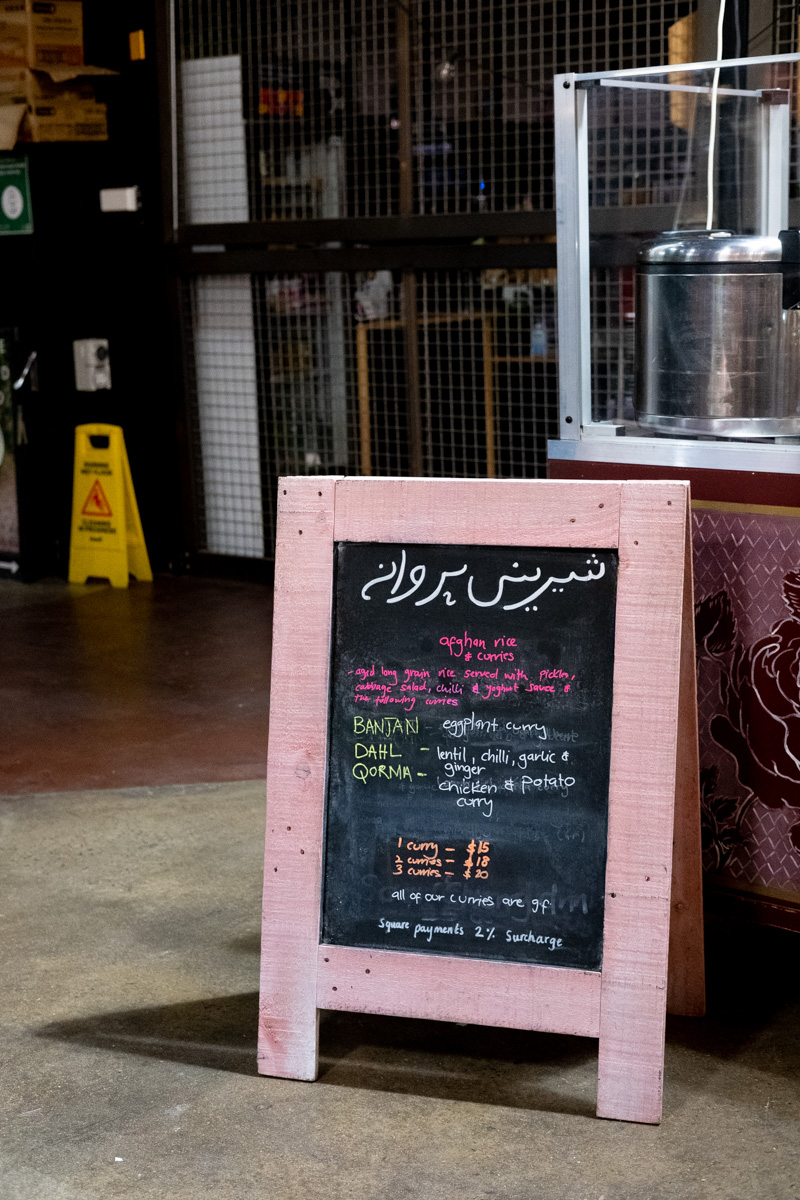 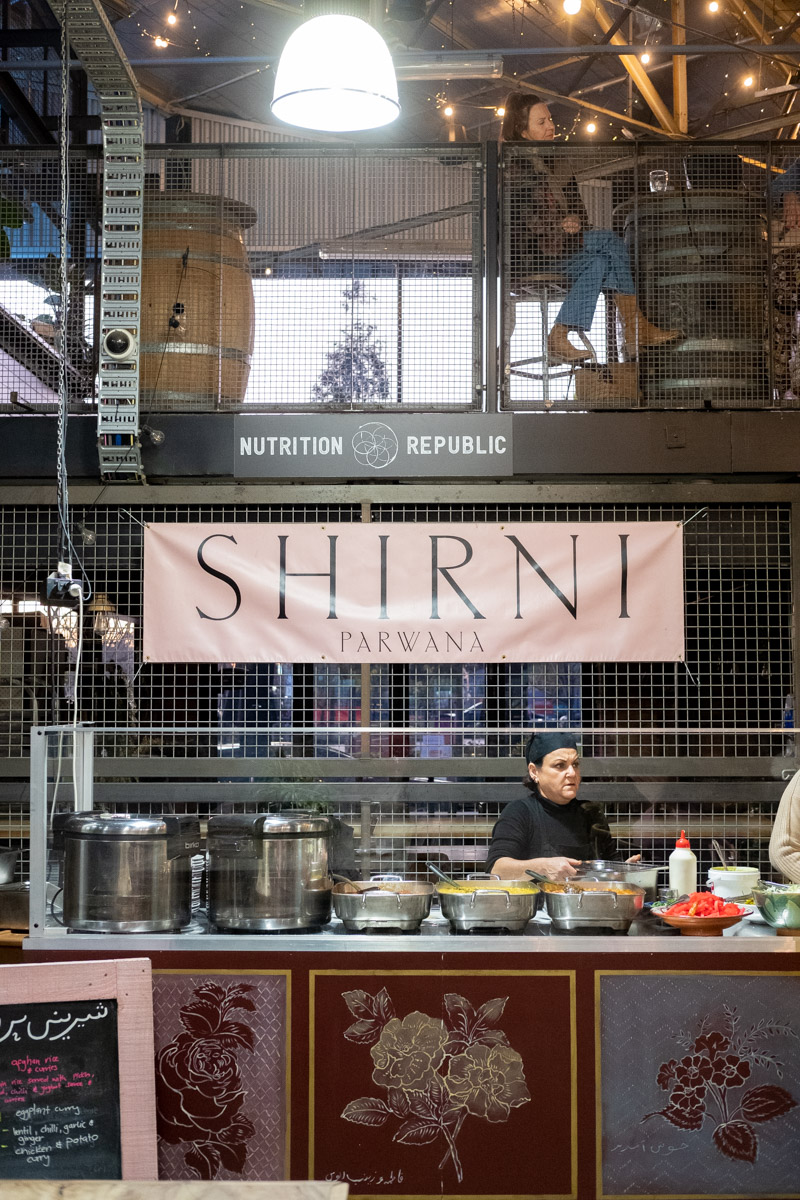 The original Shirni will still pop-up on Wednesdays and Saturdays

In addition to the new location, Shirni will maintain their Plant 4 stall, which will operate on Wednesday and Friday evenings, along with catering efforts and community events at the complex.

Being able to work together and have a space of their own is a big milestone for the mother-daughter duo, professionally and personally.

“My mum is probably one of the most creative people I know, she knows exactly what she wants, and her imagination is incredible,” Zainab says.

“She has a history of majoring in ceramics and visual arts, and she studied patisserie, so all her creativeness is displayed in her cakes and sweets. So I love being inspired by her.

“Growing up, it was me and mum. I don’t have other siblings; we have a really special bond.

“It’s really nice being able to have something that’s ours.”