In a move nobody saw coming, Pirate Life Brewery has teamed up with international tea brand Dilmah for a "rich, malty" brown ale called Tea & Biccies.

If you’re the child of a cricket fan and were raised in the ‘80s and ‘90s, the soundtrack to your earliest summers was likely a blend of Richie Benaud, the Victoria Bitter theme song, and the dulcet tones of Malaysian-born Australian singer Kamahl spruiking Dilmah tea.

Two elements of this very strange pastiche have reunited in a new way this week, as Port Adelaide-based brewery Pirate Life announces a collaboration with tea company Dilmah.

Pirate Life founder Michael Cameron says (and CityMag must agree) the beer will “push the boundaries on what tea and beer can be.”

“This beer is a way to change up this ritual and provides a unique opportunity for more Australians to enjoy the taste.”

The beer is said to have “rich, malty aromas, with lifted notes of stone fruit and spice,” an “fine tannins, freshly baked biscuit, and a host of herbal undertones” on the palate.

Before its release, the beer has of course had an official sign off from Dilmah founder (and iconic Dilmah spokesperson) Merrill J. Fernando.

“We have a long association with Australia, the birthplace of Dilmah Tea, and with the Australian Mission in Sri Lanka,” he said.

“With travel restrictions preventing us from raising a toast of Tea & Biccies in Australia, the next best thing was doing it at Australia House, Colombo. 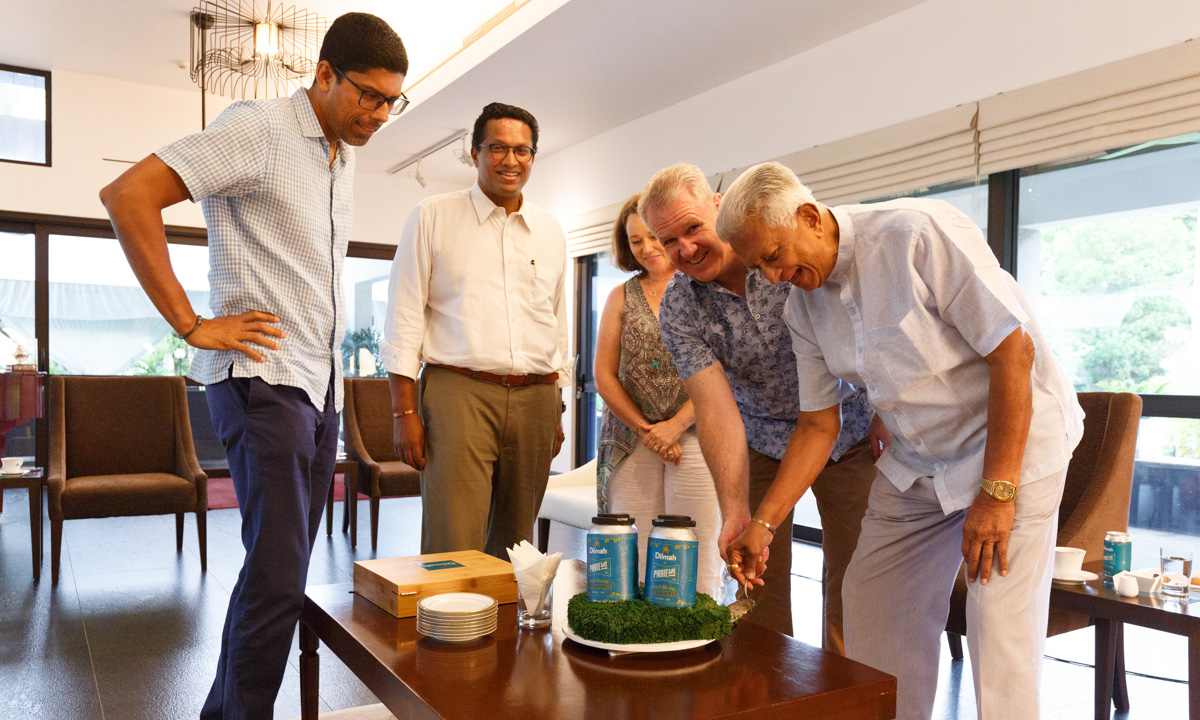 “My father, Merrill J. Fernando – Mr Dilmah – was the original disrupter, offering tea picked, perfected and packed right where it is grown with the love that only a tea grower can have for his produce,” he says.

“When he brought Dilmah Tea to Australia, he was the first tea grower in the world to offer his tea direct to consumers. It was only a matter of time, in the land where good tea and good beer are held in high esteem, before Dilmah tea would partner with a very passionate and disruptive team at Pirate Life.”

Shop for life’s essentials in Glynde and Stepney