Just sixteen seats, a winemaker, a chef, some food and booze, and you, on a wintery Wednesday night. 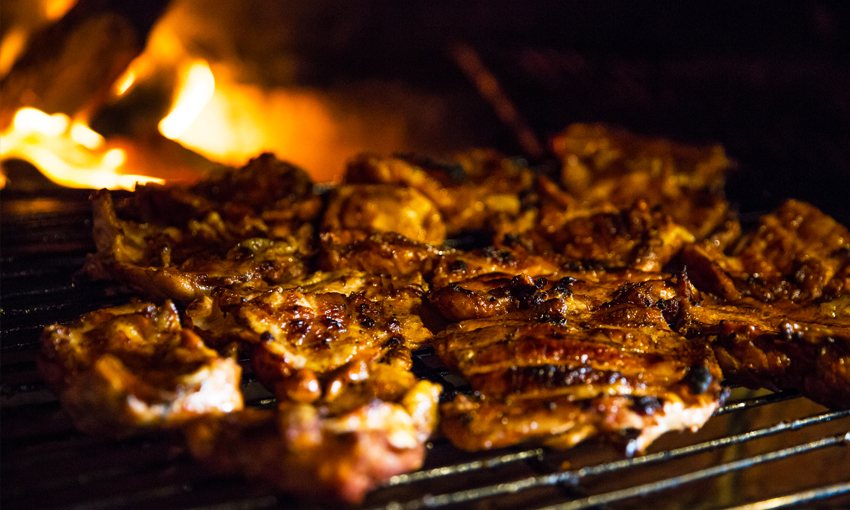 Pink Moon Saloon’s Harvest Moon banquet dinner series takes place every Wednesday night for eight weeks, beginning on June 6. As tickets become available, you can find them through Pink Moon Saloon’s Eventbrite page (some are already on sale!). The full program is –

On the Road (to Lenswood)
July 18 / Brendon Keys (Adelaide Hills)

“Honestly, on a cold rainy Tuesday night in Adelaide, 50 per cent of our clientele will be from interstate,” Marshall says.

But far from being annoyed, Marshall is applying himself enthusiastically to giving locals more reasons to leave the house by announcing eight mid-week long table dinners to take place throughout June and July.

Each Harvest Moon dinner will see Pink Moon Saloon chefs Matthew Standen and Angus Love cooking a special menu that matches – although not in the way you might think – with the work of a series of winemakers.

“We want it to be a conversation between the chefs and the winemakers,” says Marshall.

“Matt and Angus will sit down and see where this wine is coming from – not just geographically but also philosophically. We’re going to broadly theme the dinners around that. The food and wine come together in rather an organic way – I want to stress that it’s not a formalistic kind of thing.”

In addition to eating the food made by the chefs and drinking the wine made by the winemakers, punters at the 16-seat dinners will also be having a chat with the people who produced the things they’re putting in their mouths.

Accordingly, each of the winemakers that will be pouring glasses at the eight events are people who have long been friends of the Saloon.

“It’ll be people that we’ve supported here or that we respect what they do,” says Marshall.

“I think they’re all kind of get in there and do it kind of people. They’ll maybe be running some food out, playing some records they brought. They’ll be making it nice and warm and cuddly and cosy for everyone.”

Among the list of winemakers are some cosy and cuddly recognisable South Australian faces such as Justin Lane of Freddy Nerks, Charlotte Hardy of Charlotte Dalton, Con-Greg Grigoriou of Delinquente, and Brendon Keys of BK Wines, as well as some interstate champs like La Violetta’s Andrew Hoadley. 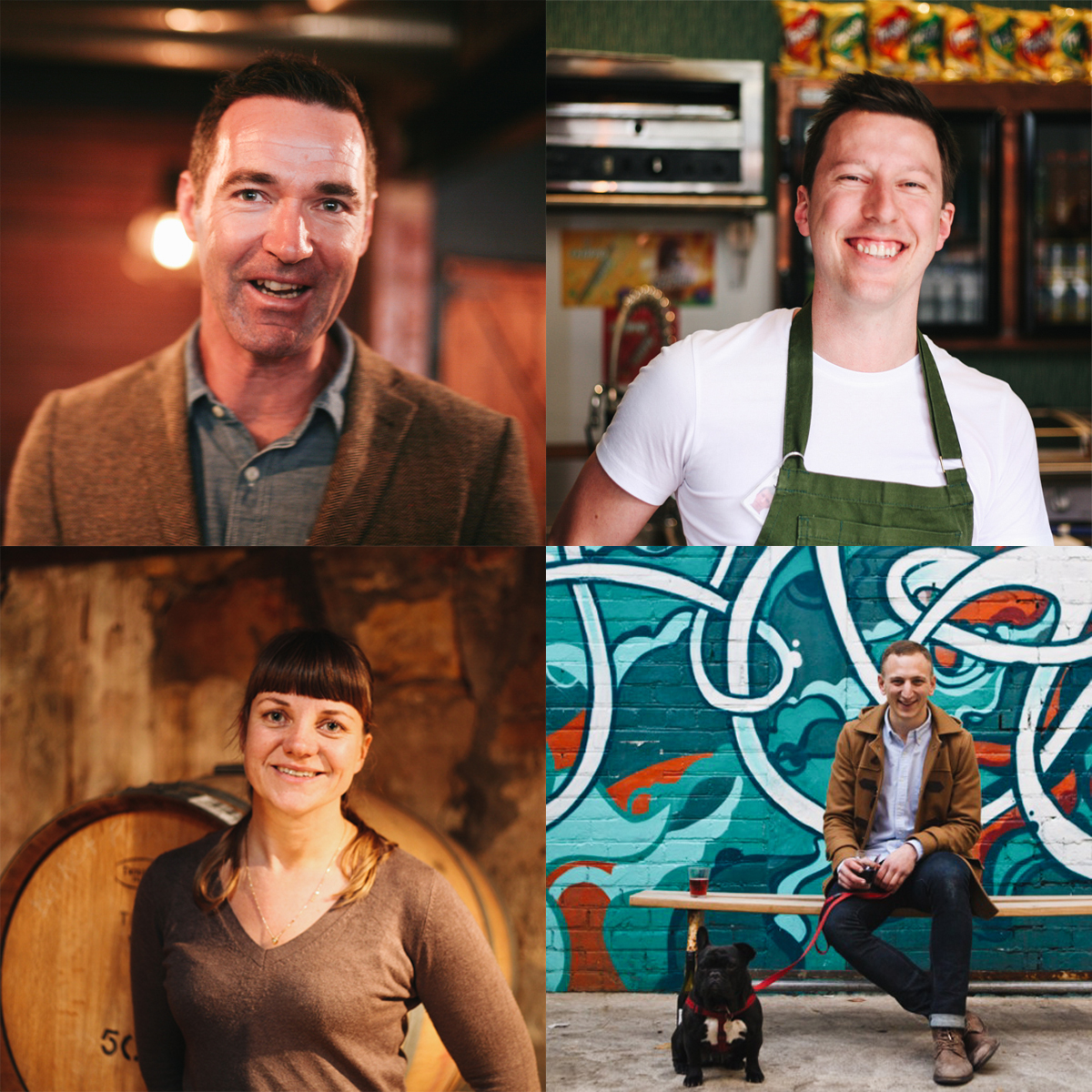 But of course, it’s not all about the booze. As much as these dinners are a chance for a chat and some drinks with winemakers, they’re also about a chat and some food with Pink Moon Saloon’s chefs, who are going all out for the series.

“We just want to show off the food that we do here,” says Marshall.

“We are known as a bar – of course – but food is a very important thing we do. Something like this will give the chefs a chance to show off what they can do… and they can plan ahead to really turn the jets on and express themselves.”