After having held the literal key to the building in the top drawer of our desk for months, new café Parsec opened for business with all of Adelaide's digital media brands scooping us on the launch this week. 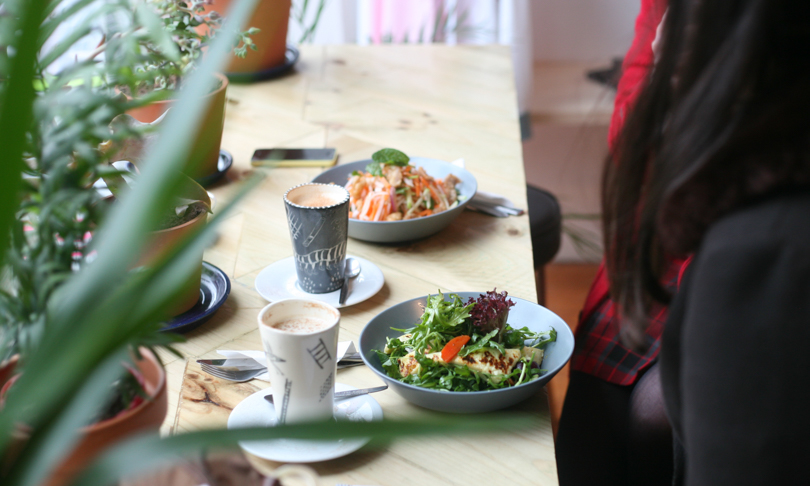 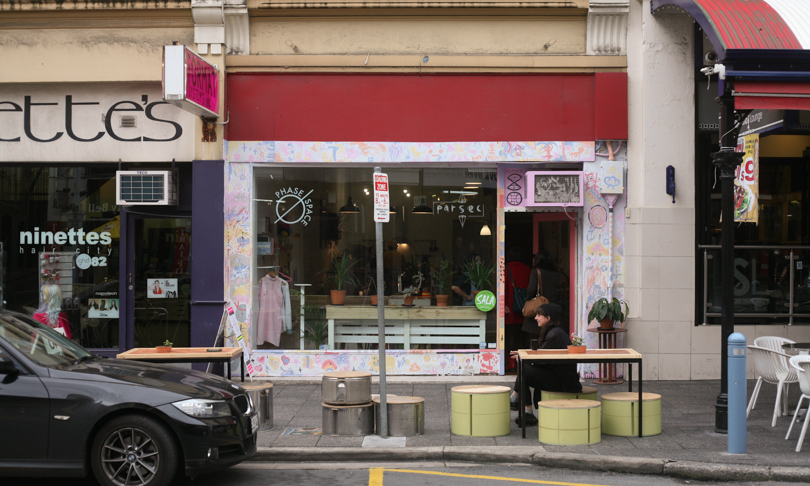 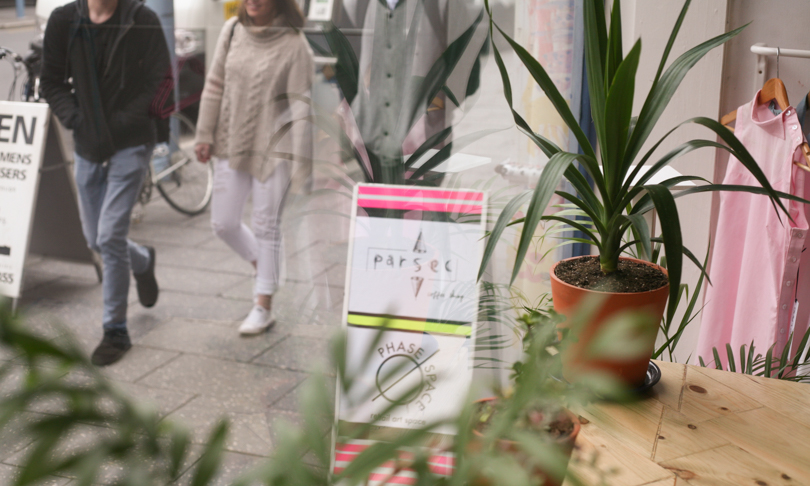 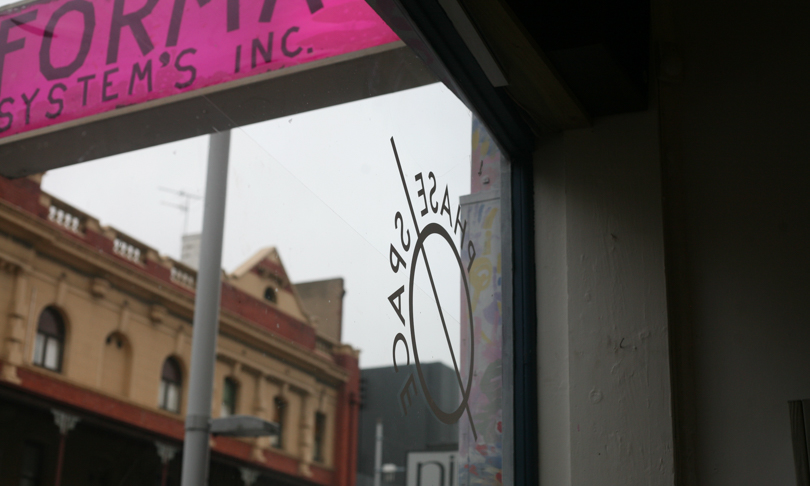 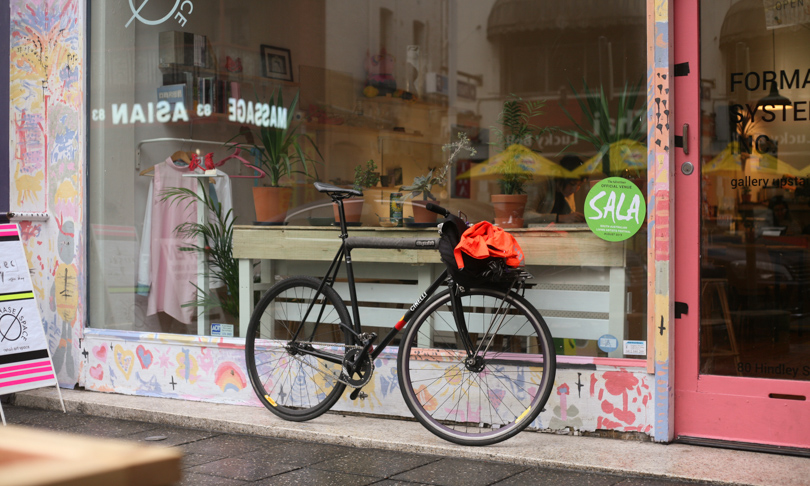 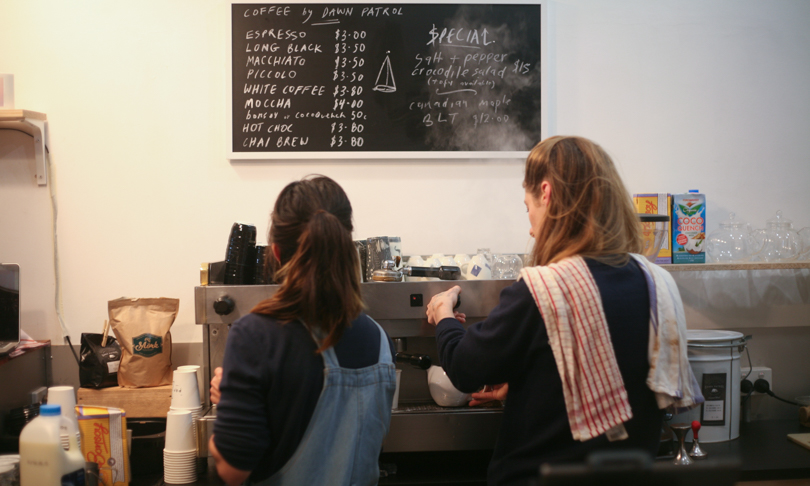 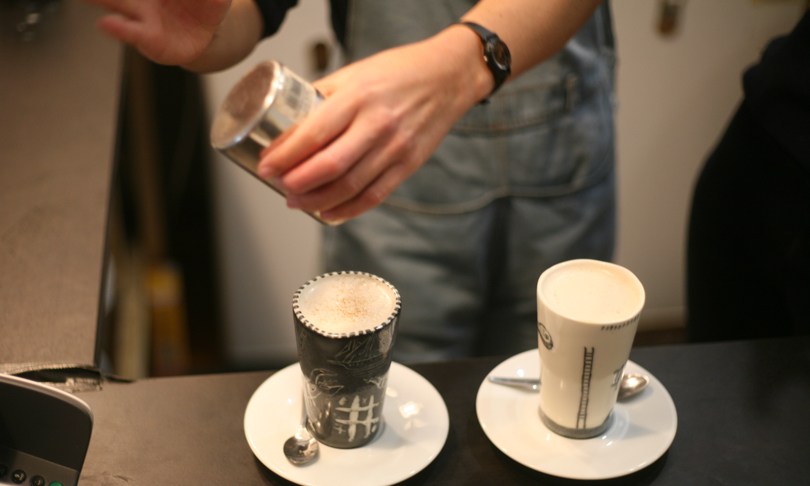 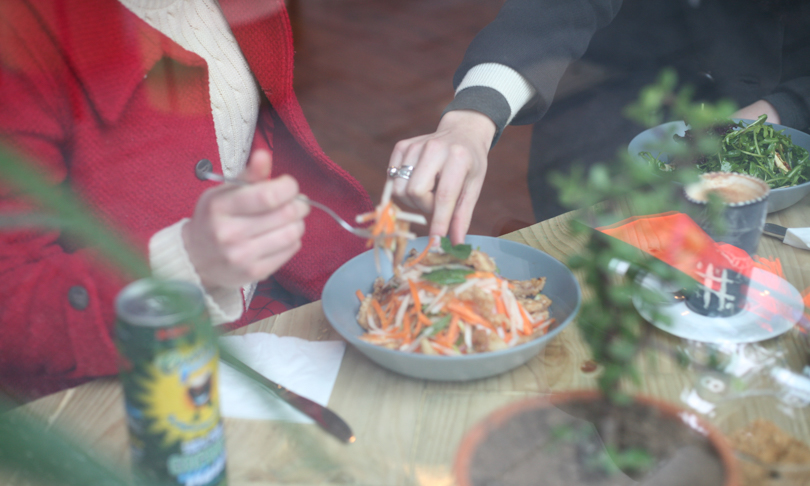 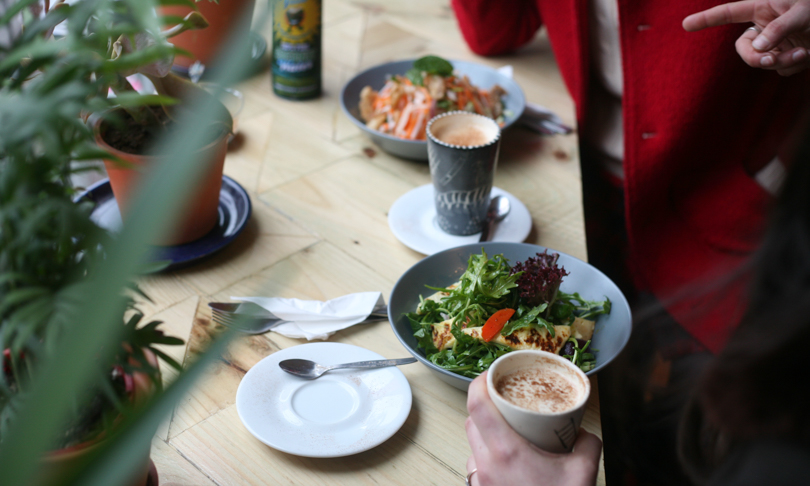 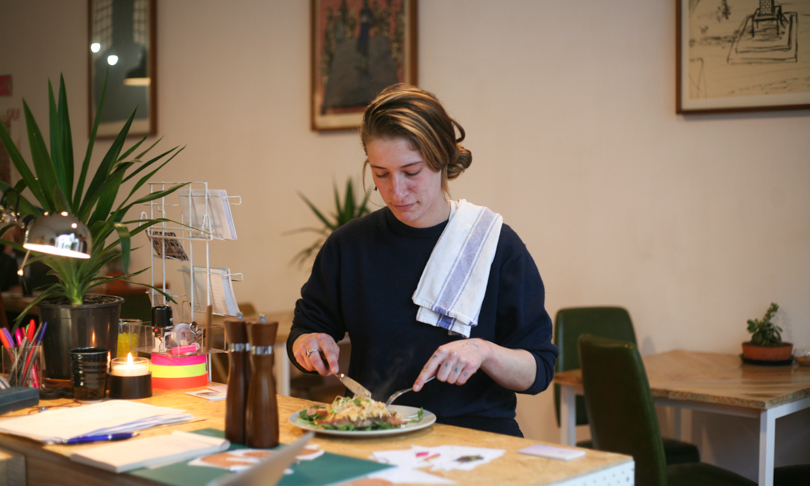 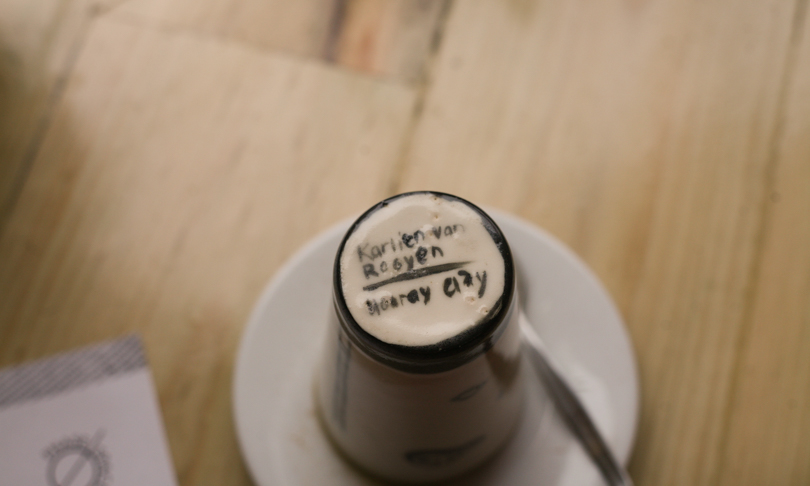 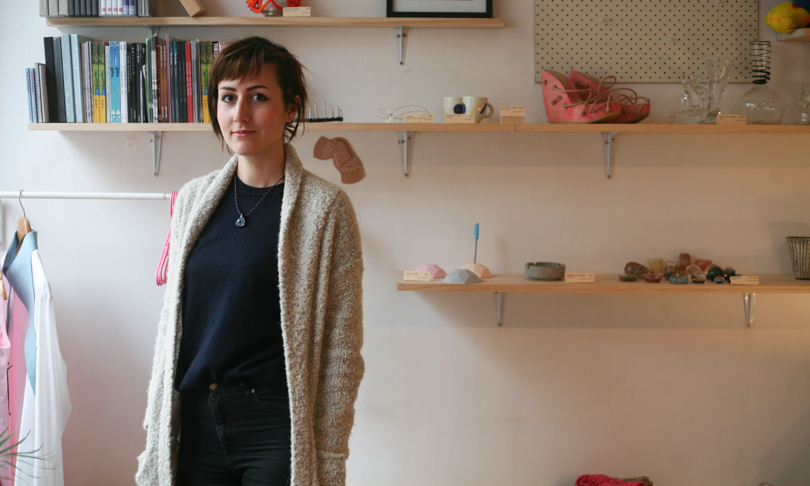 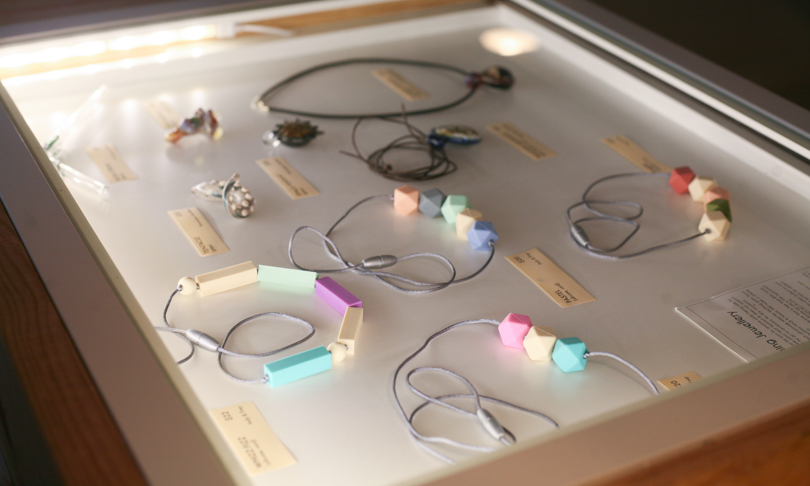 A stone’s throw from our HQ on Clubhouse Lane, Hindley Street’s new cafe is the brainchild of New Enterprise Incentives Scheme (NEIS) graduate and long-term Format collaborator, Harriet Fraser-Barbour. Wonderfully, it’s name is taken from the astronomical measurement, from Star Wars and from the Stereolab song.

“I wanted something that didn’t immediately mean something to everyone, something less literal,” says Harriet between punching coffee orders into her Vend software on an iPad and taking our sweet digital dollars via her Tyro swipe-free payment system.

This experience strikes us as extraordinary. The transformation of the ground floor space of the Format Systems building heralds in a new space-age for the DIY cultural juggernaut. Those familiar with Format in all its iterations will remember the previous point of sale on Peel Street where we’d line up with cash money for a Coopers and sometimes you’d get change and other times you’d just get more beer.

Parsec smells, looks and tastes every bit the vision of a legitimate food and drink business, which was confirmed yesterday in their passing of the Council’s final food health and safety check. But this cafe is much better than just state-sanctioned-satisfactory. It’s quite honestly very good.

Matt Barlow of Sparkspitter and formerly of Paddy’s Lantern is on the vintage espresso machine (along with Swimming’s Angela Schilling).  And the age-old machine combines perfectly with new-beans-on-the-block, Dawn Patrol. The menu is a smorgasbord of delightful creations and the exclamation-mark-enducing Crocodile Salad on the specials board was delicious.

At the front of the cafe, as you enter is another business sharing the ground floor of Format Systems.

Phase Space is being run by Matea Glusevic, a product designer and artist who practices under the moniker Cakey Sportsman. The collection of design pieces, odd ceramics and new vinyl records is explained by Matea as having “no fixed aesethetic”.

Consignments from clothes designer Lachy Lang and object creator Richard Le Messurier lend the space a tangible and high-end retail feel but Matea’s curation of the objects has a deeper ambition too.

“You know you hear people say, ‘oh my stuff’s not good enough to sell'” says Matea.

“Well,” she continues, “I want the stuff that you think isn’t good enough!”

For a collective that’s been continually pushed around, picked up and put down again by the powers that be and the powers that don’t, you could have forgiven Format for giving up after essentially being told they weren’t good enough for Peel Street. But they didn’t. And now we here at CityMag can walk far less than a parsec to one of the best coffee and crocodile deals in town!