Nonna in the city: Ying at Nanna Hot Bake

CityMag visited a Central Market institution to track down this week’s Nonna. We know everybody has a favourite Nanna Hot Bake treat, and for us that’s a sit-down chat with Popo Ying Mok. 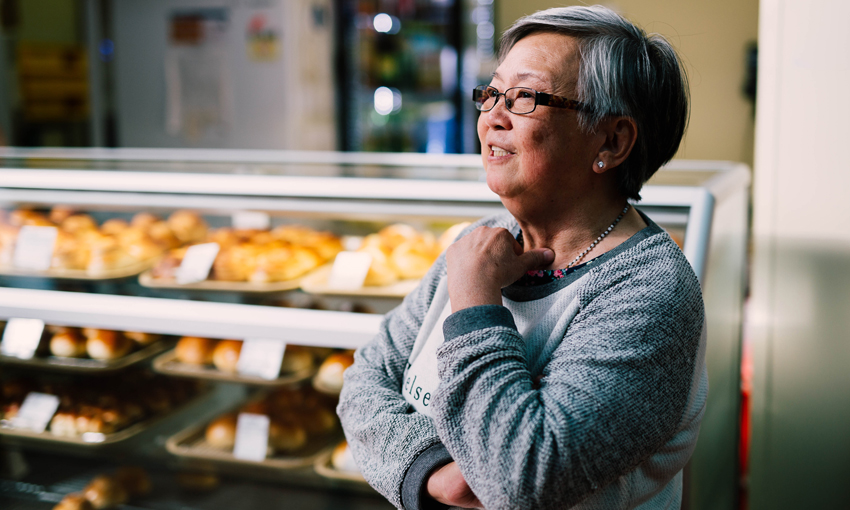 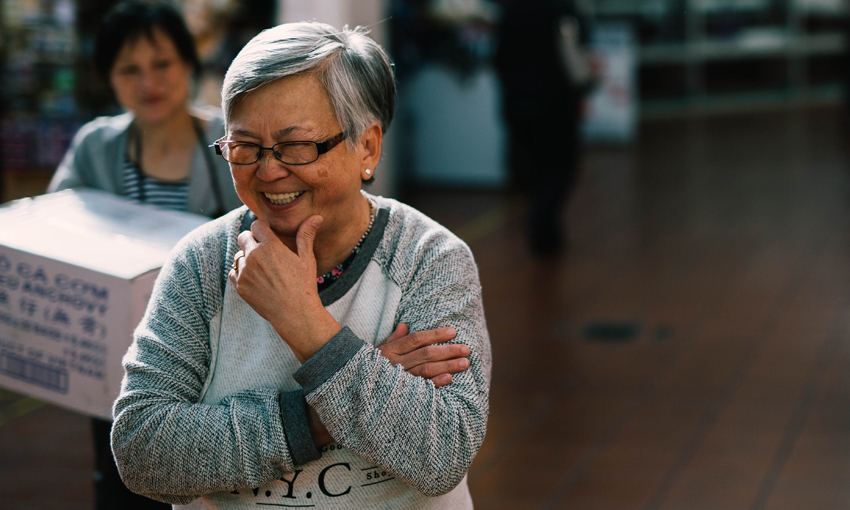 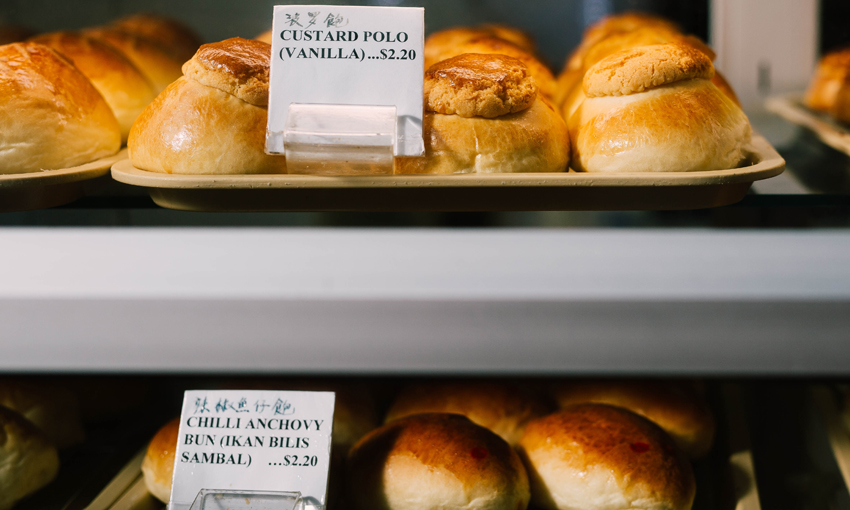 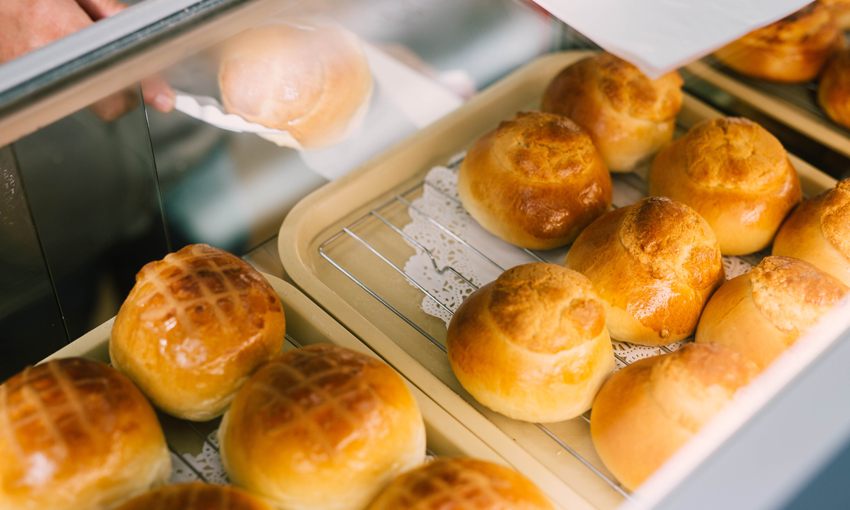 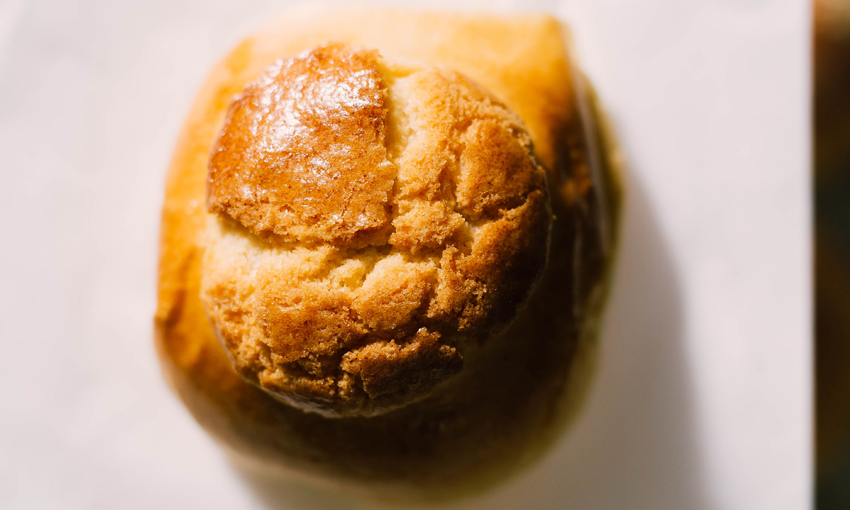 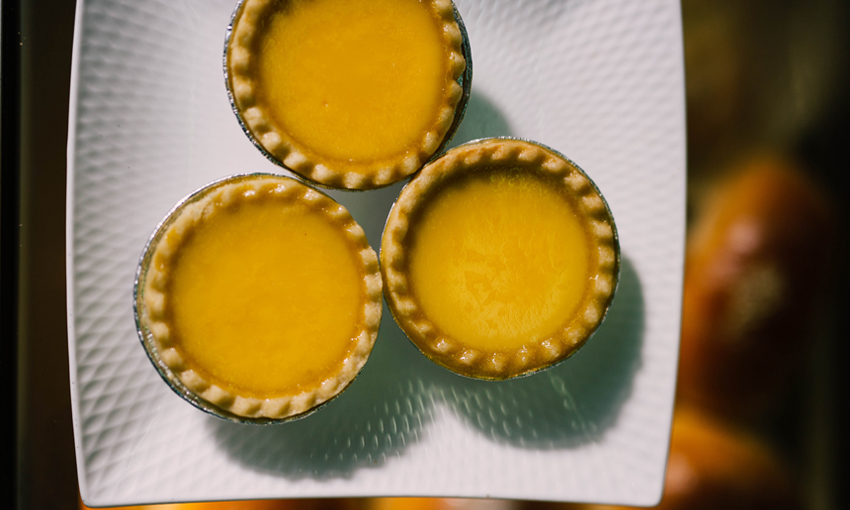 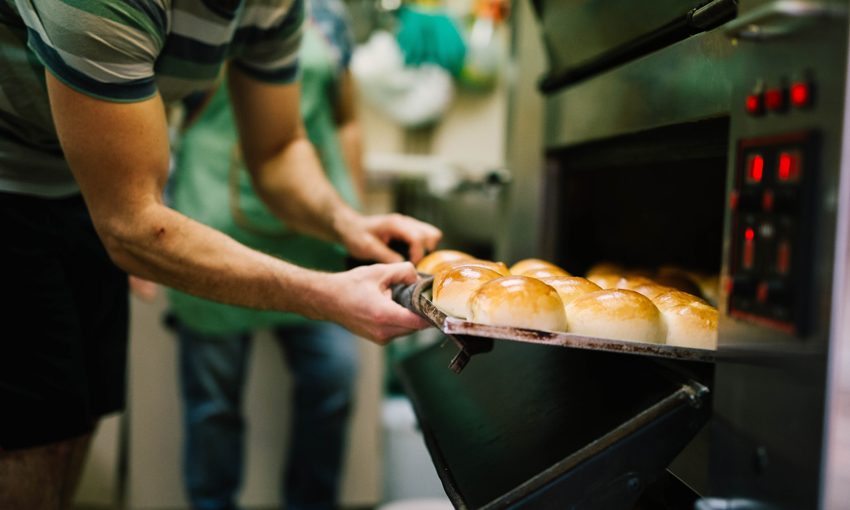 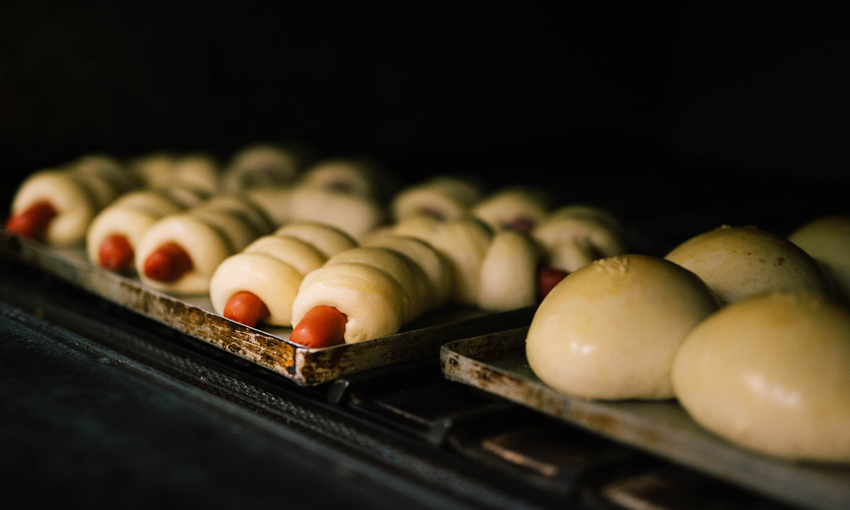 CityMag caught Popo Ying at the end of a long shift.

Her day had started around two o’clock that morning, and by nine she was ready to clock off.

“If you are not coming, I will go home now,” she laughs.

We’ve come to visit her at Nanna Hot Bake, the Central Market store that has been a reliable source of Chinese sweet buns since 1989.

Catching our eye in the display cabinet is a fresh-out-of-the-oven batch of custard polos and coconut swirls, and as the aroma draws us in, we wonder how it could possibly be that initially Ying and her family had trouble selling their cakes to the people of Adelaide.

“Very hard [in the beginning]. Have to get up early and no business that time. Very slow because very new to South Australians, to Adelaide, the buns from Chinese people. Even I cut and people try and they don’t like to try,” Ying says.

Despite the tentative reception, people slowly cottoned onto what kind of a treat a visit to Nanna Hot Bake can be, and the stall has inevitably become an institution spanning generations.

“When they come back they tell us ‘oh, my mum used to bring me here’ and they bring their children, and they tell me ‘this my kids’. I’m so happy!”

And likewise, in the Nanna Hot Bake kitchen, Ying’s son and son-in-law are the heirs apparent, and hold the fort while Popo Ying and Koko Suan (Ying’s husband) are resting and doing their own thing.

Like all good food vendors, Ying and the Nanna crew know their customers well and will have their order wrapped and ready to go as they approach the counter, but this makes it difficult for the store to experiment.

“Sometimes I make a new one [flavour] – no one like to try,” Ying laughs. “They always have the same ones.”

“Maybe just success for few new ones… but they’re not very accepted.”

While we’re sad that Ying’s adventurous spirit hasn’t been as warmly received as she’d like, we hope it offers her some comfort that CityMag plans to visit regularly until every bun has been sampled.