Monday’s Coffee has a new store

Serving the same delightfully ethical coffee from a plush lobby on Grenfell Street. 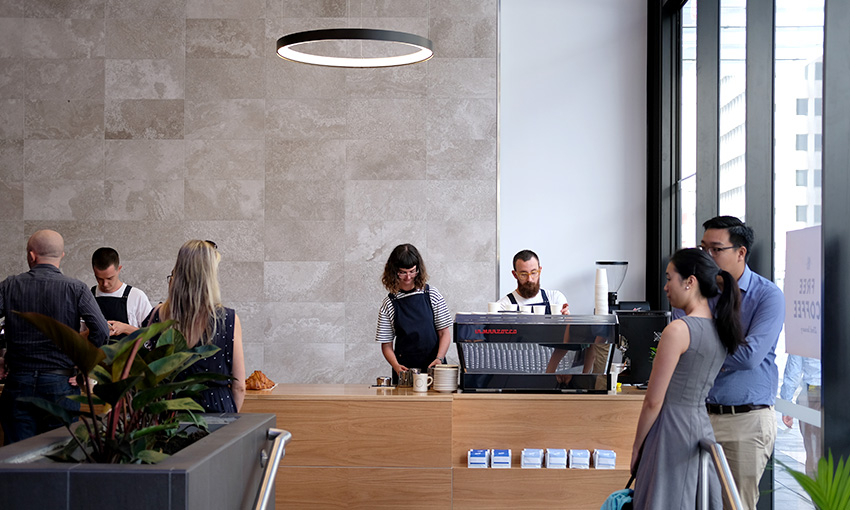 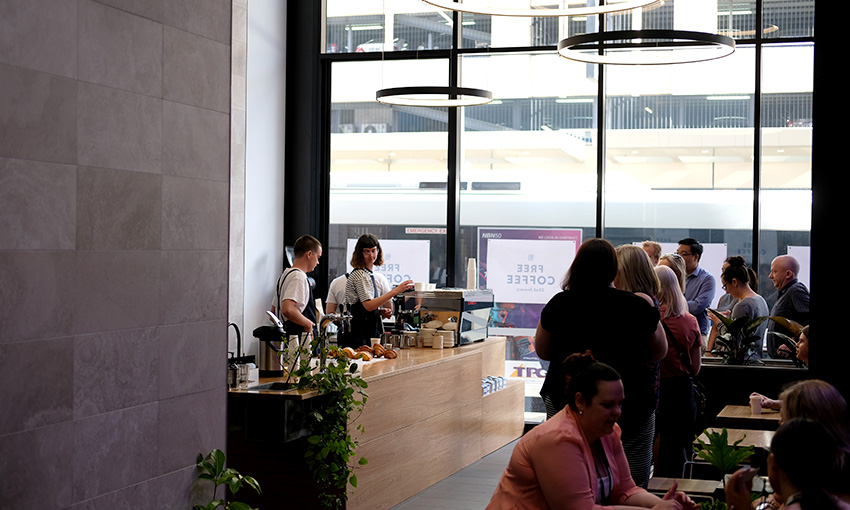 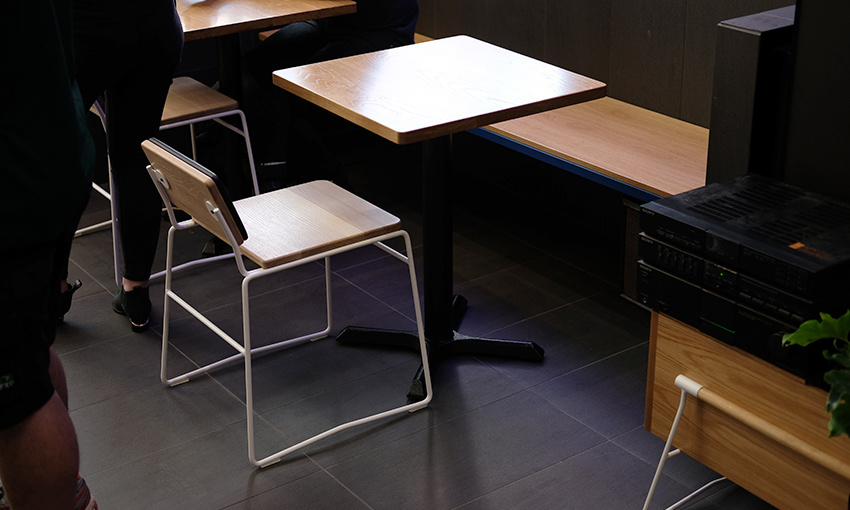 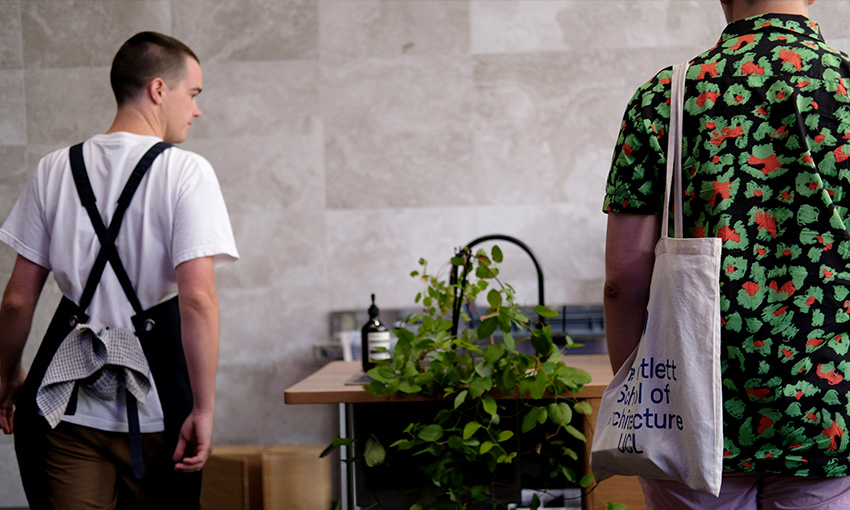 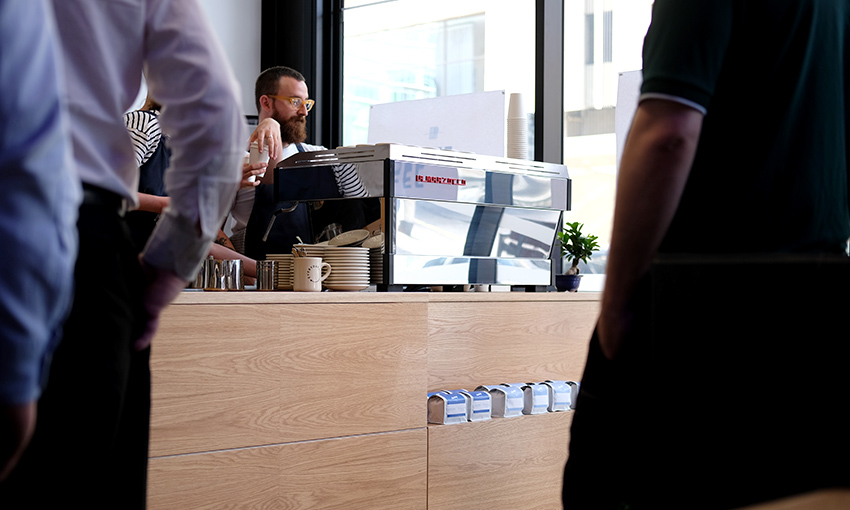 “Specialty coffee is just a grade,” says Jarrad Sharrock. It’s the end of 2017, almost a month to the day before he (then hoped) to open a second Monday’s Coffee Store on Grenfell Street.

CityMag is speaking to Jarrad at Fairweather Coffee on Solomon Street. Fairweather have just switched from using a Melbourne-based roaster for their house blend to using Monday’s house blend. It amazes us that Jarrad, who operates a coffee store no more than a kilometre away, is being supported by Fairweather. But it’s not just Fairweather – Exchange Specialty Coffee frequently runs Monday’s single origin coffee on Vardon Avenue too.

Today Jarrad opens his second Monday’s Coffee Store in the city, with a minimalistic but thoroughly-resolved fit out by Hunt Furniture, in the lobby of a nondescript corporate building on Grenfell Street. 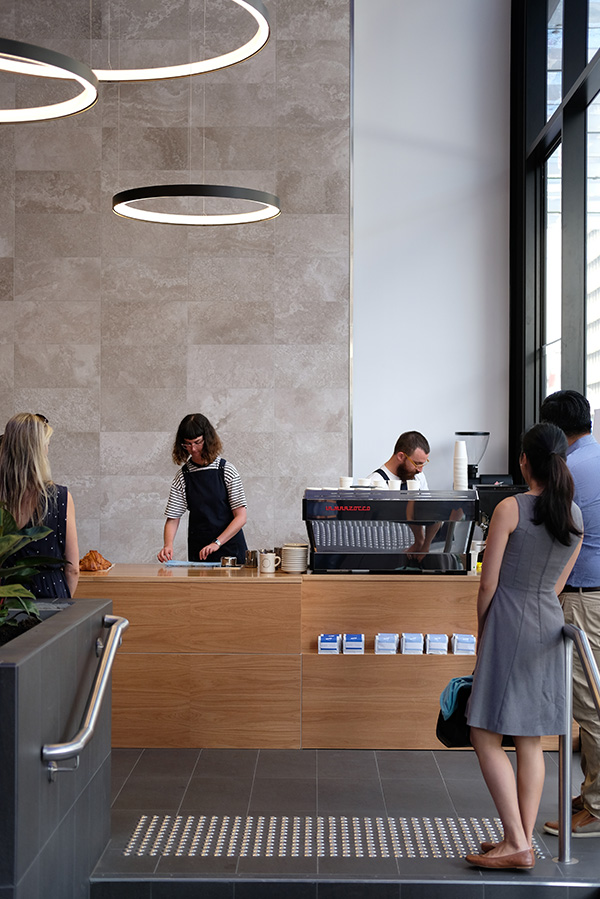 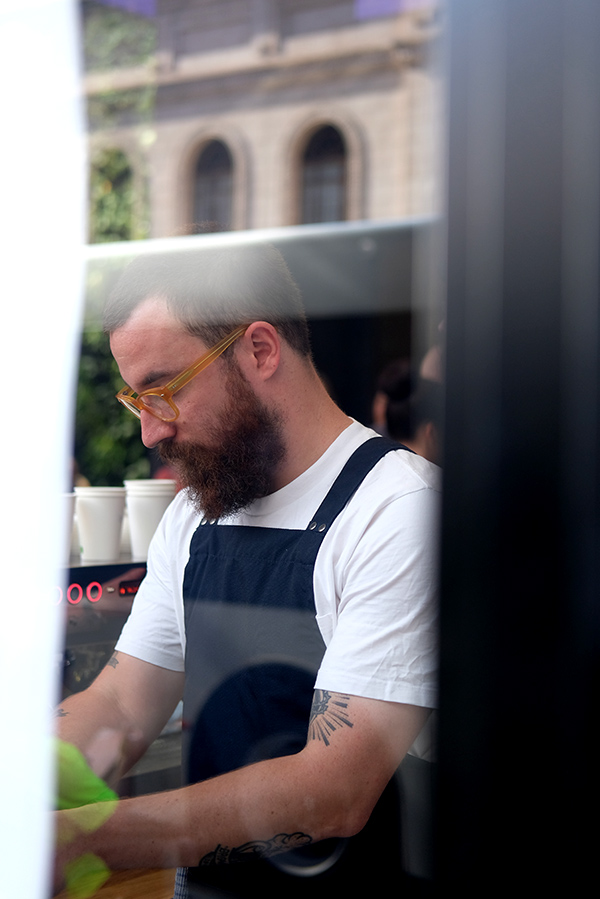 And still the support is there – Fairweather just posted a photo on Instagram congratulating Monday’s on their opening. For Jarrad, this social support – the fact that another store is supporting his business’ growth – goes a long way towards proving Adelaide’s coffee scene is changing and growing up.

“Adelaide didn’t have its own specialty coffee identity for a long time,” says Jarrad. “We’re trying to help build it up through opening the roaster and making Monday’s what it is and growing demand for specialty and ethical coffee, and educating at the same time to help give Adelaide an identity in its own right.”

Monday’s new store on Grenfell Street is really aiming to bring attention to the product they’re most passionate about. The food menu has been stripped back to basic pastry items and, instead, there’ll be a focus on retailing a broader range of single origin beans for the home user.

“It’s a lot more interactive [Grenfell Street], we can really get people thinking about the coffee that they’re buying. We can cross the line between service, into hospitality – which I think is something often overlooked in coffee because you don’t make a lot of money out of it. So it’s really hard to spend 20 minutes with a customer when they’re only spending $4,” says Jarrad.

Jarrad laments the fact that the restaurant environment allows for a greater level of service and conversation, which he believes adds to the value customers place on their overall experience.

“We’re wanting to invite people into a space where they can just hang out, drink coffee and get really excited about just drinking coffee. It’s also anti-brunch in a way. Not that I’m anti-brunch in any way, I love brunch. It’s just the opposite direction to the way everything is going at the moment. Everything seems very one way – it’s brunch-driven, chef-driven and coffee’s started to take a back seat again. We’re looking to turn that around with this venue,” says Jarrad.