Under new ownership and with a new identity, southeast CBD café Fawn Coffee has reopened in 2020 as Mister Pigeon. 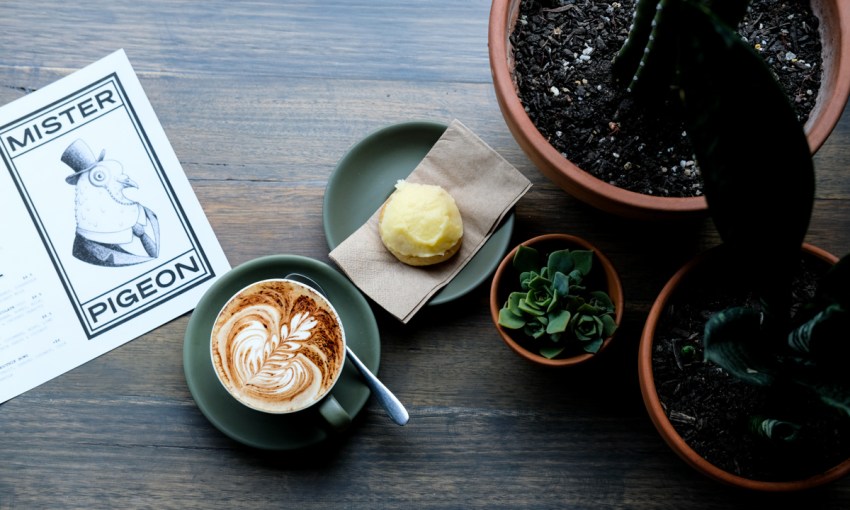 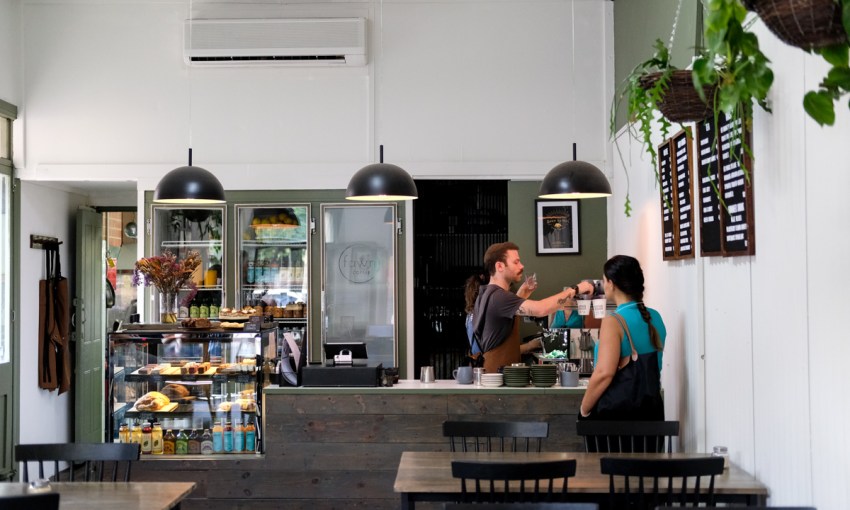 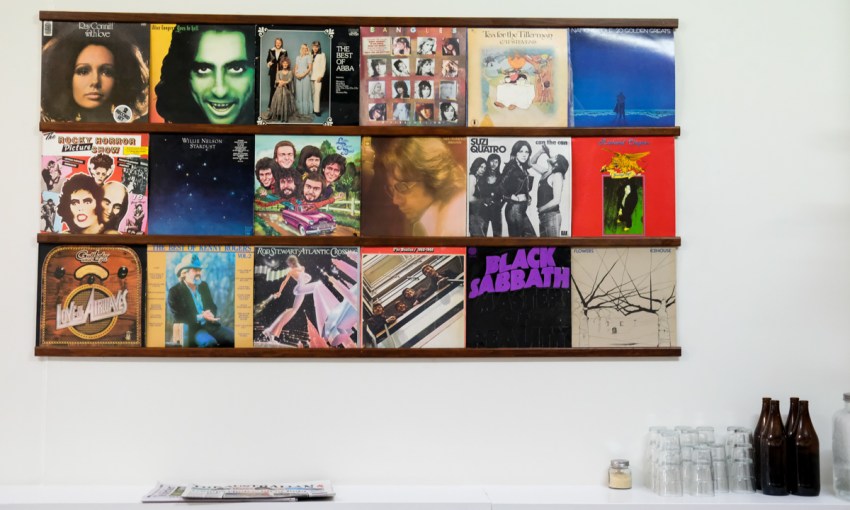 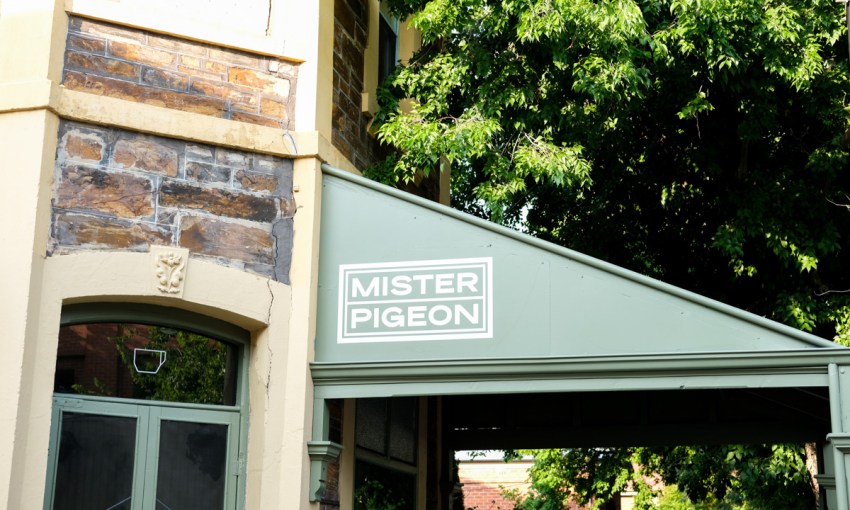 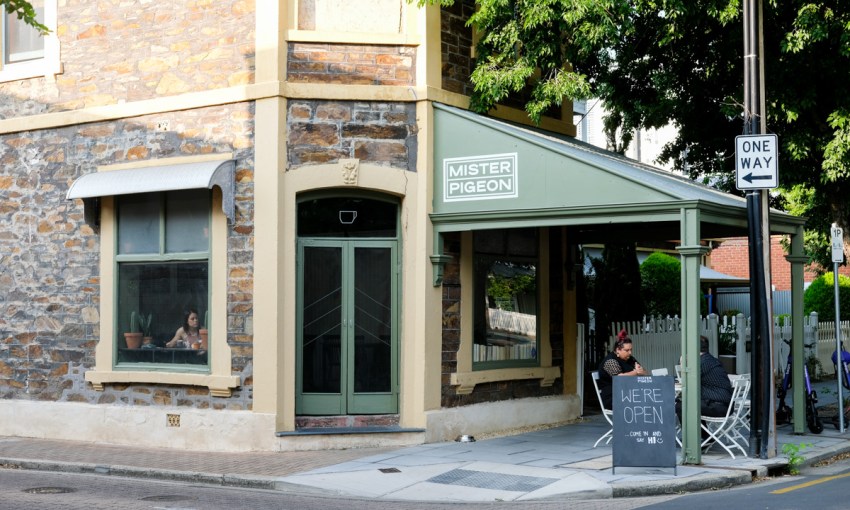 After three and a half years trading on Gilles Street, Fawn Coffee has changed hands and has come back in 2020 under a new moniker – Mister Pigeon.

New owner Callum Dinnison has kept much of the interior of the 19th century corner store as it was under previous owner Amber Bennett – save for the addition of a bench and a reading area at the front of the space.

Dawn Patrol coffee is still on pour and the majority of the food menu is prepared in house. Callum has made efforts to make the menu seasonal, and at least a third is vegan, with plenty of options for other dietary requirements.

“I tried to make at least a third of the menu vegan, because, I’m not vegan myself, but definitely stand behind going as much as you can with that,” he says.

“Not just because of animal cruelty, but the whole global warming [thing], and Australia’s on fire – it’s a big deal.

“The only things that we don’t do house-made are the protein balls and vegan slices… I just wanted to make sure if someone does come in here and does have a gluten allergy or they’re vegan, they have just as many options as other people.”

With much of Mister Pigeon’s clientele being office workers, there is a focus on takeaway options, including house-made sausage rolls, pasties and a rotating roster of toasties. The café’s cakes come from baker Claire Patton.

Future editions will occur on the first Friday of every month and will span quiz nights, drag bingo, poetry nights, art exhibitions, wine tastings and “any kind of creative aspect that people want to showcase, I want this to be a hub for it,” Callum says.

If the Friday night happenings are embraced by Mister Pigeon’s clientele, Callum hopes to eventually apply for a permanent liquor licence. 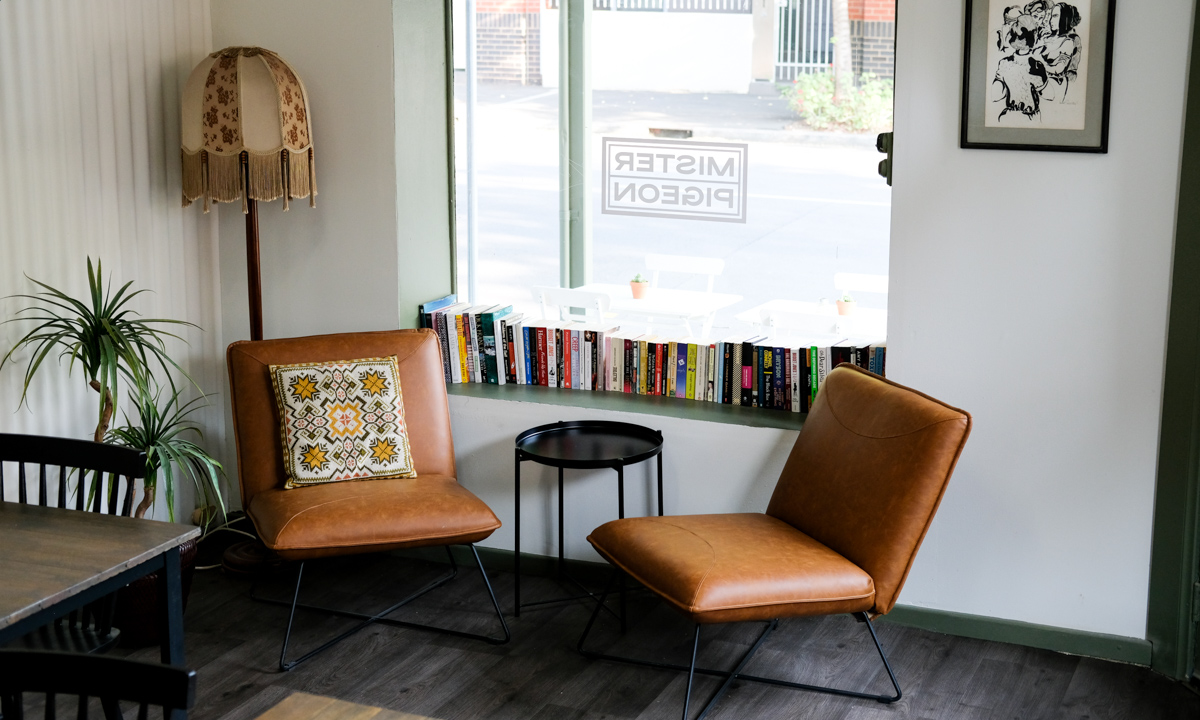 Callum came into hospitality while on a gap year in London, taking time out from his teaching degree.

After hopping through bars and cafés in the city, he caught the hospo bug and came back to Adelaide with a fresh perspective. On his return back to Adelaide, he switched to a film course and started working in cafés, eventually finding a career path via a management role in Semaphore café Whipped.

Soon after, he began to envision owning and operating a café of his own and began the search with his dad, whose own hospitality history includes being the branch manager of a Sizzler.

“When I talked about going into hospo as a career, he was like, ‘Yep cool, let’s do this!’” Callum recalls. 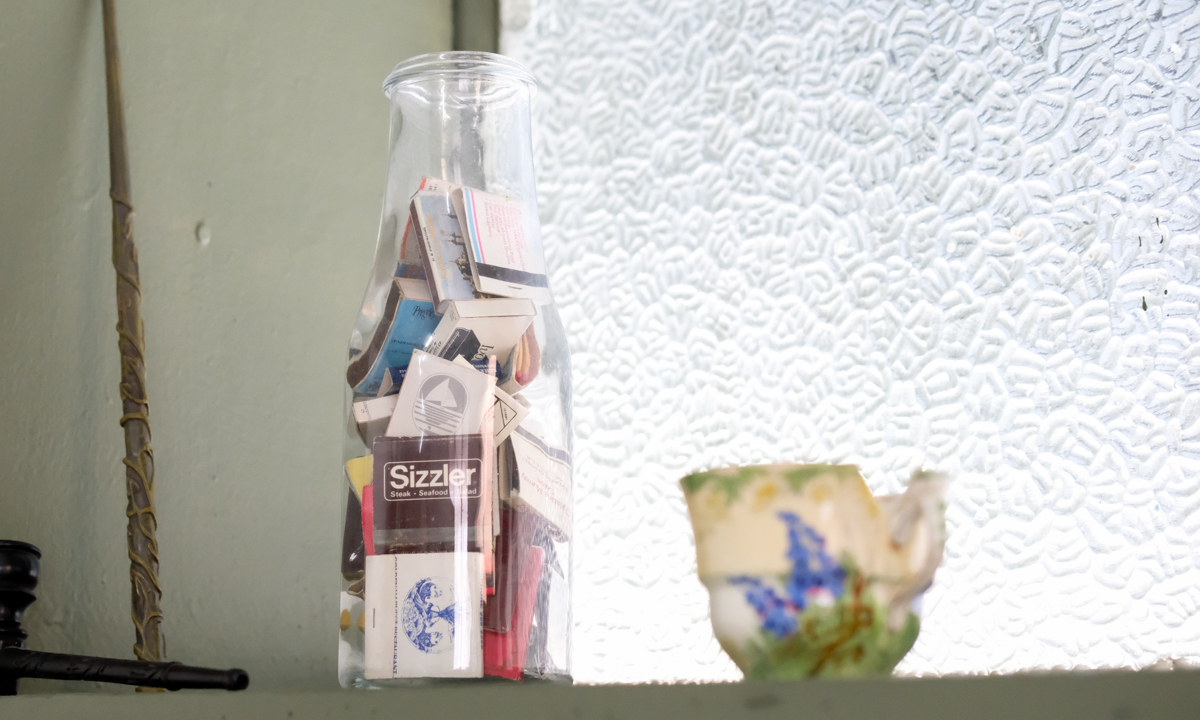 After nearly three years, Callum found Fawn was for sale and was drawn to the café’s community-focussed vibe.

“I felt like you were in a whole little community; you know every single person that comes in.”

Mister Pigeon’s graphic identity has come from Convene Studio, run by Henry Jarman, who designed the business’ logo, and the pigeon artwork was produced by tattoo artist Dave Quintel.

“He did one of my tattoos and I just loved his style, so I messaged him and said, ‘Hey, can you do a pigeon with a monocle and a top hat?’ and he said sure.”

Mister Pigeon operates from 7:30am ‘til 3:30pm Monday to Friday, with the monthly Friday events kicking off at 4pm until around 9pm.