The plant-based Vietnamese eatery recently celebrated its one-year anniversary and last week launched extended hours and a dinner menu from Thursday to Saturday. We thought we'd acquaint ourselves. 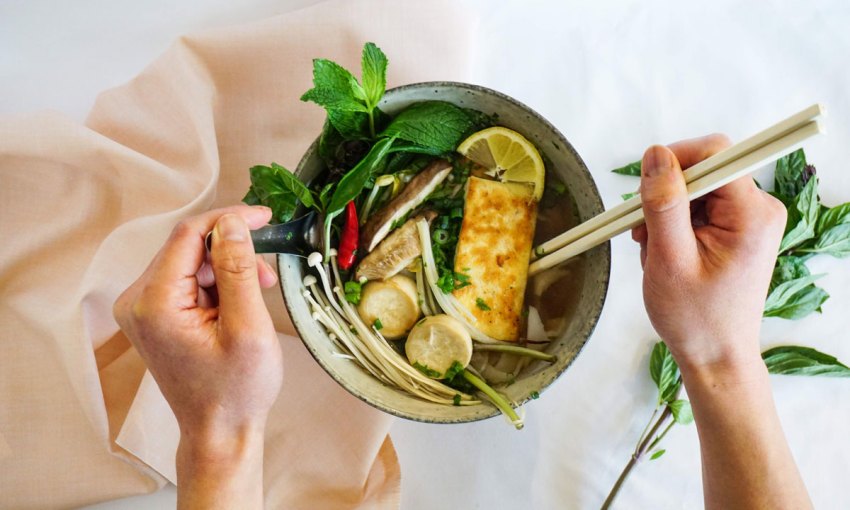 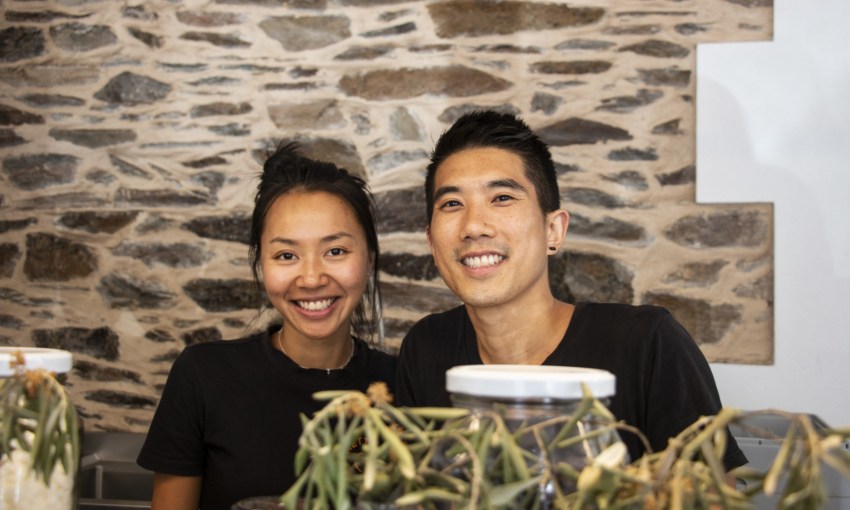 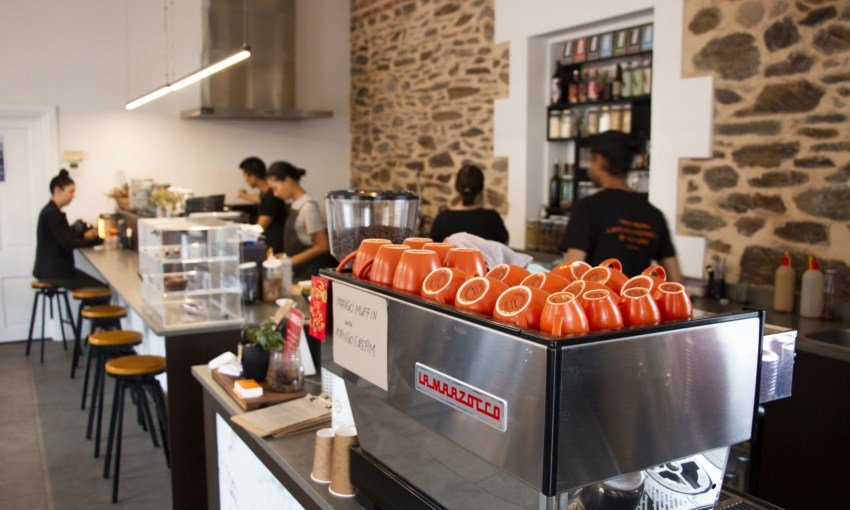 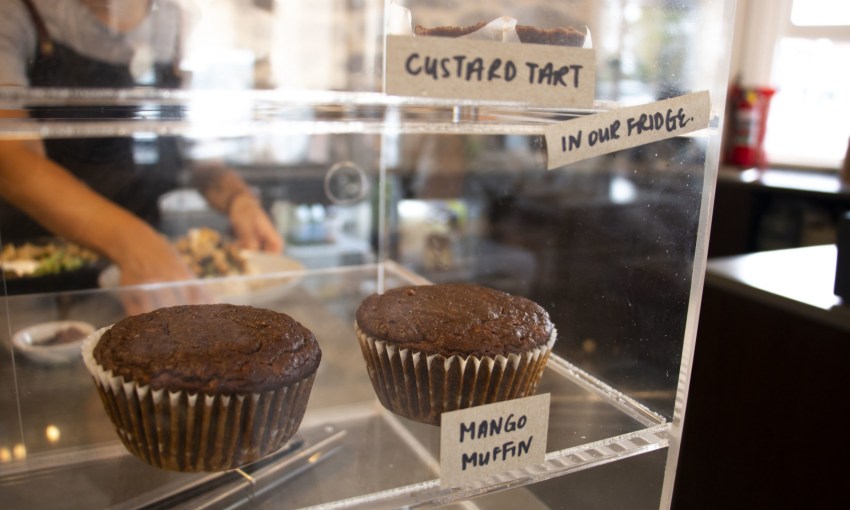 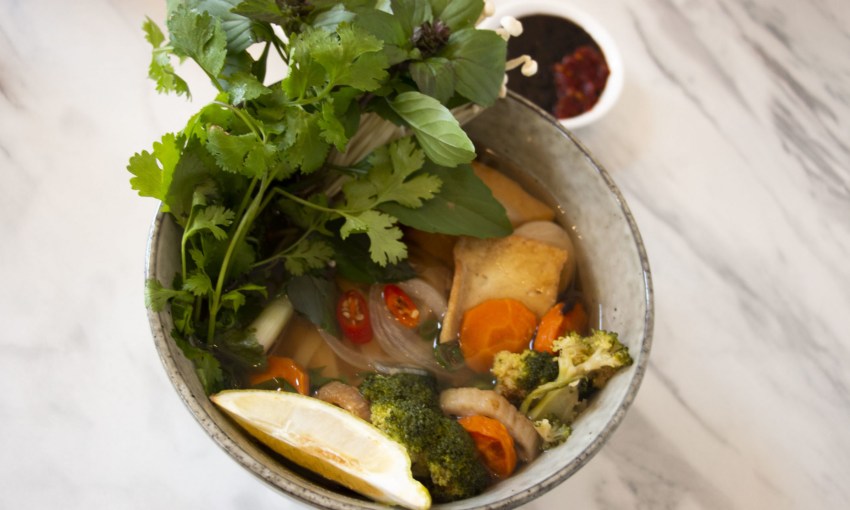 Seven months prior, Cindy had just returned from travelling and David was busy with a pharmacy career, but they were both drawn to something with a little more flavour.

“I saw Cindy one day and told her I wanted to open something,” David tells CityMag.

“I was kind of inspired by my mum’s pho. She made a vegan pho and I was like, ‘Wow, I want everyone to experience this, to try it.’

The duo took Vietnamese meals from their childhood – for Cindy it was her dad’s noodle salads, stuffed with meatballs and dressed in a fishy coconut sauce, and for David it was pho (from before he was vegan) simmering in a bone-marrow broth and packed with fresh herbs – and made them meat and dairy free.

They debuted their business at a stall at Vegan Festival and moved into their current residence – a sun-lit bricks-and-mortar eatery across from the Goodwood tram stop.

Knockout meals like Big Breaki, the Mettā Sol take on the banh mi, consisting of a semi-sourdough roll stuffed with scrambled tofu, nori flakes and crispy shallots; and the gluten-free pho – rice noodles topped with sprouts, onions and fresh herbs, stewing in a slow-cooked vegetable broth – earned them a large reputation among Adelaide’s vegan community, and even those not abiding by a plant-based diet.

And the café’s roster of events, such as Friday night vegan social dinners, weekend parties, open-mic poetry sessions and chef take-overs, have helped to create a community around the venue.

“It’s just really about sharing knowledge and food and time together,” Cindy explains.

“There’s heaps of Vietnamese joints but there’s not a lot of plant-based options.” 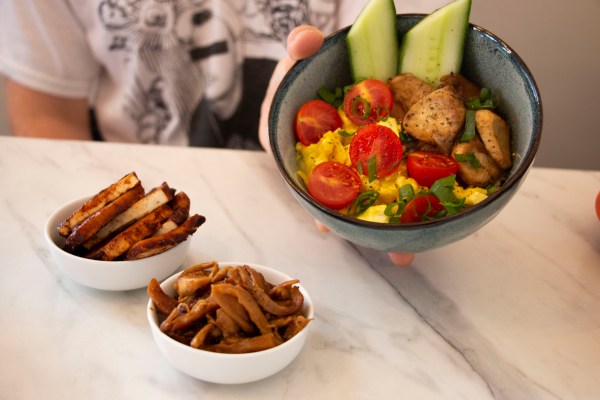 Seared organic tofu and ‘it’s not spam’ as sides, accompanying a big bowl of bangers and scramble

The duo last week extended Mettā Sol’s trading hours into the evening from Thursday through Saturday, operating at their usual hours plus 6pm ’til 9pm, to try to meet their business’ growing demand.

The first ‘luna’ menu is predominantly mains from the day presented as sides to encourage sharing, with some new additions, including slow-cooked king oyster mushrooms, miso maple skewers and another broth-based dish. 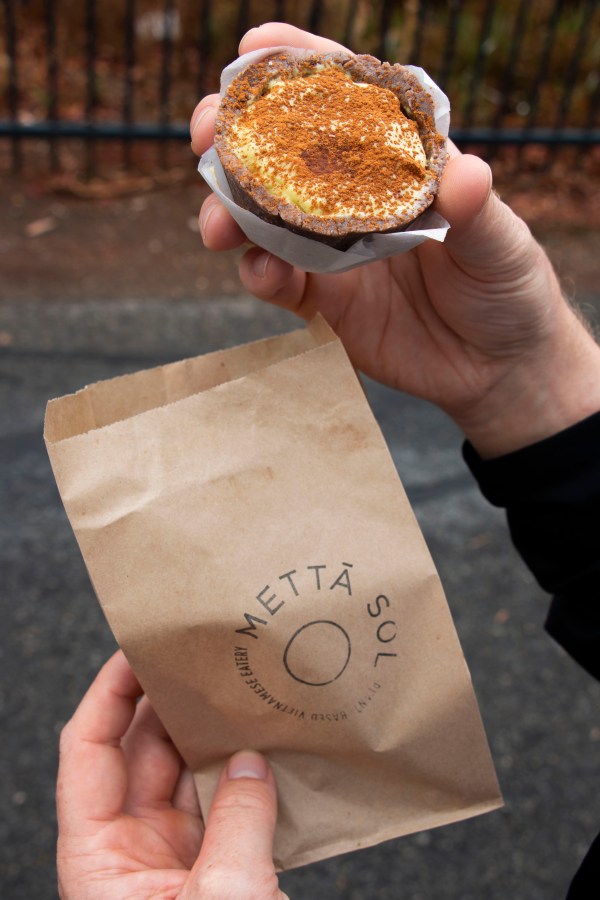 Produce comes from suppliers in the Central Market, while rolls for bahn mis are made by a baker in the neighbourhood. Dressings like fish sauce and miso paste are made in-house.

Sweet treats – like croissants, custard tarts and mooncakes – sit behind a glass cabinet, while a large coffee machine purrs. A barista busies herself making a beetroot chai latte.

At the back of the dining area, seven or eight framed photographs hang off the white wall. Some highlight sumptuous Mettā Sol meals, while others depict Cindy and David’s inspiration for the Mettā Sol concept: their family.

“When I opened this place I knew it was going to be plant-based, Vietnamese, and something that pay respects to our cultural heritage,” David says. 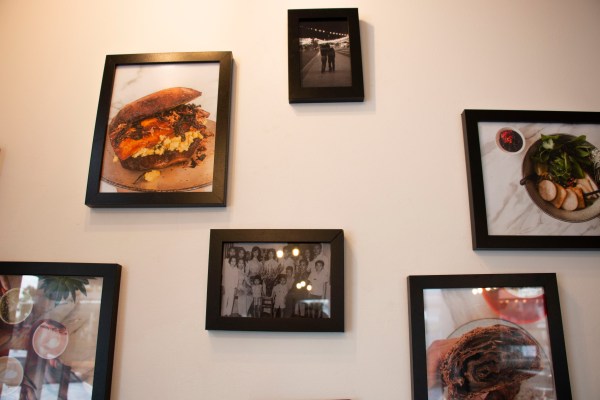