Max Sharrad is reinventing The Pot’s legacy with Nido

After less than six months as The Pot's head chef, Max Sharrad is changing up the restaurant with a new "fun and comfortable" pasta bar concept, Nido. 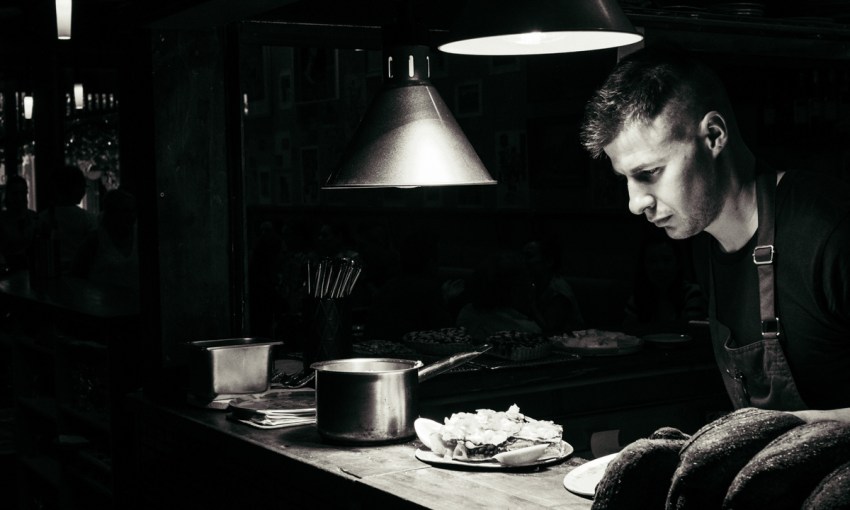 After 20 years and several iterations (being first introduced as The Melting Pot), Hyde Park institution, and Simon Kardachi’s first restaurant, The Pot is undergoing a complete redesign and will debut as Nido as of Thursday, 4 April.

Nido will be a “suburban aperitivo bar,” according to a press release, and will be “something that is fun, it’s got that level of service, it’s approachable, and it’s delicious,” Nido’s head chef, and Australian Young Chef of 2018, Max Sharrad says.

The Pot will continue to trade up until Sunday, 31 March. Book a seat at The Pot’s final Last Friday of the Month Lunch at the link.

“The lamb ragu with pappardelle is going to be probably what Nido encompasses in a single dish. It just warms the heart, it looks great, looks delicious, tastes delicious, and there’s not much fuss.”

The concept has been in the works since the beginning of February and the announcement comes less than six months after former head chef Emma McCaskill left The Pot. Adam Liston and Max Sharrad, who were both working at sister venue Shōbōsho, took over the restaurant at that time, but the new team found it difficult to surmount the restaurant’s 20-year history. 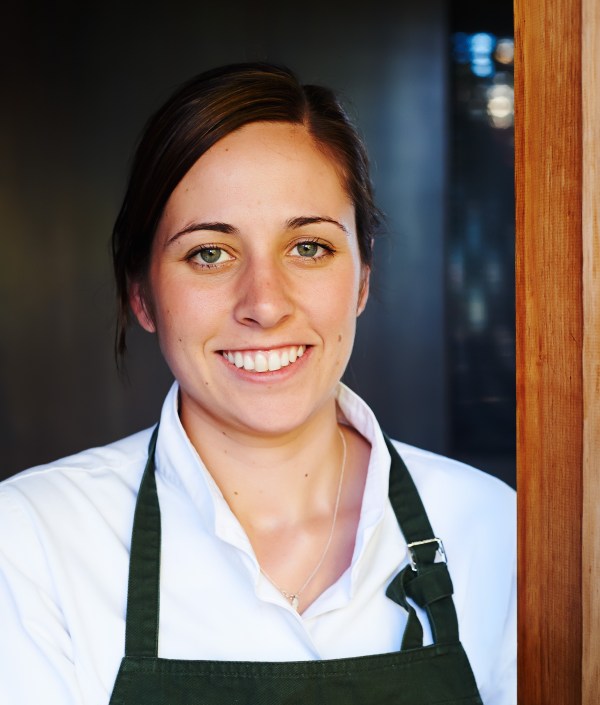 “What we originally envisioned is something more fun than possibly what it had been. It got a little bit too fine dining, so we wanted to bring it back to food that we like to eat, and fun,” Max says.

“But unfortunately, somewhere things got a little bit lost in translation, so people were still associating it with past Pot brands and not what we were bringing forward, so that’s why we decided to change.”

Max hopes the pasta bar concept will come to be a comfortable hub for the local clientele.

“I think what people try and do is to have something super high-end, because they think of Hyde Park as a higher end suburb, that’s what they’re expecting,” Max says.

“Talking to people around here, all they want is somewhere where they can get some humble food that they may not necessarily want to cook at home, or don’t have the time to cook at home. But they can just come here and get something delicious that’s no fuss and a bit of fun.

There’s still time to farewell The Pot; the restaurant will continue to run up until Sunday, 31 March, and the restaurant’s final Last Friday of the Month Lunch will see some old favourites – like the anchovy finger, as well as “looking to the future with a few of the other courses being pasta and grilled meats,” Max says.