Made in collaboration between SA and NSW, the Margan Vermouth heralds a growing demand for domestically-produced versions of the nostalgic beverage. 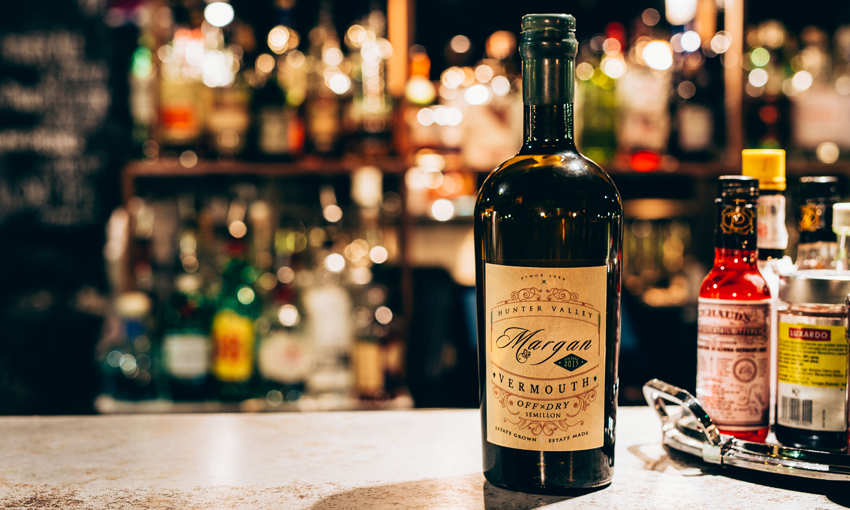 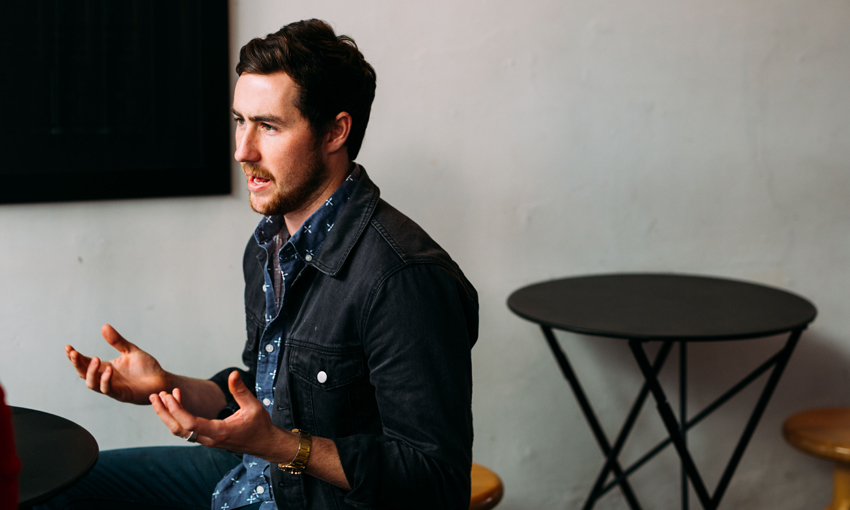 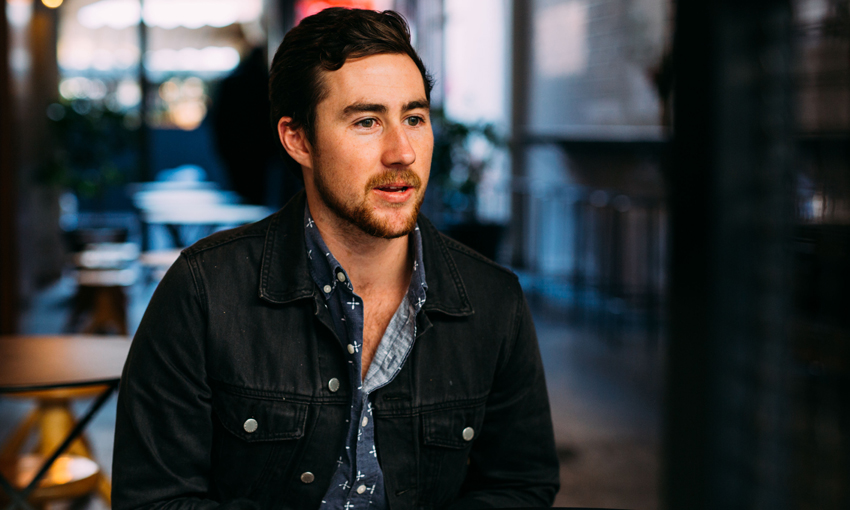 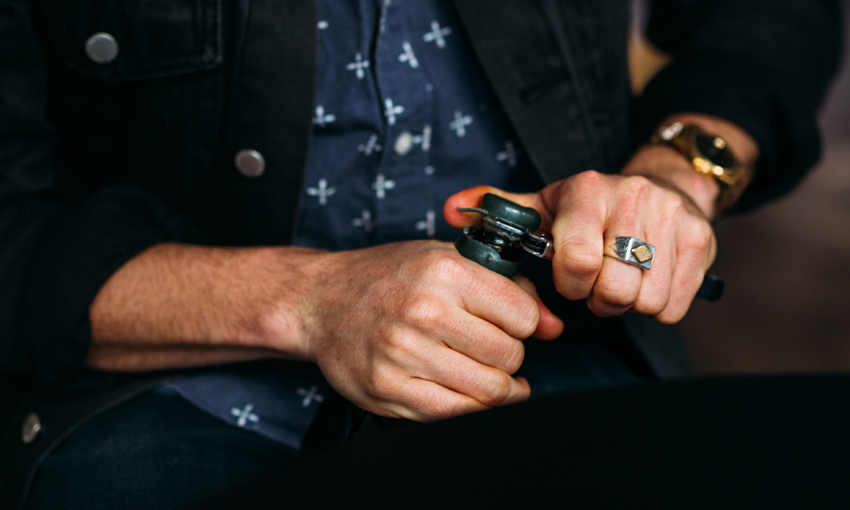 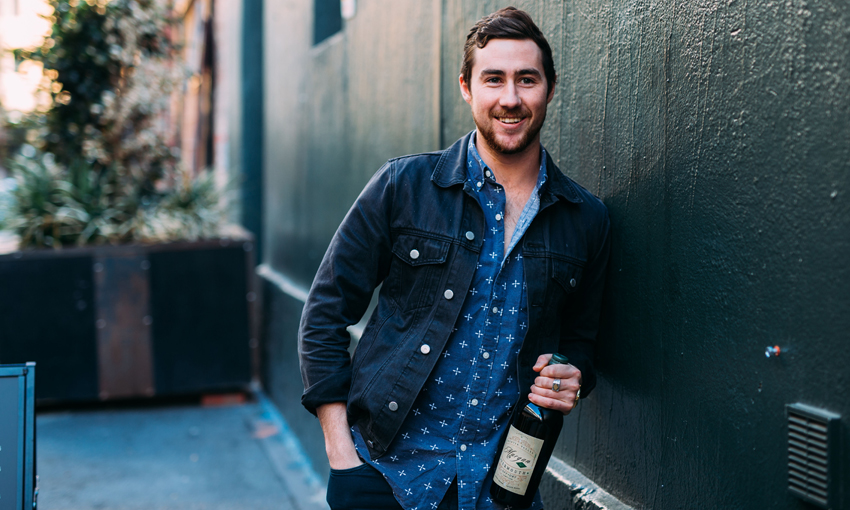 It is almost surprising that Ollie Margan – a part owner and manager of Peel Street’s basement bar Maybe Mae ­– has not produced a craft beverage of some kind before.

The Margan Off-Dry Vermouth is currently only available at Maybe Mae, but once it is launched it will be distributed by Connect Vines and likely to be found in your favourite local bars and restaurants.

Ollie and Andrew are already planning their next project, which is most likely to take the form of an off-sweet (or red) vermouth.

His over-the-bar knowledge of contemporary drinking preferences make it a natural path for him to tread, as does his background as part of the Margan Wines family.

“In a personal context I grew up in a third generation wine making family based in the Hunter Valley in NSW. I moved over here in 2012 to study winemaking – I’m still currently doing that,” Ollie says.

“Being able to combine my knowledge of what people want… and my Dad’s 40-plus years of winemaking experience seemed like a pretty good idea.”

The decision to make a vermouth, rather than something else, was also a natural one for the father-son pair.

Ollie says vermouth fits in perfectly with the evolving Australian palate, which is moving away from mass-produced, high-alcohol drinks toward something a little more flavour-focussed.

“And there’s something really nice about being able to put a really beautiful, full-flavoured drink in front of someone and it’s not going to knock them on the floor.”

“Being able to combine my knowledge of what people want… and my Dad’s 40-plus years of winemaking experience seemed like a pretty good idea.”

Additionally, the Margan Wines property in NSW’s Hunter Valley had all the necessary elements for a vermouth available on site.

Using table wine produced from a single-varietal Semillon vineyard on the land, Ollie and his Dad Andrew created a distillate and then blended that with botanicals taken from their market garden, which usually services the on-site restaurant.

The result of this 18-month or so long process is an off-dry vermouth that Ollie says has the ability to bring great texture to cocktails.

“It’s not bone dry like a Noilly Prat or a Dolin dry vermouth, it’s a touch sweeter than that. But that sugar is less of a sweetness because it’s countered with some quite bitter compounds as well,” he says.

“I guess the key driving aromas in it – there’s a fair bit of star anise, bergamot which is a sort of citrus and wormwood. Wormwood is the key element a vermouth needs to be called a vermouth – it’s the fabled root that is found in absinth, it’s very intense, very unique and really quite aromatic.”

The Margan off-dry Vermouth is yet to be launched, but can (of course) already be found pouring at Maybe Mae where Ollie recommends its use as part of a Negroni, Martini, Americano, or in a Cobbler.