How to make a restaurant: The importance of service

Food, fit out, and front of house – no restaurant is complete without a floor staff who can hold it all together. 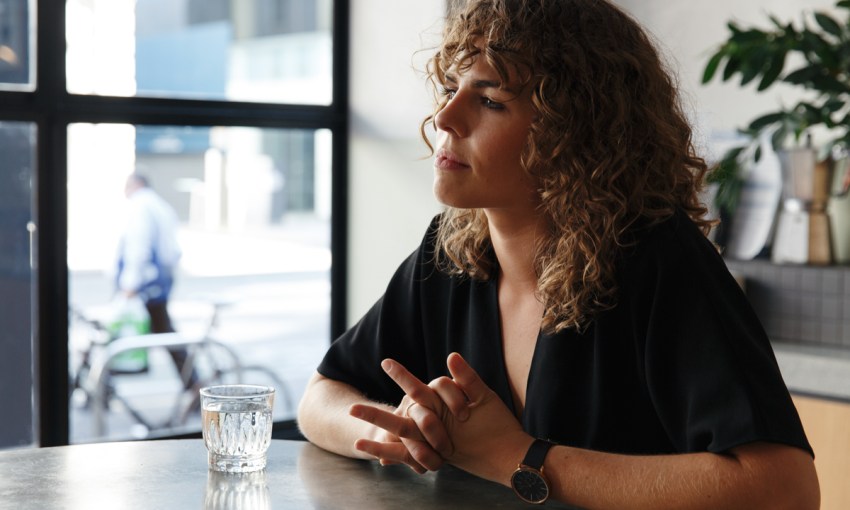 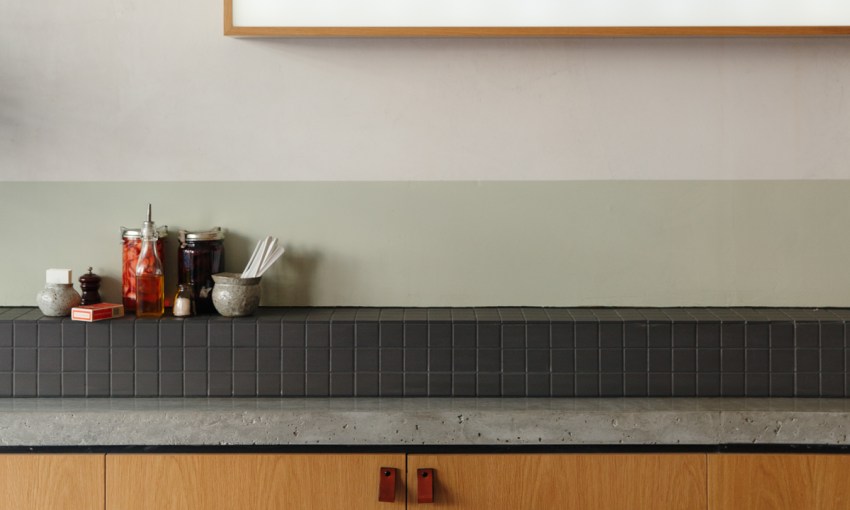 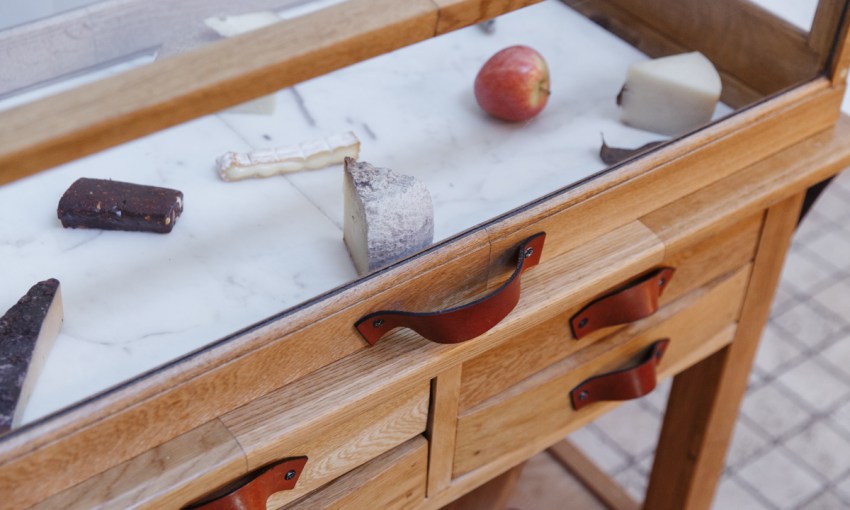 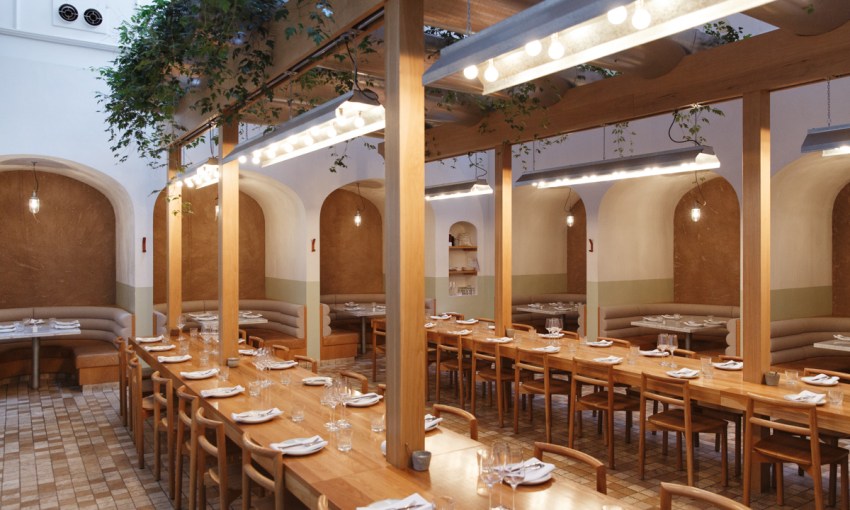 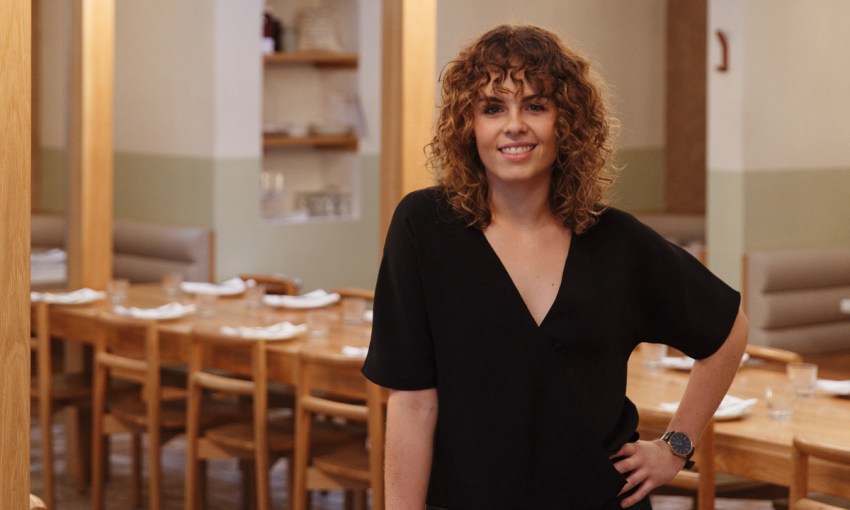 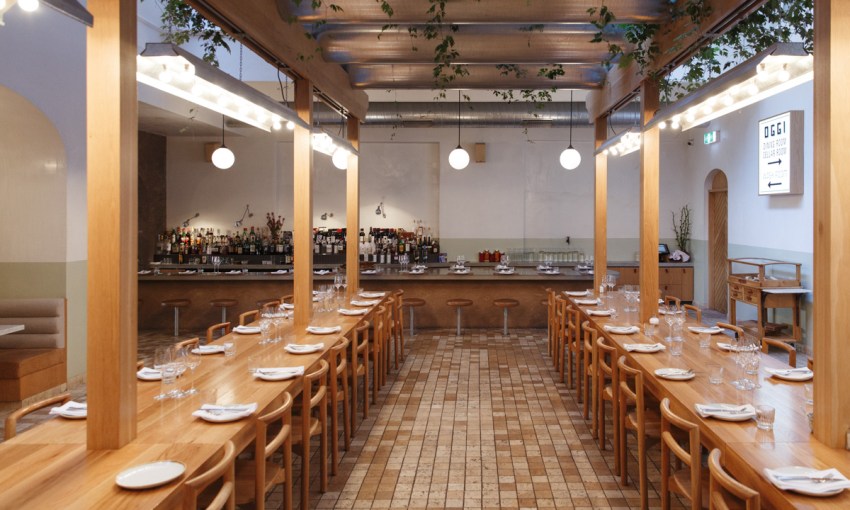 There are certain aspects to restaurants that are easy to glorify.

Great design is laudable (as Gram can attest to, once again), and you’ll not only know it when you see it, you’ll feel it.

Chefs are our generation’s rockstars; their rise to stardom being the only saving grace from the decade-long grip that reality television has had over Australian popular culture.

And the food, the masterful artworks of these last bastions of economically viable creative freedom, has the greatest staying power – not only will you savour the scent, taste and feel of your meal, it will be enshrined forever in your Instagram feed.

What will appear less on television and social media, but is an equally integral part of the offering, is service.

“I grew up in Hahndorf and I started working at tearooms, so like a small roadside teahouse back when I was 13,” Harriot Berry recalls. 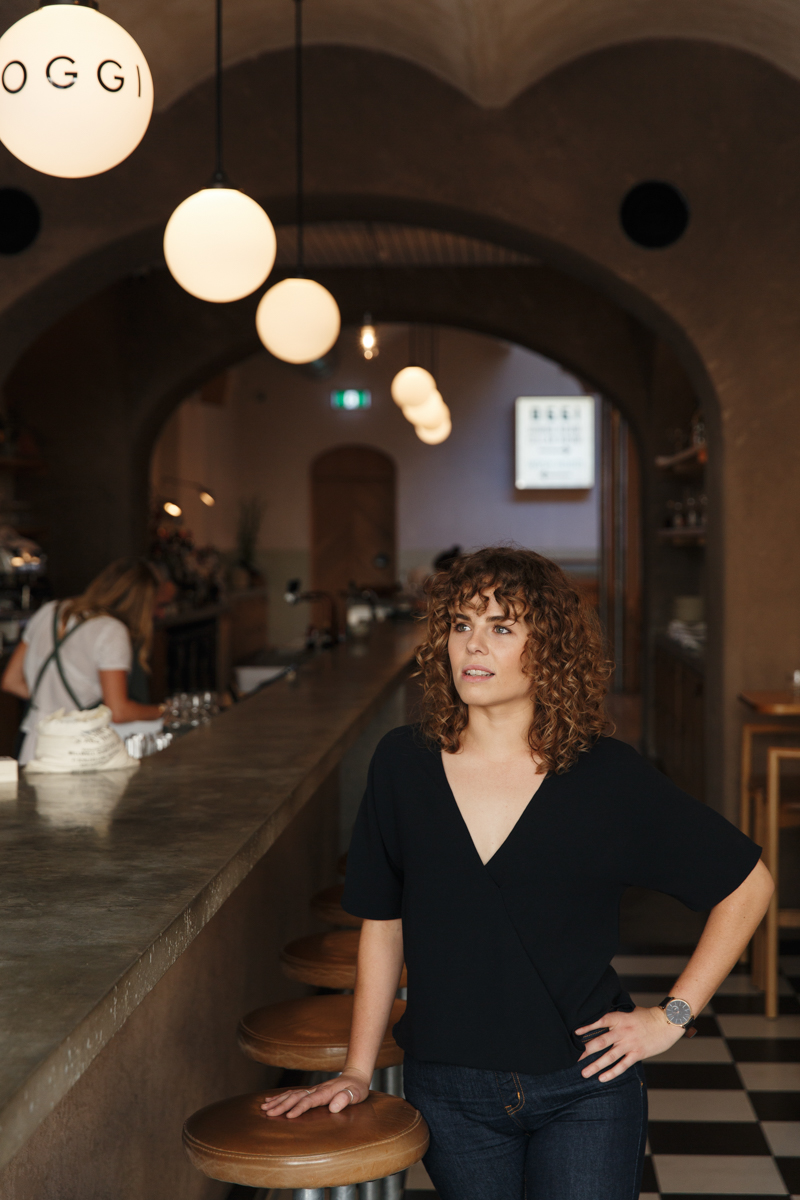 “I did that as part of a work experience thing through the school I was going to, which was just down the road, and I just became obsessed with everything hospitality”

Harriot has been working with the Kardachi group for about 18 months after being drafted as Osteria Oggi’s restaurant manager by Chris Woodcock, the Pirie Street restaurant’s managing partner, and she knows the important role she plays at front of house.

“I think that, just for me, when we walk [into Oggi], it’s an immediate point of contact too, and just friendly service. I really hate feeling intimidated as a customer when I walk in somewhere.”

When Shōbōshō opens in a little over a month, the team will be one assembled by Harriot, who will not only be the front of house manager, but will also have a stake in the restaurant as a managing partner.

The difference made when the management team is financially invested in the business is something Harriot noticed when she first came to Oggi.

“[It] makes a huge difference. Having people financially invested, they’ve got a sense of ownership, where so often, like in pubs and cafes and restaurants that I’ve worked in, it wasn’t the owner running it, it was somebody else. So that has been kind of refreshing for me,” she says.

It’s also an example of how Simon Kardachi is investing in his staff and the industry, and the flow-on results from that make 2017 an exciting time to be in the game.

“I’m really excited about the people that are on board,” Harriot says.

“I think because of how hospitality’s changing in Adelaide, it’s now becoming recognised as a professional industry. It’s not that it hasn’t been before – it’s certainly been around, but maybe more so now.

“[And] why wouldn’t you want to make a profession of eating and drinking?”

As for the service side of Shōbōshō, Harriot tells us it will be “personable and friendly, and somewhat relaxed”, with “nothing too tricky” involved, but it’s not something she’s willing to define until she’s been inside the space.

“You don’t really know until it happens,” Harriot says. “You can go in with an idea of what you’re going to do and how it’s going to feel when you walk in the door, but you can’t say right now how that’s going to go.

“We had one idea of how [Oggi] would work, and it certainly didn’t go that way, because you don’t know how it’s going to flow, because you haven’t worked in it before.” 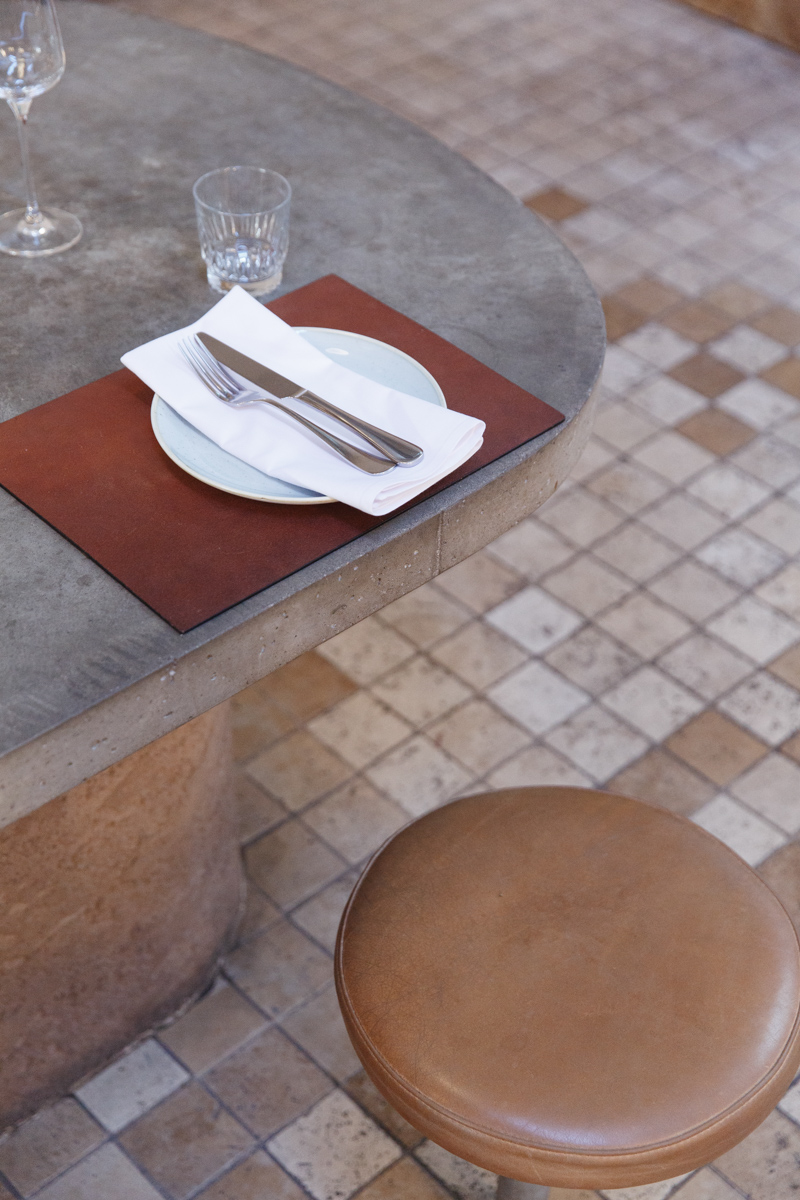 There’s a reason people will visit Shōbōshō for the first time, and a lot of it will be because of Simon’s concept, Gram’s design, Adam Liston’s skill, and the approachable nature of yakitori, but the reason people will return is Harriot and her expertise.

“I think what we’re offering isn’t really around, so just the concept in itself will hopefully do enough in the beginning,” she says.

“I think making sure the service is right, and product is right, is going to save us in the long term.

“[Simon’s] thing is he can form a concept in his brain, but it can’t happen without the people. So regardless of whether he’s got a great concept or idea… nothing eventuates for him unless he can build a team to do it.” 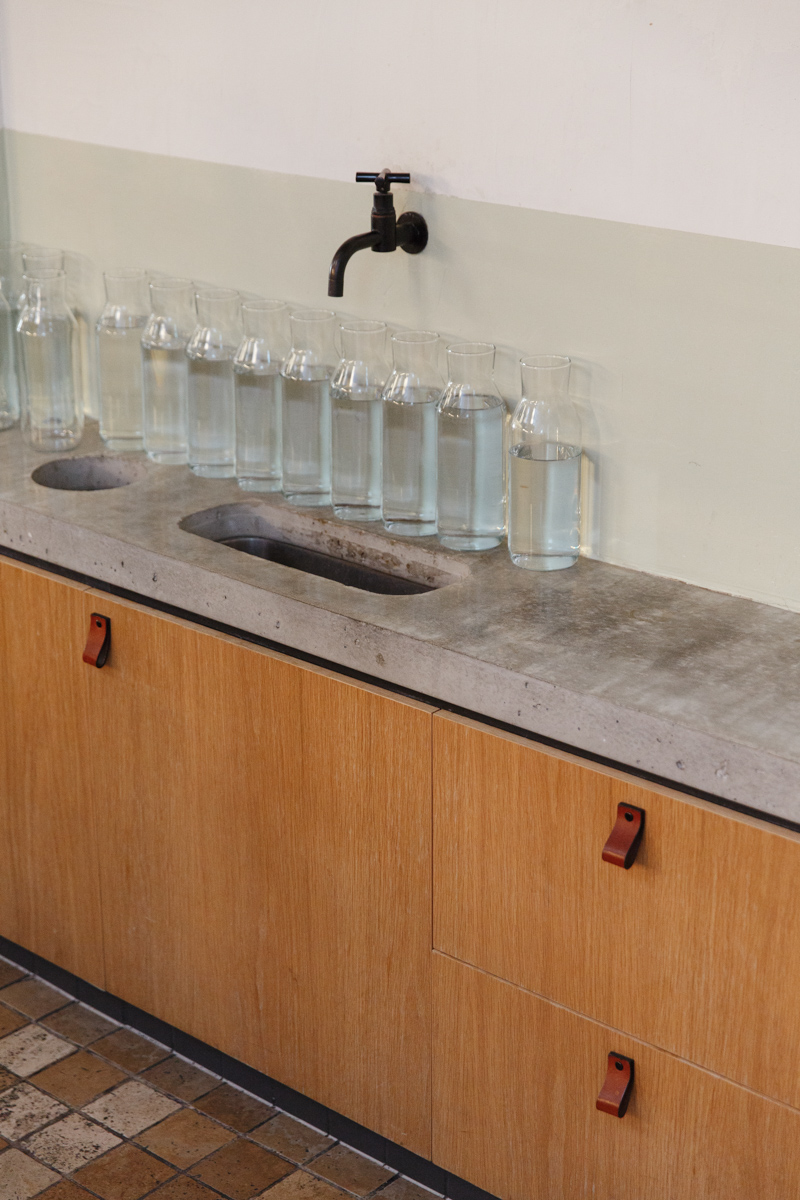