Introducing Madre: A new concept from Pizzateca comes to the CBD

Led by pizzaiolo Ettore Bertonati, Tony Mitolo, and restaurant manager Suzanne Pagnozzi, Madre will be unlike any other pizzeria in Adelaide. 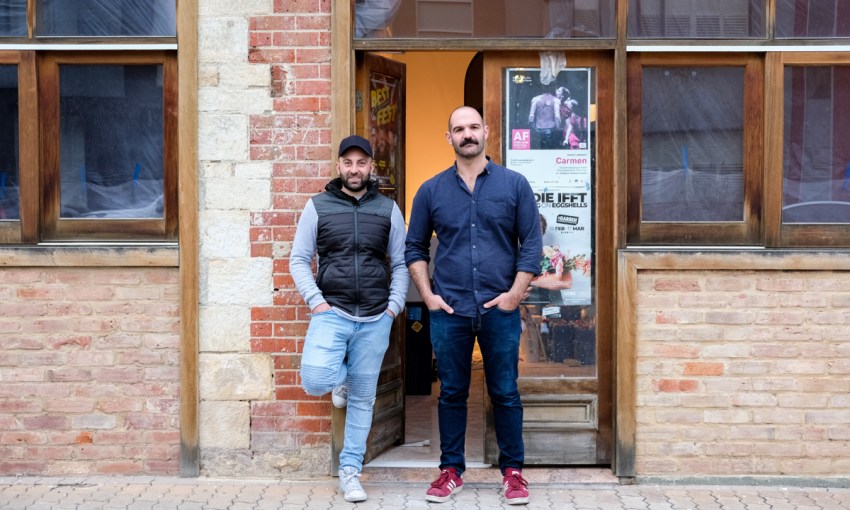 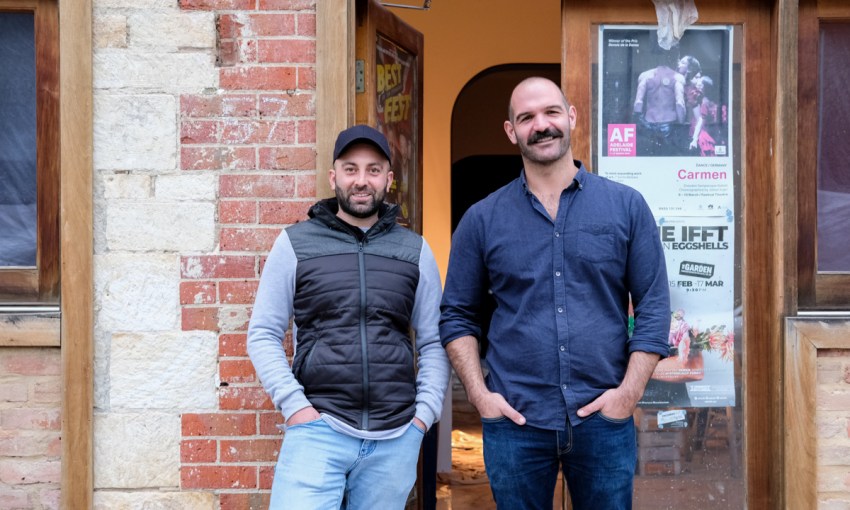 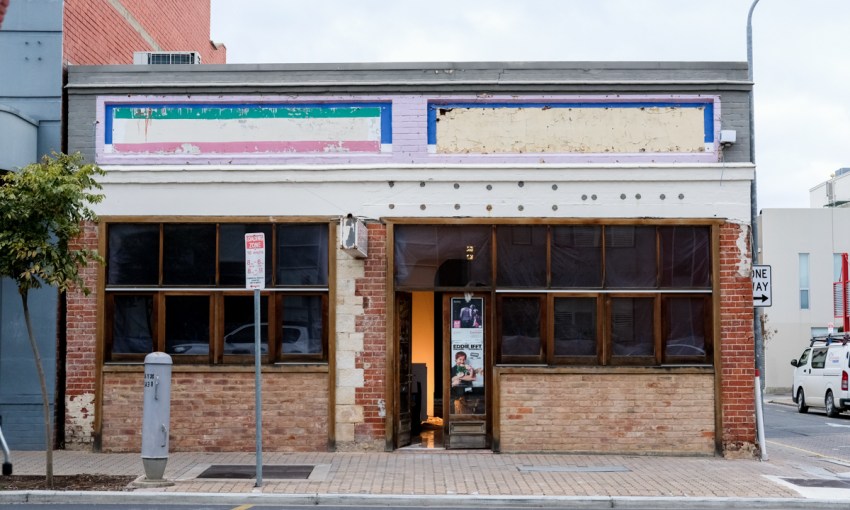 The concept behind the restaurant, however, began the moment pizzaiolo Ettore Bertonati joined the McLaren Vale restaurant’s kitchen team almost three years ago.

All things going to plan, Madre is scheduled to open mid-June, the weekend following Sea & Vines.

“It was always this vision to have Madre, for him to do it,” Pizzateca’s founder, Tony Mitolo says.

“Ettore does a lot of consulting as well for pizza, like SPQR in Melbourne and some other hotel groups in Perth. He gets flown around to do a lot of stuff, so he’s a bit of a guru, and for us it was a huge step to have him on board.

“We really believe in what he does, and this other story to be told, especially with the style of pizza that he’s going to do, he’s been working on it for a while.”

The style is a super traditional take on Neapolitan pizza, using seawater and sourdough, rather than fresh yeast, meaning the dough goes through an acid fermentation instead of an alcoholic fermentation, resulting in a “more light, easy to digest” end product, Ettore says. There will also be a deep-fried version of the dish, called pizza montanara.

“Fried pizzas, you don’t see that anywhere. I’ve only had it over there. The style of pizza that he wants to make is not something that I’ve tried,” Tony says.

Madre will import seawater and 00 flour from Italy, but the majority of the other ingredients will be sourced locally.

“There is nowhere in Australia doing 00 flour that can allow us to make this style of pizza Napoletana,” Ettore explains.

“The water and stuff is just so integral to making this pizzeria what it is, that it’s kind of impossible. No one in Australia is doing it, nor are we allowed to go out in the ocean on a boat and grab water,” Tony continues

In addition to the montanara pizza, Madre will also feature one pasta dish that will rotate monthly, a selection of salads, and some desserts.

“Traditional Neapolitan desserts will be baba, will be pastiera Napoletana,” Ettore says.

“The menu will be very, very simple and traditional.” 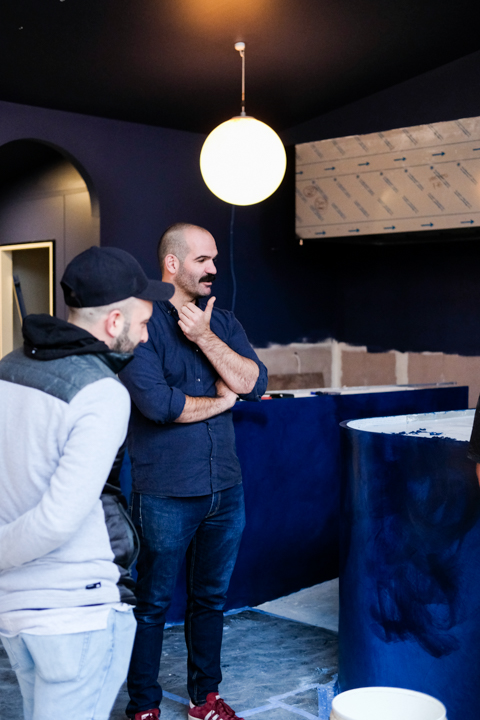 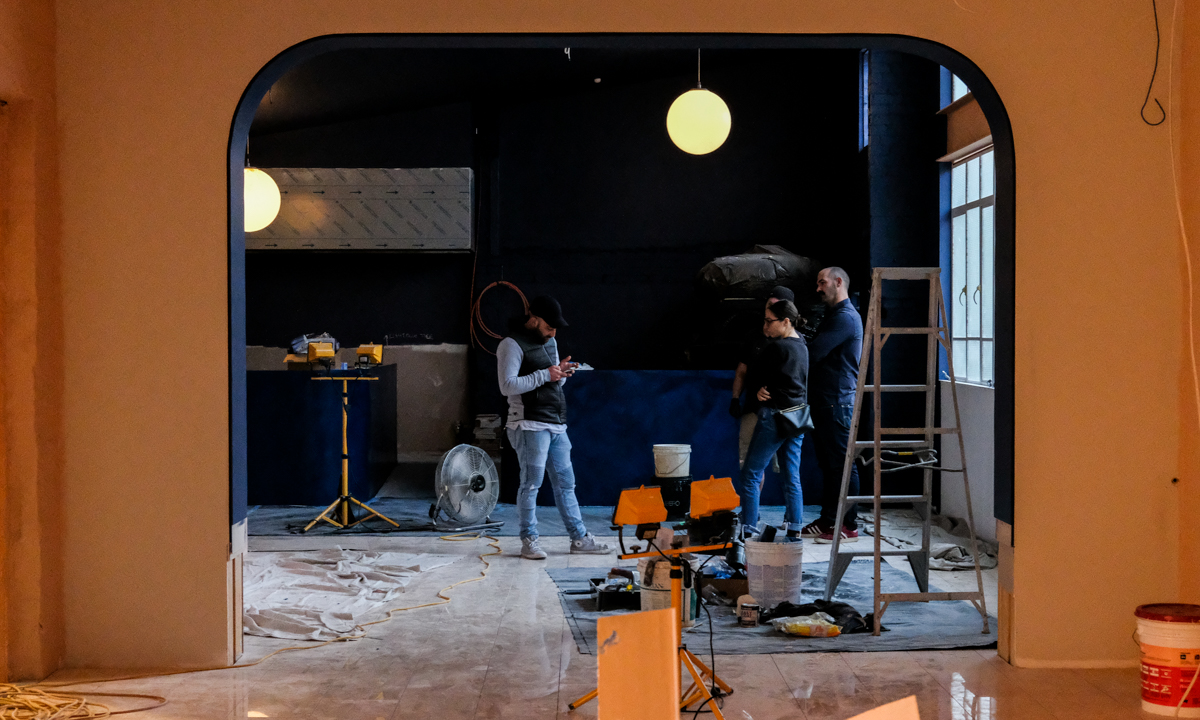 Above and right: Renovations are well underway

While the façade of the building will remain relatively untouched, the interior of the restaurant has been extended, giving the space a much more open feel, with a bar area situated to the left of the entrance, and two separate dining spaces – the front section in pastel pink, leading to an ocean blue room toward the back.

“The ethos and the story of the restaurant is Ettore’s story, and it’s around that central theme of the mother,” Tony says.

“There’s so many ways that that can be interpreted… Hence the blue [for Mother Earth], everything going down into this ocean down there at the back.”

The bar will offer a range of Italian varietals, both imported and grown locally, and, if Ettore and the front of house manager, Suzanne Pagnozzi, see fit, Tony hopes to bring a couple of V. Mitolo & Sons bottles down from their home base at Pizzateca.

Head chef Gianluca Amalfitano, who Ettore describes as an expert in deep-fried pizza and an excellent pastry chef, will also create a range of bar snacks, some incorporating Ettore’s sourdough.

“Ettore’s got a lot of ideas about using that mother dough in little bar snacks, little paninis baked fresh on site that you can have when the restaurant [kitchen]’s not open,” Tony says.

The style of service will be “really approachable, fun service that’s not super stuffy,” Suzanne says.

“We can still get all that information across to our customers, and they can just have a great time,” she says.

“That’s the thing, even with the space and having less capacity, sort of over staffing in a way,” Tony continues

“Because there is quite a story to tell, there’s a bit of background. It’s really important to have that attention, and not be: ‘Here’s a manifesto, an essay, and read this before you try it.’

“We’re going to have that time to explain through things and explain the effort that’s gone into the dough, even before it’s been cooked, so they can think about it a little bit differently.”

Tony will continue to be a strong presence at Pizzateca, Madre will be largely led by Ettore; however, “I’ll be here every night I’m not at Pizzateca,” Tony laughs.

This is a decision not taken lightly. Tony references his favourite restaurant, in terms of audio, Neighbourhood Wine, in Melbourne, and wanting to achieve a similar ambience at Madre.

“Having a bigger system, having the warmth of vinyl coming out, you don’t have to have it so loud and overbearing that it’s getting into people’s ears. There’s a warmth and a glow. And I like the idea of accepting records as albums, and not just chop and changing songs left, right and centre, which is what we do with streaming.” 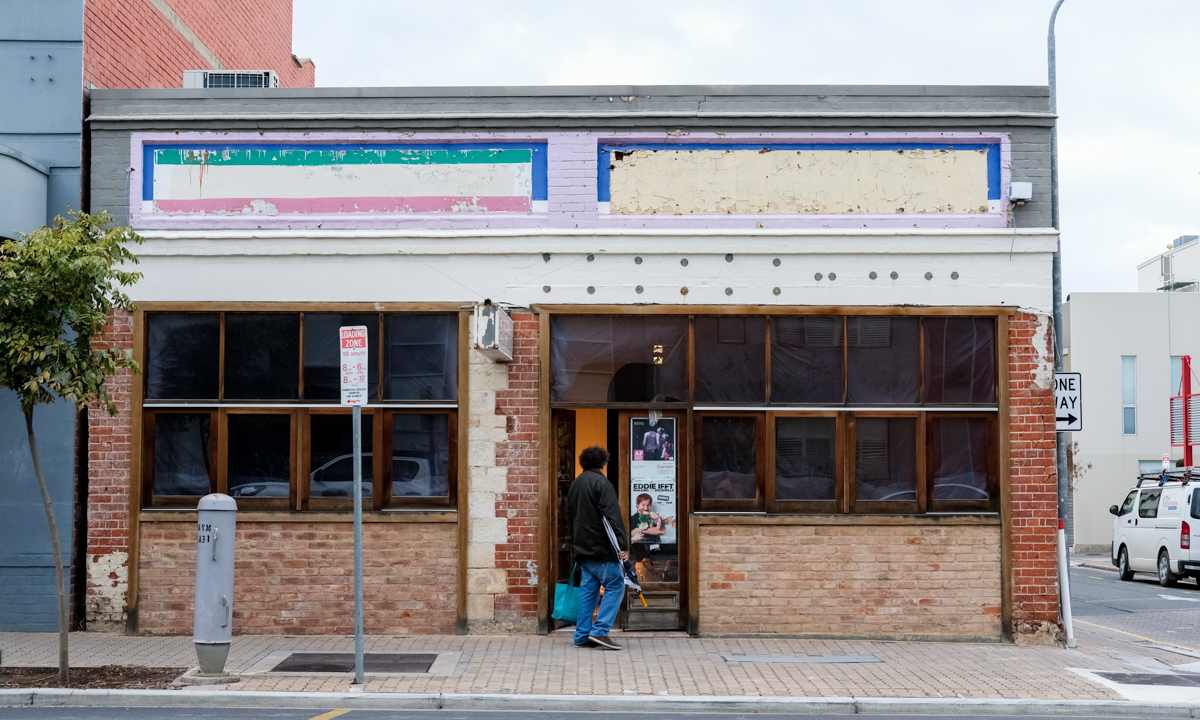 Years of thought has gone intro Madre, and it will be a unique experience in Adelaide’s pizza scene – which is no short feat, given the great numbers of pizza available.

The plan is to have Madre open the first week following Sea & Vines, three years to the date of Pizzateca’s opening weekend, Tony says.

The restaurant will open for dinner from Tuesday through to Saturday, with the potential to open for lunch in the future and perhaps a café later down the track.

There will be no fanfare in the lead up, so keep walking by the restaurant and peeking in the window for updates on its official opening.