Off the curb and into a shop front in increasingly popular Port Adelaide, the Low & Slow American BBQ food truck boys will soon be serving up their goods from a new brick-and-mortar restaurant. 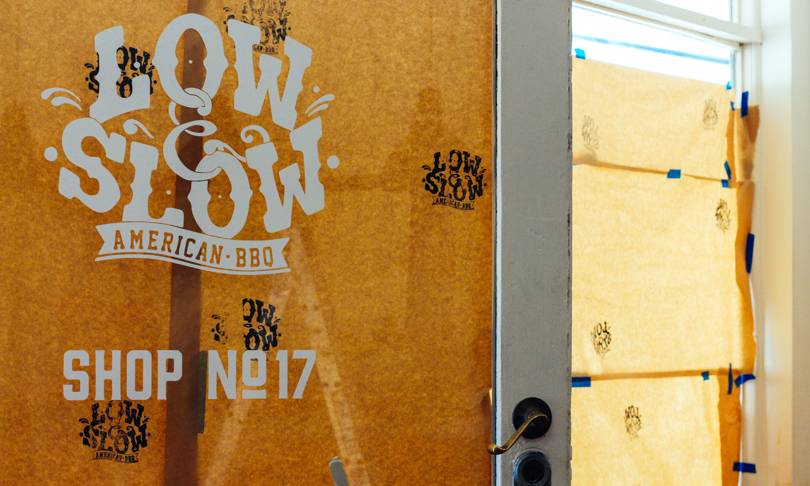 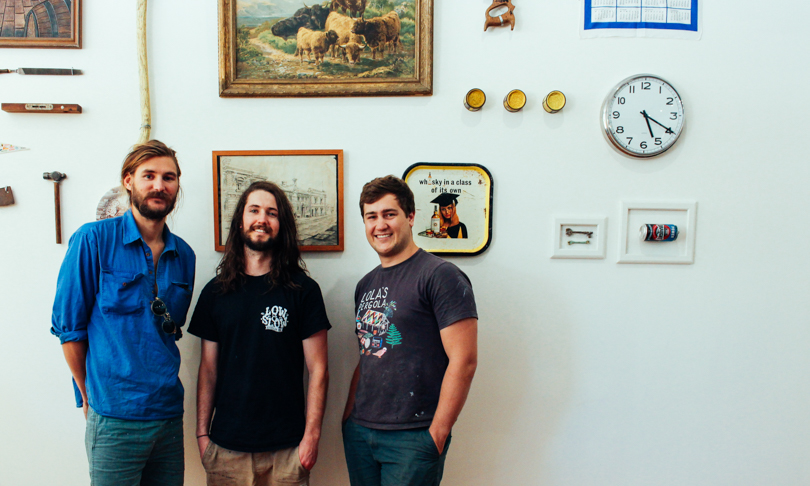 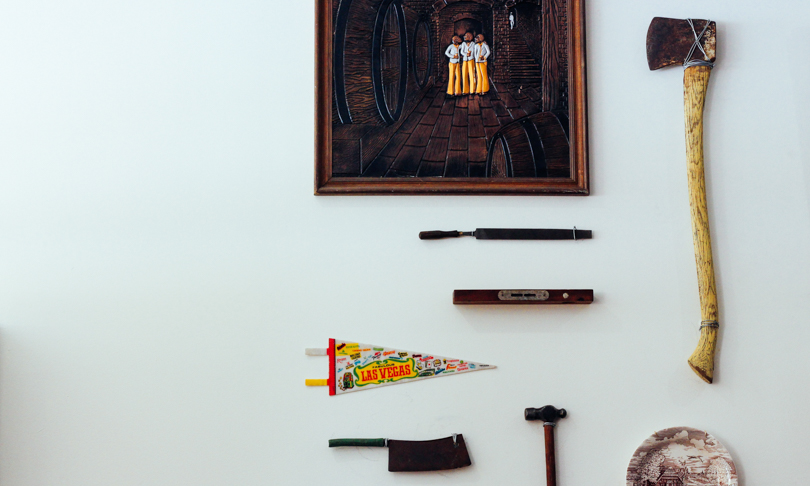 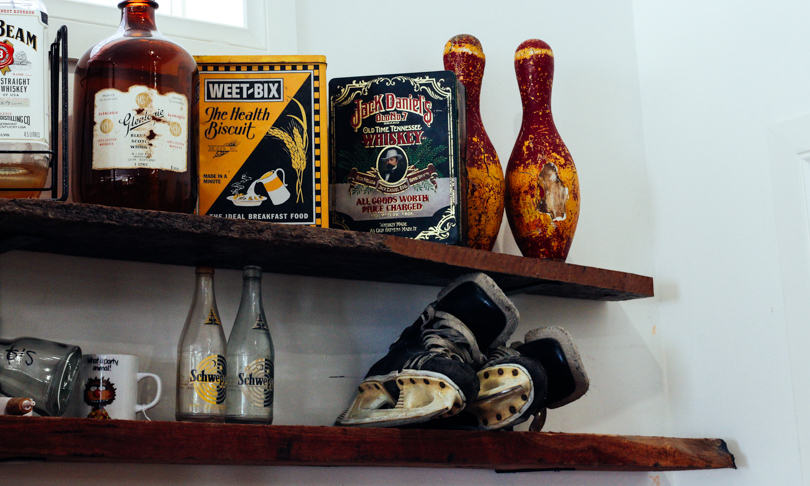 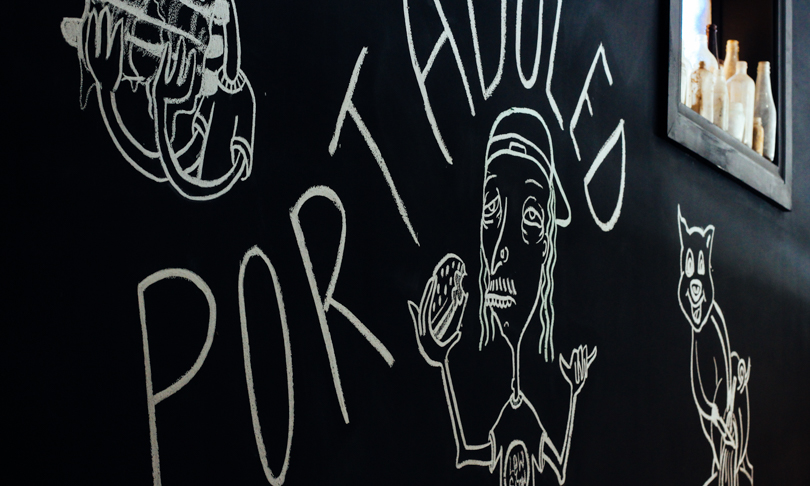 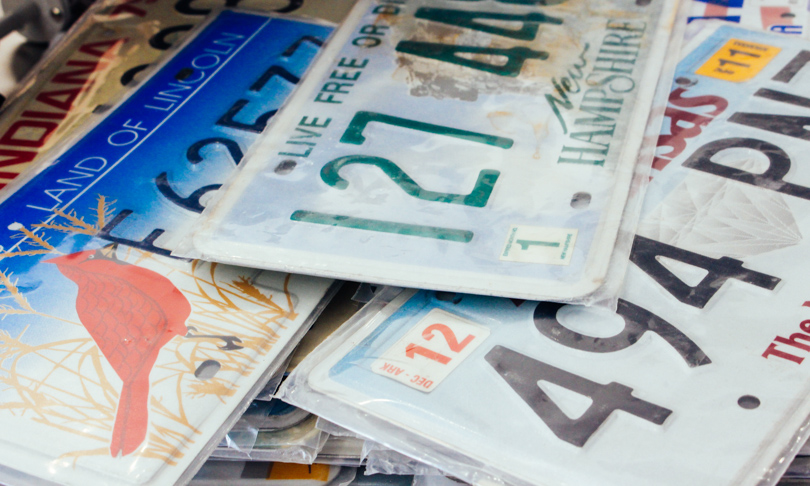 Angus Henderson, Angus Kiley and Jim Morrison, the boys behind the Low & Slow American BBQ food truck, are more than happy to hang up the truck keys and step into their newly furbished brick-and-mortar kitchen.

Low & Slow
Doors open on Wednesday November 25th  and you can find Low & Slow at 17 Commercial Road, Port Adelaide. Visit them
Weekdays from 11am – 9pm,
Fridays from 11am – late,
Saturdays from 12pm – late
and Sundays from 9am – 8pm.

It was always their plan to move into a restaurant after a couple of years – the food truck was just an idea to test the waters. And now, in collaboration with Renew Adelaide, and thanks to a healthy dose of perfect timing that coincided with the introduction of tightened food truck laws, the dream has become real.

Burger Theory were the first to move from no-fixed-address into a permanent spot (although that was well before the laws changed), and Low & Slow are happy to follow suit.

Located in an old hardware supply store a stone’s throw away from Port River, the restaurant overlooks the Port Adelaide Lighthouse and the Fisherman’s Wharf Markets.

With a newly instated liquor license, Low & Slow seems the ideal choice for a lazy post-markets weekend meal. And for locals who can’t be bothered to light their own BBQs on a hot summer afternoon, Low & Slow could very well become the new regular.

The boys themselves are born and bred on the Peninsula, so being based in the Port is sentimental for them. They see their business as being a part of the current “activation” that seems to actually, finally be happening.

The trio hope the area develops into something of a food precinct, and think that with more “young and inspiring people” making the move, it’s only a matter of time.

Doors will be open next week, along with an expanded menu. The kitchen will be churning out daily specials, including chicken, cheesy grits and smoked turkey breast.

And ribs look like they could become a staple in the kitchen,with the guys suggesting that customers make a concerted effort to come down and give them a try.

“Get a whole rack of ribs, a few sides, and then roll home.”

With brisket and pulled pork also on offer, CityMag foresees many a night spent doing just that.