How to… late night dine

Gone are the days when Chinatown and The Pancake Kitchen were the only places serving after 10pm. Here's where to go and what to eat if you've been basking in the blue glow of your office computer well past sunset or if you thought beer was food and then remembered, too late, that its not. 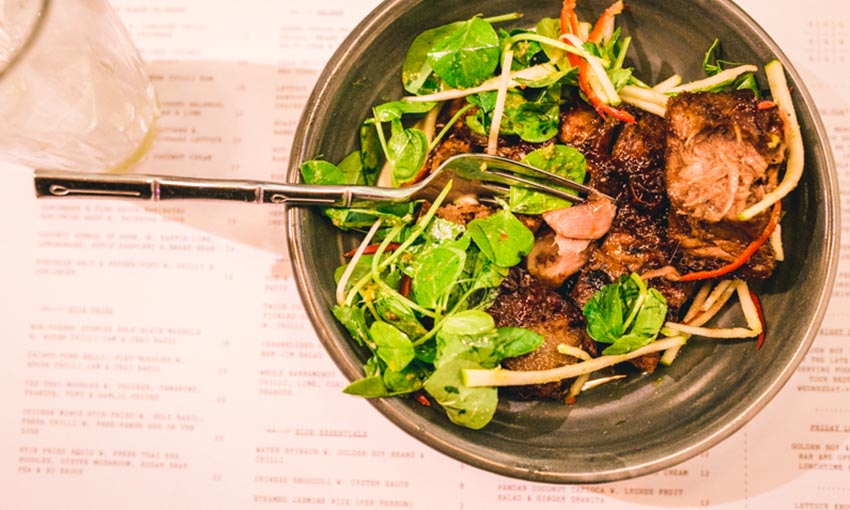 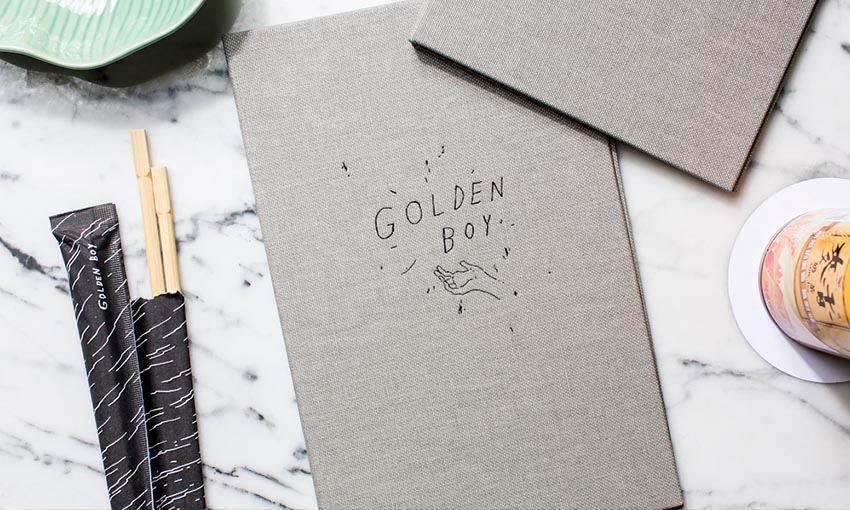 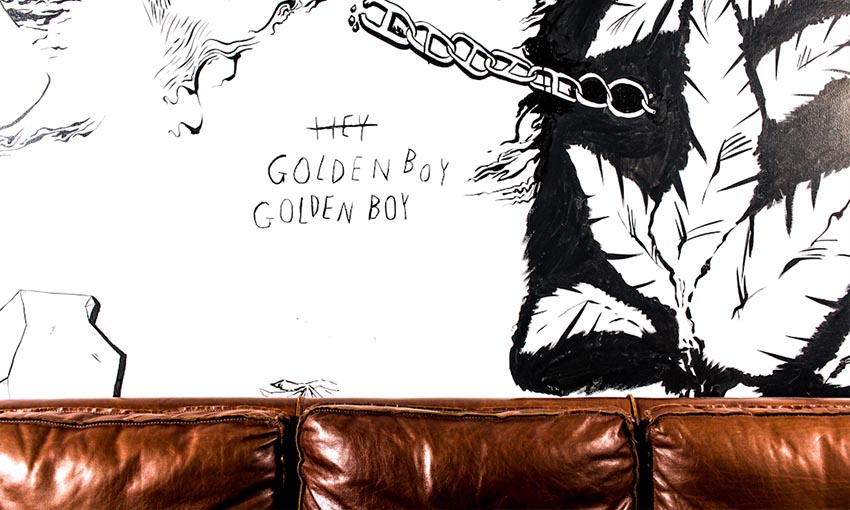 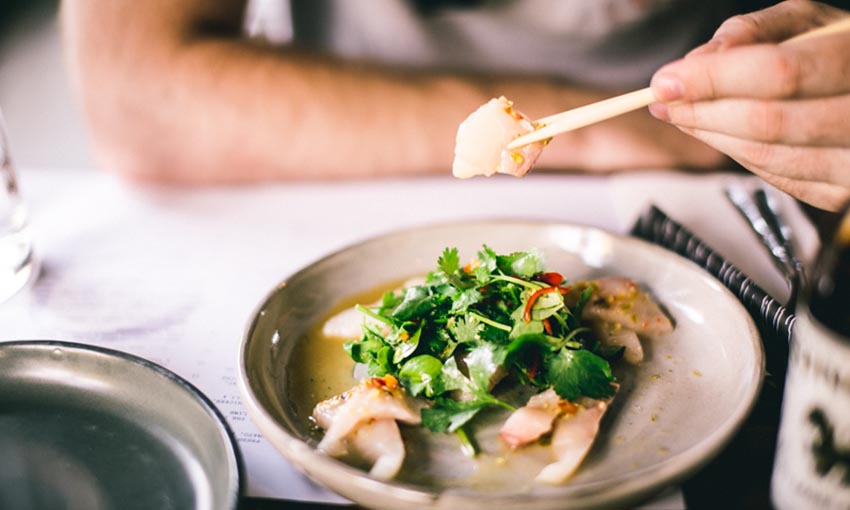 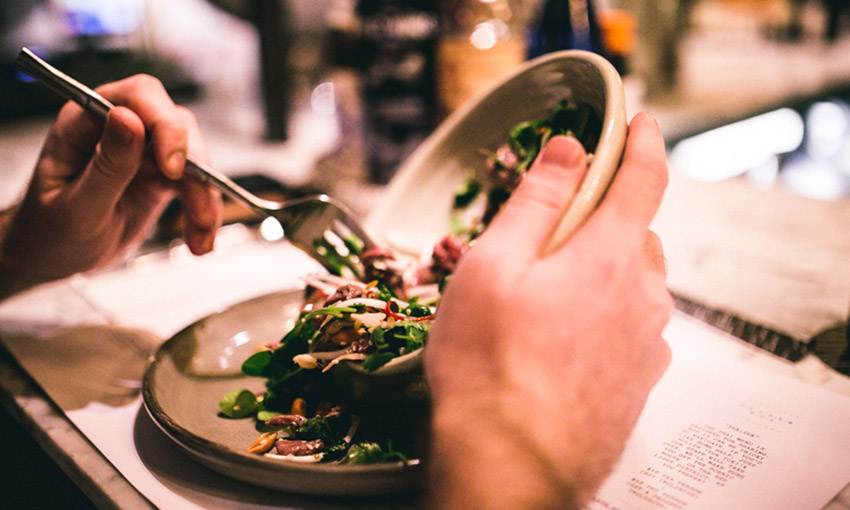 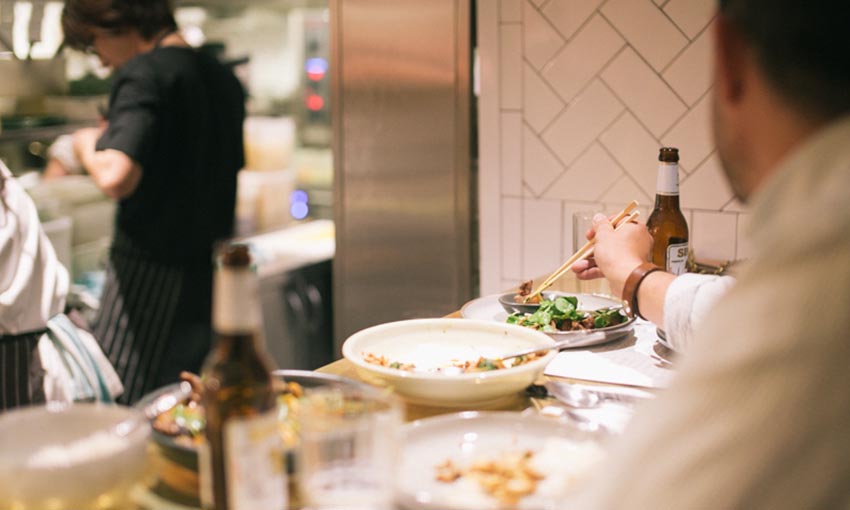 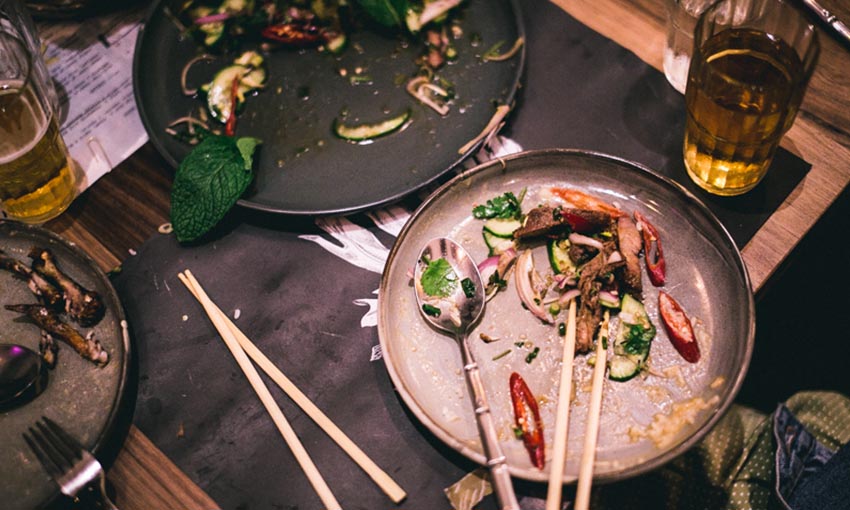 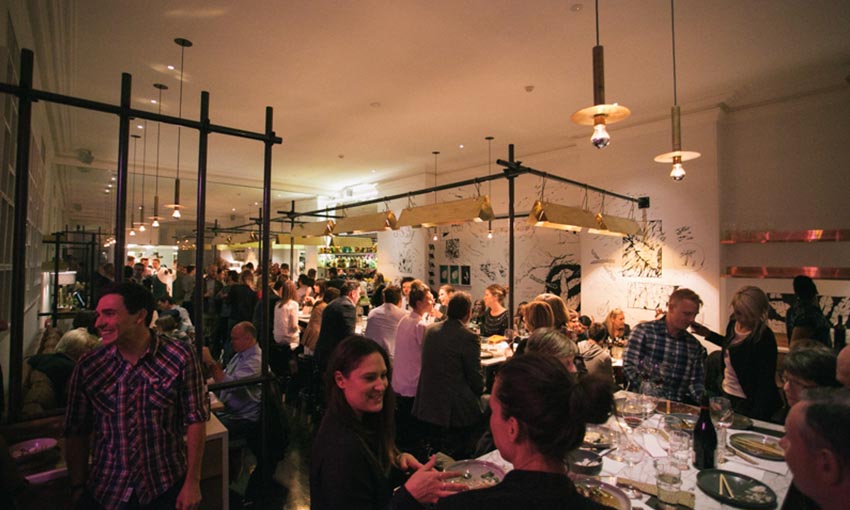 You know you’re better off without the fast food outlet that all your Hungry and McDrunk mates are leaning towards. Show them the way by gently pushing them in the direction of one of these late-night but not low-class eateries.

Golden Boy
Knowingly taking inspiration from some eastern seaboard success stories, Golden Boy leads the charge when it comes to making late night eating cool in Adelaide. Located in what was formerly known as the weird back room at  The Botanic, the space has been totally  revamped and is now a beautifully appointed restaurant with central communal eating bar, some small tables and a whole lot of hungry, happy people.

The food is top quality too. With three sittings each night, and walk-ins welcome, you can’t really fault the (assumed – by us) idea behind Golden Boy: drink until you can eat, then drink again! For the eating stage, we can’t go past the Son In Law Eggs or the simple, fresh taste of the Pork Hock. Regardless, you’ll have a nice Thai-m. (sorry, not sorry.)

La Trattoria
As you are welcomed by well-dressed Italian men at La Trattoria you may be struck by the feeling that you’re walking into your Nonna’s house or that you’ve accidentally slipped into a Mafia den on a quiet night. Nevermind, the atmosphere is warm and friendly despite its idiosyncrasies and they pour Peroni on tap, which is a nice way to ease into things. Don’t be put off as the gentlemen wait staff yell at each other across the room or by the older men sitting close to the bar sipping on an Averna. Instead, pick a wine – we recommend a light red from Italy, most of these are excellent.

Order a pizza or two to share. Our special secret favourite is the Margherita with salami and fresh chilli flakes added. If you’re in the mood for pasta the Spaghetti Cozze is hard to beat, and the outright classics – Cannelloni and Lasagne – are very good here. Nothing closes out the night like joining the men at the bar for an Averna – this herby and bitey Italian liqueur probably won’t help your digestion, but you’ll certainly feel better for drinking it.

346 King William Street, Adelaide. Dinner every night from 5pm – late. (Yes, they do lunch as well but that won’t help you at midnight).

Udaberri
Udaberri is a good bar, we all agree. But it also has an excellent kitchen which makes one of the best steaks in Adelaide. Chef Mickey is French, which in no way explains his ability to perfectly cook the Txuleta – a huge chunk of quality steak on the bone which is served sliced to share in traditional Basque style. It has roundly ended CityMag’s night more than once by sending us into an immediate and blissful meat coma.

The Txuleta admittedly requires commitment, but even if you just need something to take the edge off after drinking a couple too many espresso martinis  Udaberri’s menu will sort you out. The ever-changing pintxos are always on point and the Sauteed Portobello Mushrooms with Egg Yolk and White Anchoives in Garlic are must-orders from the small plates section.

11 Leigh Street, Adelaide. Open Monday – Thursday from 4pm – midnight; on Fridays from 3pm – 2am and Saturdays from 6pm – 2am. The kitchen closes earlier than the bar, depending on demand.

East Taste
Yes – East Taste is in Chinatown, but in this valley of late night eats, amid the lure of salt and eggplant, it stands out strong as the best place to stop you drooling and get you chewing at 11pm on a Wednesday night. East Taste also has a level of service and a welcoming attitude that puts many other Gouger Street eateries to shame.

While you order your round of Tsing-Taos (excellent Chinese beer) also ask for some Shallot Cakes – and don’t think twice about doing so. From that point on, the rest is really up to you. The Smoked Tea Duck is as good as it sounds, but the Vinegar Dry Pork Ribs are a less well-known delight while the Mapo Bean Curd Claypot and Salt & Pepper Eggplant are consistently delicious.

119 Gouger Street, Adelaide. Open Monday – Thursday from 5pm – 1am and Friday and Saturday from 5pm – 2am. (And yes, lunch sometimes too. Google it.)

Bread and Bone Wood Grill
Nestled between new city favourite Peel Street and stalwart Leigh Street, Bread and Bone Wood Grill is one of Adelaide’s truly round-the-clock dining experiences. One particularly stressful day CityMag arrived for lunch about 3.45pm then returned for dinner at 11pm, and was happily received at both times.

From the dudes who brought you Press*, comes this restaurant that serves up gourmet hotdogs, burgers, and some solid counter meals hot off the wood grill. The smart eater would order the B&B Burger (beef, speck, cheese, tomato lettuce, caramelized onion, sauce & kewpie), or a Big Black Dog for their mate (morcilla sausage, need we say more?). If you do happen to visit twice in one day, the daily Chopped Salad is very tasty and on the healthier side. With a nice time drinks list featuring craft beers on tap and sister bar Maybe Mae shaking cocktails downstairs, Bread and Bone has more than just your food cravings covered.

Afghan Charcoal Kebab House
This entrant is out of left field – it seems like it could be just another yiros outlet, but it most certainly isn’t. Co-located with a shisha house, this restaurant appeared on Hindley Street after months of construction that seemed to result in what could only be described as the best/worst decor our city has seen. Ignore the red velour chairs, there are rewards here for those who don’t judge a restaurant by its design.

It is rumoured that Afghan Charcoal Kebab House is run by the same people who operate the excellent LaWash Bakery on South Road. We can’t confirm this, but if it’s true it would explain a lot – including the amazing flavour of the BBQ chicken – a half chicken rubbed with spices and cooked over coals. Everything we have ordered here has been great, and the Mixed Platter is huge. The staff are very friendly too, which is impressive considering they are sober people working on Hindley Street late at night.