The focal point of the 2KW kitchen is a half-tonne cast iron box. 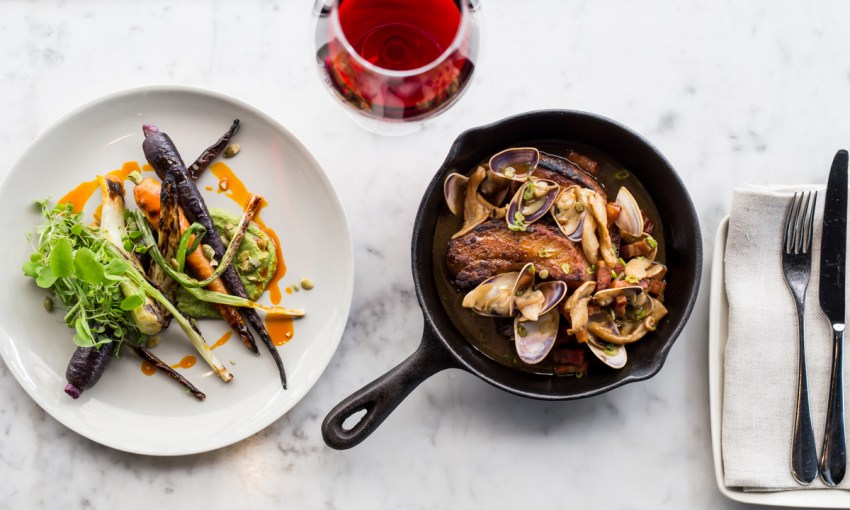 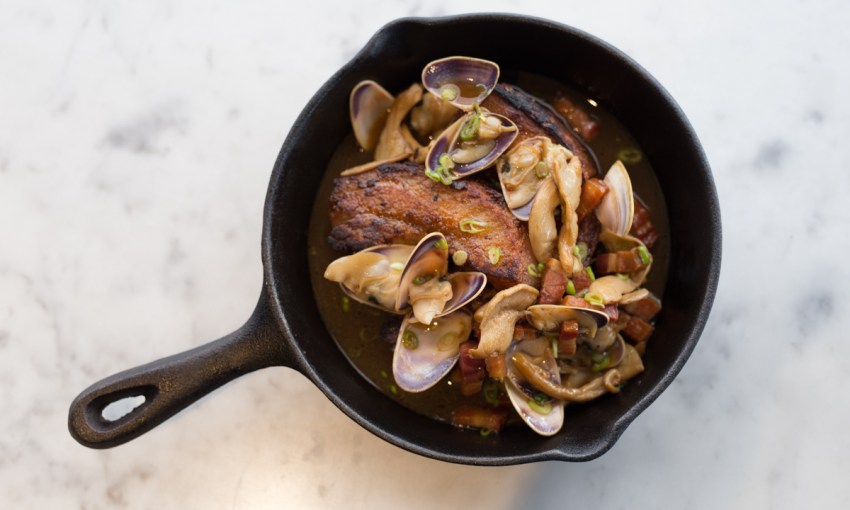 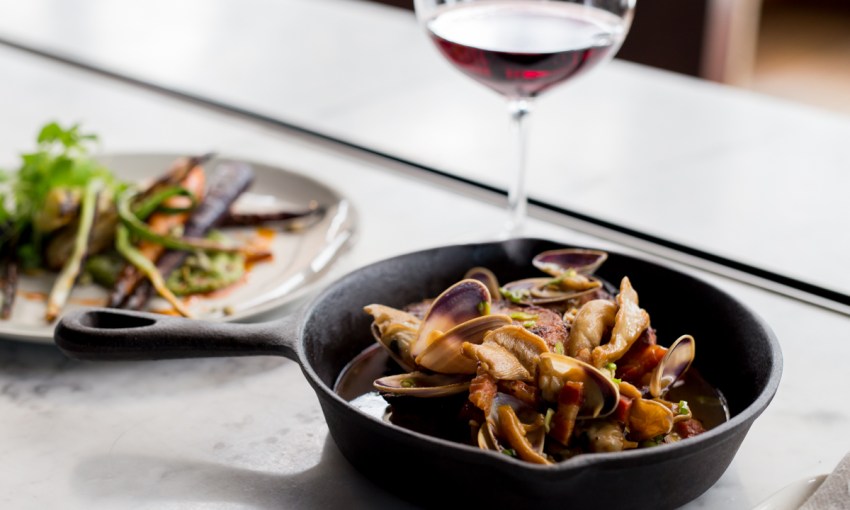 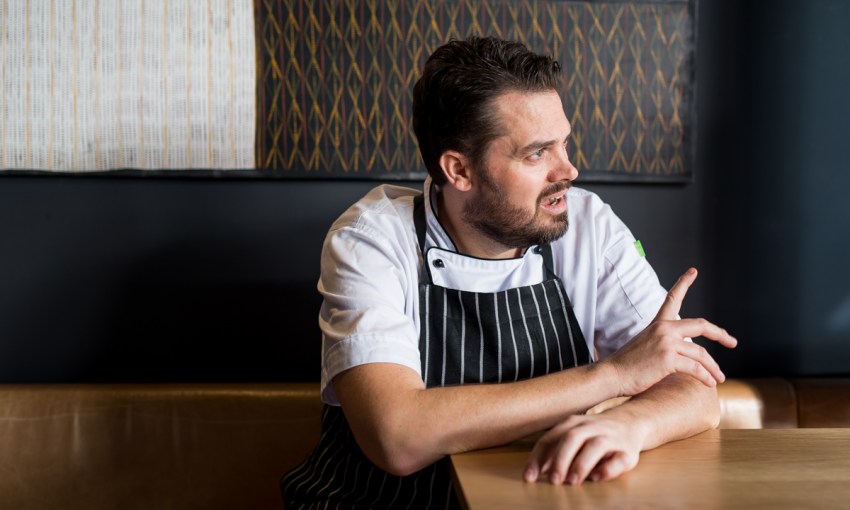 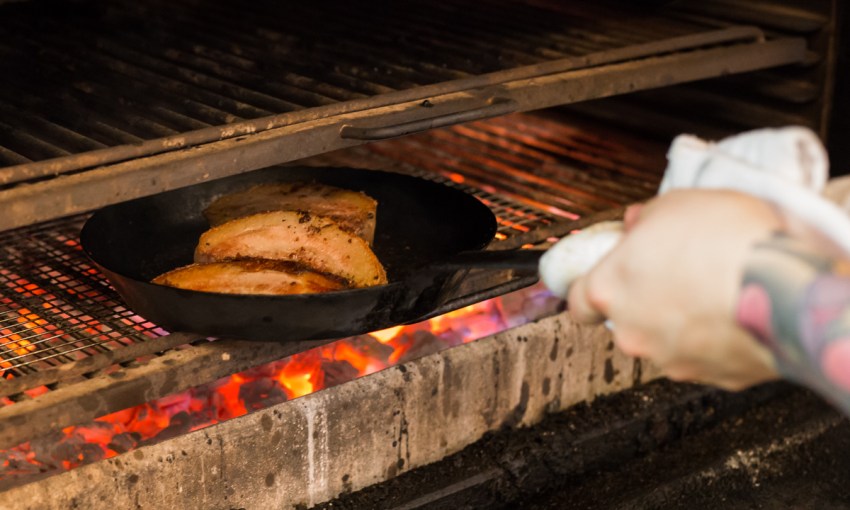 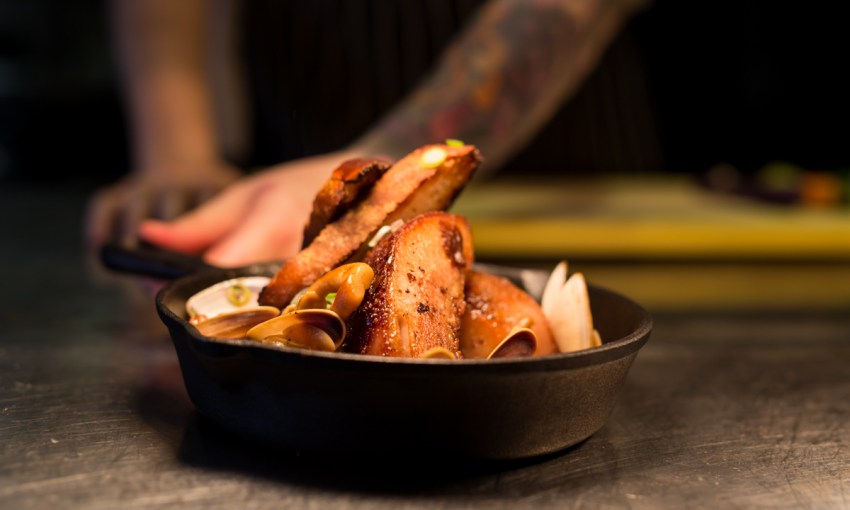 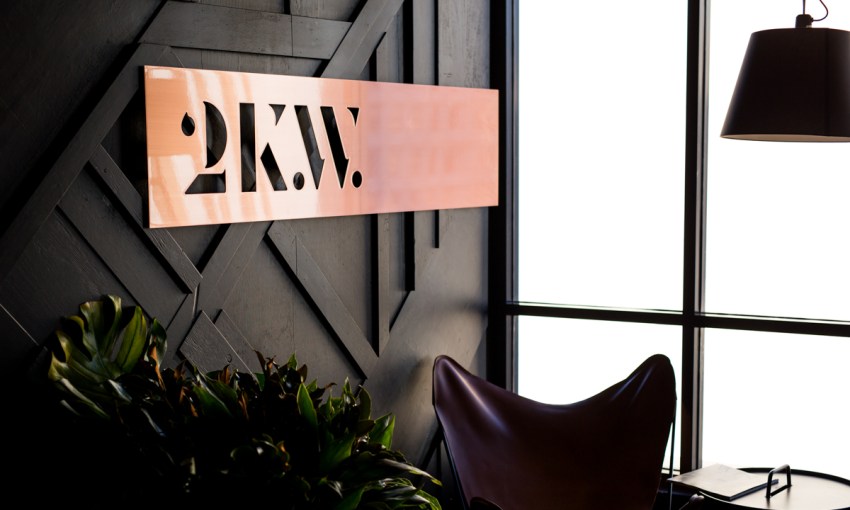 Sitting in the kitchen of the rooftop bar and restaurant 2KW is a half-tonne cast iron box.

Non-descript though it appears to be, the box is known as a Josper oven, and is the secret to head chef Daniel Lawrence’s charcoal-focussed menu.

CityMag’s Kitchen Kit series looks behind the scenes in Adelaide’s best restaurants, bars, and cafés to find the things that help make your favourite food and drinks.

“We put mallee grill wood in there and hardwood… and it just runs purely on that, and gets up to temperatures of 450 degrees.”

The oven has been popping up in kitchens since 1970, when it was invented by Josep Armangue and Pere Juli for their restaurant Mas Pi in northeast Spain, but has found an audience anew as charcoal cooking circles back into vogue. 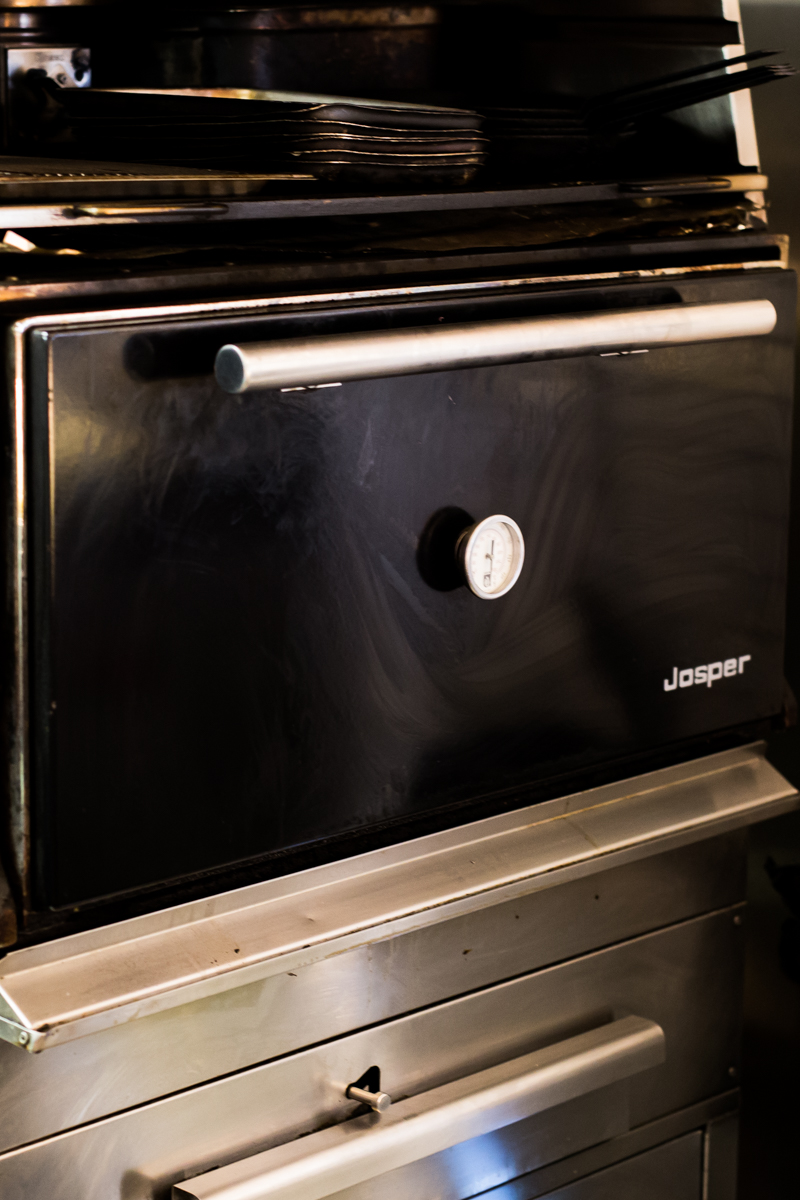 For Daniel, the benefits of the Josper are many.

“For speed in the kitchen [it’s preferable], compared to just having an open pit, because it’s an oven and chargrill in one, so it’s cooking it from all angles, plus you’re getting the massive heat from underneath and you’re getting the flavour from there as well,” He says.

“If you had an open chargrill pit, everything just goes up and out. With this, you can close it off, and you can get a lot more smoke and a lot more flavour into the meats and stuff like that.”

During our visit, CityMag was treated to pork jowl and chargrilled vegetables, both cooked in the Josper, and the intensity of charcoal flavour created by the sealed wood-fired oven leapt from the plate as soon as it was placed in front of us.

“We start up the Josper, and you go out in the bar and you can just smell the mallee wood and… you go out there, you’re gonna get hungry. Even before the meat goes in,” Daniel laughs.

“Even when you have all the steaks and stuff in there and you go outside – you know how you go past Hungry Jacks and you have that smell? Amplify that by ten times. It’s mouthwatering.” 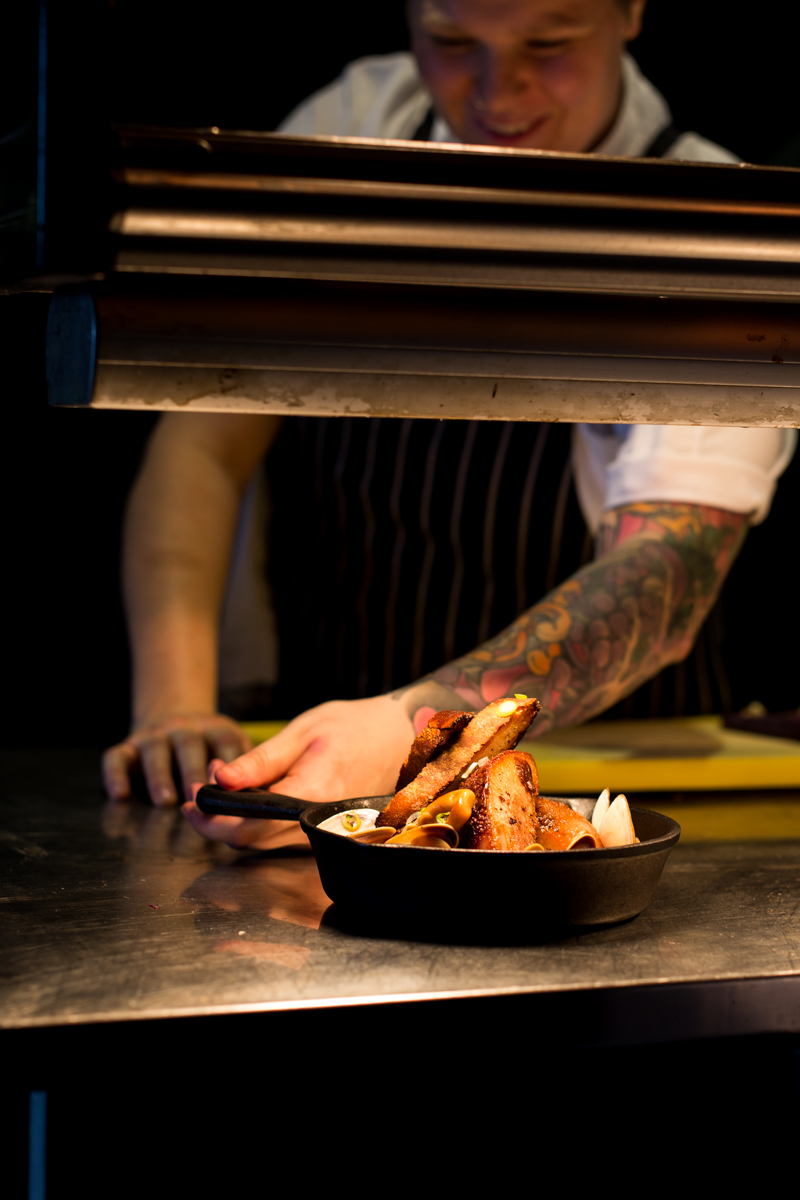 Working with such a powerful piece of equipment did take some getting used to.

“We can cook steaks in there in like five or six minutes, and because you’ve got a higher temperature, the internal temperature gets higher a lot quicker, so if you don’t pull the steak out long enough to rest, it’ll overcook,” Daniel says.

“It was just a learning process. It took us probably a couple of weeks to get used to it, but then there were no real dramas with it.”

For each season’s new menu at 2KW, the Josper oven is used as the “main focal point in the kitchen,” and Daniel and his team are constantly experimenting with it.

“At the moment we just smoked a little bit of ox tongue to see if we could get a bit of flavour into that before we cook it and stuff,” Daniel says.

“We put natural oysters in there and put them over the grill and they open up, and they just have that real smoky flavour and the juice and everything inside the oyster’s really nice and tasty as well. It amplifies that salt inside the natural oyster, and it’s really quite nice.”