Just One Thing… at Mamak Corner

Because tradition, but also because yum. 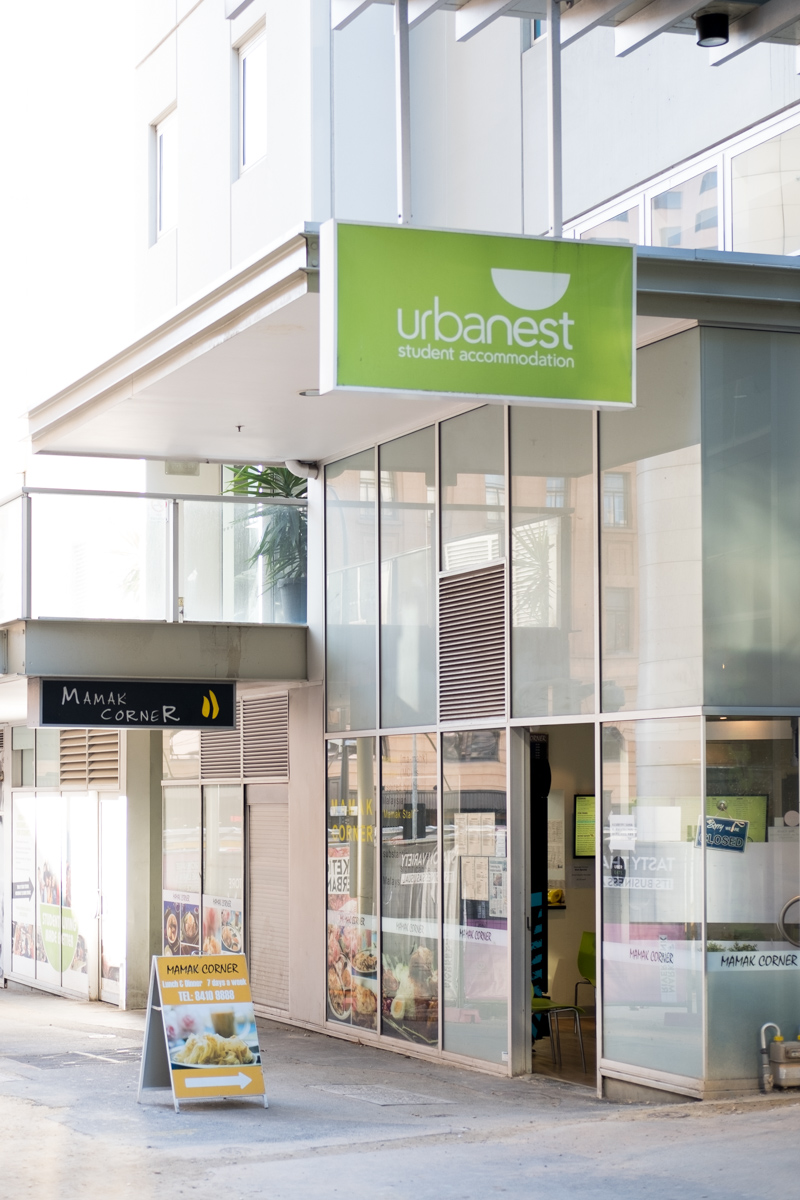 Actually, we do need to explain ourselves, because there are a lot of great things on this menu. It was pretty hard to pick just one.

We were guided this week by friend of CityMag and expert in Malaysian cuisine – Yasmin Martin – who grew up in Malaysia and has a passion for food that rivals any MKR contestant.

“This is a Mamak food,” says Yasmin. “‘Mamak’ is a nickname given to Muslim Indian migrant workers in Malaysia who… hsitorically, since they were first brought over by the British to Malaysia to work and to send money home to their families,  work at the Mamak restaurants, which are Muslim-Indian restaurants.

“They’re all the same, they all have the same menu, and they have a roti station which is where they flip the roti up and make them all day long.” 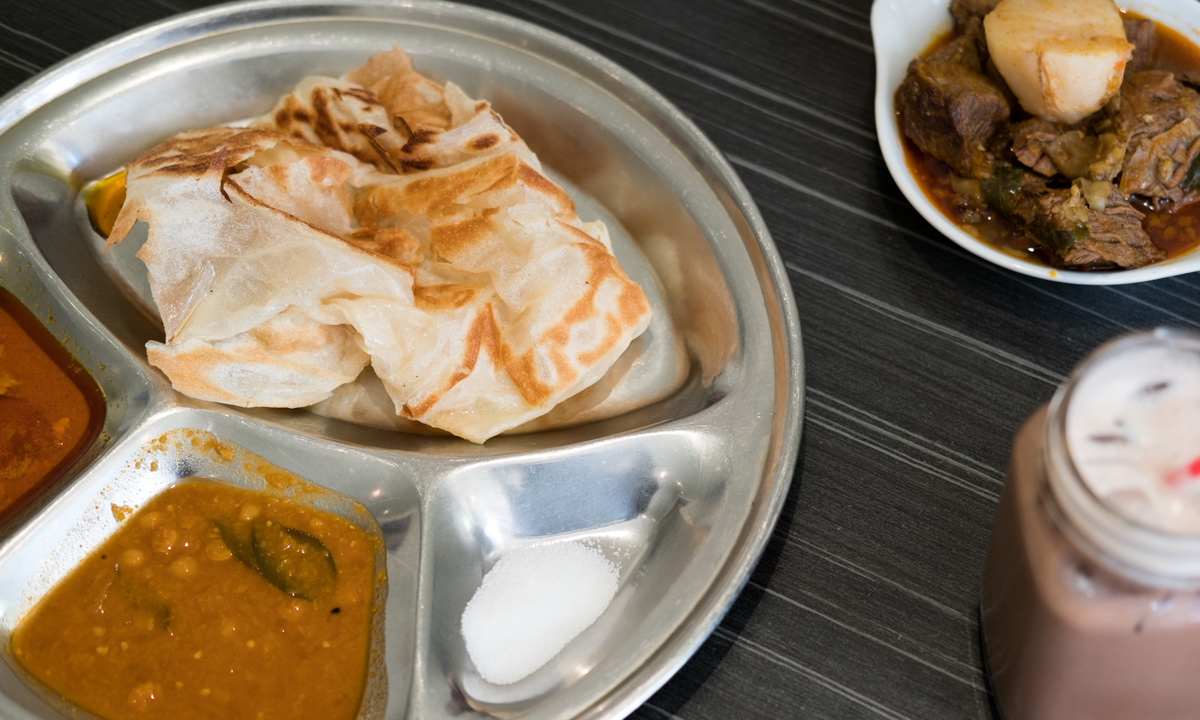 Though we’re eating ours for lunch, the roti canai, which is a fried flatbread served with dhal, curry, and sugar (although traditionally with just dhal), is typically a breakfast food, and usually goes for about 80c a pop.

Being in Australia, it goes without saying that Mamak Corner is not truly a traditional Mamak restaurant, and so have adapted the offering. The restaurant isn’t open for breakfast.

Beyond simply being the most traditional dish to order at Mamak Corner, it sits at the top of our list because it just tastes so damned good. The roti itself, which should be eaten with your hands, is oily and dough-y, while the dhal is salty enough to cut through the oily bread, and the curry just packs a punch that ties a bow on the whole affair.

Yasmin recommends pairing the roti canai with an iced milo, which is also traditionally served on every corner in Malaysia. 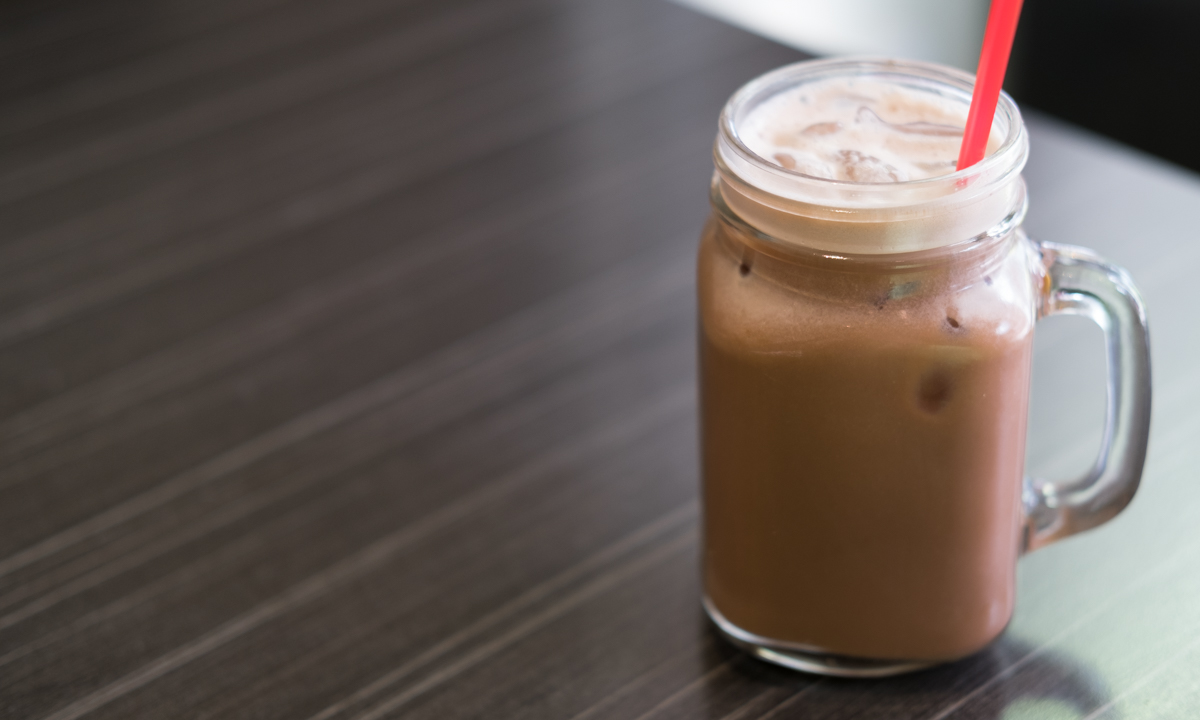 “It’s full of milo and condensed milk and more sugar. They pack the glass full of ice, on top of all that stuff, and then put boiling hot water in to make it go syrupy and stir it around.”

Again, as well as doing it for tradition’s sake, it’s also just bloody delicious. Iced milo is a winner.

Roti canai at Mamak Corner – do it.

Shop for life’s essentials in Glynde and Stepney