Running on empty: Japanese whisky is selling out around the world

Taste some before it's all gone.

When Erica Richards was managing the old (and excellent) Crown and Sceptre on King William Street a bottle of Yamazaki 12 year old whisky sat on the shelf and never got opened.

Now, as Premium Spirit Brand Ambassador for Beam Suntory (owner-distributor of Yamazaki), Erica cannot get her hands on any spare bottles such is the demand for Japanese Whisky. 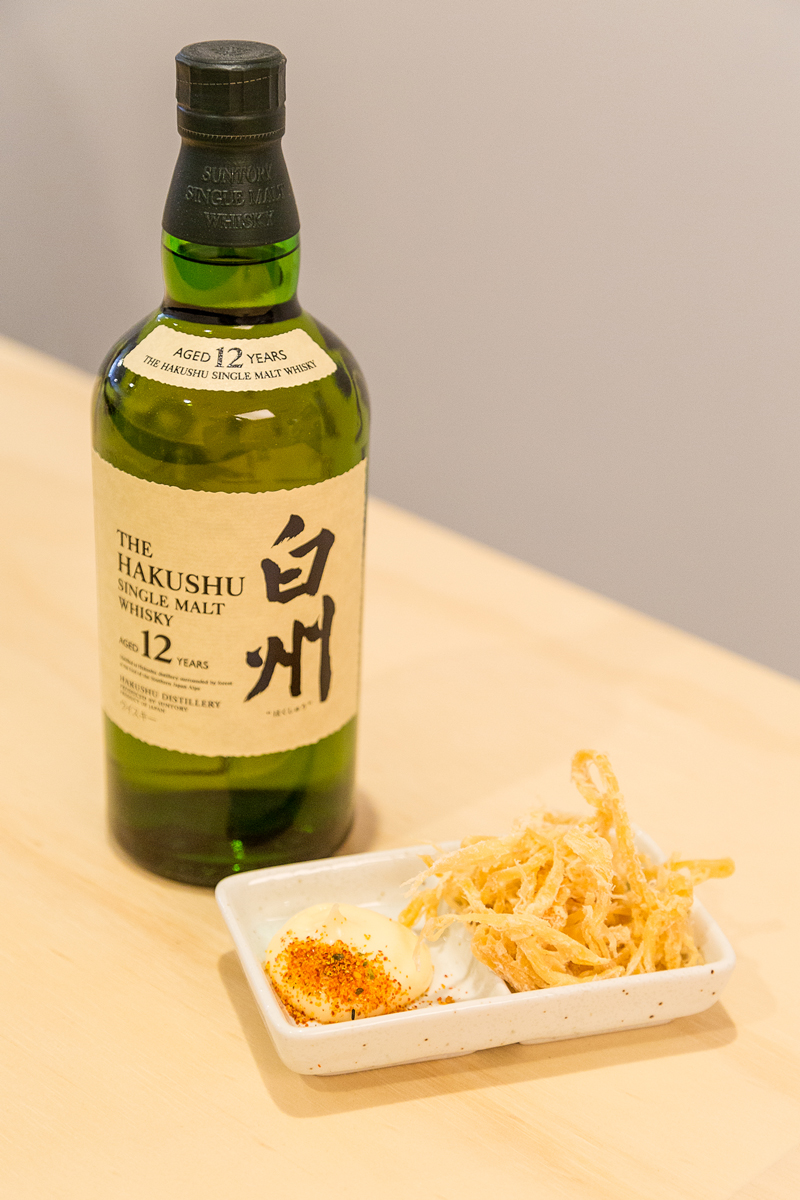 “This year we laid down a million barrels,” says Erica to put into context the response from Suntory, whom own the Yamazaki and Hakushu distilleries.

“When I first saw the Yamazaki, it was on the back shelf at the Crown and Sceptre and no one wanted anything to do with it,” says Erica. 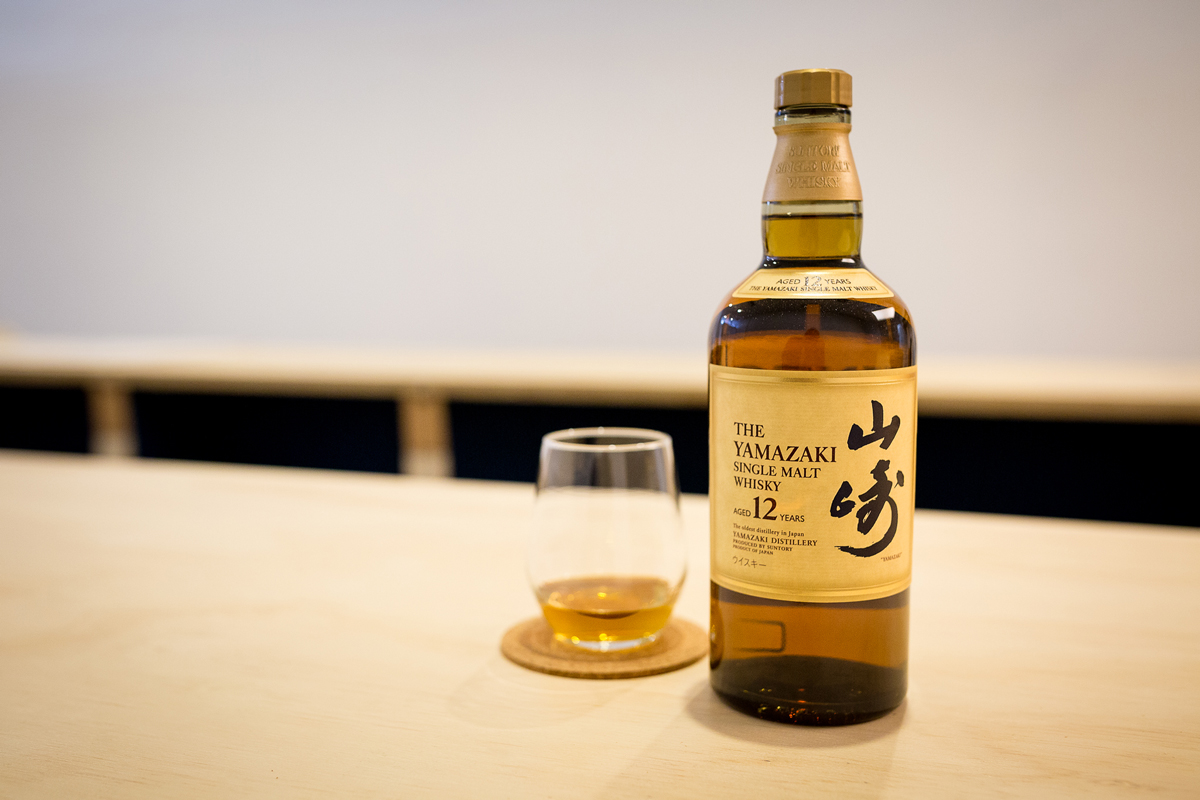 Murray’s 2015 pronouncement has sent ripples around the world as good bars everywhere bought up the Suntory portfolio and appreciation for Japan’s (recent by Japan standards) foray into malt distilling spiked around the world.

Erica will be hosting a tasting class at Adelaide’s pop-up, Saké Society this Friday, March 10th.

“At the Suntory Session event I’ll be talking about the story of Japanese distilling, which began officially in 1923.

“We’ll talk about how different barrels, and the influence of wood on the product, the difference between the three 12 year old whiskies and why they’re different,” says Erica.

Learning about whisky while drinking whisky – sounds like a very relaxing time indeed.