In the Freemasons building on North Terrace, café Taylor & Holmes has begun hosting fortnightly jazz nights under the name Below North. 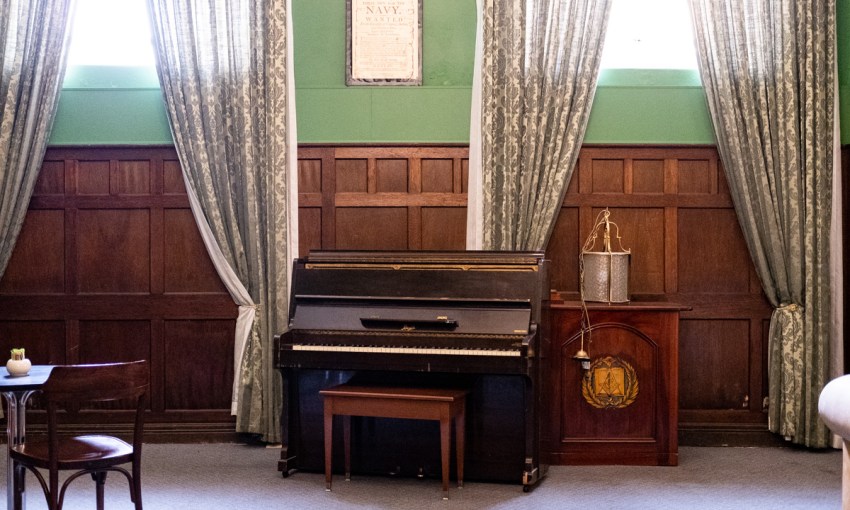 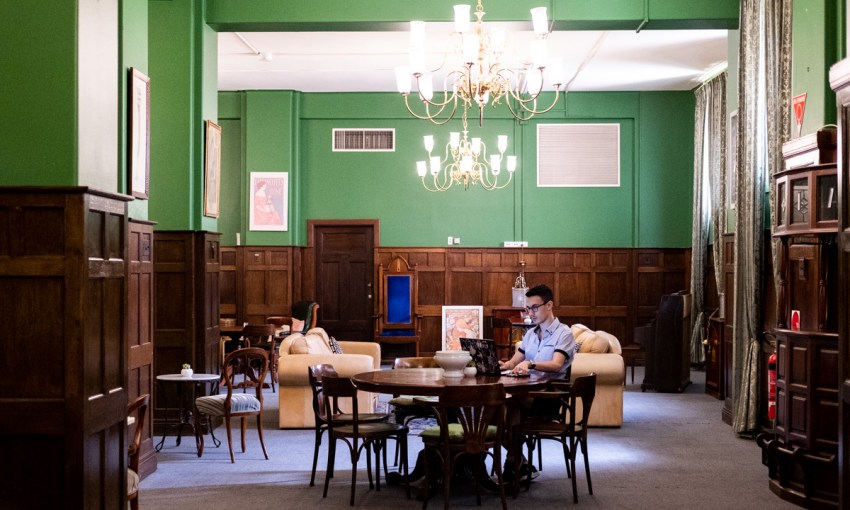 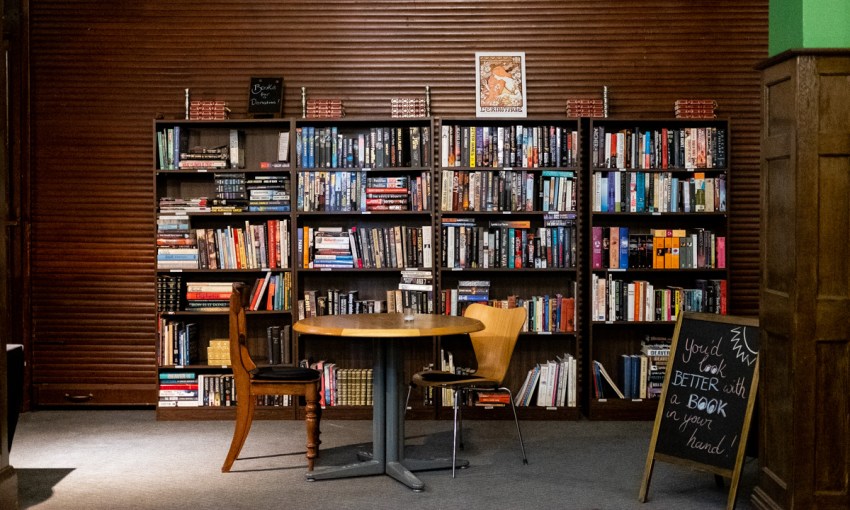 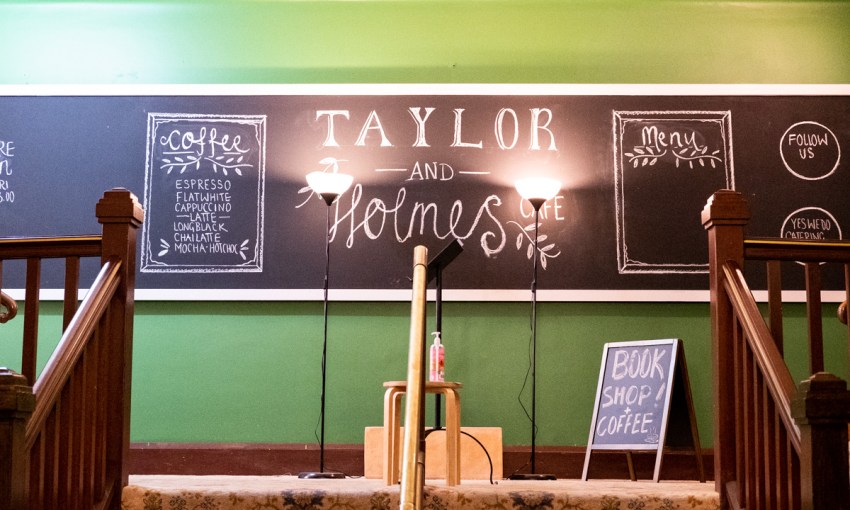 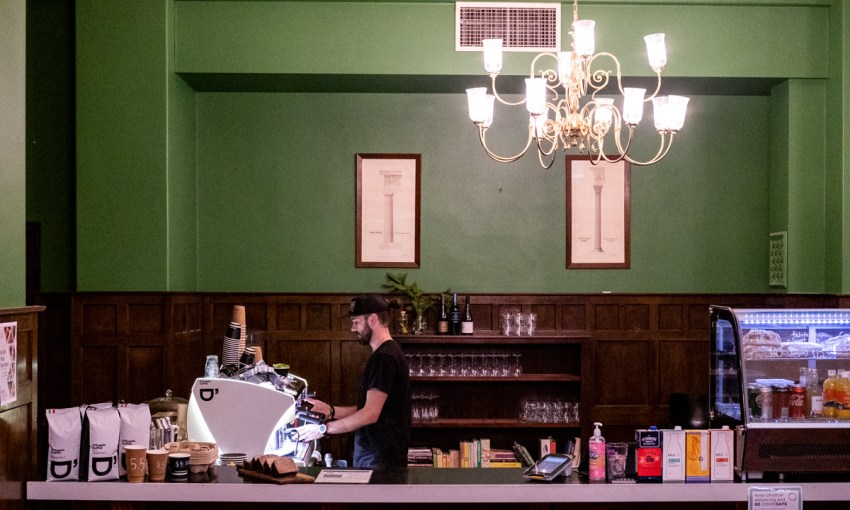 There is a grand space beneath the Freemasons building on North Terrace that has barely been given its due in recent years.

Below North operates as café Taylor & Holmes during the day.
Mon—Fri: 7:30am ’til 3pm

It has sat empty, except for the last couple of Fringes when Gluttony used it as a performance space and the odd event outside of that, but since September 2020 it has hosted the café Taylor & Holmes.

There are a few Taylor & Holmes cafés around Adelaide, including at SAHMRI and the Flinders Medical Centre, and the business’ founders, Kate and Greg Hobby, also run the Bridgewater Mill.

The Freemasons café is managed by Michael Rice, who grew up in the Adelaide Hills but has spent many years living away from home – in Tasmania and New Zealand – before being forced back to SA last year as COVID struck.

Michael has been with Taylor & Holmes for about a year, working at the SAHMRI outlet, but after working a few shifts inside the Freemasons building, he quickly fell in love.

He knew the space had been used to host events, and he could see so much more potential in the building than simply being used for a café, so he drew up a proposal and pitched the idea to Kate and Greg to operate the space as a jazz bar in the evenings.

“All of the jazz musicians in Adelaide are so talented, they’re all phenomenal, and they don’t have anywhere that they can play regularly,” Michael says.

“And because there is quite a big following behind them, we were like, ‘Well, if we put them in here, we’ve already got a piano down here, let’s give them a space where they can perform.’”

With Kate and Greg’s blessing and support, he began organising jazz nights in November last year, with the help of his housemate and booking agent Zac Eichner. The first couple of shows saw the Jack Degenhart Quartet and the Big Wigs Trio perform.

The jazz night returned in 2021 and now has its own identity: Below North. 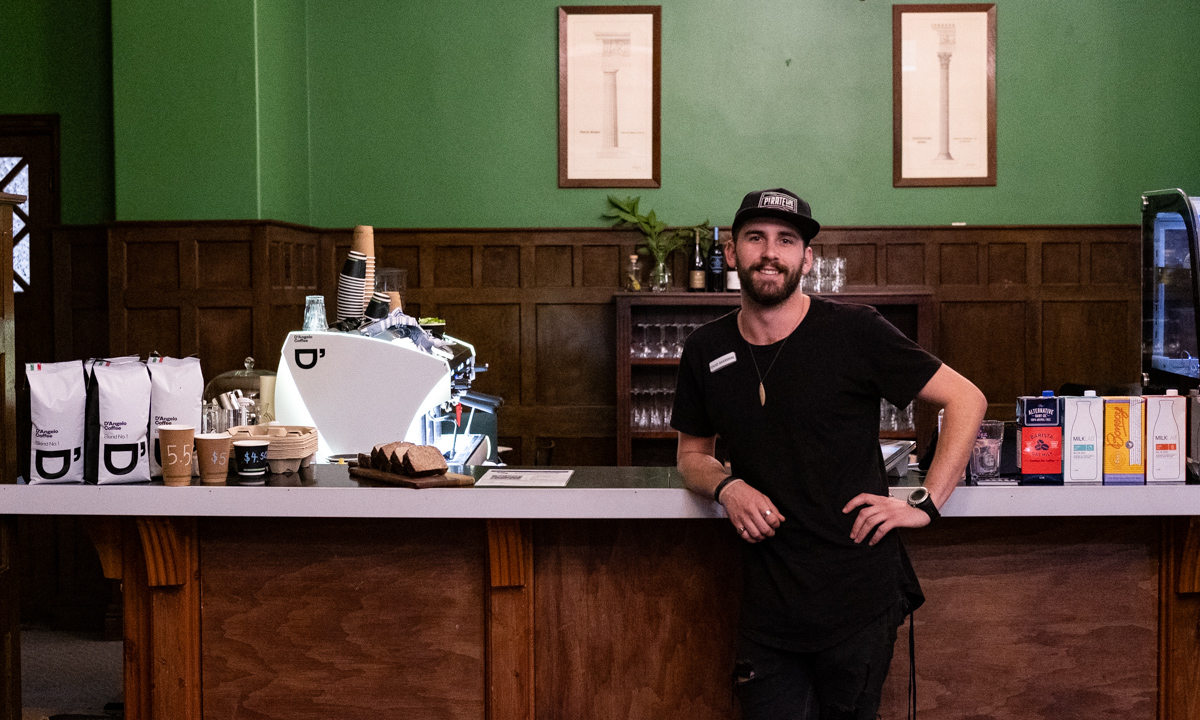 When operating as Taylor & Holmes, the venue offers coffee (roasted by D’Angelo), and sandwiches, rolls and sweets, made in the Taylor & Holmes offsite kitchen.

As Below North, the bar serves a small selection of wine, beer and cocktails, as well as a short tapas menu prepared by a chef on-site.

On the night CityMag stopped by, every seat was taken (remembering, of course, we’re in COVID times) and the low-lit room, with its panelled pillars and high ceilings, was flooded with sometimes energetic and sometimes pensive music.

The performance space is at the back of the venue, with the performers sat at ground level, and those listening emanating outward. There are side rooms and nooks at the other end of the venue, where attendees can steel away for a moment of quiet conversation, should they feel like it.

“When [people] are brave enough to come down the stairs, they see the chandeliers, they see the couches, the lounges, all of that sort of stuff. It’s just like a completely different world down here, and people are just blown away by it,” Michael says. 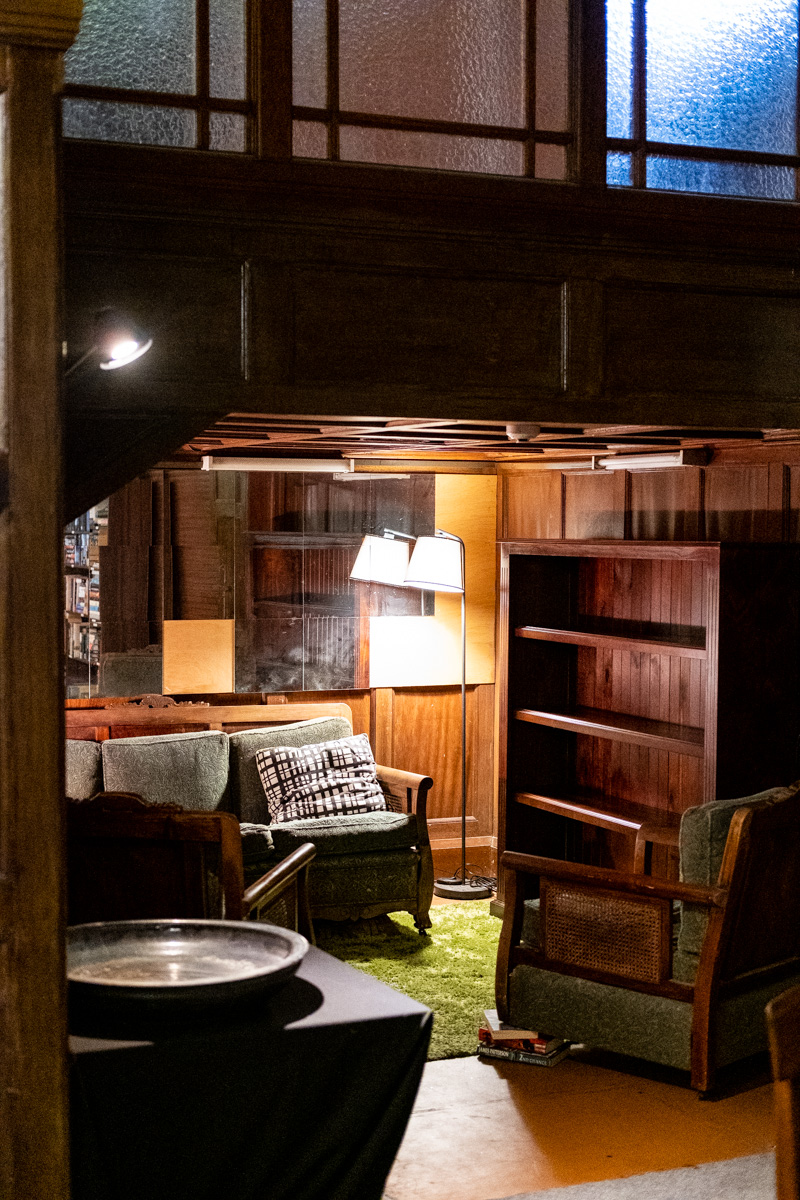 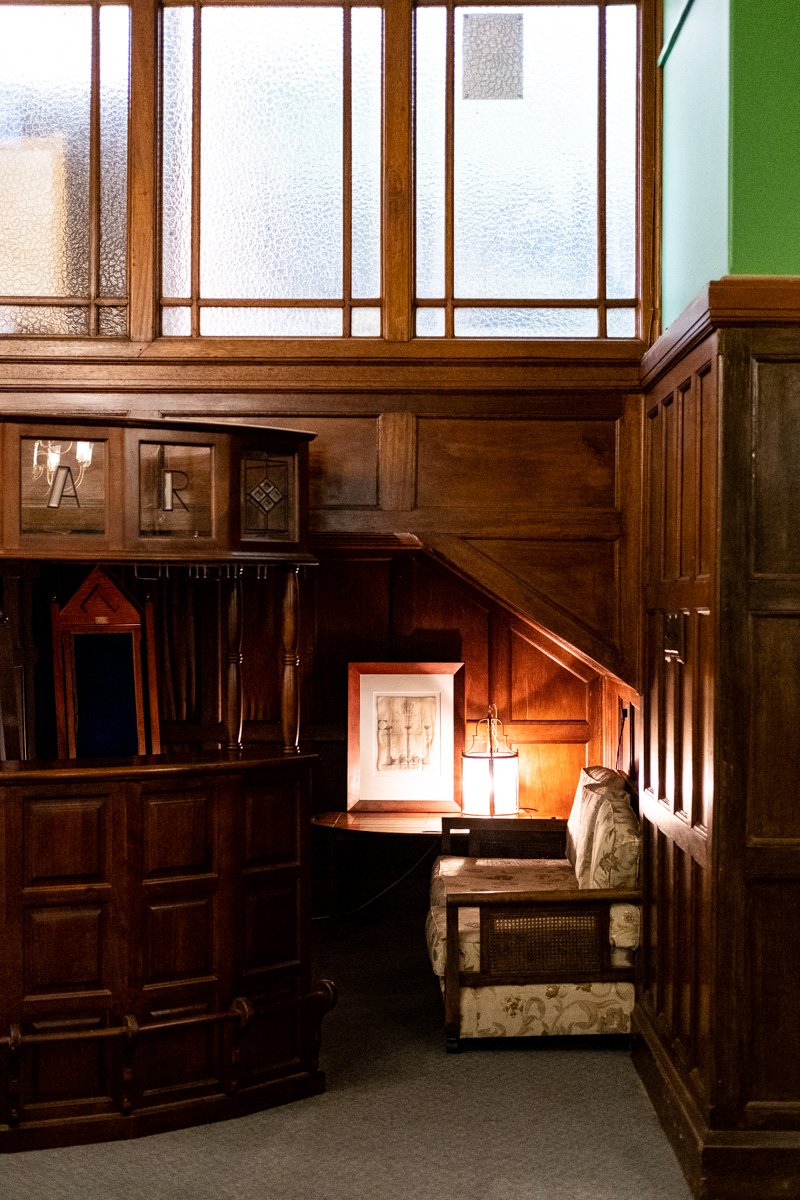 The musicians, too, are thankful for the extra opportunity to perform.

“I think they’re just as excited as I am to try and get this place going,” Michael says. “Because they can see how much will work and how well it’s going to work within jazz and within the scene in Adelaide.”

The next Below North event is happening on Friday, 5 February, and will feature The Ben Finnis Trio and The Kyle Chenoweth Quartet, kicking off from 5pm.

All of the events to-date have been free entry, and this will be the case going forward, at least for the time being.

“Once we do have to worry about numbers, it’ll be a ticketed event. But at the moment, just free entry to try and get as many people down here as possible. One, to see the space, and two, just to get people listening to these musicians,” Michael says.

To keep up to date with Below North’s jazz nights, connect with the business on Facebook and Instagram.