After many years working at Kangaroo Island's much-lauded Southern Ocean Lodge, Sydney's Tim Bourke and Melbourne's Sarah Feehan have made the move to Adelaide's CBD where - between preparing to open their first restaurant - they are running a series of pop-up dinners. 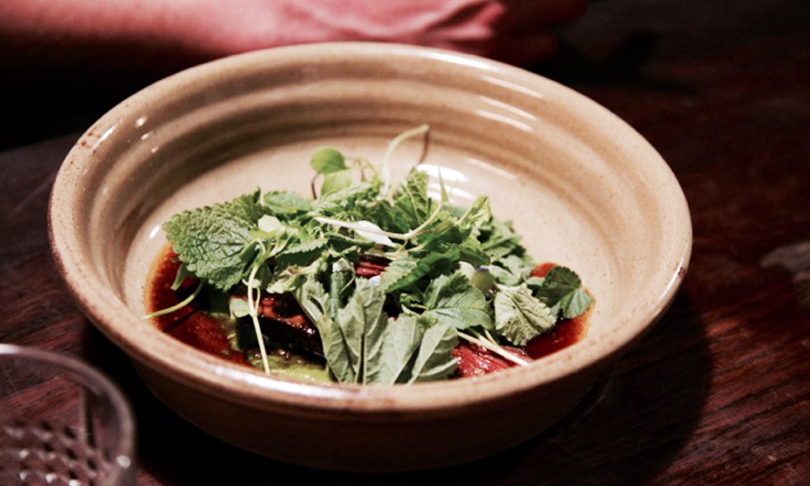 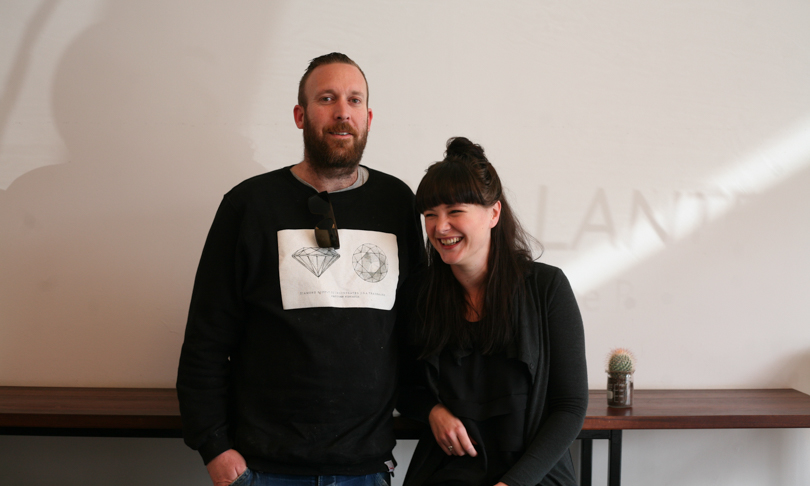 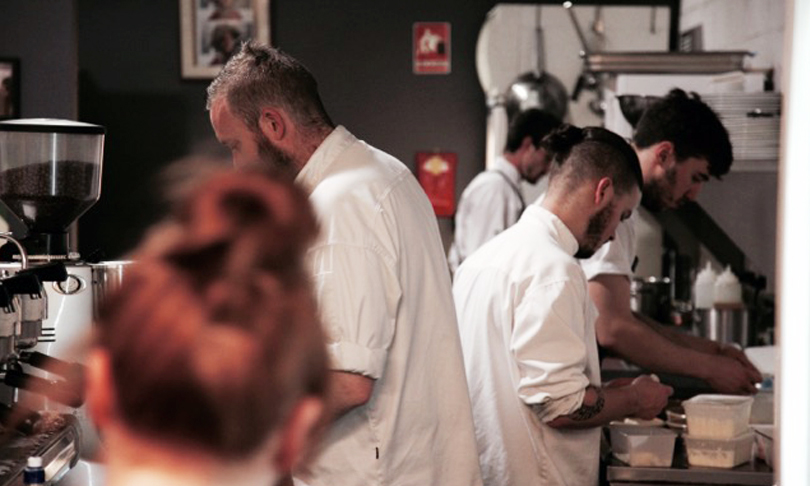 While they are originally from the Eastern Seaboard, Sarah Feehan and Tim Bourke didn’t consider living anywhere but Adelaide after working together at Kangaroo Island’s Southern Ocean Lodge.

South West Supper Club’s next event is in the works. Keep an eye on the Facebook page for information as it comes out.

“I don’t think there was ever any discussion, it was just when we finished we were going to move to Adelaide,” says Sarah.

“We kind of stumbled across the South West corner,” says Tim. “It reminded both of us of the places where we grew up and it felt like a proper community in the city.”

The couple moved into a house near Whitmore Square early this year, and were immediately taken with the area – intrigued by its history and neighbourly feel – so much so that they are determined it will be home to the restaurant they are planning to open.

“We’re so specific about where we want to open,” says Tim. “It’s this side of Whitmore Square [the Western side], on Gilbert, Sturt or Wright Street – so the hunt continues basically.”

Finding the right kind of space in such a small (and largely residential) area is bound to take time, but while they’re waiting Sarah and Tim are not really waiting at all.

Instead, between Sarah’s full time job as head waiter at Orana and Tim’s consulting work in the Barossa for the likes of Maggie Beer and family, they are organising pop-up long table dinners under the moniker South West Supper Club.

Reflecting the kind of food and atmosphere the pair hope to replicate eventually in their restaurant, the first dinner took place on September 14 at Paddy’s Lantern.

“It’s actually been overwhelming the response we’ve had,” says Sarah. “For the first dinner the room was just full of people we knew and it was kind of like a big dinner party. We want to make it comfortable and relaxing – to make people feel like they’re at home.”

“What we did that night is exactly our vision,” says Tim. “We wanted to bring real affordability to the food. Everything is from SA – we have really good suppliers we deal with. We used lots of wild weeds and things as well, so it doesn’t cost us too much money – that’s pretty much our brief, so we can charge $55 and put together five courses of good food.”

Fish being smoked in preparation for the first dinner

Run with the help of a group of friends and collaborators – Louis Lark, Felix Stawman, Beth Pinney and Diana Glass – who will also be involved with the restaurant, that first event will be one of many.

South West Supper Club is set to operate about once a fortnight and will continue holding dinners in Paddy’s Lantern, although Sarah and Tim are on the look out for other venues.

Given the popularity of the first event, places at the 40-person dinners to come are likely to be hotly contested – keep an eye on the Facebook page for more details.