Meet the CBD-based boutique booze distributor taking on South Australian parochialism by bringing small-batch, minimal-intervention winemakers from across the country into the local market.

Hyemi Lee, Henri Lemos and Hu ‘LT’ Liu met through Adelaide’s interconnected hospitality industry and bonded over a mutual appreciation of the minimal intervention and small-batch wine scene burgeoning across the state.

The trio has witnessed the rise of so-called natural wine (whatever that term actually means) and its acceptance into the mainstream. So far, though, the hype has mostly come from a select group of producers in close proximity to the Adelaide CBD.

Etcetera’s official launch is happening on Thursday, 5 September. Find out more at the event page.

Despite South Australia’s well-documented parochialism, the next logical step Hyemi, Henri and LT see is in curious local drinkers looking to expand their knowledge out of the state’s bounds.

“When I first started working at Mother Vine, back in October 2017, when we asked people about orange wine, they would say ‘What is that?’ and they were not ready for it,” Henri says.

“Now, people are asking for it, because they’ve realised natural wine, minimal intervention doesn’t mean it’s going to taste funky and crazy, as some of them are.

“There’s more producers around South Australia, local ones. People have been tasting different wines, so they’re ready for the interstate wines.”

As well as selling good booze to quality-focussed venues, it is also the aim of Hyemi, Henri and LT to help the small businesses they’ve connected with grow.

“Most distributors are distributing wine, supplying it and stuff like that, but we want to put more service in to promote other small businesses at the same time as us. We’ll ask the restaurants and bars if we can do tastings, pair with them,” Hyemi says.

“We want to build a relationship with the winemakers so that we understand their product and we believe in their product.” 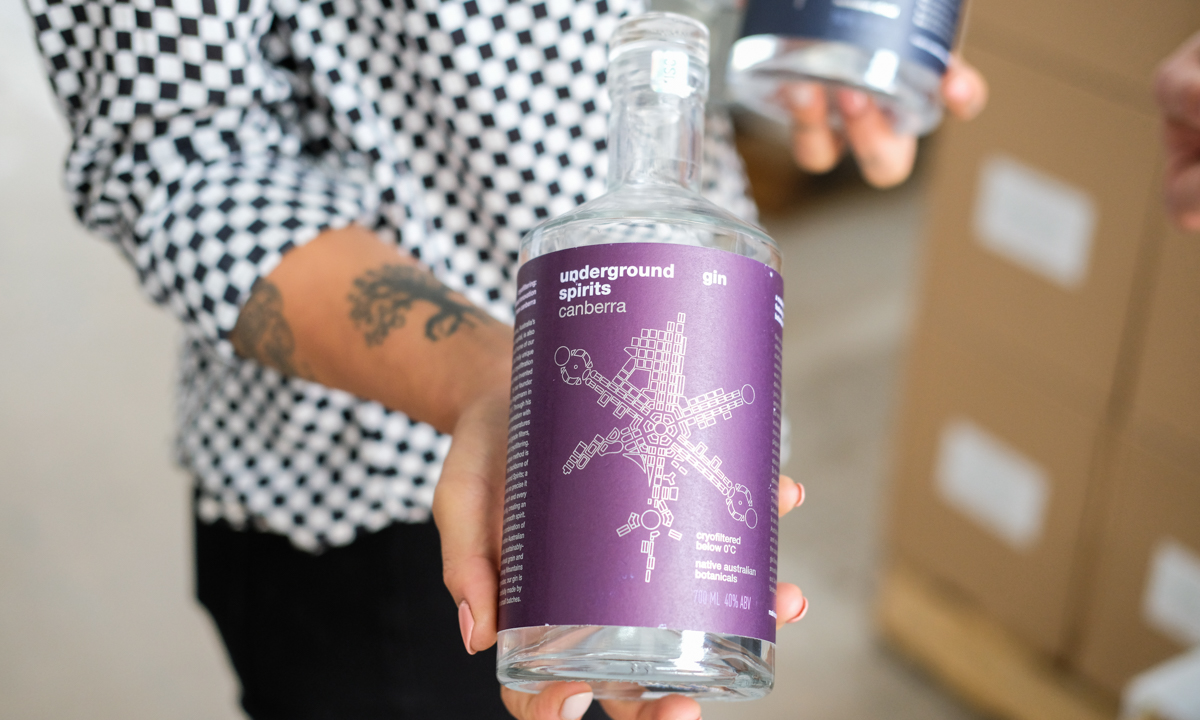 Etcetera, Etc has held collaborative events with First Order, and will be holding an event at Gallery on Waymouth Street with Underground Spirits.

The business also welcomes the public into its Flinders Street headquarters for tastings, and will eventually host more formal events and masterclasses; however, they’ve been hamstrung by the licensing process and so are only able to sell in wholesale quantities (i.e. wine by the six-pack).

“We’re allowed to provide a tasting to anyone that comes in. That’s the way the public can actually meet the makers and hear about the stories behind the labels, not just grabbing and going,” Hyemi says.

“We want to help the winemakers to expose themselves through us. We want to provide that chance for them, as well as us being able to tell our story at the same time.”

“And if they want to taste the wine, because we have a wholesale licence, we can sell direct to public but it has to be a minimum of six bottles. Because we’ll have the showroom open, people can come to buy a present, or a six-pack and a few glasses for them, we’ll be more than happy to do it.” 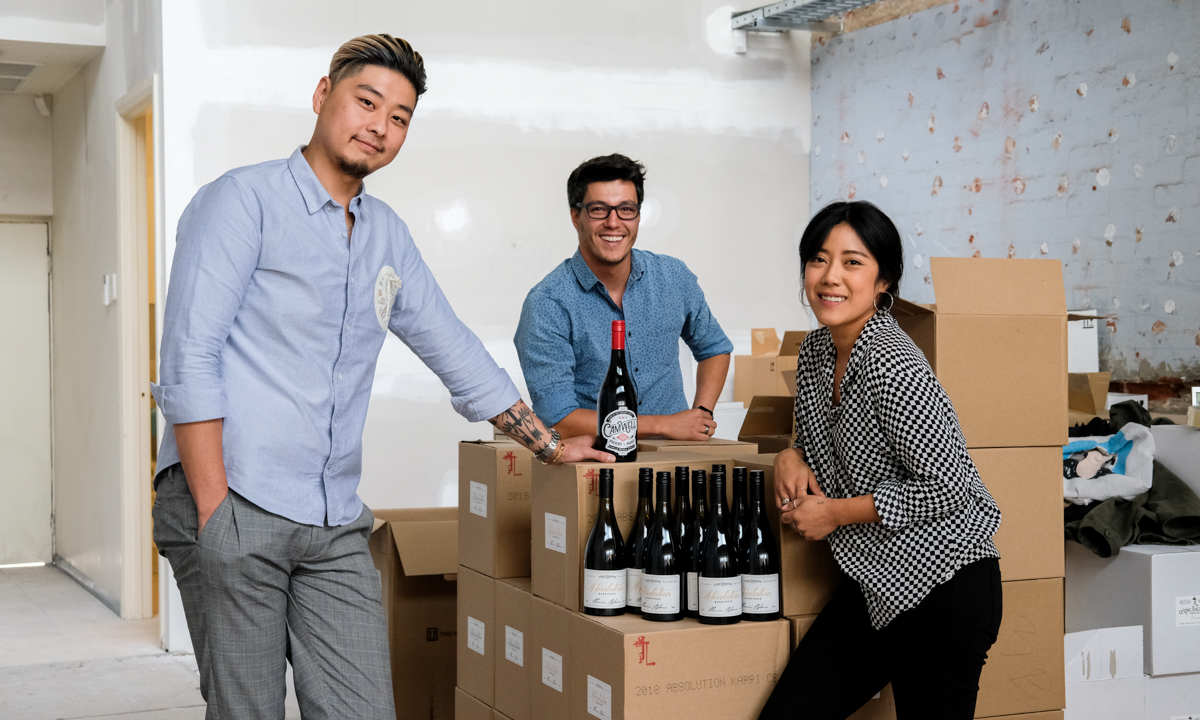