Introducing ShoSho: A suburban izakaya concept from the Shobosho team

New Hyde Park restaurant ShoSho brings the fun and flavour of Shōbōsho and reimagines it as a tempura-focussed restaurant and izakaya.

On 15 July, the King William Road and Mitchell Street corner shop most recently known as Joybird will relaunch in the post-COVID era as ShoSho.

ShoSho will launch on Wednesday, 15 July. Bookings are available now.

The venue is still in the hands of the Kardachi clan – with the concept coming from Simon Kardachi and Adam Liston, co-founders of Shōbōsho in the city.

Similarities between the CBD’s Shōbōsho and Hyde Park’s ShoSho do exist, but the two will be starkly different venues.

“ShoSho sits in its demographic – it’s in Hyde Park, one of the most affluent suburbs in South Australia. Things like a bit more luxury seafood, a little bit more delicate stuff when it comes to plating. A little bit more feminine, I would say, but still fun. 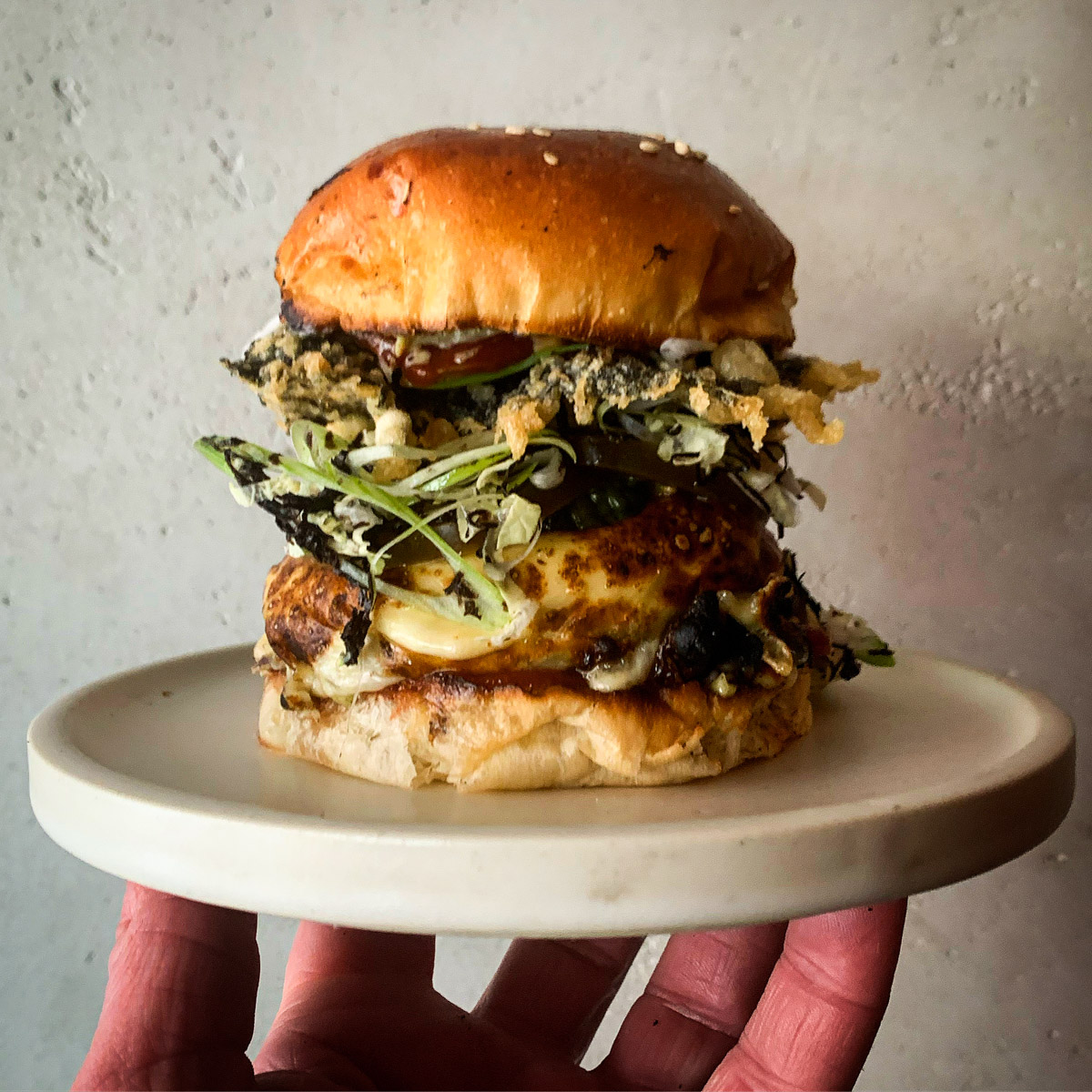 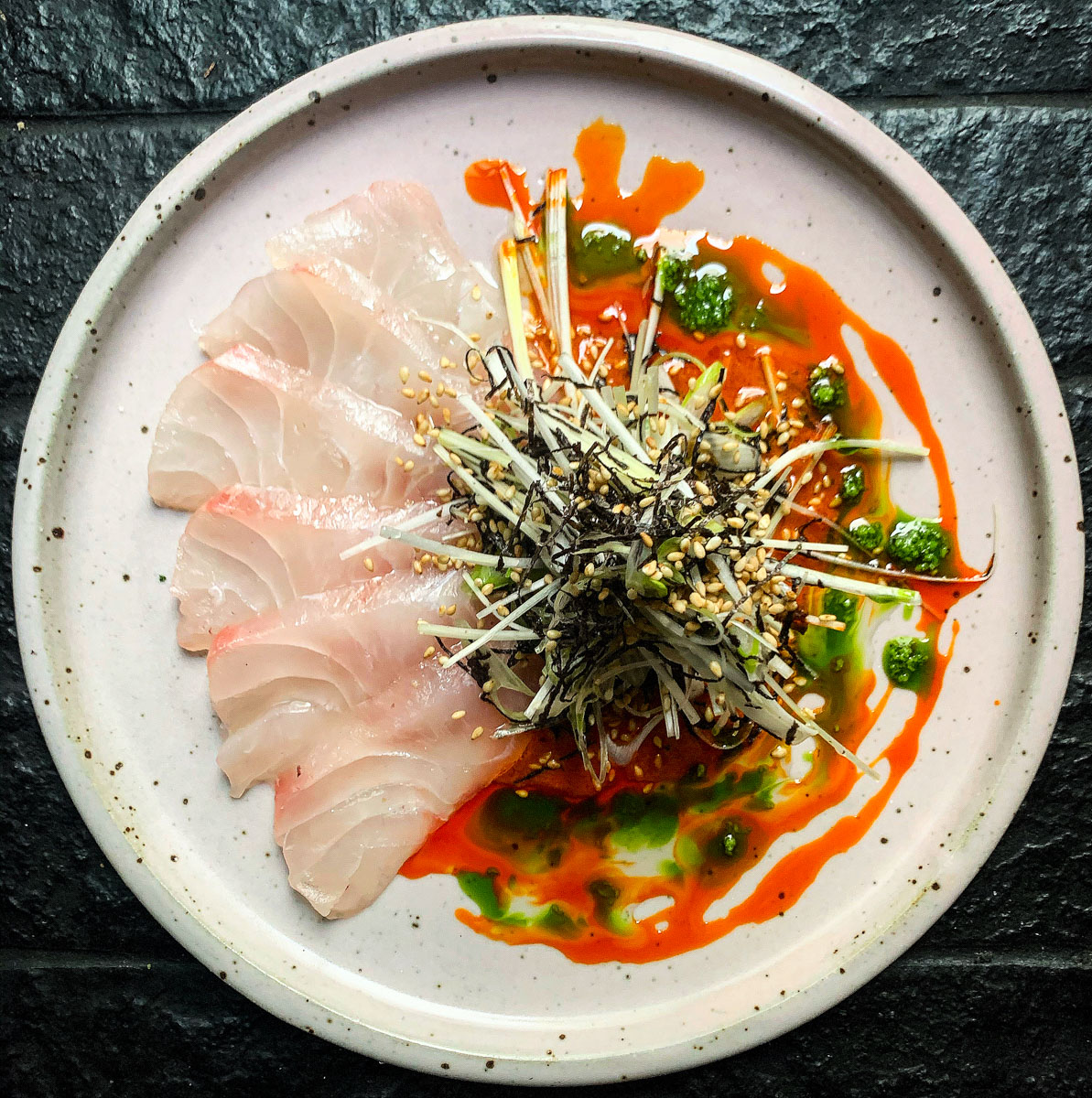 Where ShoSho benefits from its predecessor is in the three years of perfecting the intricate and finer details involved in menu design.

“We’ve had three years to get ready at Shōbōsho, and mastered a lot of techniques that we didn’t have down pat when we first came into that restaurant, and so, in effect, ShoSho is quite lucky because it gets the benefit of that hard work that the restaurant did,” Adam says.

ShoSho will specialise in tempura – a concept that comes from Simon and has been tirelessly refined by Adam and Yumi Nagaya, who is the development chef and a part-owner in both Shōbōsho and ShoSho.

“Yumi’s been with me since day one at Shōbōsho,” Adam says.

“She’s very good at systems and structure and assisting that creativity, so she just really shadows me wherever I go.

“I’ve eaten in Japan once or twice a year normally, so I understand what I’m looking for, but obviously not being taught in Japanese cuisine as she has, there’s a good synergy.

“She can give me core dressings and sauces and stuff that are traditional, and I’ll tweak them and turn them into something that’s a little bit more quirky and modern. She’s just really good at that, and she’s really good at organisation of things.” 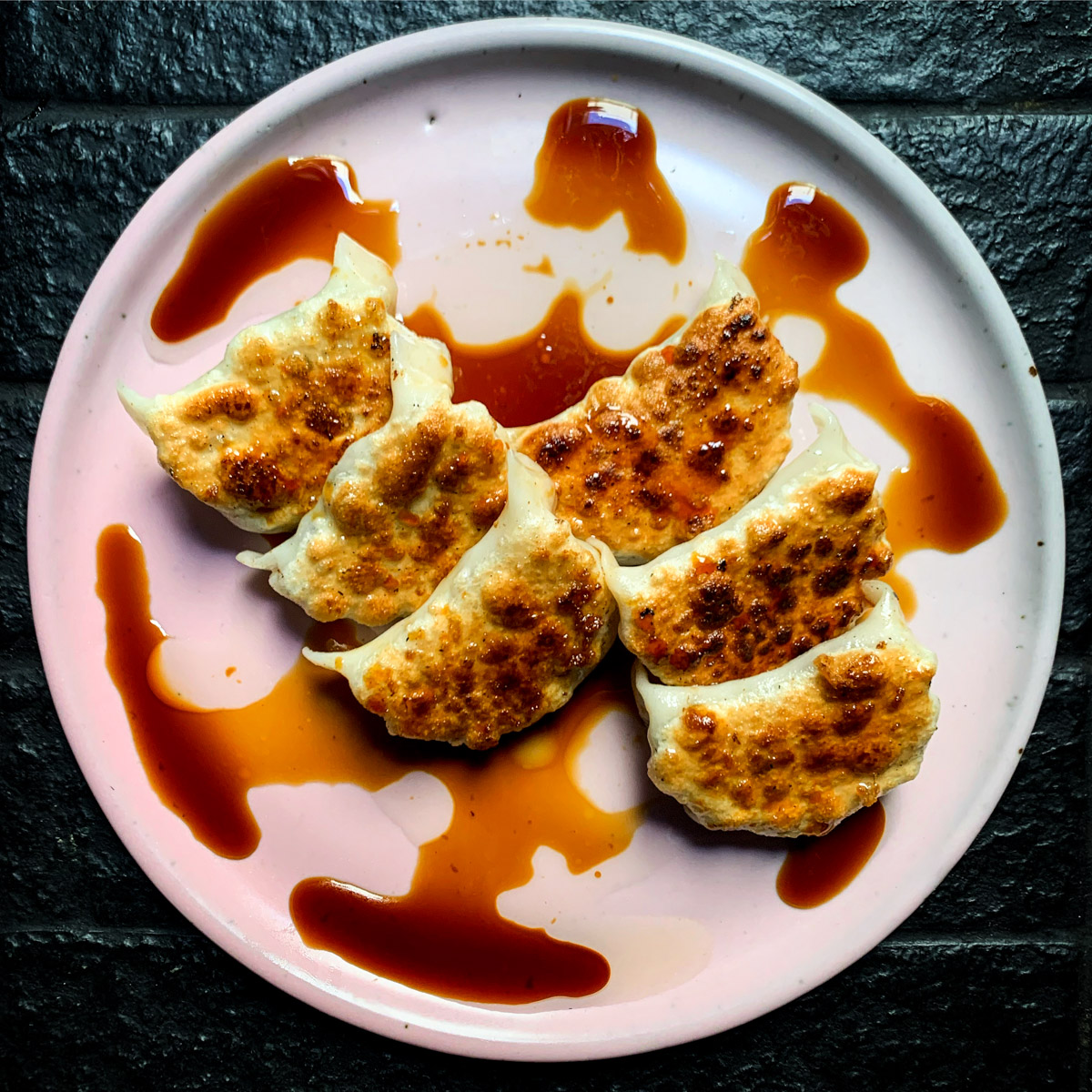 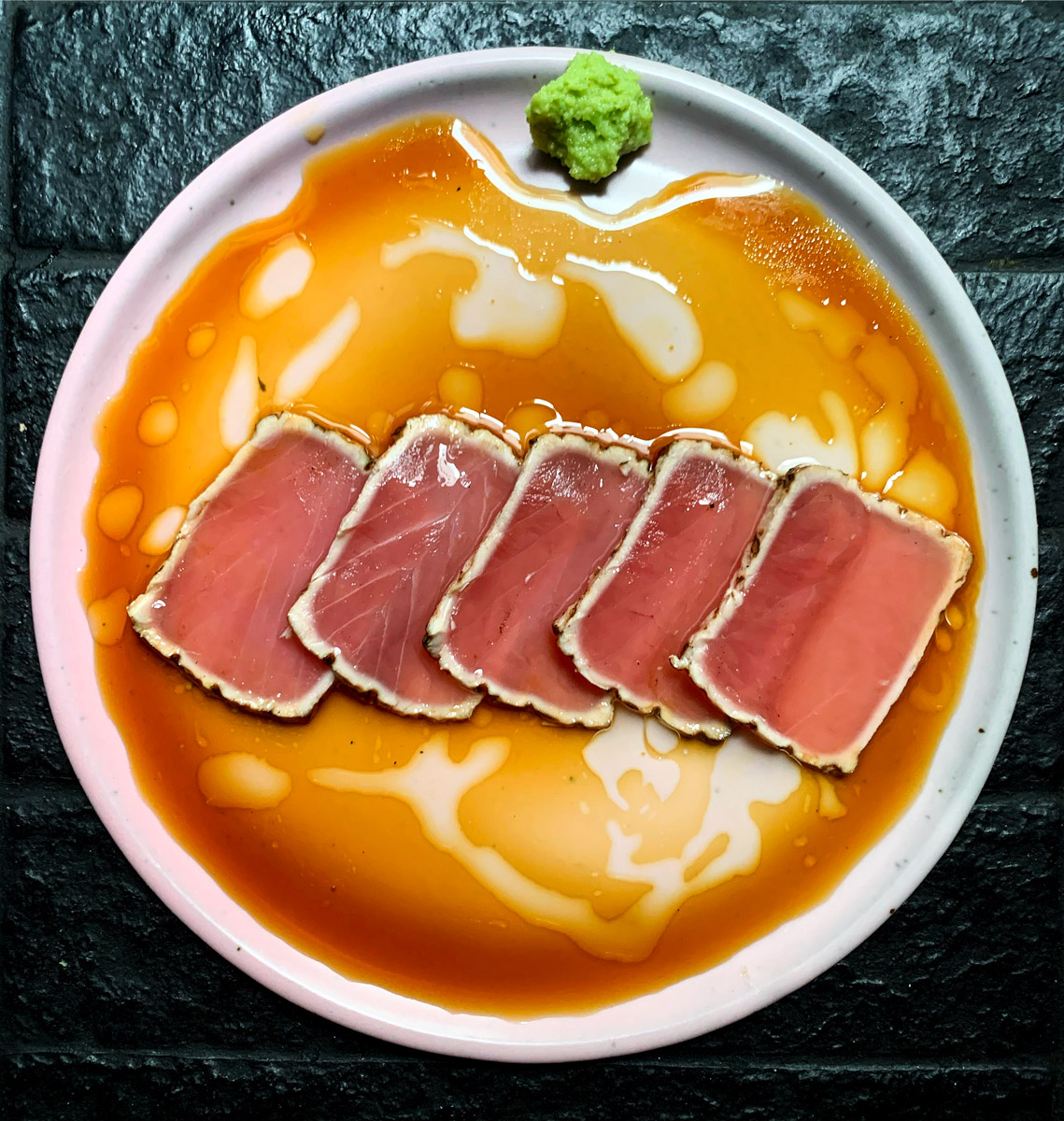 The new restaurant concept will operate in multiple modes – the team wants to ensure people feel comfortable coming in for an after-work beer and some snacks, but they can also visit for longer-format dinners and lunches.

“I do feel like, with a suburban restaurant, you kind of have to cater to that whole broad spectrum, which is what we’re trying to do here,” ShoSho’s communication’s manager Emma Kardachi says.

“We want it to be that izakaya-style dining, which is casual, fun, we’ve got that beautiful veranda setting, as well as bar seating, as well as the traditional booths and banquettes.”

The design of the space will come from long-time Kardachi collaborators studio -gram, with some design cues coming across from their work at Shōbōsho on Leigh Street.

“We have taken cues from the traditional Japanese styling of Shōbōsho,” co-owner Simon Kardachi says.

“We’ve closed the space in by softening via canvas and carpets and changing the seating configuration.

“Even the presence of the building is stronger; we’ve painted the exterior to strengthen the identity and flow with the brand, which was designed by the brilliant Dave Lawson (Design People) again.”

Illustrator Isabella McRae (whose work you can see here) also contributed design elements to the branding. 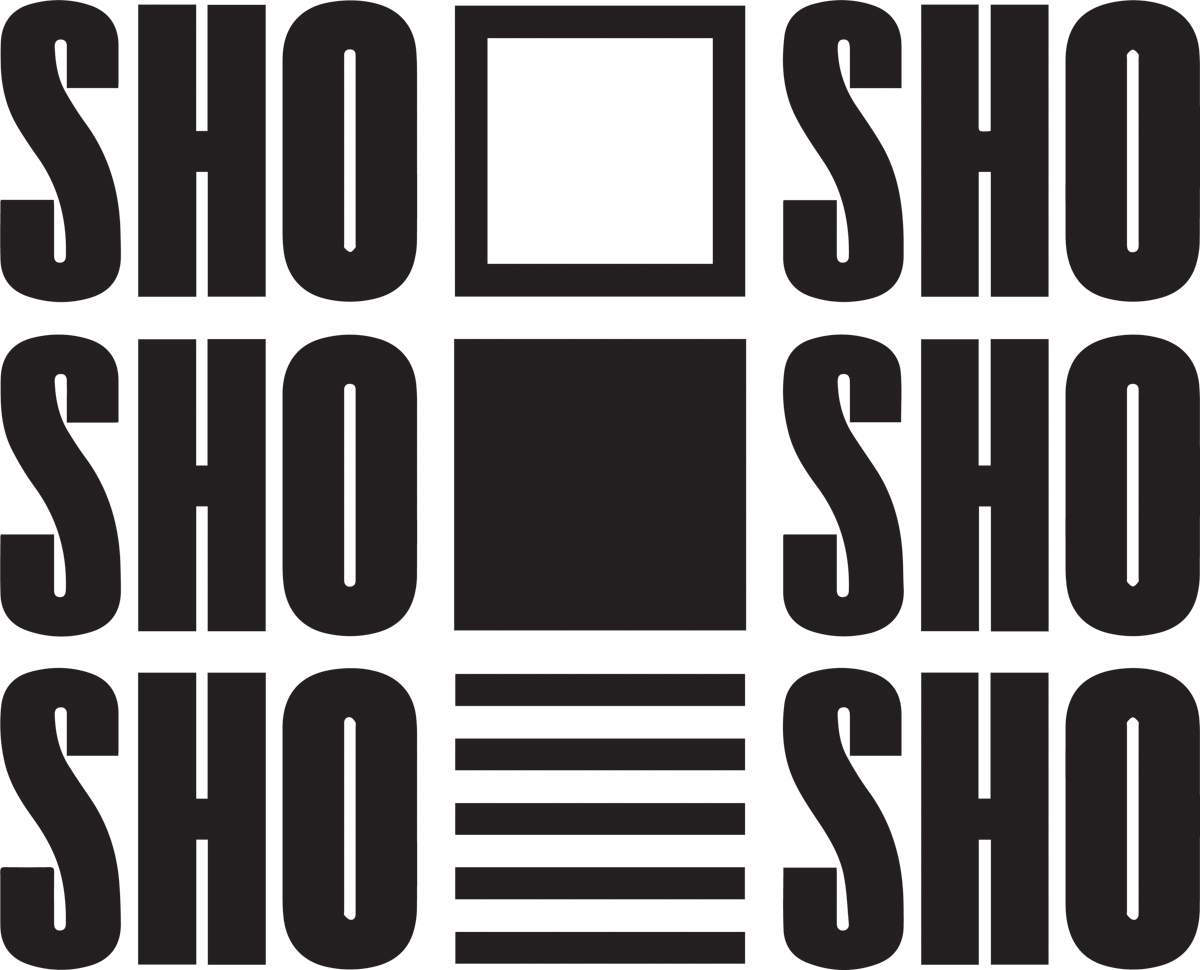 Simon says now is an opportunity to “strike while the iron is hot,” as diners reemerge into public life.

“When restaurants opened again, we saw that – people came back and they spent money and they were happy. I hope that that continues, and I think that’s why now is the right time to open up [ShoSho] and offer people an experience now, when they’re in that frame of mind of being able to go back and enjoy these things that they haven’t been able to for a while.”

As for the space’s former identity, Joybird, Adam and Emma are certain the brand will live on in the future, just not in Hyde Park.

“If anything, Joybird probably taught us that the market in this Hyde Park area probably demands something a little more higher end than a chicken shop,” he says.

He’s confident that ShoSho will hit its intended mark – as Shōbōsho already has.

“We know that, ironically, a lot of our clientele base at Shōbōsho actually come from the Hyde Park and Unley Park area,” Adam says.

“Shōbōsho, surprisingly, from day one, has just been a hit with people, and that type of food that we’re doing, there’s not many people that are doing it really anywhere in Australia…

“Plus the things like the branding and the good mix of fun, serious food, good price point, cool vibe, great design. It just seems to work.”

ShoSho is located at 1/164 King William Road, Hyde Park and is slated to launch on Wednesday, 15 July. Find them on Facebook and Instagram.