Like a lot of Adelaide natives, Petar Belosevic has fond memories of Regent Arcade’s upper levels.

He even remembers the exact moment it stopped being a cinema.

“Episode One, ’99. I remember watching it as a kid and then it closed down,” he says.

“Then it was Globalise, then it was Miniso, which only lasted for a little bit, and now it’s an empty premise.”

But after years of change, the space is now getting its next lease on life as Old Regent – a function facility that will operate as an adjunct to The Propaganda Club.

It’s an enormous room, and Petar, Propaganda co-owner Wendy Belosevic, and their team have stripped it back to the very basics. 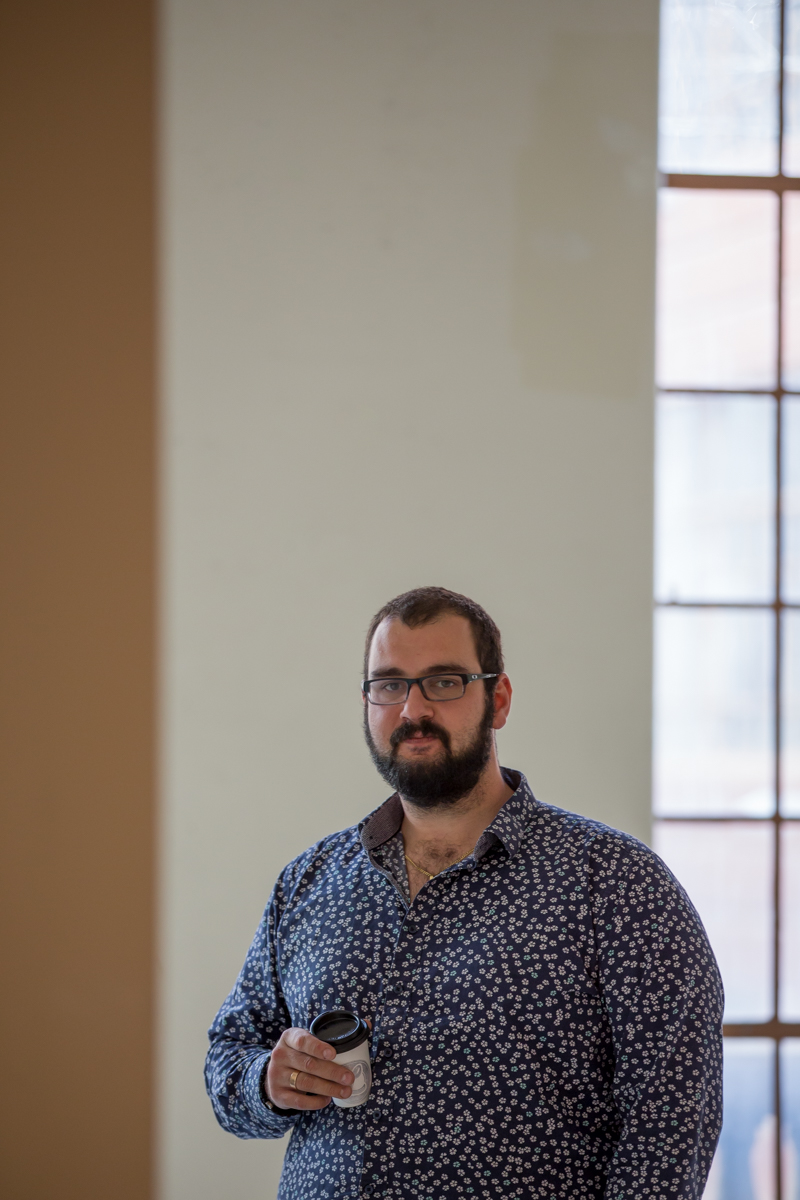 “Through our construction company, MBG Construction, we were doing work up here for the Ginos Group and saw the space originally when the tenants came out of it. We just wanted to get it back up to a standard and we really loved it,” Petar says.

“With the renovation that was done here after the cinema closed, the Ginos Group did great to keep the essence of the space and pay homage to what it was. So for us, it’s really a matter of stripping it back and taking it to its bare bones.

“It’s very much about repurposing a space that’s just got such grandeur as well, you know?”

The venue will be serviced by the kitchen and bar of The Propaganda Club below, and will be used for public events, in conjunction with festivals and individuals, as well as being available for corporate hire.

“We’re doing some collaborations with Tourism SA, we’ll be looking at working with Rundle Mall as well, it’ll be a SALA venue… which should be pretty cool,” Petar says.

Also on the list of tantalising collaboration is another couple of big arts and food festivals, as well as the possibility of an event for the Christmas Pageant.

What’s important for Petar is bringing people in and activating an immaculate but under-utilised room.

“You could almost think of this as an abandoned space, really. It’s untouched and we’re sort of bringing some love back into it,” he says.

“Who doesn’t want to have a party in an old cinema? All we need is the candy bar again and we’ll be good to go.”

This year’s SALA festival will be the first chance for the public to see the space, but Petar promises there are plenty of events to come.

COVID-19 may instigate the formation of a small venue coalition