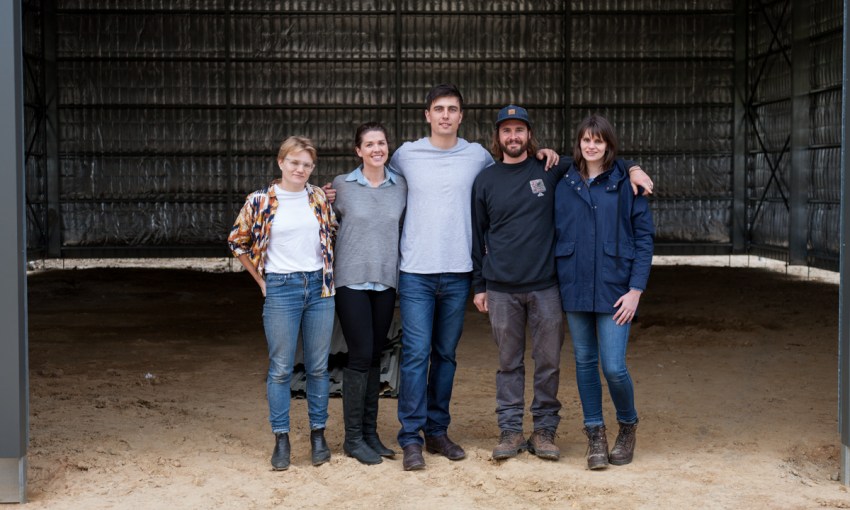 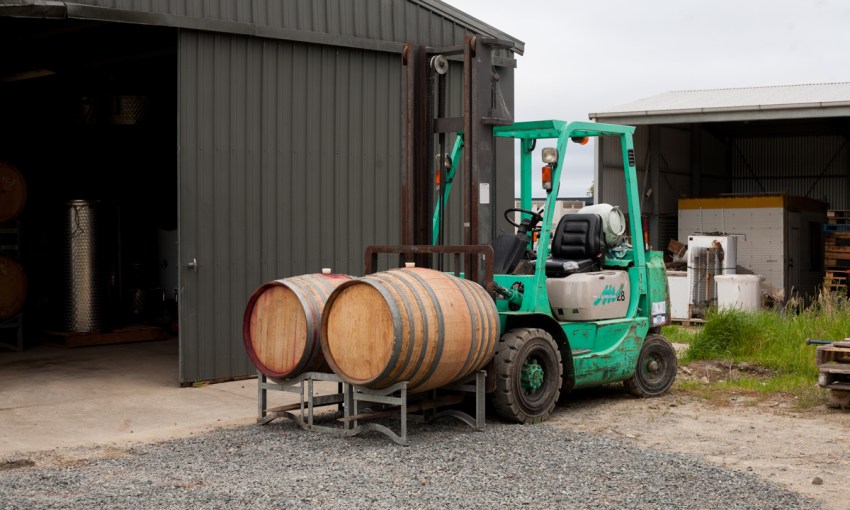 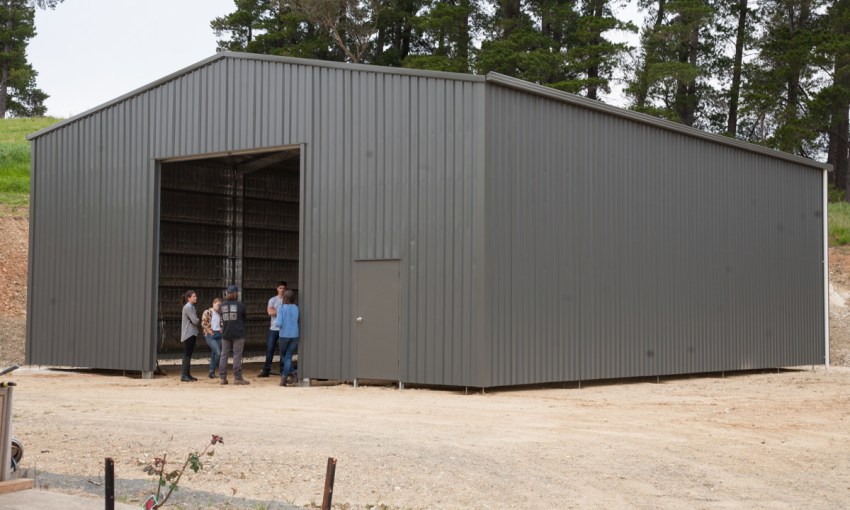 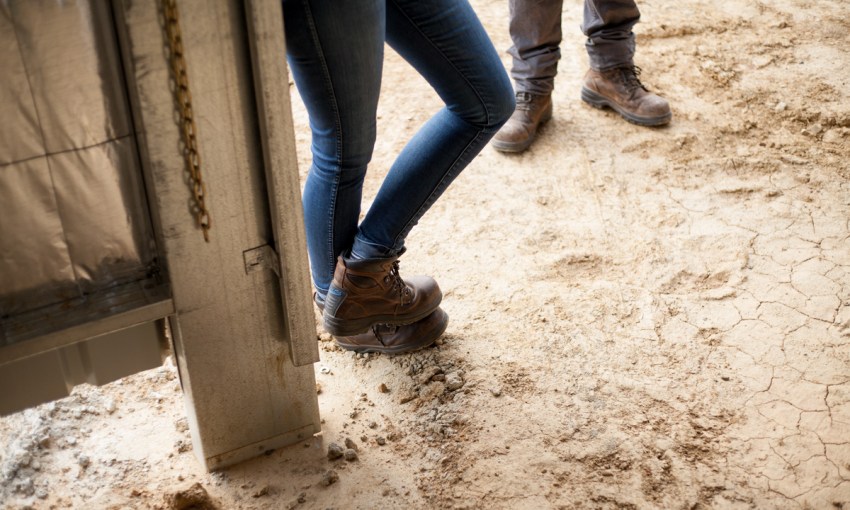 It’s a very big shed on a very big plot of land that will eventually hold the very big ideas of five young winemakers: a co-working winery they hope you’ll come to recognise as Hills Handcrafted.

Still in the construction stage, Hills Handcrafted will be up and running by February 2017, and will be opening for the occasional event to showcase what the result of five determined winemakers sharing a shed tastes like.

Turon White purchased the land in 2014 and runs Turon Wines with his partner Alex Daniel, a physio in her own right; Nick Dugmore releases wine under the label The Stoke; Bec Dugmore is about to start her own label after a short stint away from winemaking; and Lucy Kendall, who is currently in the process of doing her masters, heads up Cultivar Fine Wines and George, a label you may have seen on a wine list at the best restaurant in Australia. 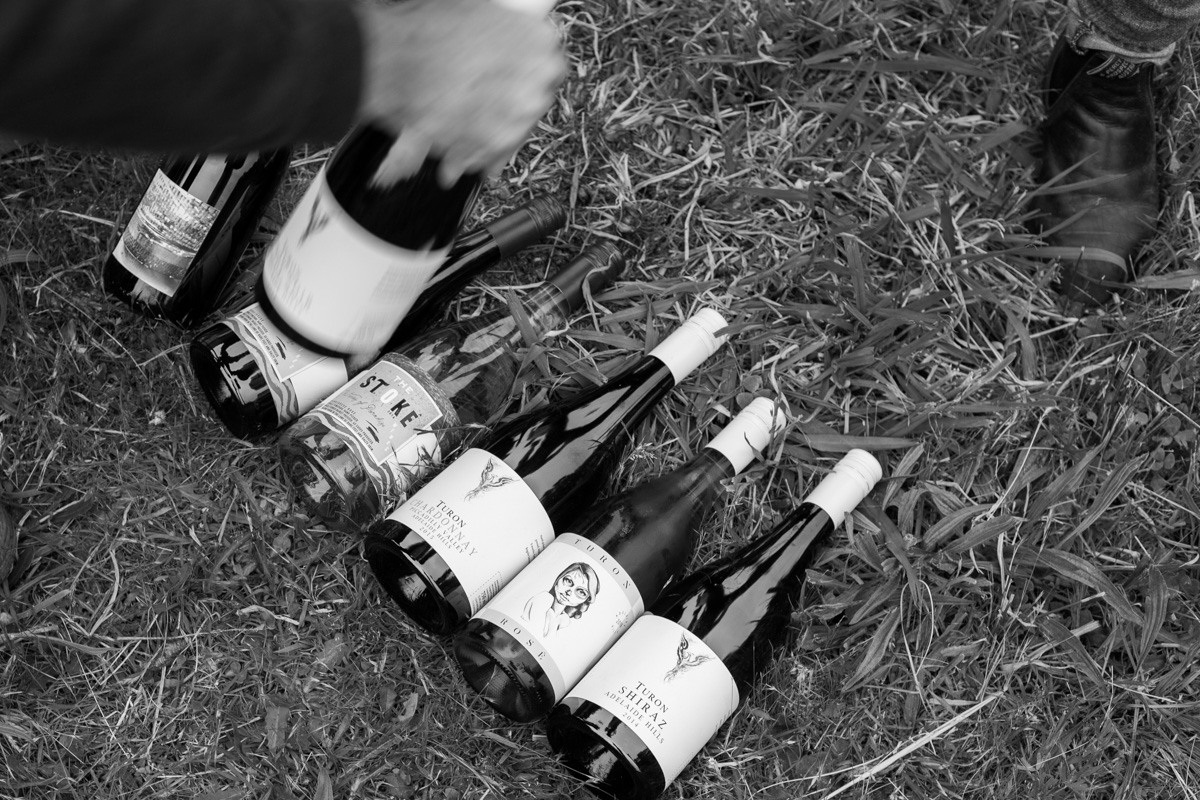 They are the industry’s fresh blood, and their aim is to break into a market that they see as geared against inventive and innovative winemakers at the beginning of their careers.

“Unless you’ve got a bank giving you a million dollars, it’s really hard to get in… so this way we can all get involved and help each other out to get started, because if you’re spreading the cost of a winery across the whole group, everything’s much more accessible.”

The financial benefit is one aspect, but it’s also the creative control that comes from making your own wine as you see fit.

“There’s quite a lot of places where you can have wine made on contract, there’s not very many places where they’ll just give you a corner of space to do your thing,” Bec says.

“I looked into it because I want to make a couple of wines myself, but places are saying ‘you’re too small.’

“And then I want to do the work myself, I know what I want to do, and I don’t have the money to pay someone to do it, so I want to do it, but that’s hard to find a place that will just let you.” 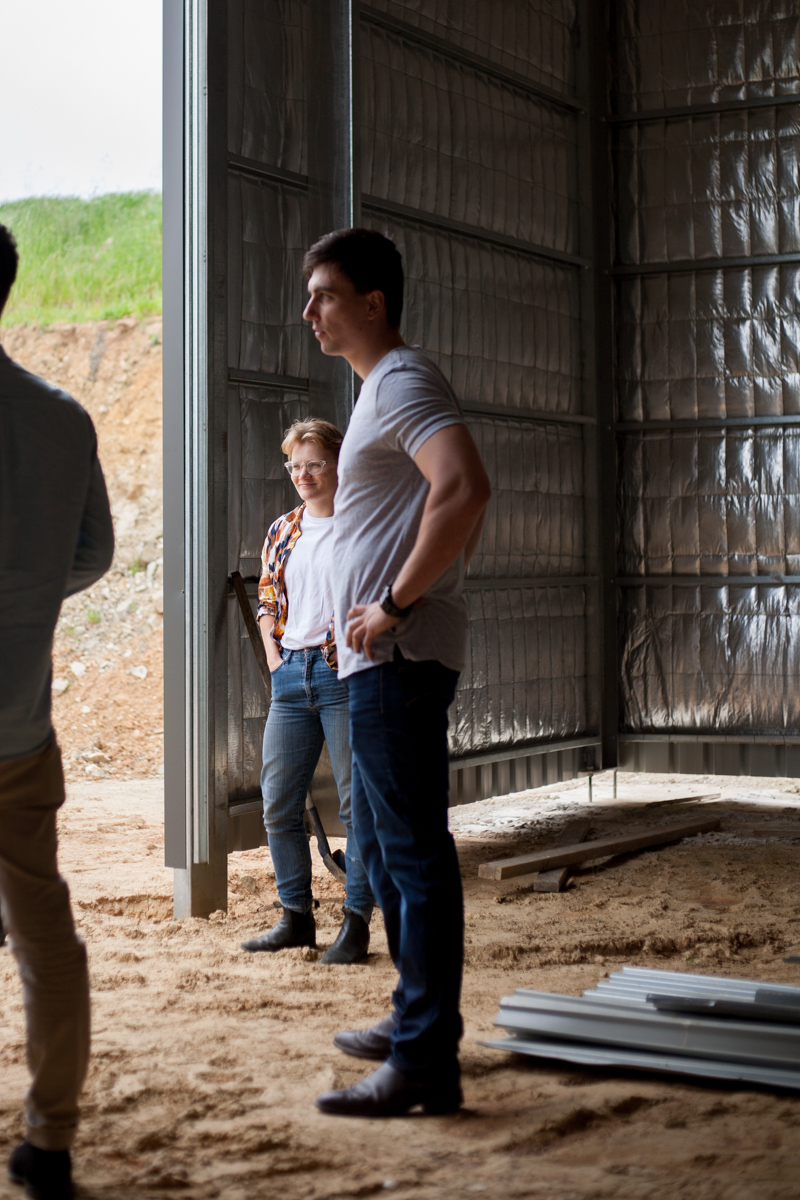 “From my own personal experience, I’ve learnt so much more making my own wines than I ever have working at any winery, or at uni,” Lucy adds.

“And it’s all well and good to be able to be a technically trained winemaker, but when you’re the one making the shots, that’s ultimately the final decision, and you have to be responsive and really think outside the box – you have to be imaginative as well.”

With so much knowledge and experimentation coalescing under one tin roof, the end result of the project, they hope, is each of their brands contributing to an increasingly diversified and dynamic wine market.

“Back in the day you wanted security,” Nick says.

“You wanted to put down Penfold’s so nobody would ask you a question. You could put it down and step back into the crowd, but now there’s just a huge scene for people who want some different things, and an interesting story behind it.”

And what better story than five entrepreneurial men and women of wine pooling their resources and forging their own path onto your dinner table.

“We all have quite a high standard of winemaking, of what we want, and I think that’s why I want everyone who’s here [to be] here, because we’re setting a very high bar for ourselves,” Turon says.

“I always believe in working with people of the same ideals. You can achieve so much more than you can by yourself. And I can go out and work my arse off, but then if we’ve got all of us doing it together… it makes sense.”