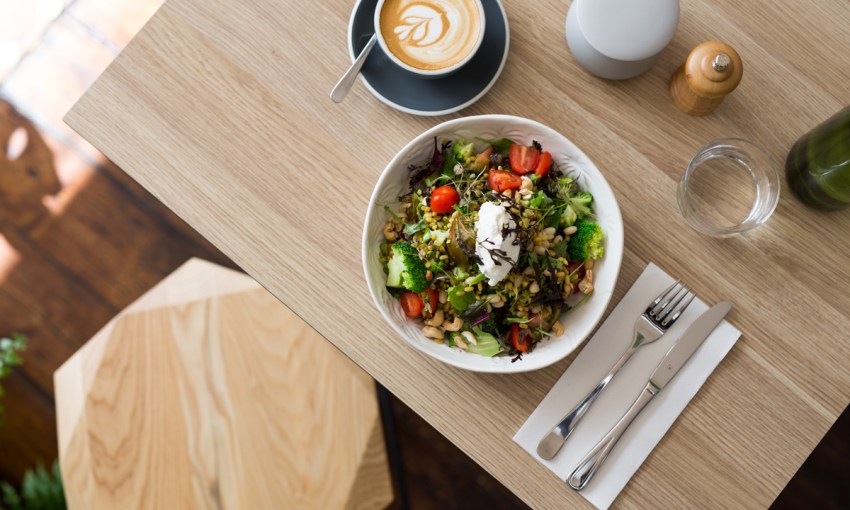 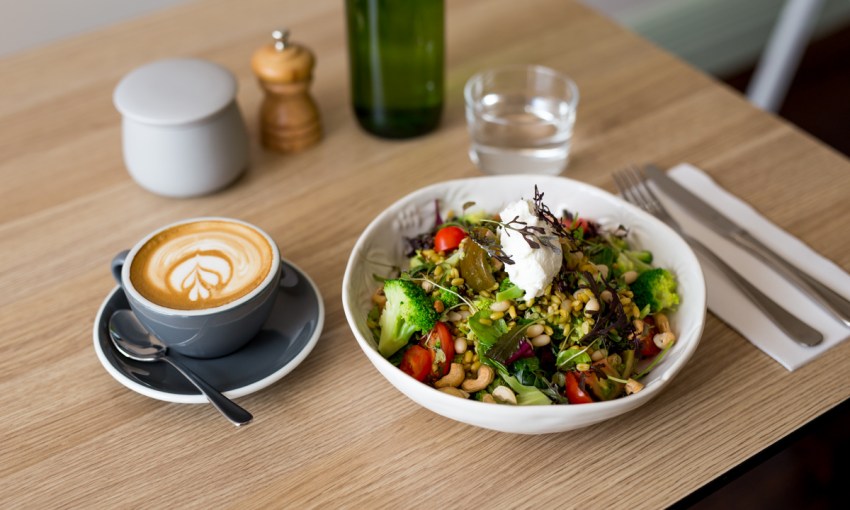 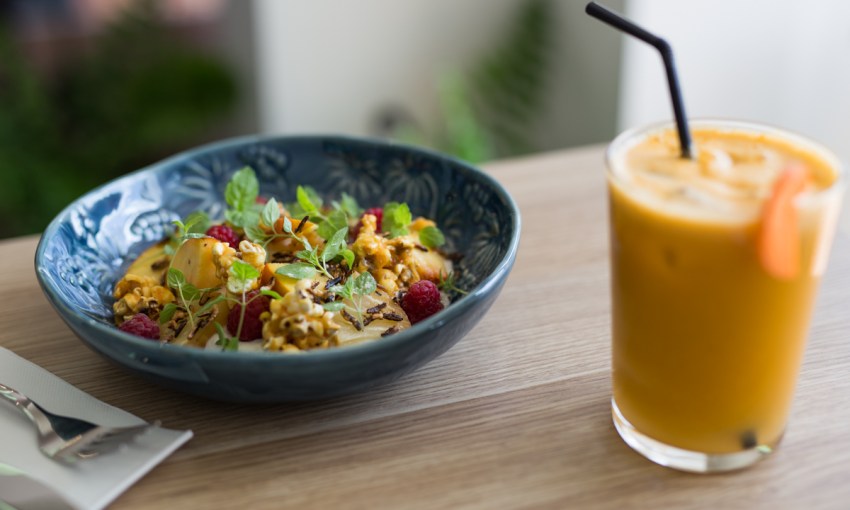 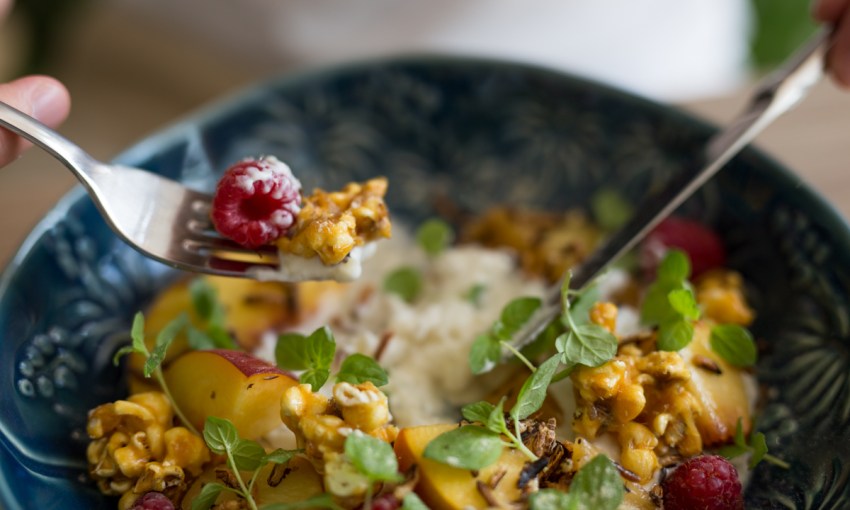 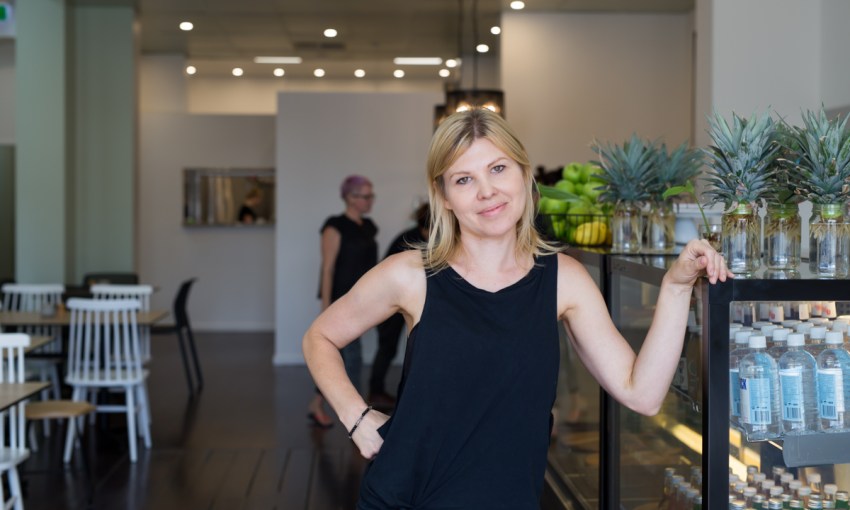 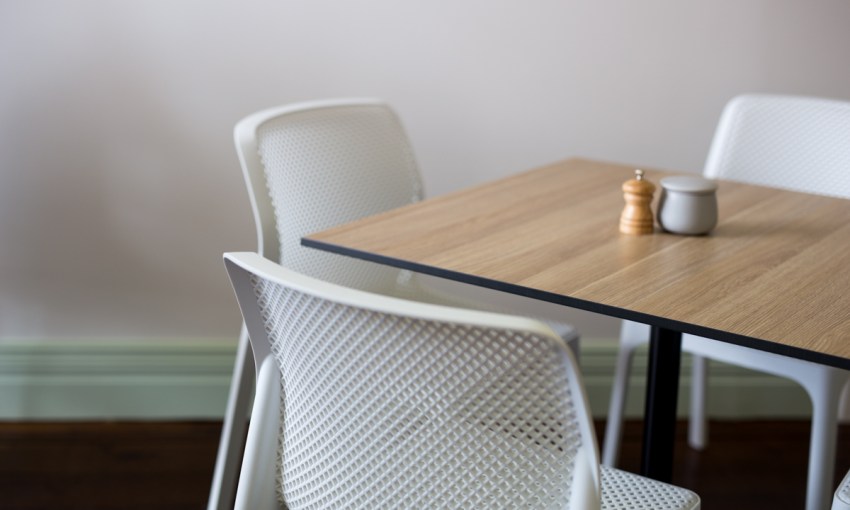 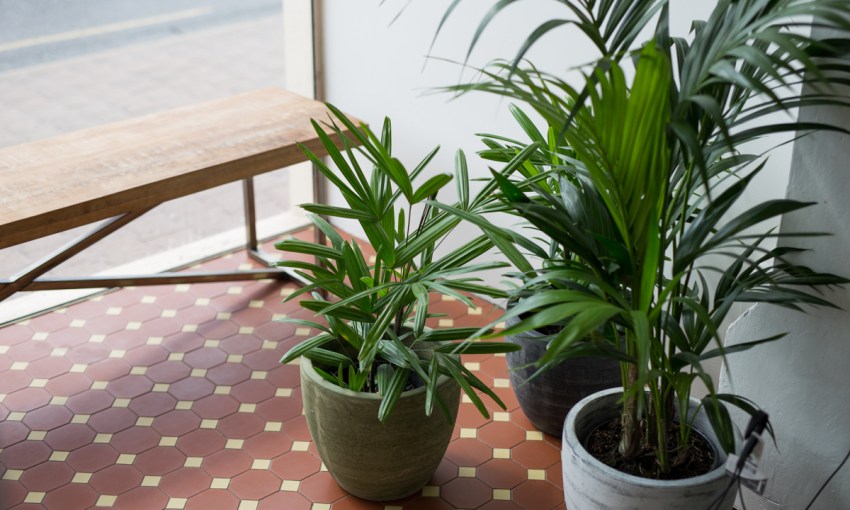 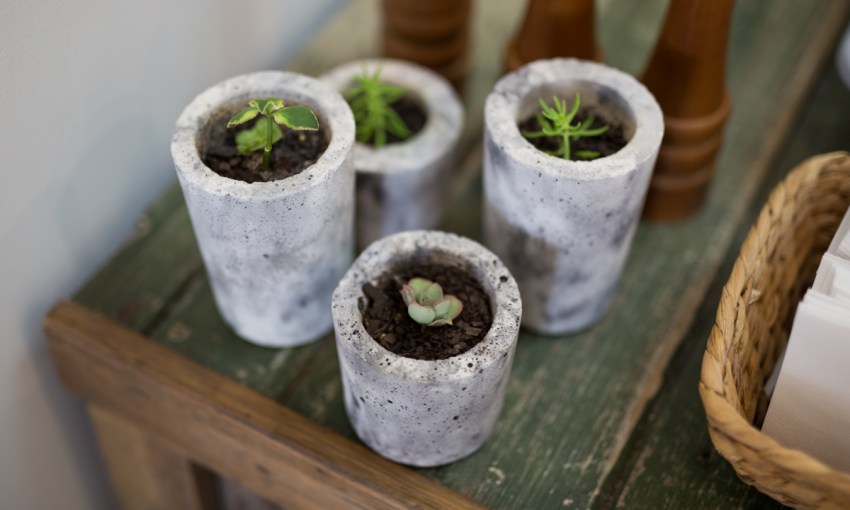 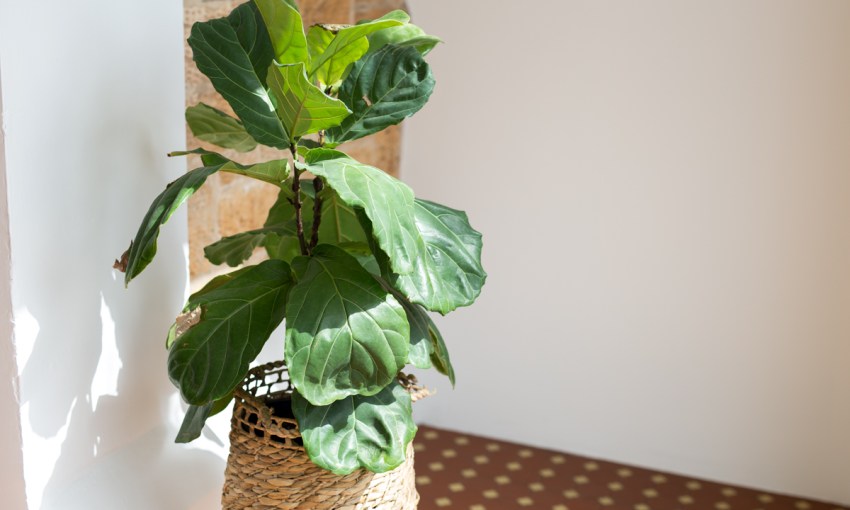 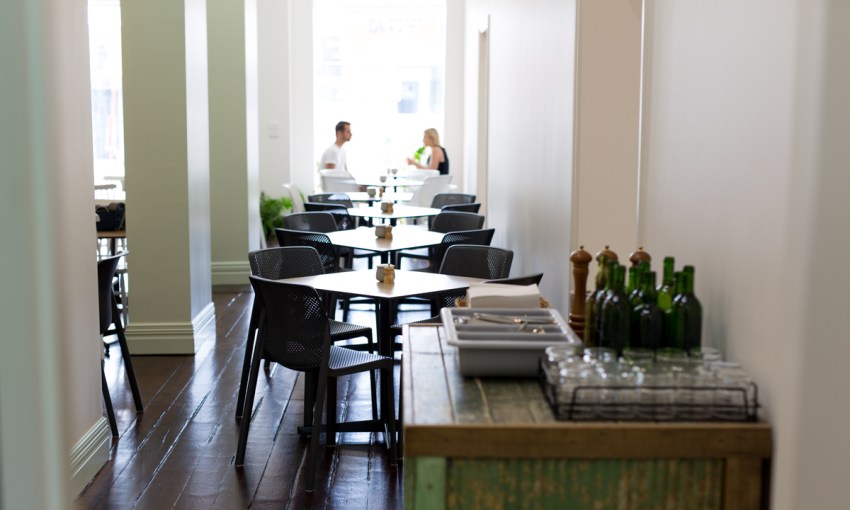 There are few places as iconic to Adelaide’s coffee scene as 96 Glen Osmond Road.

Up until mid-January this year it was the home of Bar 9, and for many was considered the launching pad of boutique coffee in Adelaide, as well as being the genesis point of several respected café owners’ careers.

With Bar 9’s Ian Callahan vacating the premises, a sizeable hole was left in the coffee loving hearts of eastern Adelaide, and it would surely be a daunting task to ever bring a café offering back to that space.

Paul had grown up with restaurants in his family, but he and Makeeley’s first venture together was Corner Store, a rustic gem tucked away in leafy Dulwich, which they opened in 2012.

They followed that with the very successful Long Lost Friend on Magill Road, a café converted from an abandoned continental deli, and then moved to Colonel Light Gardens, taking the space that was formerly The Stranded Store and turning it into Local Crowd.

“It was very difficult. We were spreading ourselves thin, and I think that the best way to work a business is to work it yourself, and to work in it and make sure you get that connection with people,” Makeeley says.

“I think when you spread yourself thin, then you lose what you really want to do.” 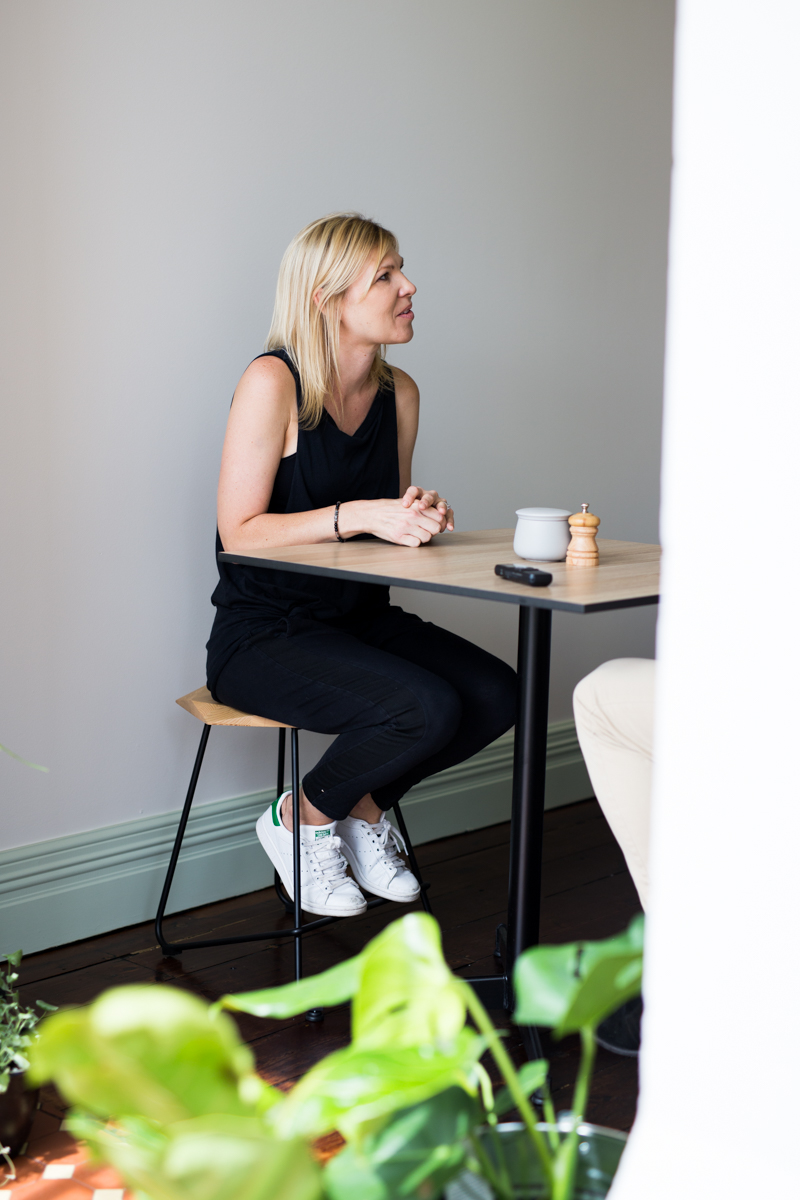 Paul and Makeeley sold up, left the industry, and have spent the last year and a half focussing on their food delivery business for people living with dysphagia, The Caring Kitchen, while they recuperated and kept an eye out for a new spot to start afresh.

When an agent called alerting them to the availability of the former Bar 9 spot, they knew this was the perfect opportunity.

But even with all of their café clout, it was still a daunting prospect.

“There’s a lot of pressure on this, and we had initially thought ‘Do we really want to go down the path?’ We had had the conversation for like a good week, and I was saying no, because I knew there would be all eyes on it, and I didn’t know if I wanted that,” Makeeley says.

“We just had to think ‘Ok, what does the local area call for?’ and that’s something that we have done before, which is just good food, good service, a family-orientated space.

“It was such an awesome coffee hub, and yet maybe not as much a food hub, and so we wanted to marry both, I suppose, and make it a bit more of a local hang out, as far as not just known for its coffee, but known for everything together.”

Once they’d decided to tackle the space, their first point of contact was Holly Rowe, who is now East Borough’s head chef.

“My first call was to her to say ‘Are you free?’ because I had to know I had good people behind us to start this,” Makeeley explains.

“Holly started up Long Lost Friend with us, [and] she has been at The Lane for many years, and has been working at Peel Street. And our sous chef is from Africola… so we do have some really good culinary skills in that kitchen.”

As for the interior of the space, it’s a much cleaner and lighter fit out, and a clear departure from what once was.

“I didn’t want it to lose character, I was really sympathetic to the fact that it was such a different looking space before, but I did find that it was a bit too dark,” Makeeley says.

“I think it’s going to be interesting. I think the real coffee fanatics are going to probably be surprised that we’re not going to be so focussed on the coffee aspect of it.

“I think there will be an expectation, and I think it’s going to be really tough to navigate through that. Hopefully what we’ve done as an all-round offering brings more to the table.”

With stable Adelaide stalwart coffee roasters D’Angelo in the grinders, Abbots and Kinney pastries in the cabinet, and Holly’s influence in the kitchen, it’s not the 96 Glen Osmond Road you remember, but it is one you’re going to revisit.