The long-abandoned Hampshire Hotel on Grote Street is set to become Hotel Longtime; an Asian gastropub courtesy of those behind Sturt Street’s Vietnamese Laundry. 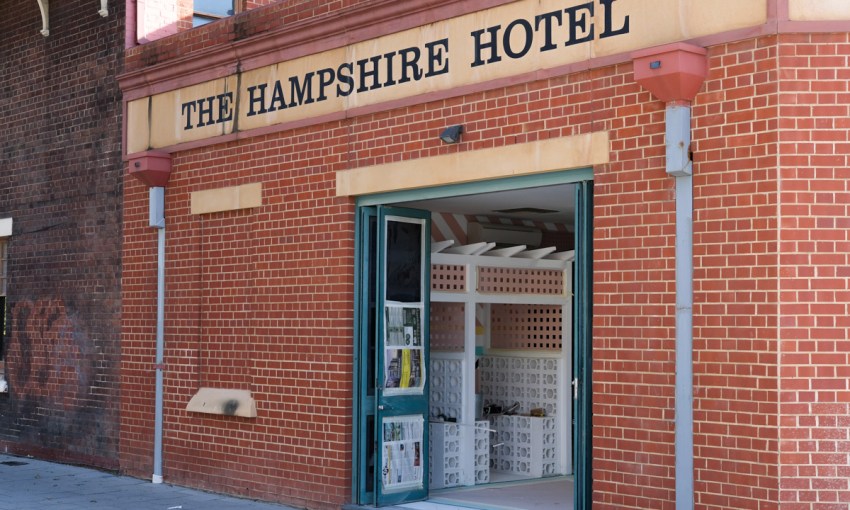 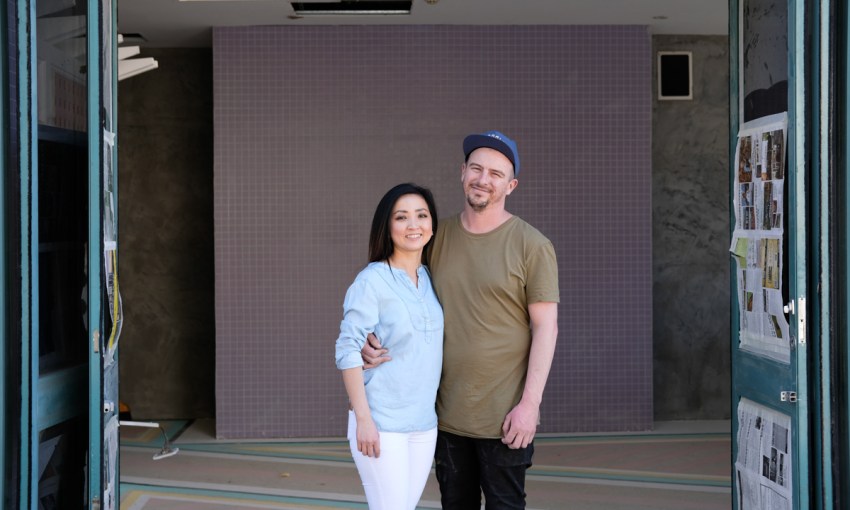 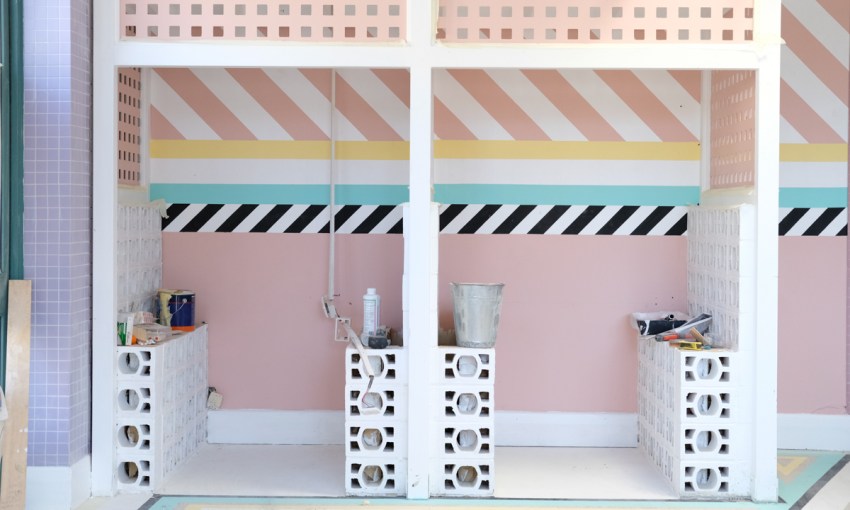 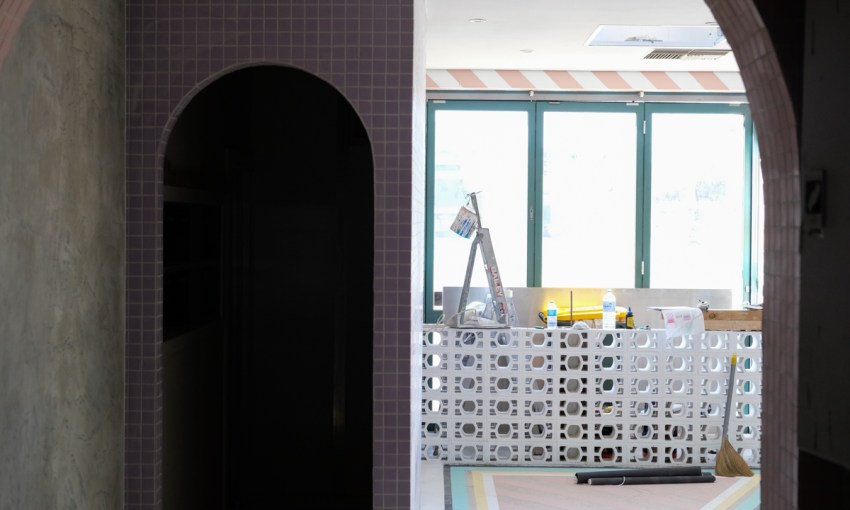 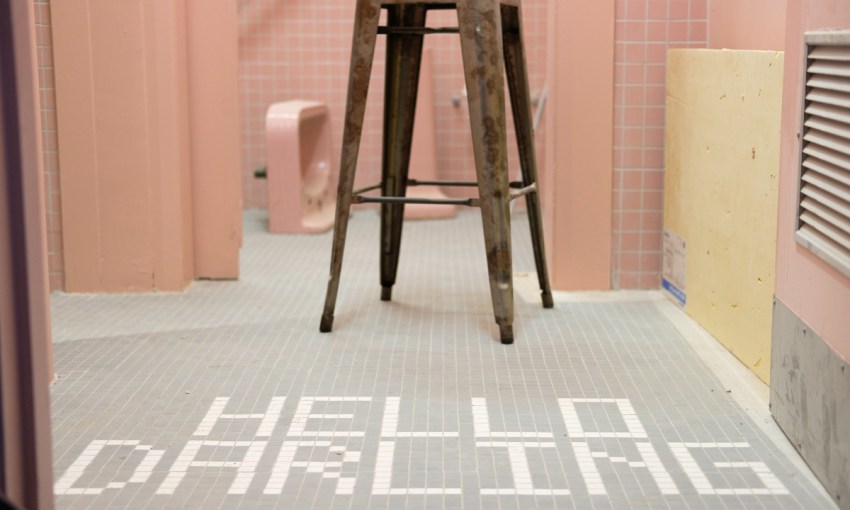 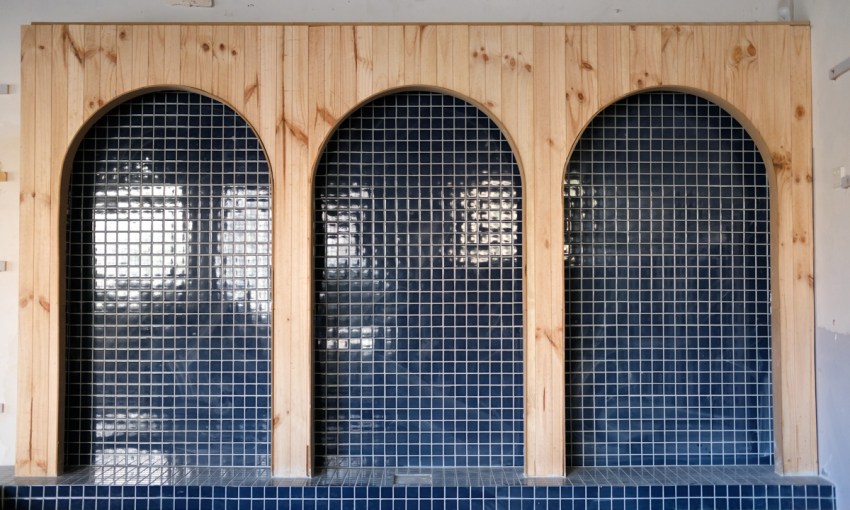 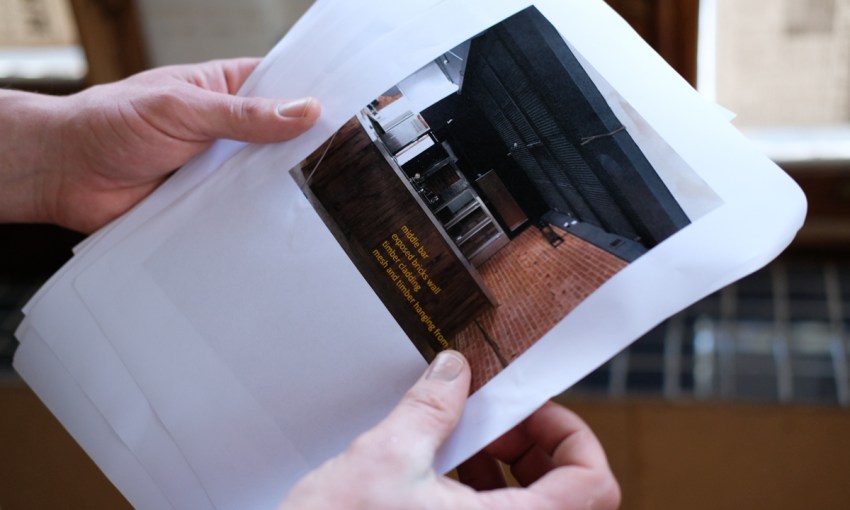 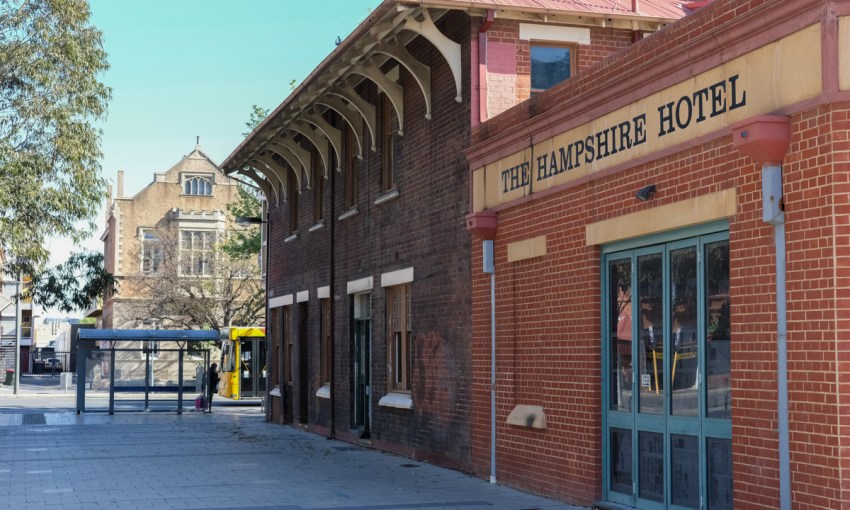 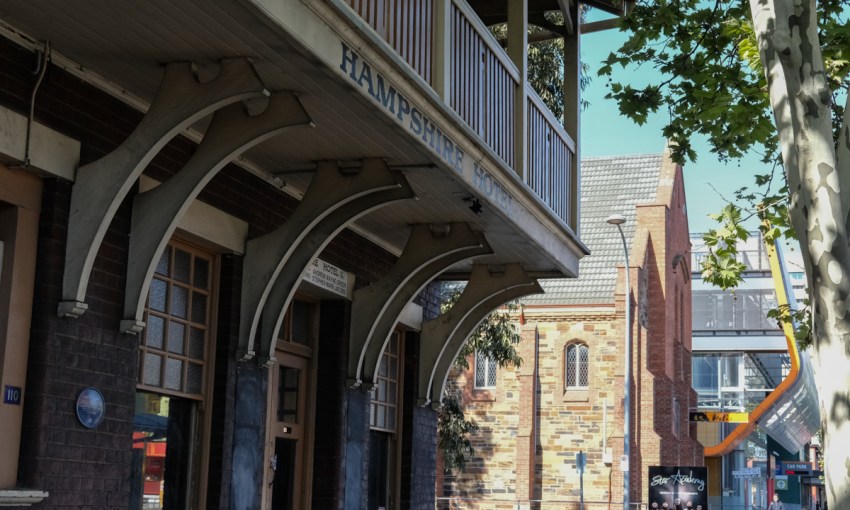 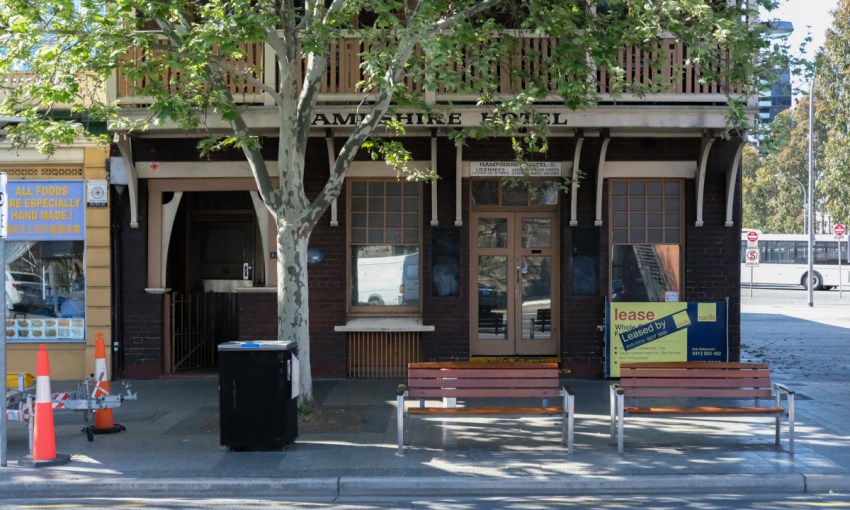 An Asian gastropub is coming to the CBD, with Alex and Tin Fahey, the couple behind Sturt Street’s Vietnamese Laundry,  taking over the lease of the long-dormant Hampshire Hotel on Grote Street.

Hotel Longtime
110 Grote Street, Adelaide SA 5000
Alex and Tin hope to have Hotel Longtime up and running by January 2018.

The pub’s licence has transferred seven times in the last 10 years. It was last open to the public as the Hampshire Cider House, but so far no recent concept has seen long-term success on the prominent site.

With Alex and Tin taking the reins, they hope their idea – to be known as Hotel Longtime – will be the right fit for the Chinatown-adjacent locale.

“We were looking around for another laundry to do another place, and we just couldn’t find the right place,” Alex says.

“I always loved this pub; it’s a beautiful building and the location just never worked… If you’re gonna do a pub these days, especially in the city, I think you’ve gotta do it a bit different than what’s traditionally been done, because they’re all closing down.

“People just want a spot of difference, and being around Chinatown, I think giving it that Asian twist is hopefully going to work.” 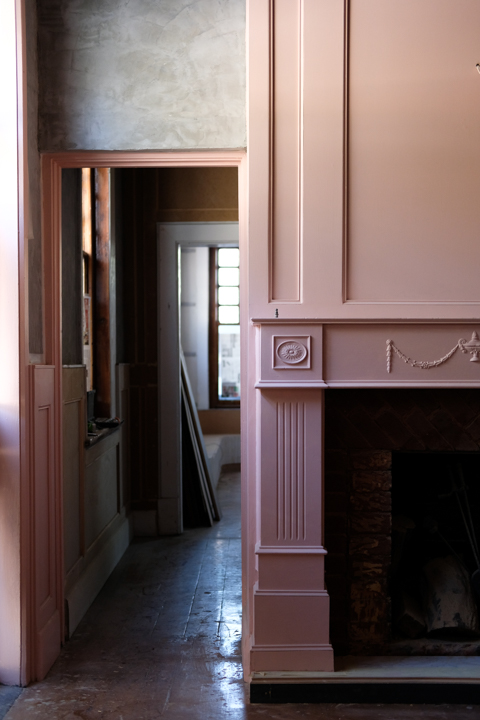 Tin will lead the culinary direction, taking broad influence from around Asia, and the menu will be matched with local and Japanese beer, and at the risk of sounding too excited, there was also mention of boba cocktails.

The front bar will operate as a casual drinking space, where Alex and Tin hope to capture the knock-off crowd and diners leaving Chinatown looking for a post-meal tipple. Travelling further back into the pub, there will be a semi-private dining space, a formal dining space, and – right at the back – a much more informal “food court-style” space.

While the pub is one of Adelaide’s smallest, it’s a leap for the duo in terms of capacity; Vietnamese Laundry comfortably seats 25, whereas the Hotel Longtime licence is approved for 200 people.

For Alex, the risk is outweighed by the reward of keeping another of Adelaide’s pubs alive.

“I love pubs. It would be a shame if there were no pubs left,” he says. “I think somebody’s got to keep doing it, [but] going from 25 seats or something to a 200-capacity, it’s definitely daunting.”

There is no opening date slated as yet, but Alex and Tin are optimistic they’ll have Hotel Longtime up and running by January 2018.