After almost six months trading on the corner of Pirie Street and Gawler Place, Hey Darling has levelled up their food offering, bringing in chef Nick Tadija to execute a breakfast and lunch menu.

Nick has been cheffing for 15 years, starting his apprenticeship at the Playford Hotel on North Terrace, and over that time has cultivated a CV that includes local restaurants Assagio and Andre’s Cucina, as well as The Ledbury and Alyn Williams at The Westbury during a stint in London.

The chef was most recently at Glenelg café #10 before taking the job with the Hey Darling team.

“I’ve known Ant [Marafioti, Hey Darling co-owner] for a long time, and it’s been something that he’s always talked about, partnering up and doing some food with him,” Nick says.

“The timing for me has never been quite right, and now the time is right, and it was an exciting opportunity here with Jess [Marshall, co-owner at Hey Darling].

“It’s a beautiful space, amazing location, so I thought we’d try and do something a little bit better, a little bit different to what everyone else was doing on the street.” 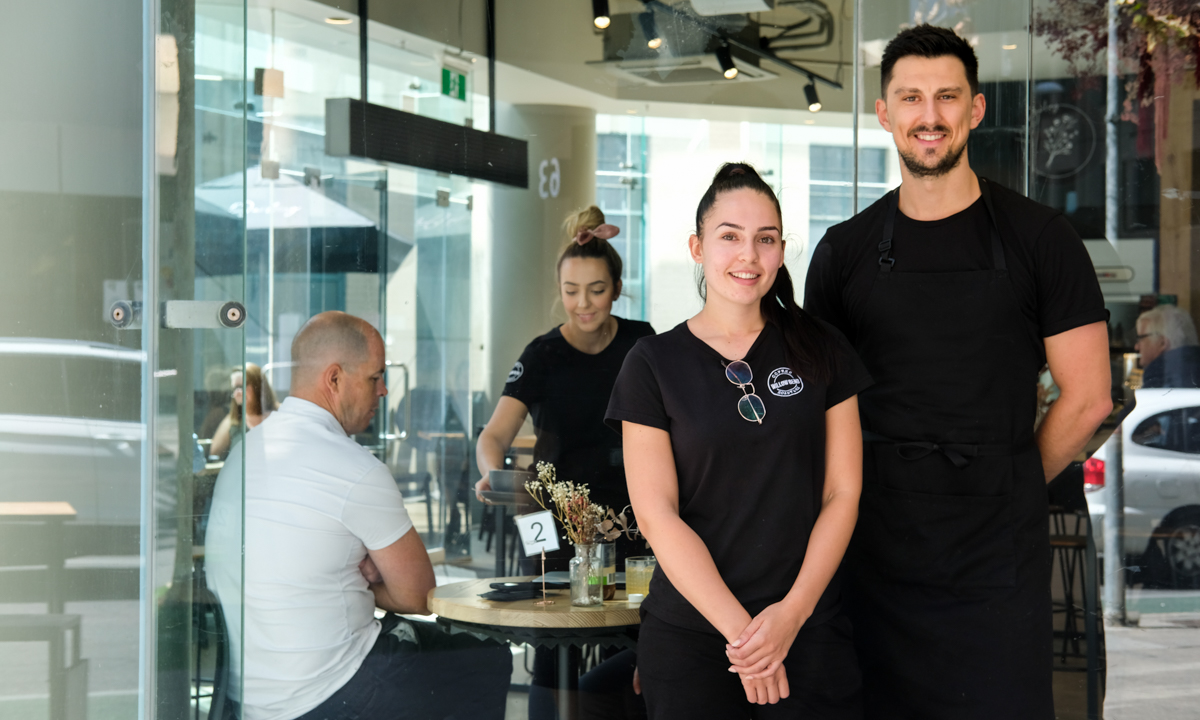 Jess says the café has settled well into the street, but they were hearing regularly from customers who were looking for something other than the pre-made wraps and sandwiches as a lunch option.

The search for a chef began in September, with Nick coming on board and launching the new menu in mid-January.

“I told him what we want – it’s simple, easy, obviously it’s lunchtime food, because of the time limit. Just simple, fresh food, and I said, Nick, that’s your domain, go for it,” Jess says.

A lot of what’s already on offer in the area is very “chef-driven,” Nick says, whereas his menu is aimed at a no-fuss audience, but still with a high level of polish and attention to detail.

“We’re just using really good quality ingredients, but applying a little bit of technique and just doing it the way that I think it should be done.

“Stuff that people know and understand, but kind of giving it some love.” 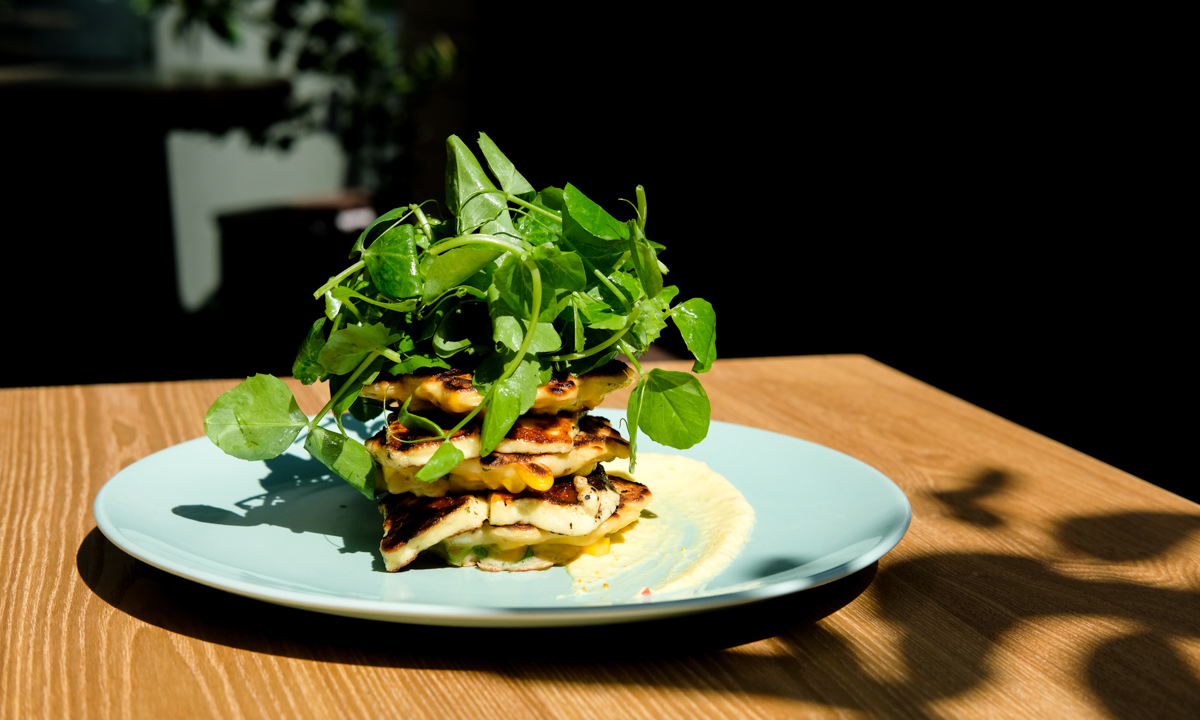 Hey Darling is constantly evolving and adapting to the needs of Pirie Street patrons (and those from surrounding areas), Jess says, and the addition of the roaster that was flagged when the café opened is still in the works.

Jess has also added a separated outdoor dining area to the north-eastern corner of the building.

“In the future, maybe we’ll open up Saturday mornings, but once we kick up a bit more of a breakfast following. There’s not many options for breakfast on a Saturday… So eventually that’ll be in the works.” 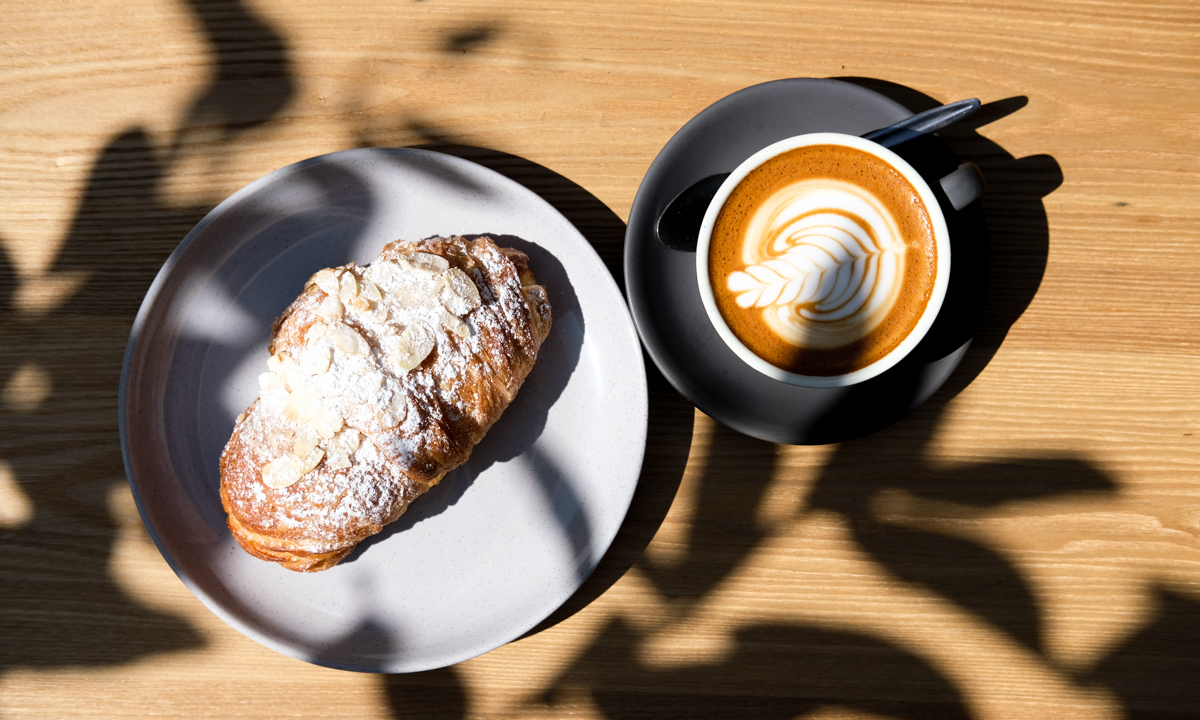 Some things remain the same: good coffee and tasty pastries