The Hains & Co. kitchen has taken a turn towards Tennessee and is your new favourite spot for fried chicken. 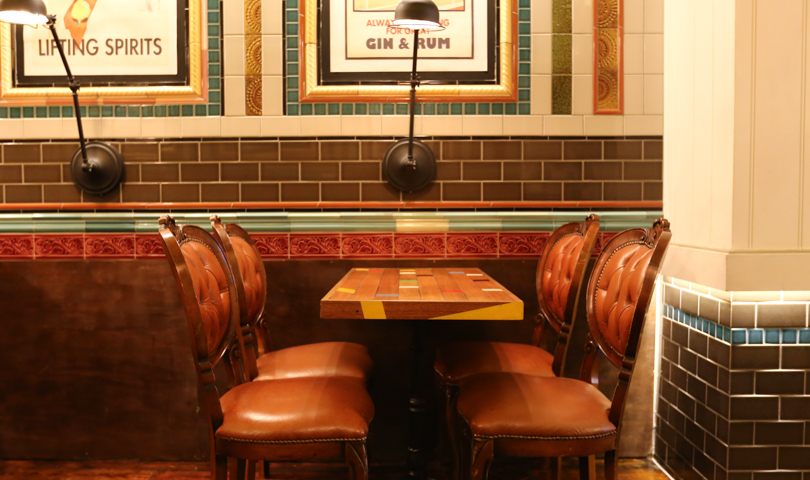 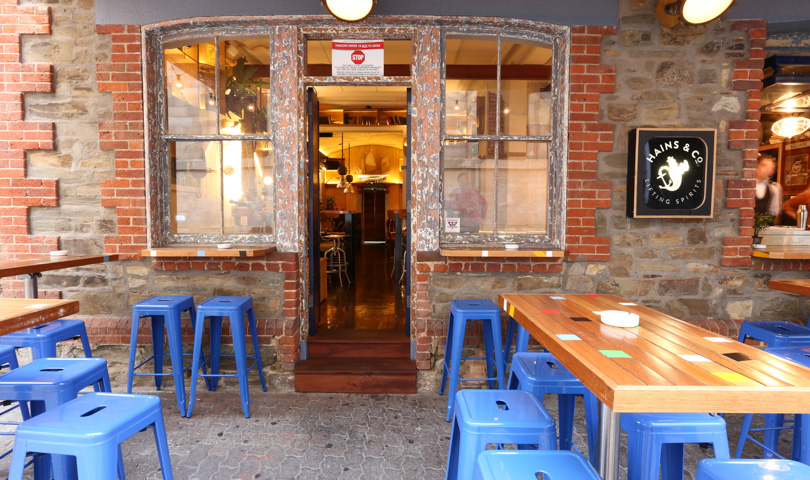 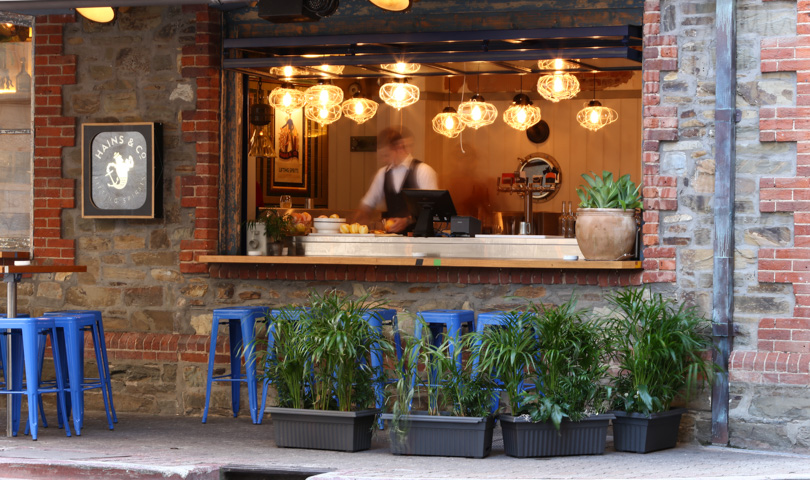 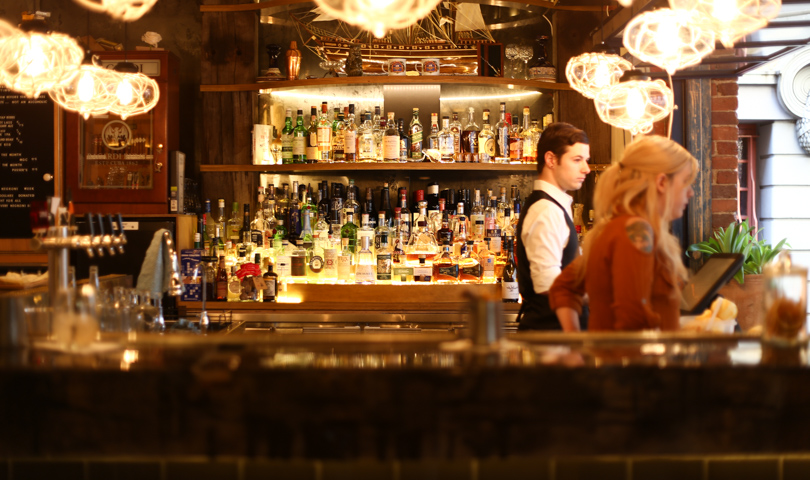 Hains & Co., the West End’s premier whisky and gin drinkery (located a very convenient distance from CityMag HQ) has long been known for their Break Even Bottle (three cheers for drunken socialism), and for being the one salve for the souls in need of spirits on public holidays.

Recently they’ve added another card to their deck and have fired up the kitchen out back, letting chef Drew Aitken bring his Alabaman flair to the venue.

“We’ve been doing our own food still, but wanted to have something more focussed, so it’s Southern American.” 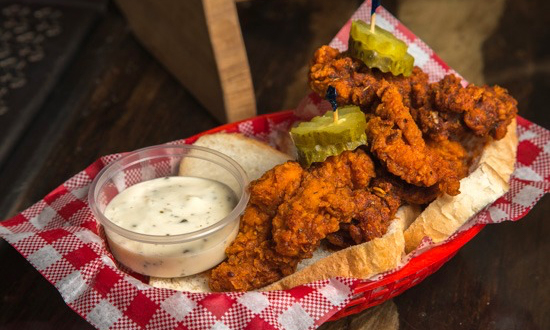 “Did you have any of this yet? This is my favourite in the whole world,” chef Drew says, pointing to a serve of fried chicken in a basket lined with white bread.

“This is a very traditional Southern dish. The cayenne goes away, because it’s not one of those lingering heats. And then at the end, you can use the white bread at the bottom, which sucks up the grease, and use it like a taco.

“It’s probably my favourite thing on the menu. I’d like to open a store that just sells that… Nashville Hot Chicken.”

Drew’s affection for the hot chicken is built – of course – on its flavour, but also on the stories and traditions that surround the classic dish. 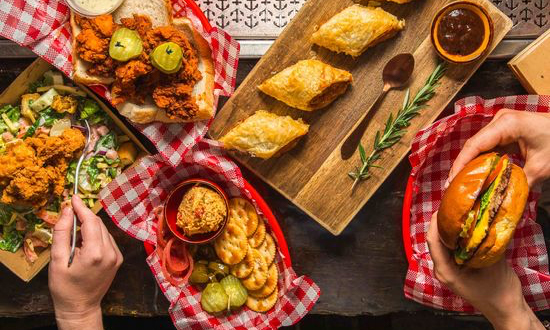 “There was a guy named Prince Knight who lived in Nashville, Tennessee, an old African-American man, and he was a bit of a man about town; he’d go meet up with chicks in bars on Saturday nights and then he would go to church on Sunday morning,” he says.

“When he would come home from church, his wife, to get back at him – because she found out that he was cheating on her – she always made him fried chicken, but this time, she put a fuckload of cayenne pepper sauce on it, and it turned out he really liked it, but he didn’t say anything.

“She kept making it for him, and then eventually he was like ‘You know, that chicken you’ve been making me lately is the best chicken I’ve ever had in my life.’

“She got so mad that she left him, and then she’s opened up a chicken joint called Prince’s Hot Chicken, now she’s the queen of Southern Food in Nashville, Tennessee, and there’s probably 100 hot chicken joints in Nashville now.

“So that’s the story behind that one.”

How much of that is true, CityMag cannot say, but the cayenne burn is good, the ‘white bread taco’ is good, and the rest of the menu looks pretty good too.