Baker Elliot Mackenzie noticed a distinct lack of babka in Adelaide, so he's founded a business to make the sweet snack a café staple across the city.

Elliot Mackenzie began baking babka loaves about a year ago after watching a tutorial on YouTube. He’s now on a mission to make the tasty treat an addition to eateries throughout Adelaide via his new business, Gordi Babka.

Before chatting to Elliot, CityMag’s knowledge of babka began and ended with season five, episode 13 of Seinfeld – titled ‘The Dinner Party’.

Jerry and Elaine stop by Royal Bakery to pick up a chocolate babka to take to a dinner party. Due to a ticketing error (Jerry and Elaine don’t take a number), a couple going to the same party skip ahead and purchase the last chocolate babka. Our heroes are left with no choice but to purchase a cinnamon babka – what Elaine declares to be the “lesser babka”.

It’s a classic episode, and apparently we’re not the only ones who think so.

“I actually watched that a couple days ago for the first time, because I’m not someone who watches Seinfeld,” Elliot says, “but whenever I tell people about my business, they’re like, ‘Oh, like from Seinfeld’.”

Babka is a braided brioche bread with a distinctive shape and aesthetic, usually filled with chocolate or cinnamon, and while Elliot knows you can’t go wrong with a classic, he enjoys experimenting.

“I can’t go past cinnamon, and it doubles as the absolute best French toast,” he says.

“I am starting with sweet at the moment, the main two flavours are chocolate hazelnut and cinnamon babka, they are the traditional ones, but I have done a banana bread babka which was requested by a friend of mine… I’m hoping that’ll be a hit with the cafes.” 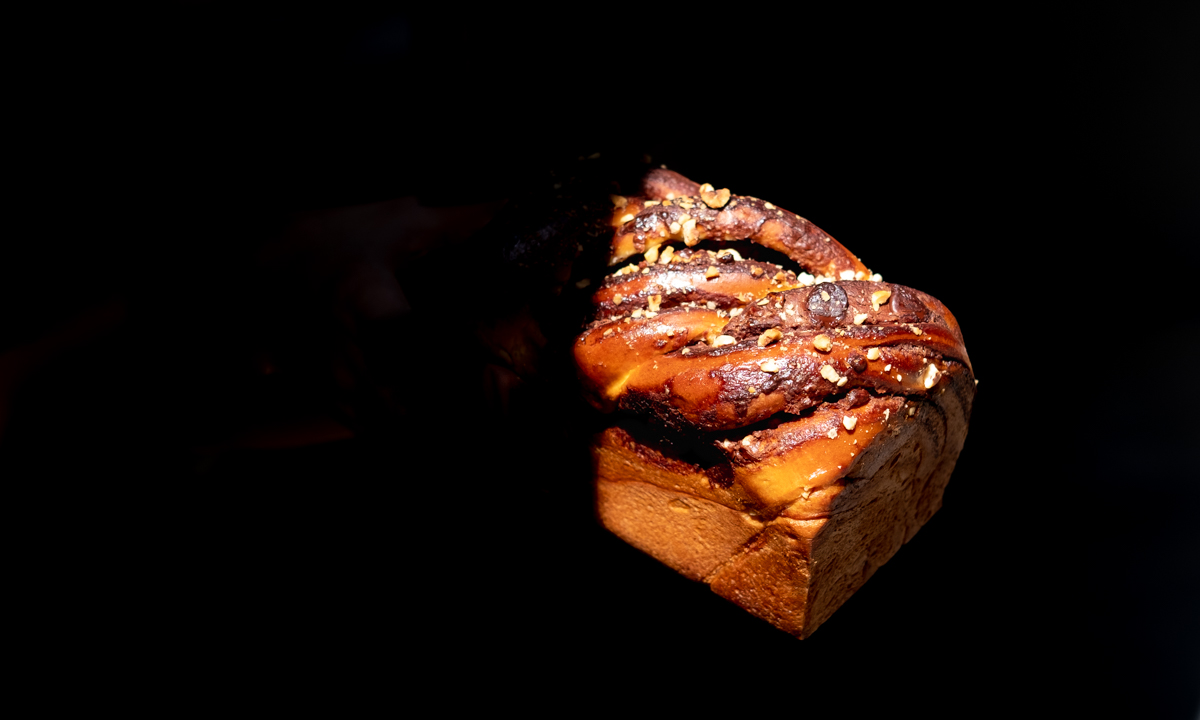 Elliot’s babka is bound to be a hit

Straying from sweet, Elliot recently made olive and rosemary babka buns for a SALA event at Cerulean Studio Gallery.

“They sold out… I’m definitely open to doing more savoury, too, because it goes better with wine and was a hit.”

Although babka is quite popular internationally, having been popularised by the Jewish diaspora in New York, Elliot identified it as an untapped market in South Australia.

“It’s a lot of fun to make and I realised it’s not really in Adelaide, but it’s a huge hit all over Europe and even in Melbourne now,” Elliot says.

“I’ve started working on it, trying different recipes, and having fun with it.

“It’s such a homely food, babka in polish literally translates to grandma, and I want that kind of feel: warm and homely.”

Elliot’s goal is to eventually open his own bakery space to showcase Gordi Babka, but for now you can find it at Thiele’s at Hahndorf or available for home delivery, with free delivery within 5kms of Millswood. 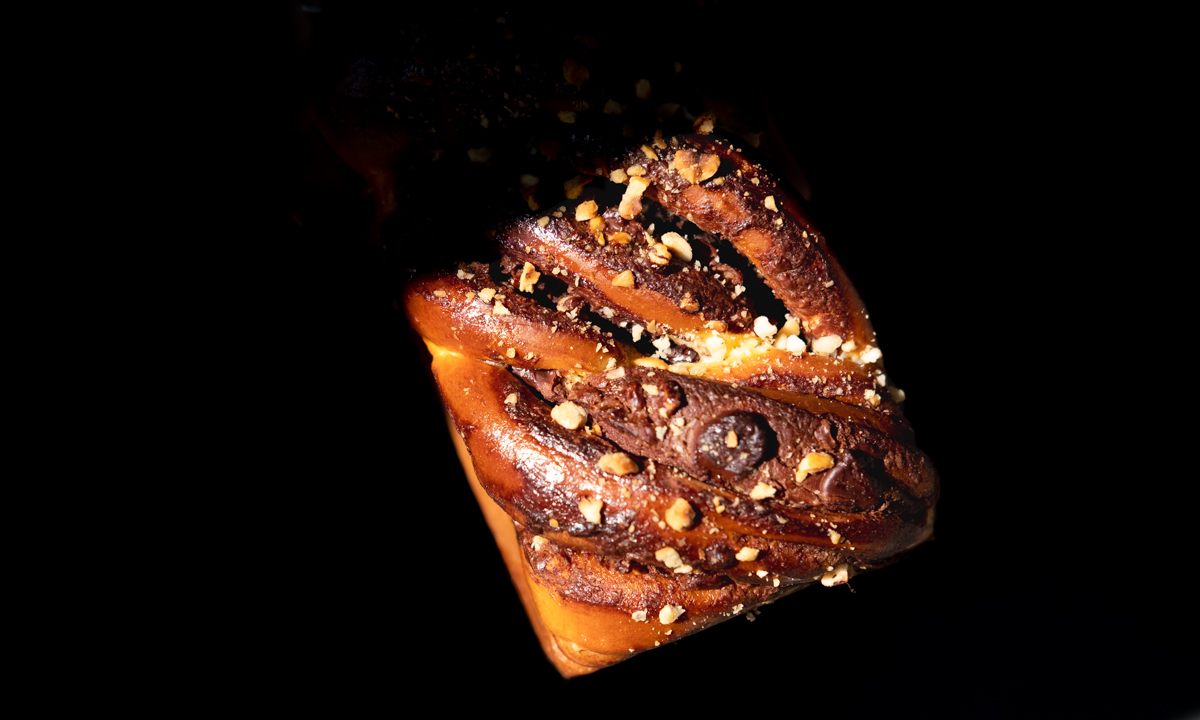