Nina Hadinata and Morgen Wynn have unveiled the next iteration of their Asian-infused burger brand GANG GANG alongside coastal coffee and retail favourites Yeo Haus. 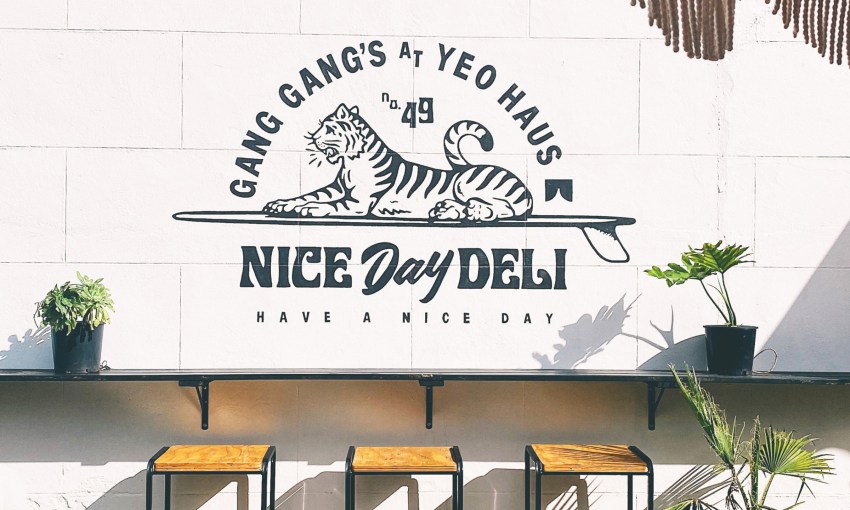 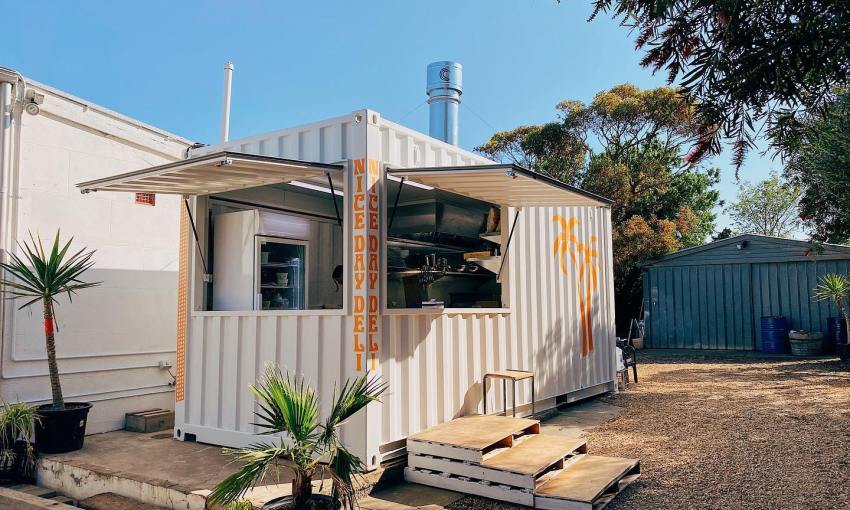 It’s been almost a year since Morgen and Nina opened an all-day deli on Unley Road under the GANG GANG food truck brand.

Like typical hospo folk, they admit they’re constantly busy but are already onto their next thing: Nice Day Deli.

Nice Day Deli will switch to summer hours in the coming months:
Tue—Sun: 9am ‘til 9pm

“Anything by the ocean is never going to be that stressful,” Nina tells CityMag, laughing.

“We went with an orange and white colour palette because we were trying to create a little bit of, I don’t know… a slice of paradise.

“We took elements of what we’ve done in Parkside, as well as what we do on the truck and kind of created this container where we’re going to be doing mainly takeaways.”

Down in Port Elliot, GANG GANG fans can get the same great fare as from their other outlets, including signature burgers such as the Spice Girl (cheeseburger with an Asian twist) and God’s Plan (straight-up cheese burg’), but also new offerings, such as smaller Mexican-inspired meals and share plates.

The idea to open another shopfront down south first took hold a year ago when Nina and Morgen were holidaying in the area. They visited Yeo Haus Coffee Hole religiously for their morning cup, and one day happened upon an opportunity.

“We spoke to Ben [Hewett] from Yeo Haus, and it was more like… It was just like this organic thing that happened,” Nina says. 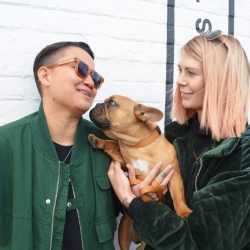 She says Ben invited GANG GANG onto the property with the aim of creating the kind of hub they both felt was missing from Port Elliot.

It would be “somewhere cool to hang out”, Nina says, and also serve different foods aside from the area’s culinary staples, which Nina says consists mostly of bakery treats and pub meals.

“We just noticed that there wasn’t actually anywhere that was doing proper burgers, which is obviously what we do,” she adds.

“We’ve just got extra shared plates of nachos and quesadillas and things like that. That stuff is non-existent down here.”

Visitors can pull up a milk crate or sit on one of two picnic tables, and when the weather heats up GANG GANG will throw down rugs for grass hangs. Before opening formally, the team will lay out decking for expanded seating options. 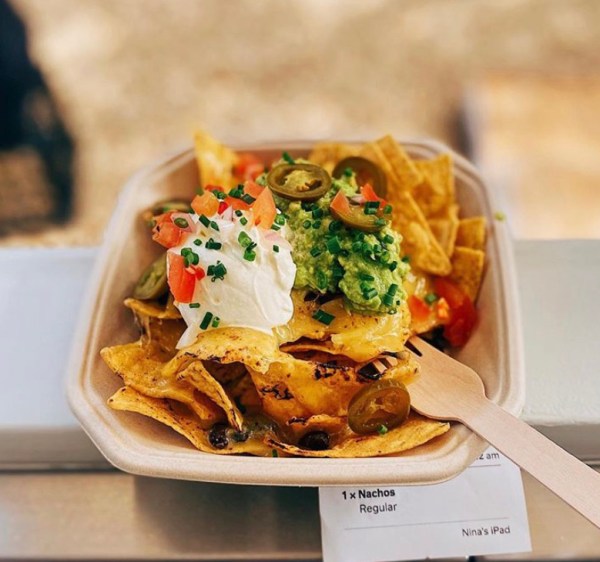 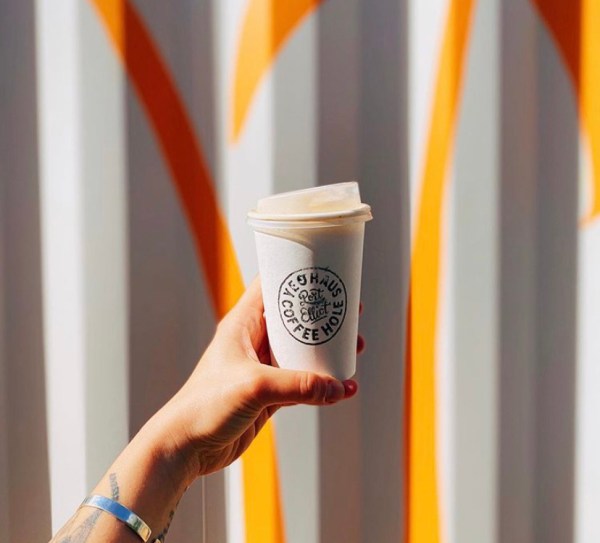 But the deli will predominantly offer takeaway, which is perfect given the beach is a 10-minute walk away.

Nice Day Deli is built into a 20-foot shipping container, which the team set up over four weeks. It’s been fitted-out with necessary cooking gear.

“We opted for the mobile option, and the next best thing was the shipping container,” Nina explains.

“And because it needed to be bigger than the truck in order to be able to smash out the quantity that we’re expecting to do.”

On a good day at a festival, such as Laneway or Porchland, the GANG GANG food truck can churn out 800 burgers.

In the current COVID-19 climate, Nina and Morgen consider themselves lucky to be able to trade at a festival at all.

But the food truck is booked to appear at the Lucky Dumpling Market in November and HomeBrewed, aka Beer & BBQ 2.0, in December, which they’re excited about.

They’re hoping Nice Day Deli will help subsidise some of the loss incurred through the events industry. But Nina doesn’t want to commit to intense expectations or an insane pace – the whole point of Nice Day Deli is to have a nice time.

“We ended up spending quite a bit of time down here because it was our escape from the stresses of opening Parkside and we work a lot. It was a really nice place for us to be able to get away,” Nina says.