The Fruitful Pursuit has programmed a dozen of its favourite Victorian producers, giving Adelaide an insight into the East Coast's evolving minimal-intervention winemaking scene. 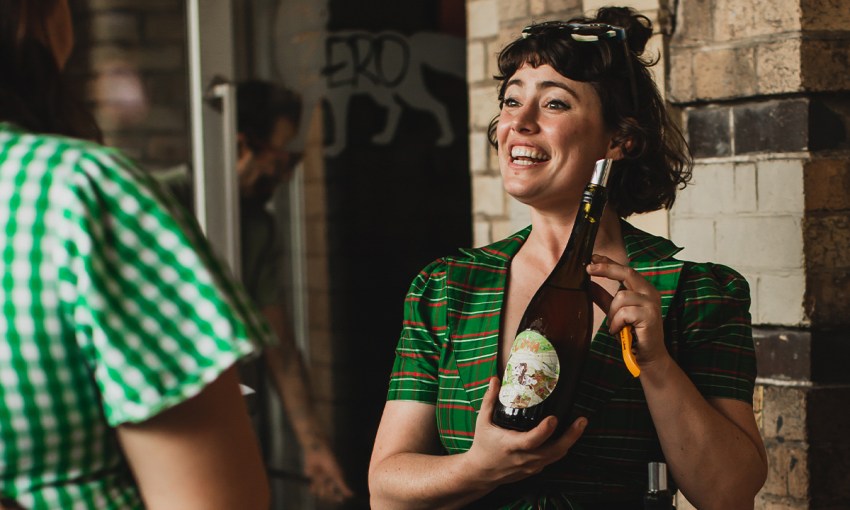 Since its launch in 2016, The Fruitful Pursuit has made its name unearthing and platforming lesser-known talents in South Australia’s minimal-intervention winemaking scene.

What started as amidst-the-barrels wine tours of mostly producers without cellar doors quickly evolved into a series of events, with the aim of giving insight into the emerging winemaking culture locally.

When founder James Hopkins left Adelaide for a brief pre-pandemic spell in Europe (France and England, specifically), his urge to find new and interesting producers didn’t stop, nor did his enthusiasm for sharing his findings with a thirsty public.

While living in London, he founded a new event concept called Fresh Blood, in which he showcased a selection of Australian producers he had formed relationships with through The Fruitful Pursuit.

“Fresh Blood was a means of forming a more cohesive statement about the culture I was working with here in Australia at the time,” he says.

Just as the great fortune of all wine-loving Adelaideans is our proximity to the regions and producers, the magic of any event by The Fruitful Pursuit is the access it grants you to the makers of the wine.

There have been a few follow-up editions of Fresh Blood, in London and Brisbane, but James will next month give the concept its South Australian debut. 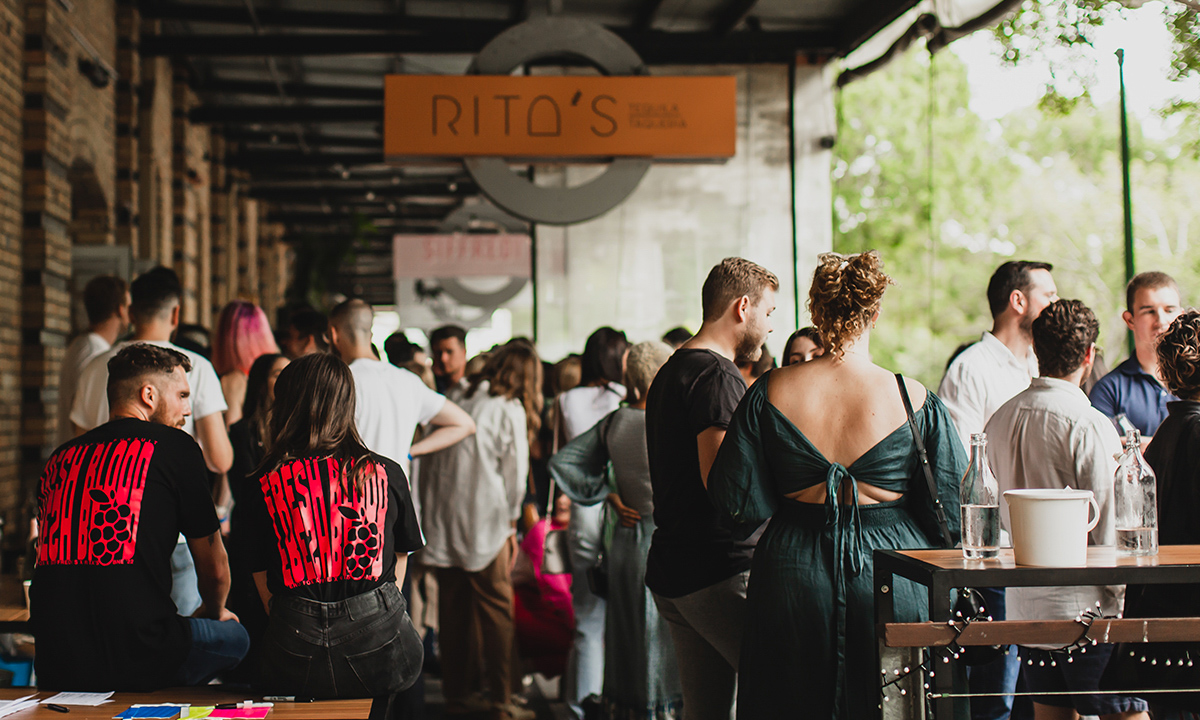 Happening at The Olivia Hotel on Hutt Street, this edition of Fresh Blood will focus on Victorian producers who fit TFP’s usual ideals: making wines with minimal intervention from fruit that is “at the very least, farmed sustainably”.

“Here in South Australia, we are kind of spoilt. There are a lot more organic and biodynamic growers here, whether certified or not,” James explains.

“In Victoria, it seems like a much harder game. I think that for numerous reasons, most of the smaller independent producers have to work a lot harder to get fruit that is farmed in this way. Most of it’s spoken for, but the ones that put in the effort are met with equal reward.

“So, what we’re doing with this lineup is representing as diverse a selection of regions, styles of expression, while all still being housed under a common ethos.”

It’s also an opportunity to check in with our eastern neighbours.

“Through the pandemic, those parochial drinking behaviours were heightened [in South Australia]. It was such a warming thing to see everyone become hyper-local in their drinking,” James says.

“That is what’s carried all of us through this, is that you support your mate in your own backyard first.

“What we’ve missed out on is seeing how the neighbours have evolved. It’s something that we used to have more access to.” 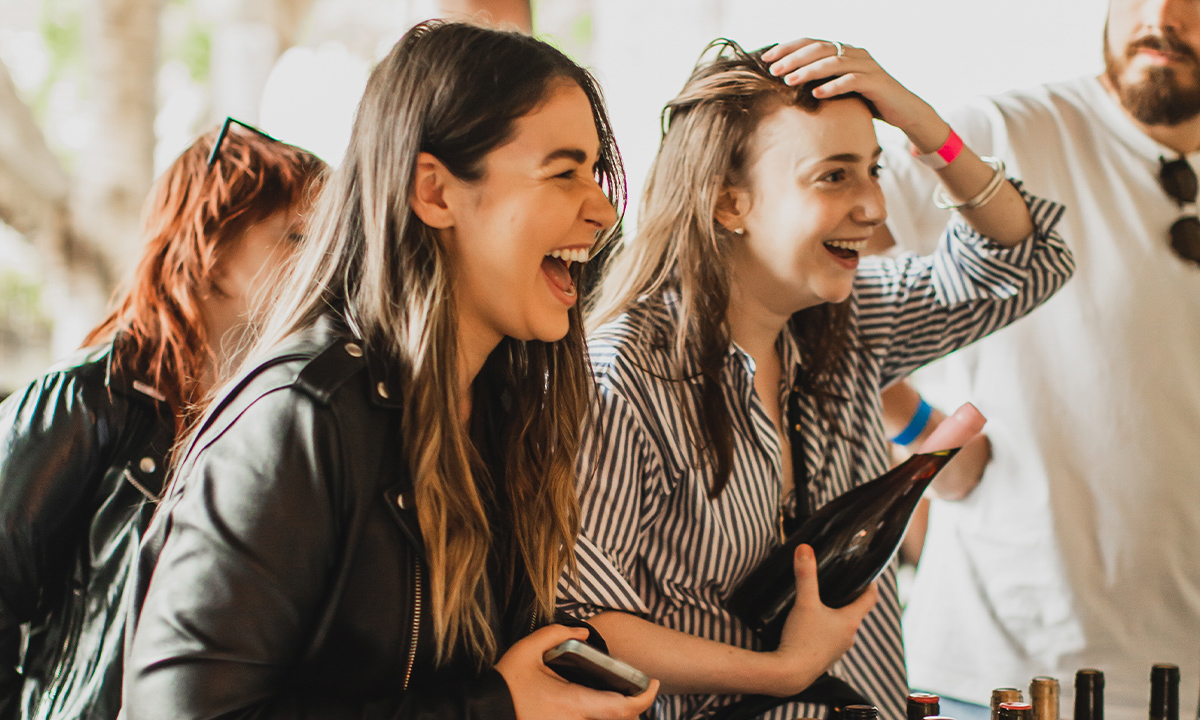 You won’t believe how good the lineup is

They will be spread throughout the Olivia, with punters able to taste through around 40 wines over the course of three hours, with a fourth hour set aside for relaxing in the space. There are two four-hour sessions occurring on the day, one at midday and the other at 5pm.

In addition to the free tastings, the winemakers will also be selling wines by the bottle through the venue. Loud Burger is also on hand to feed the hungry masses.

As for what ticketholders should look forward to, according to James: everything.

“I’m excited because, as with every one of our events, this is selfishly about me satisfying my own curiosity. I want to know what’s going on,” he laughs.

For tickets and further information, visit The Fruitful Pursuit’s website.