First look: Inside the Hennessy Lounge

The West End will welcome a new rooftop bar when the Hennessy Lounge - which sits atop the adapted heritage building of the Mayfair Hotel - opens to the public tomorrow. 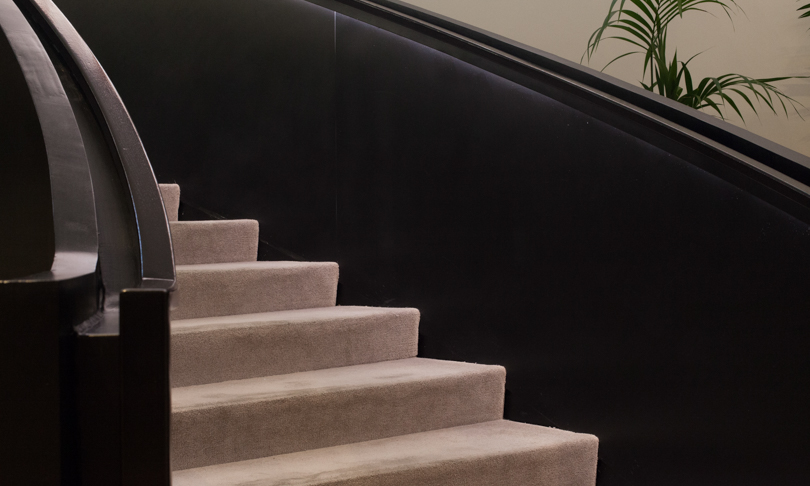 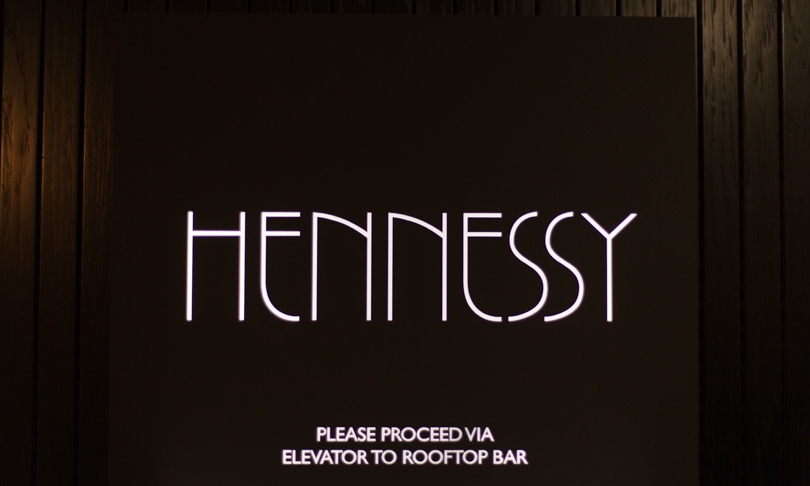 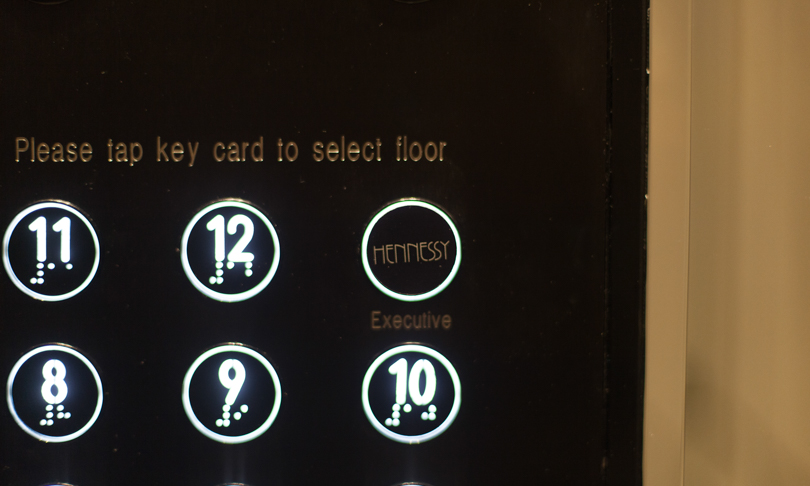 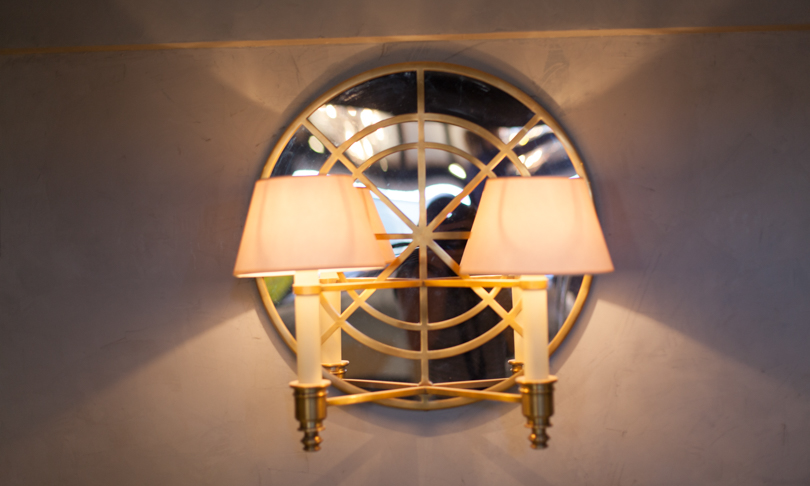 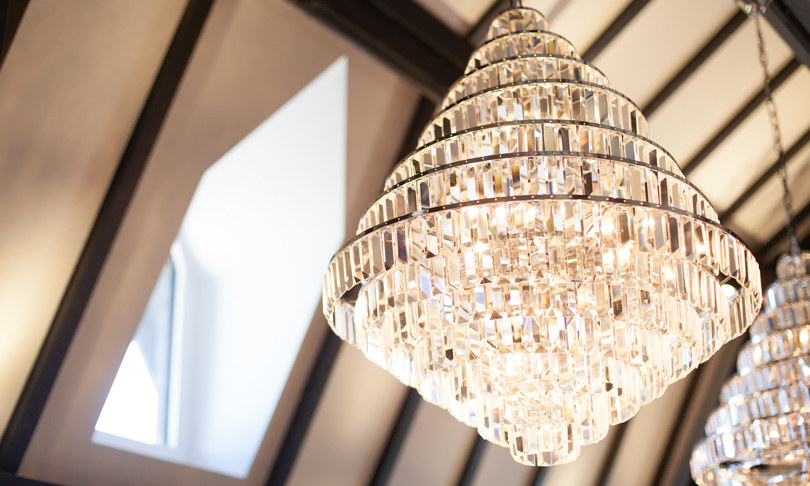 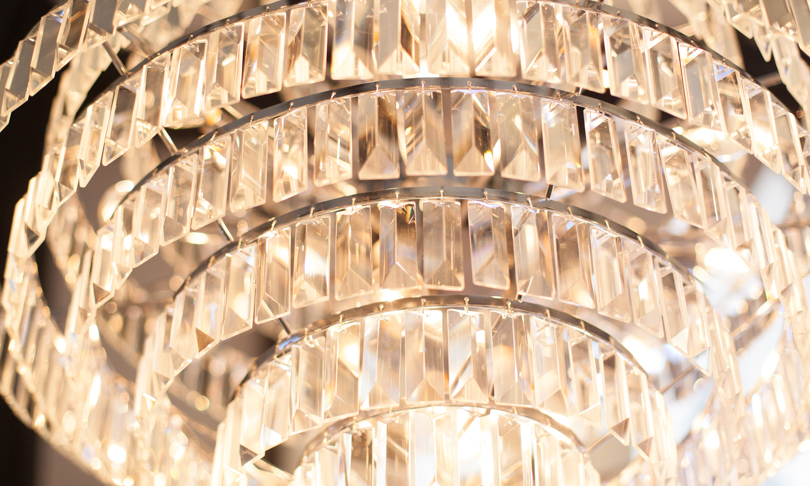 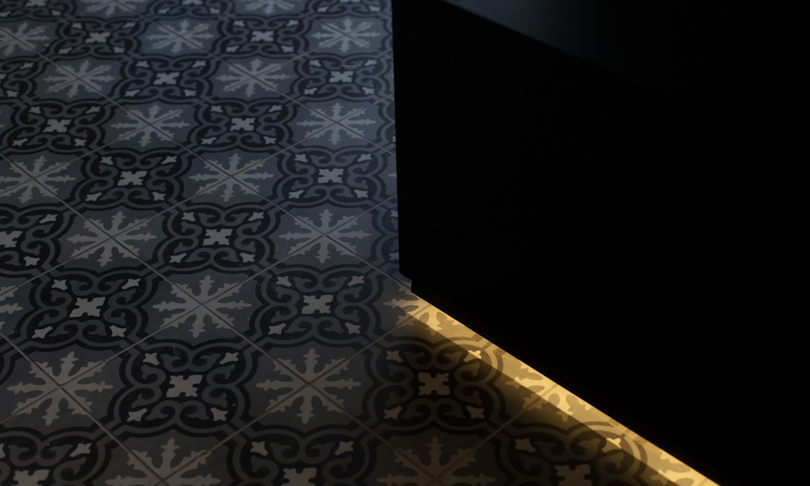 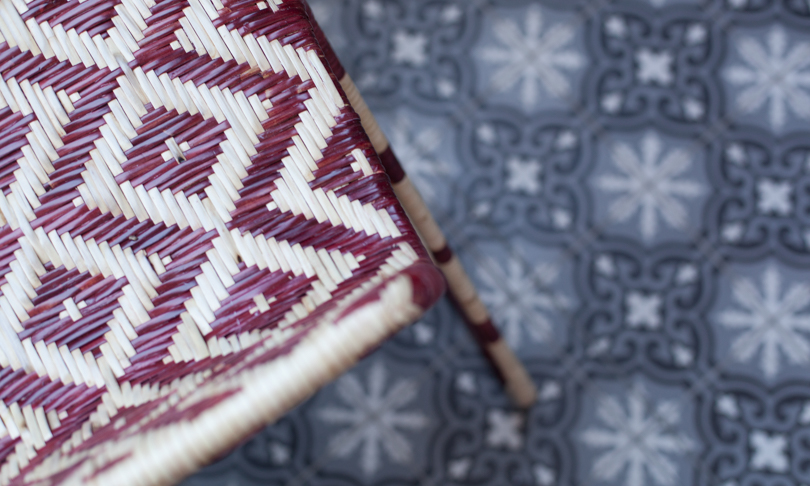 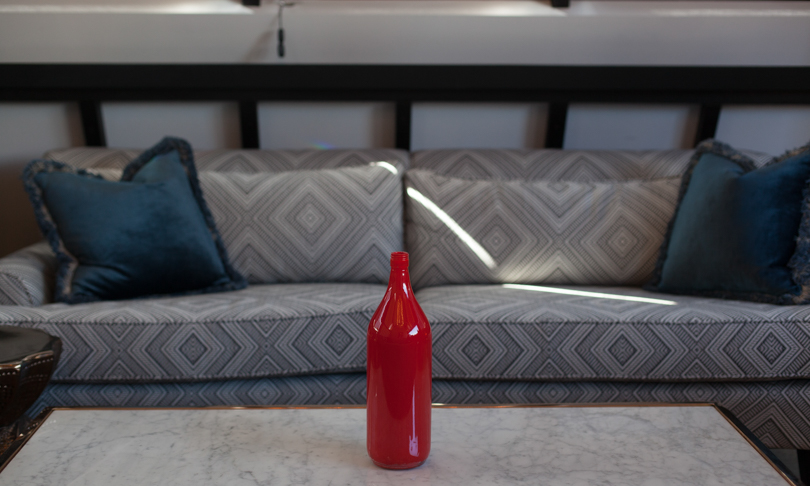 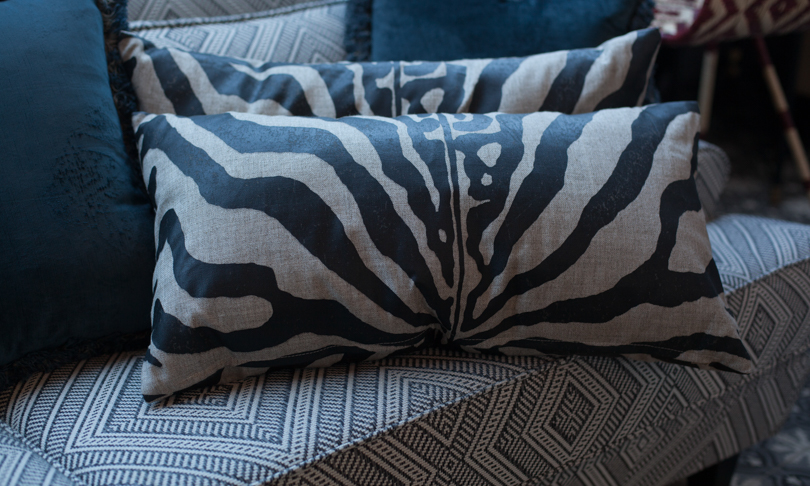 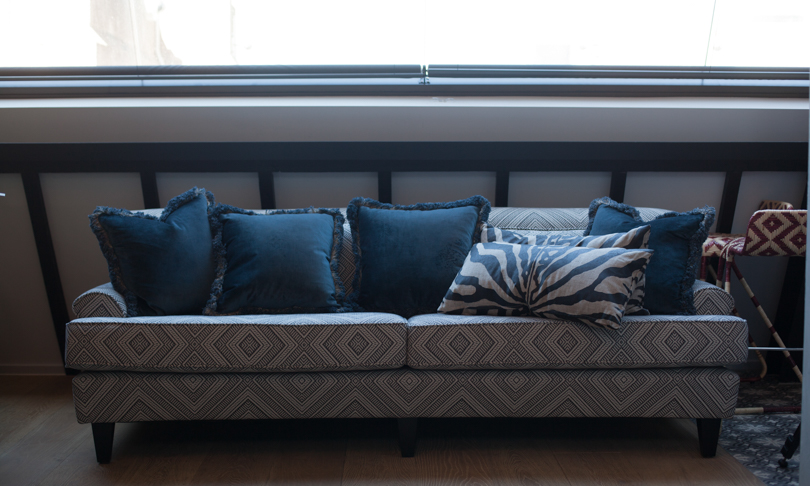 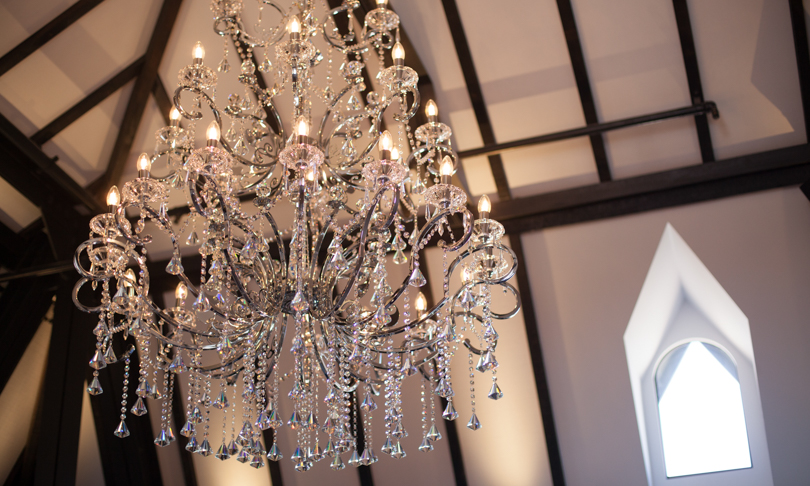 Originally conceived as an exclusive venue for executive guests of the Mayfair Hotel, the Hennessy Lounge has been re-thought to give it a public life.

The Hennessy Lounge opens to the public as of Friday, December 4.

Find it at Level 13 of the Mayfair Hotel, 45 King William Street, Adelaide. It will be open from 5pm until late every night.

There will be a mix of acoustic musicians and DJs programmed in the venue.

As of tomorrow (Friday, December 4) it will open its doors to everyone and join the lofty ranks of Adelaide’s rooftop bar scene.

Relatively new general manager of the Mayfair Hotel, Martin Radcliffe, spearheaded the push to change the use of the Hennessy Lounge.

“I came and looked at this before I joined the hotel and thought the bar was amazing – it’s a beautiful boutique, cosy rooftop space,” he says.

“I’m part of a new management company that started in July and we decided the space was too good not to share. And we decided to do it in time for Christmas, so it’s been a tight turnaround.”

There’s been works undertaken to prepare the space for its new life. The major change has been extending the bar and installing extra infrastructure behind it so that bartenders can easily serve a crowd of hundreds, rather than the smaller groups that would have been expected when it was designed as an exclusive venue.

That undertaking has involved an impressive amount of material investment.

“We have beautiful marble from Adelaide Marble – in total I’d estimate we have between 40 and 50 tonnes of Italian marble up there now,” says Martin.

Apart from these weighty practical adjustments, the aesthetic of the bar remains in line with that determined by the original interior designers – Bates Smart. The Melbourne firm have created a sophisticated, textural and dramatic space that offers diverse ways to experience the bar by delineating areas for mixing with others, sitting with friends or enjoying the view.

Bates Smart Associate Director Erica Lienert says there were many difficulties on the way to reaching a resolution in the unusual space.

“There is not one surface within the Hennessy Lounge that was without a challenge,” she says.

“The roof space had previously been enclosed and inhabited only by pigeons and there were no accurate surveys available. Structural and heritage constraints restricted layout options and significant coordination and design decisions were resolved on site directly with the builder during the construction phase.”

Instead of seeing this as a negative though, the designers incorporated the space’s unique restrictions into the character of its design.

“A sensitive approach and an appreciation of setting, location and heritage empowered the design team to respond with a tailored contemporary design solution that celebrates the quirks, character and integrity of the building,” says Erica.

Featuring a number of hand-made elements, including tiles, the character details of the bar create a fitting setting for the food and drink Martin and his team have on offer.

South Australia is heavily celebrated behind the bar, with a wine and craft beer list built mostly from local suppliers and several local spirits on hand too. An extensive champagne list and signature cocktails like the 45, which Martin says “represents 45 King William Street” will also be available.

The food menu promises to extend the culinary theme seen in the Mayfair’s main restaurant – The Mayflower.

“The Mayflower has really forged a strong name for re-inventing classical cuisine,” says Martin. “So we’re bringing that style to the Hennessy as well with dessert plates, savoury plates, cheese options and we’ve actually got these really cool fondue sets.

“It will all be done in a really classic, high-end way and it will shareable, affordable and social too.”

And it will neatly fill the market gap for rooftop fondue sessions, which is excellent because – without a hint of sarcasm – we can think of few things better than sunsets, champagne and melted cheese.