The food and design elements of Duncan Welgemoed and James Brown's new venture are so thoroughly intermeshed that when CityMag visited this week, we struggled to work out where kitchen stopped and restaurant began. 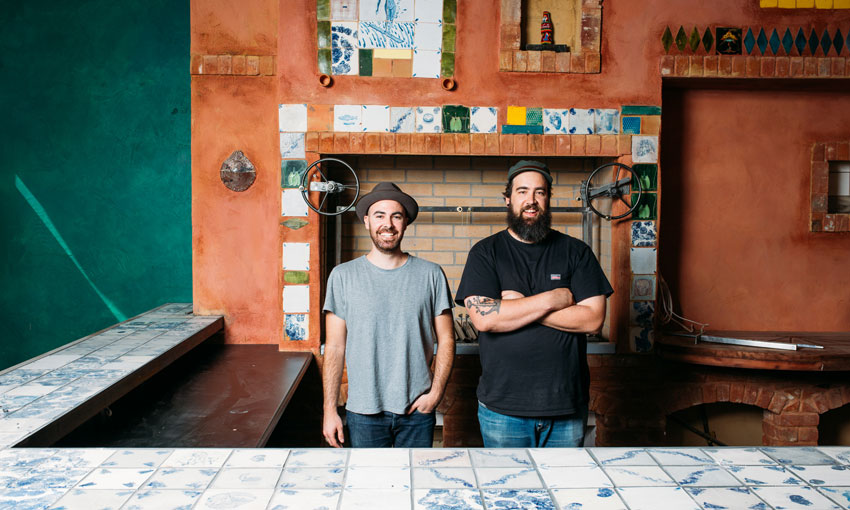 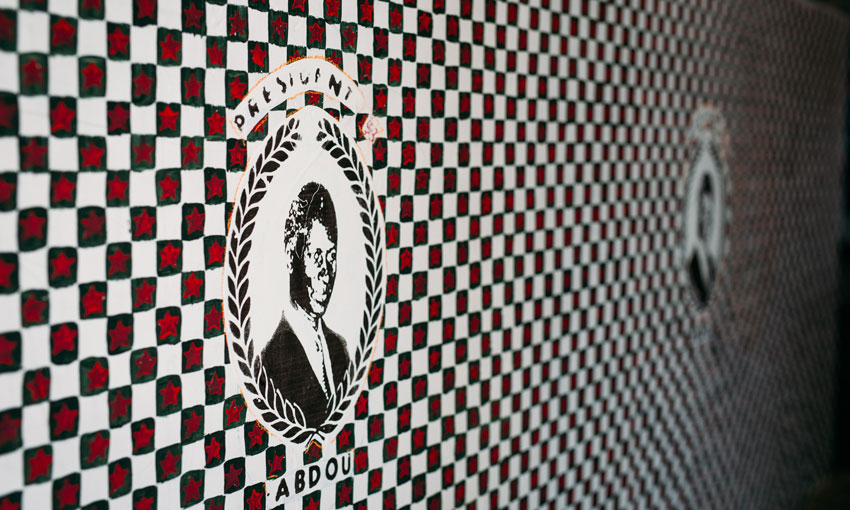 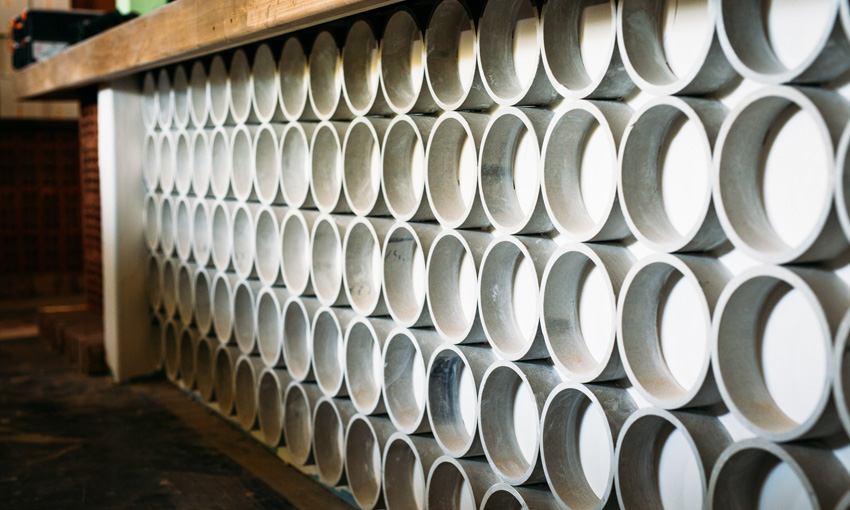 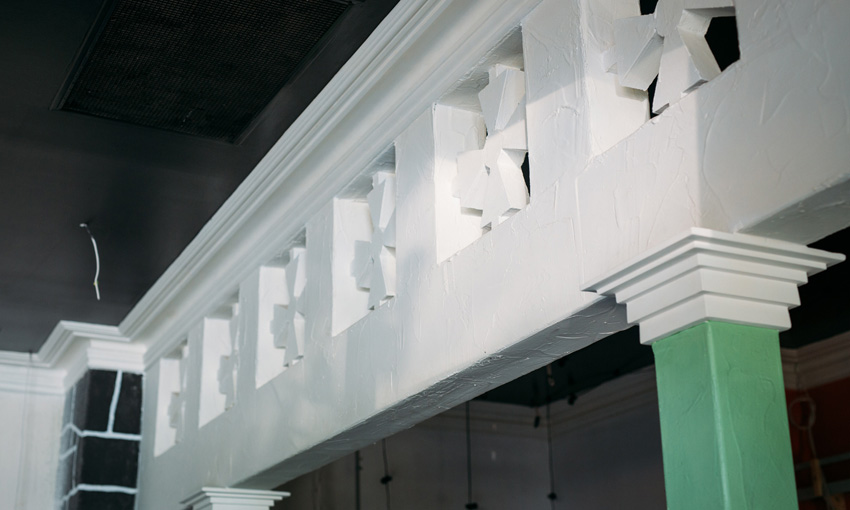 Separately, chef Duncan Welgemoed and MASH designer James Brown are capable of causing frenzied excitement whenever they decide to do something new.

Africola is located at 4 East Terrace and opens to the public next Wednesday – November 19.

When the pair announced they would be opening a restaurant together, social media struggled to keep up with the outpouring of enthusiasm. There are few places in Adelaide that have been saddled with as much expectation as the soon-to-open Africola, but neither Duncan, James or their business partners James Hillier and Paul Glen seem concerned.

Instead, they’re all just doing what they always do. “He (Duncan) enjoys cooking the grub and I enjoy making worlds,” says James when CityMag asks about why he decided to become co-owner of Africola.

Duncan wanted to open a restaurant where he could cook with flavours and techniques like those he grew up with in South Africa, so James set about creating a design that would make sense of serving South African food in a heritage building on East Terrace in Adelaide.

Working with long-time collaborators Dave Bickmore and Graham Charbonneau of architecture firm studio-gram, James has come up with a restaurant that visually centres on two main elements.

The first, logically, is the kitchen.

At the centre of the kitchen is a hearth – a fire and ash pit that Duncan will slow cook dishes over.  James, Graham and Dave had to incorporate this amongst more standard things like dishwashers. The decorative elements of the restaurant proper also continue into the kitchen, with artist-painted tiles dotted about the walls and used to top a waist-height bench that runs around the perimetre of the space.

It’s a kitchen, but not as you know it.

The second visual centre-piece will be the bar.

“That central part, the bar and the booth seating – that’s very much set-up so the booths are facing and addressing that bar, which is another theatrical thing,” says Dave. “Behind that there’ll obviously be some tiered shelving and that will have a lot of props and then there’s a couple of shrines that sit in there.”

The props and shrines that will sit behind the bar come from a very specific African tradition James was drawn to some years ago.

Graham considers some of James’ “burzurko ideas” at the bar

“The burzurko ideas all started from an embryo a long time back… “The Asafo Flag” which was introduced to me by Gerry Wedd years ago (most things come from the Mambo pot godfather),” says James.

“An Asafo is a private army from the gold coast of Ghana. The Asafo flag served a social function to represent these private armies, then and now. Handing down culture and tradition, conserving the memory of significant events in the life of the village and creating a sense of identity, group pride, establishing and governing the order and direction of each society.

“I like that, it’s kind of like a micronation. An Asafo Company commissioned a new flag for many different reasons but in our case we have two flags for the construction and development of our ‘Posuban’ [a kind of elaborate shrine] – AFRICOLA!”

The restaurant will also include pottery art from Gerry Wedd and visual art painted by Kaspar Schmidt Mumm, Lucas Croall, Gab Cole and Nigel Parsons, as well as input from another long-time collaborator – designer Andy Irwin.

Duncan Welgemoed has promised that his menu will be “unlike anything South Australia has ever seen”, and the space created by James, Graham, Dave, et al is just the kind of place where that will make sense.

PS – We found this video when we searched for ‘Africola’ online, and thought it was too excellent not to share. This German drink is, after all, where the restaurant takes its name from.