Food is one of the staples of life. Whether you're eating dinner at 11pm like they do in Hong Kong or taking two hours for lunch like the French, sooner or later you've got to eat. 'About food' is CityMag's survey of South Australia's food scene and some of its most compelling exponents. 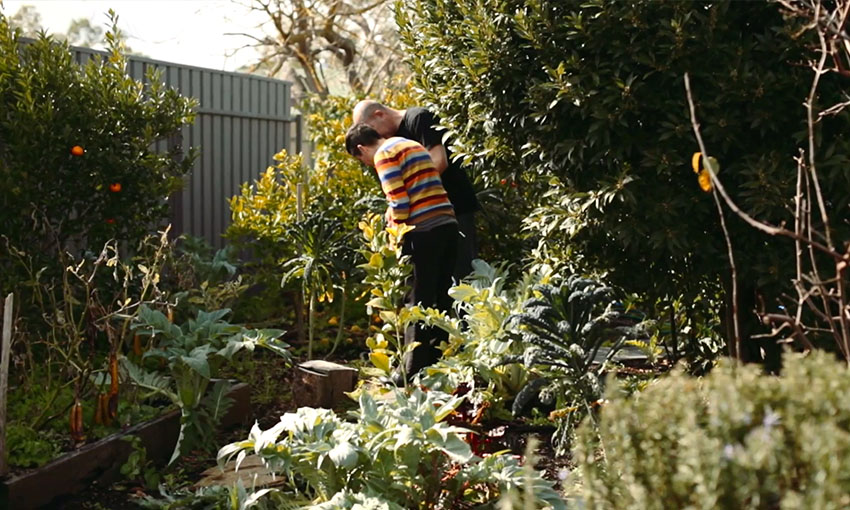 Earlier this year CityMag was invited to contribute to the Through Local Eyes suite of films curated by the South Australian Tourism Commission. Our film, About food, features some of SA’s hardest working and most interesting chefs, winemakers, bakers and artists. These people, what they do and the way they think is worth some attention.

Directed by CityMag’s editor, Farrin Foster and Creative Director, Marie Totsikas About food is a “gastronomical journey” into the minds of those we entrust with the task of taking raw material and turning it into the delicious matter that fills our plate and cup.

Special thanks to the stars of the film (in order of appearance) – James Erskine, Gill Gordon-Smith, Ricky Chau, Gareth and Emma Grierson, Duncan Welgemoed, Andy Nowell and Sharon Romeo.

Also with great appreciation for Pierrs “Taffy” Horwood, who let us film on his de-comissioned dairy in Port Willunga and Peter Tunno – owner of Southern Cross Arcade – for allowing us to shoot during lunch hour at Ricky’s Kitchen. To all the staff of Fall From Grace, Bistro Dom, Red Door Bakery, Fino, Alpha Box & Dice and the Willunga Farmer’s Market you are legends for putting up with our intrusion. To our kind friends – Rowan Edwards, Amelia Radman and Julian Cebo – thank you for allowing us to point a camaera at you while you were eating. We hope you enjoy the film.