Through researching the traditional owners of a private plot of land near Goolwa, Aboriginal elder Mark Koolmatrie discovered the Warki people - a lost tribe he belongs to. He now wants to share this knowledge with you. 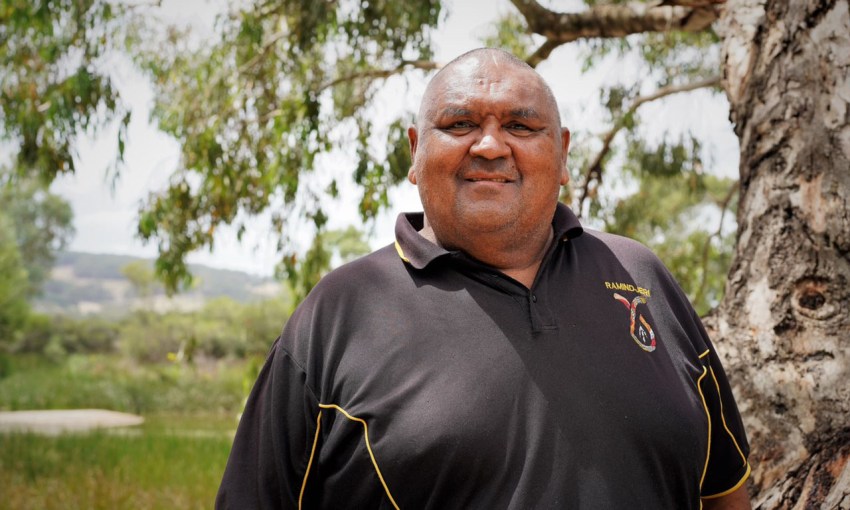 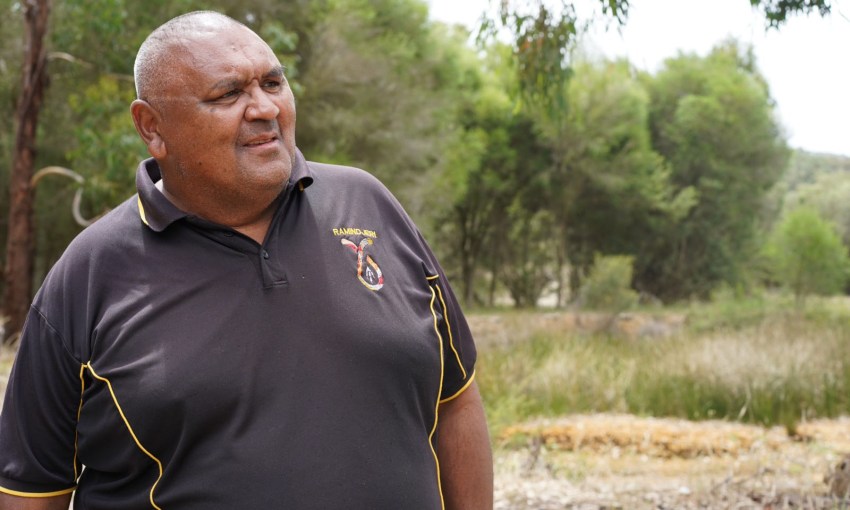 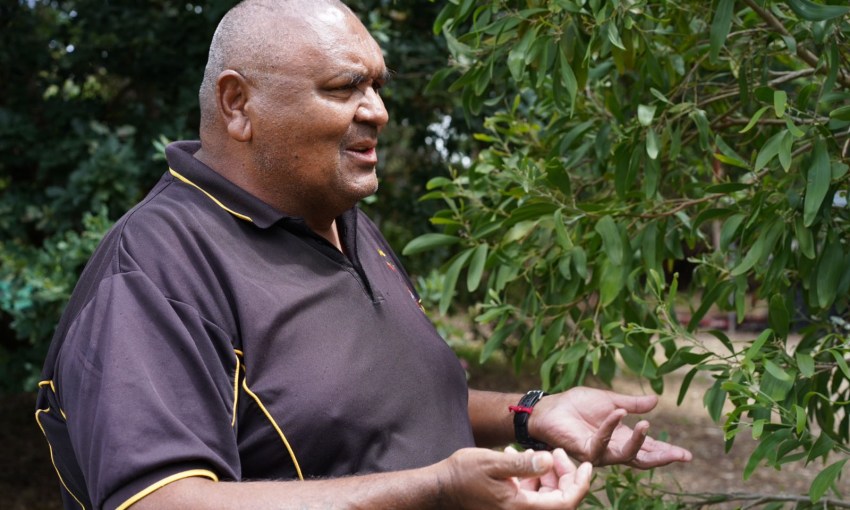 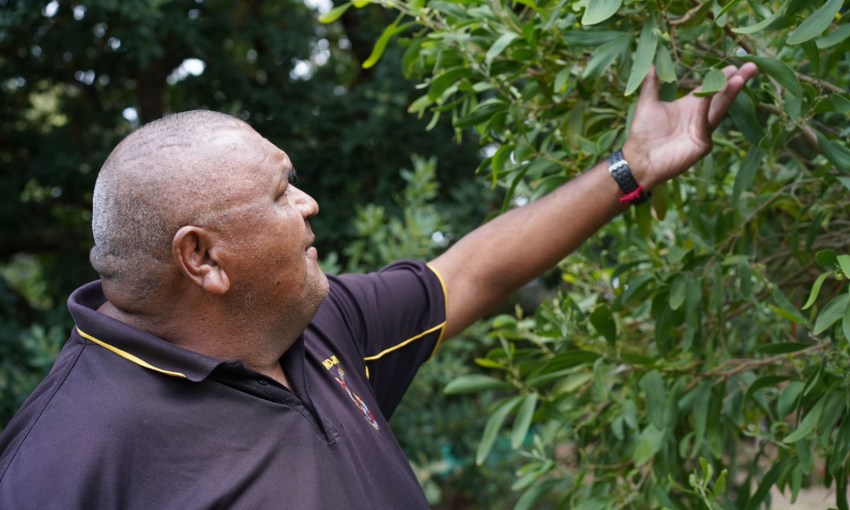 Mark Koolmatrie only recently started researching the Warki people, an Indigenous tribe native to the swamps between Mount Compass and Hindmarsh Island before colonisation.

His excitement talking about the small facts he’s uncovered is palpable – and personal.

“It was mind-blowing to sense that I’ve uncovered a lost tribe,” Mark tells CityMag.

“When I found out I belonged to this tribe it was unbelievable, because that’s our identity, it’s who we are.”

Mark will be sharing his newfound knowledge in a Nature Festival event called Stories of the land and food of the Warki tribe, which will run twice on Saturday, 3 October. Through the event, Mark will discuss how his clan was almost erased from history.

Stories… will take place on Warki land, at the Yundi Nature Conservancy, and will include a bush walk led by Mark, who is also founder of cultural organisation Tribal Expertise Facilities and chair of the Tribal Owners of Southern South Australia.

Mark says those attending should expect to be enriched by the knowledge of an almost forgotten culture and excited by tasting and talking about native foods, all while walking quietly and softly amongst our native flora and fauna.

“We don’t know what birds or animals we’re gonna see on the day, because at different times of the day, different things come out,” Mark says. “It’s a fascinating property.”

Three months ago, owner of the Yundi Nature Conservancy, John Fargher, asked Mark if he wanted to run tours on the land. Mark first needed to find out which traditional Aboriginal groups lived there prior to colonisation, and how they interacted with nature.

Mark went through the South Australian Museum’s archival material and made phone calls to elders around the state, trying to find out who the original peoples were.

While researching the area, he came upon a document referencing ‘yundi’, which in Mark’s native tongue means ‘place of birds’. This gave him an inkling that a specific tribe may have existed in the area. The embers of this idea were flamed when he found documents about the Warki tribe. He then reached out to elders, who confirmed his theory.

“So I started having a conversation and it’s just like, the door is open, and it’s not a coincidence I’m a part of this – it’s a homecoming,” Mark says.

“The Warki were basically the cogs in the centre of the many tribes, to the east the Peramangk, to the north there’s the Kaurna, to the west was Ramindjeri and to the south was the Ngarrindjeri and the Buandig people.

“They were the centrepiece.” 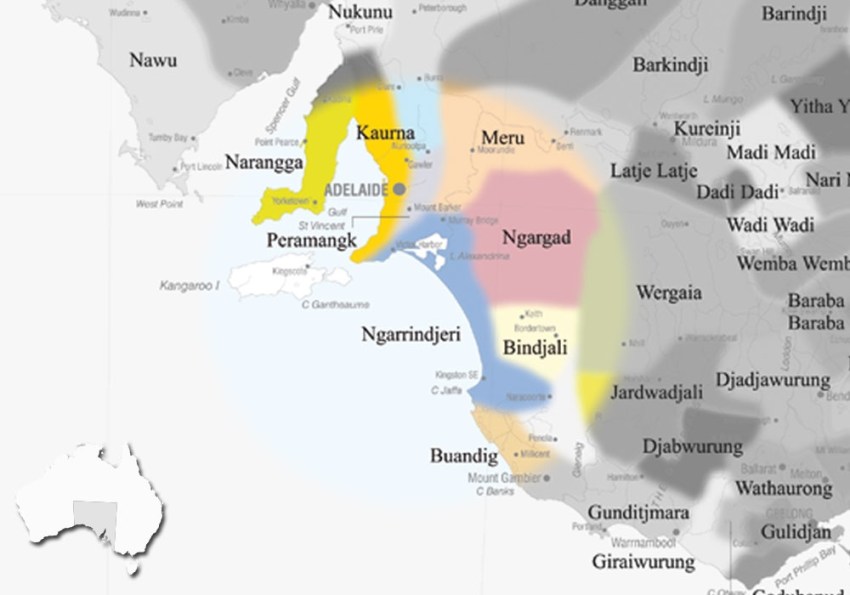 The Warki were one of 18 ‘lakalinyeris’ (clans) that existed in the Ngarrindjeri region, which stretches from the tip of the Murray Bridge to the bottom of the Coorong.

The Federal Government recognised the native title rights and interests of the Ngarrindjeri people three years ago when they were successful with their ‘Ngarrindjeri and Others Native Title Claim’.

The claim mentions “other” clans aside from the Ngarrindjeri, but doesn’t name them. Mark believes English colonisers are responsible for lumping the groups together.

“What happened is we are now called Ngarrindjeri,” Mark says, “[but] people don’t really know what group of people they actually belong to.

“But it hasn’t made life easier for the people.”

Although Mark is at the beginning of his journey researching his ancestors, he’s already discovered they enjoyed a diet consisting of animals native to the area’s swamplands, including water rats and birds, plus the bulbs of plants that grew underground.

Not all the foods enjoyed by the Warki tribe were native to the area though. Warki people would trade with neighbouring groups, bringing in things like cockles from the lower regions. This is because the Warki were situated in the middle of the Ngarrindjeri region, and developed economical trading relationships with those around them.

Mark’s Stories of the land and food of the Warki tribe event will replicate this experience.

“When they had ceremony there, there were some foods that were in the swamp area that was shared,” Mark says.

“For the Nature Festival events we have some foods already, but we’re going to be bringing foods in from around the Coorong region too. They could get different sorts of foods from around the place.”

Over half of the proceeds from the whole festival will go back to developing nature on the land, but Mark hopes his event in particular will give him the opportunity to speak about how the Warki will survive, and why every Aboriginal group papered over by colonisation deserves to be remembered.

“We’re at a point whereby it’s about recognising all the groups of people that once walked around,” Mark says.

“Where we are now is empowering our people.”