Poppelvej is a story of sheer passion, shared between two Danish brothers.

James Hopkins is the founder of wine events company The Fruitful Pursuit.

Uffe and Jens Deichmann, although nine years apart in age, were both struck hard by the same obsession: one following the other, united through their time spent selling high-end bottles in a wine shop in Copenhagen.

The discovery of wine – its endless depths and delightful weaving of so many good things in life – certainly has a way of bringing wayward souls together.

Poppelvej (pronounced ‘pop-el-vei’) directly translates to ’road of the poplar trees’. It is the name of the street where Uffe grew up, in a tiny coastal village called Hundested.

The boys’ great-great-grandfather named the street. He was a fisherman, and was the first to settle the village located about 45 minutes north of Copenhagen, along with one other family.

Their logo, lettered and bordered in Danish red, is an exact copy of the original street sign, that by some intriguing stroke of fortune is now hanging high up in their winery at Sellicks Beach, at the southernmost end of McLaren Vale.

Uffe and Jens are currently situated at opposing ends of the earth – Uffe here in the Vale, and Jens back in Copenhagen – but the Poppelvej families are rolling into a very healthy fifth year of winemaking down in the Vale. 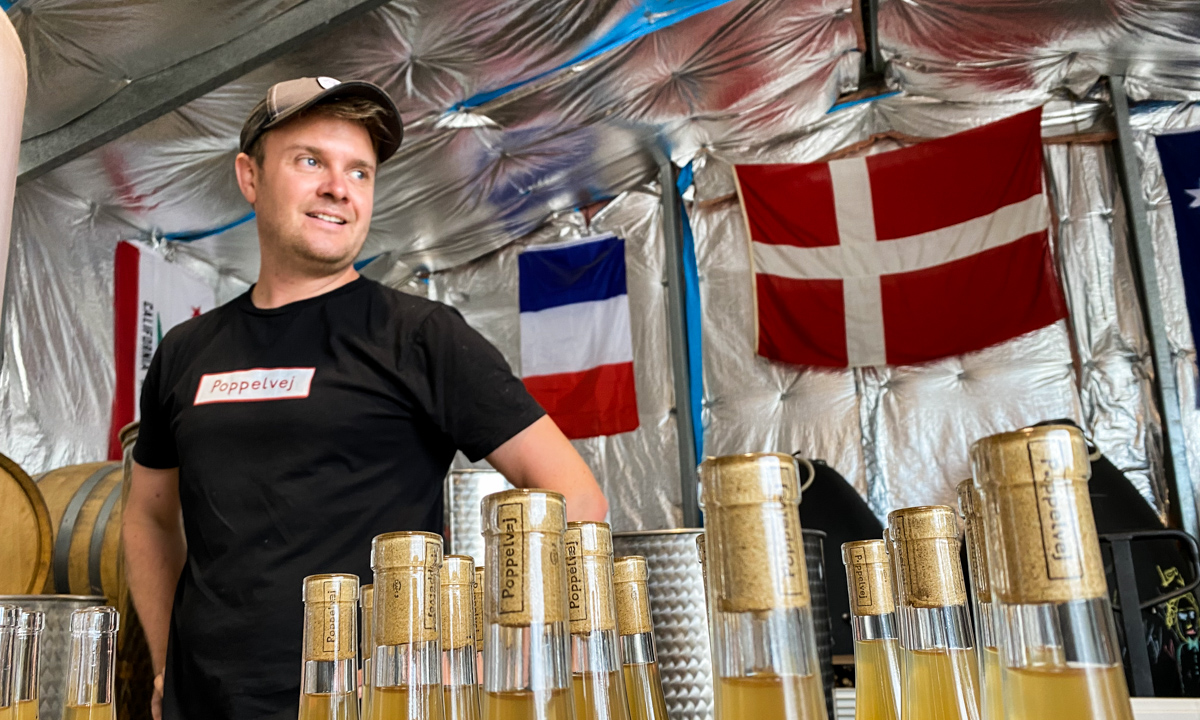 To speak bluntly on the house style:

The wines of Poppelvej are gritty and unapologetic. They’re ‘lo-fi’; made without intervention other than a touch of sulphur at bottling. They’re always uplifting and often bristling with energy, with every opportunity to express flavour and texture being amplified.

The three ‘Missing Letter’ wines we’ve examined below are a timely release, primed for thirst-quenching and summer refreshment.

Each bottle is emblazoned with one of the three Danish letters missing from the English alphabet. Unique tones completely overlooked in our speech.

I’m confident that Uffe and his brother Jens, with palates charged by lands afar, may well be the unique elements missing from SA’s rising collective of newfound winemaking stardom. 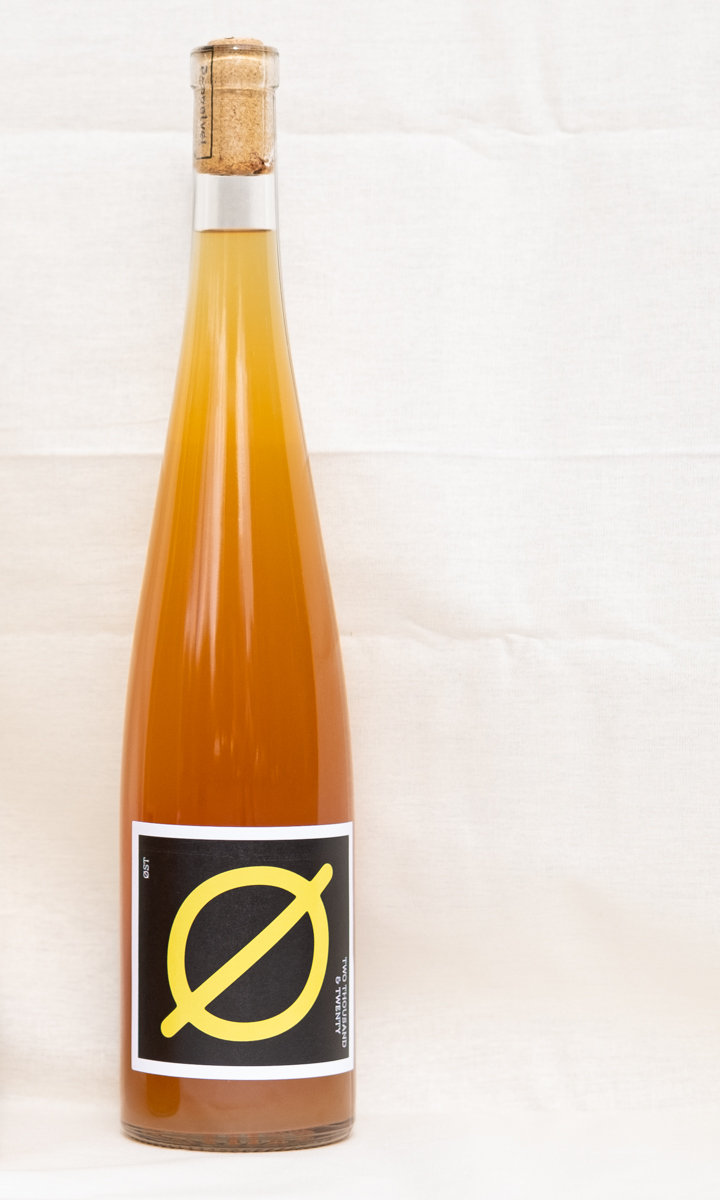 Øst holds a charming tone in the glass. That hue, it’s dried mango.

Happily the beak fills with a similar sentiment: ripe mango, peach and some mandarin skin. Flecks of dried ginger. There’s a slight caramelised edge here, as though these fruits had been gathered together in a pie, and ever so slightly burnt near the crust.

Prep yourself for some high-octane Riesling acidity. It’s tsunamic. Alarming at first, but more pleasurable the more submerged you become — I absolutely love it. This sensation quickly lifts into some grip and tanginess, like freshly squeezed (blood) orange juice with a more quenching, bitter rind pinch to finish.

Øst gets in your face; one for true lovers of risqué things.

Available at Hutt Street Cellars and by the glass at La Buvette. 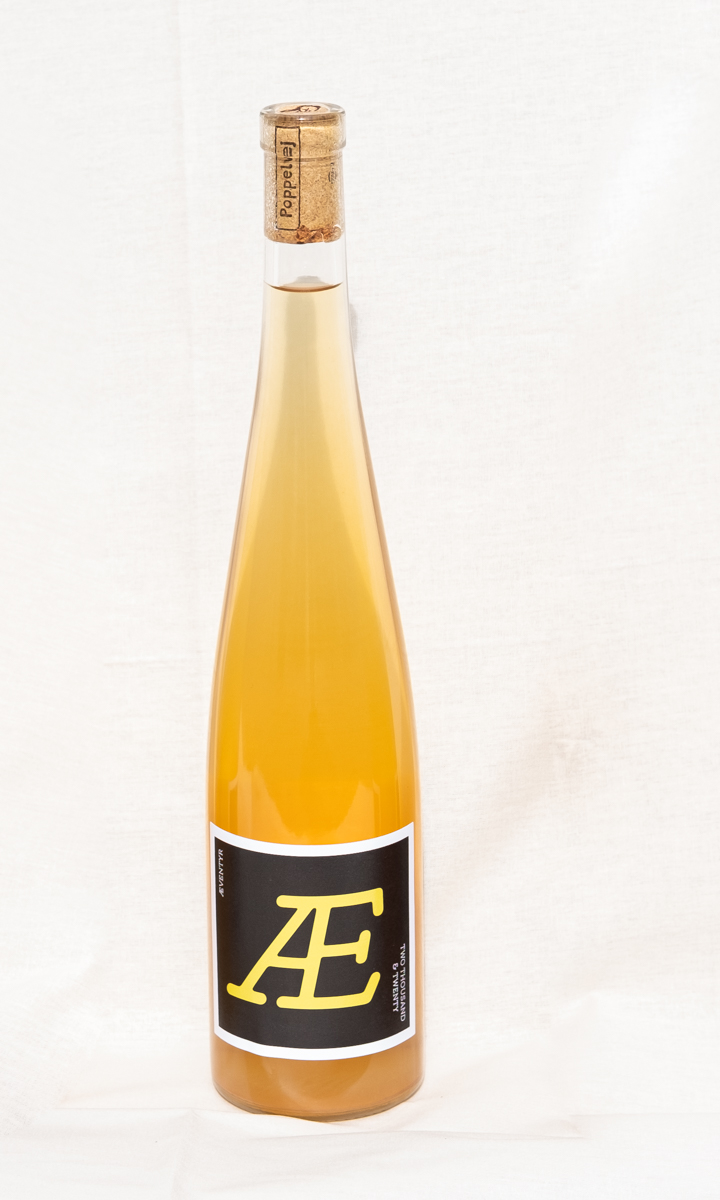 Æventyr is liquid sunshine to behold.

It’s ultra peachy in the nose, with scents of tinned pineapple juice and that little flutter of petals. Rosey ones. Lillies too. It’s pretty cute.

This is the most varietal of the three. That is to say, it looks the most like Gewürztraminer is commonly expressed, by its true masters in Alsace.

Your mouth, however, will pleasingly tell you otherwise. There’s a flooding of ripe citrusy juice with some some grip to follow, like peach skin. It coats the roof of your mouth with a soft fuzziness that hangs in, and keeps hanging in, long after the juice drops away.

Refreshing stuff, with aromatics that’ll appeal to most walks of life.

Available at Hutt Street Cellars and by the glass at La Buvette. 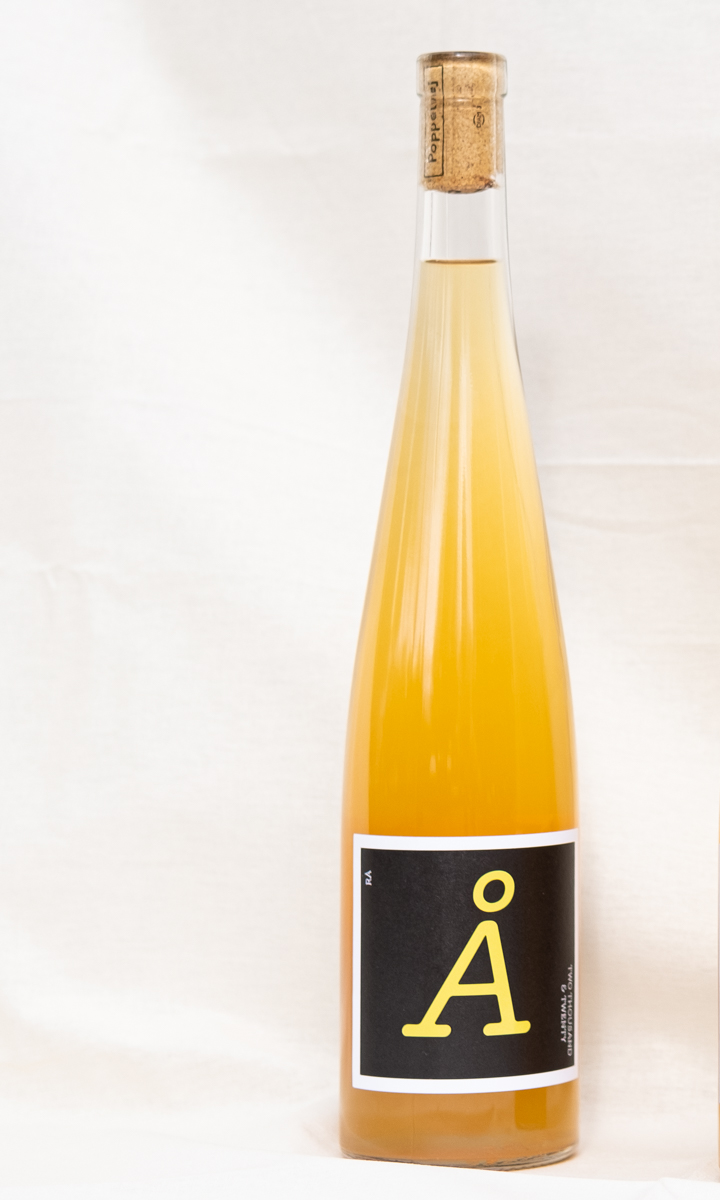 RÅ echoes the same sunburst aesthetic, though ever so slightly more cloudy in the glass than Æventyr.

It’s most delicate of the trio, the most poised and certainly the most couch-worthy*.

The nose is softened, more subtle. Mango and peach tones once again, but dried. A light creaminess sits a bit deeper – from fortnightly ‘battonage’ – stirring up the used yeasties and grape matter that settle at the bottom of the barrel, to re-engage their prowess. There’s good banana here: both the fresh ones that need one more day in the bowl at home, but also banana lollies. Nice!

The palate is more giving, plush, with some ripe pear and white nectarine juice that spans from cheek to cheek.

RÅ has a lovely texture, with its longer time on skins somehow offering more of a fresh fruit experience than the amaro twist that Øst delivers.

*For a bottle-length session (and these are all long bottles) on a leather couch, we advise driving the air-con down to 18°C to keep you from sticking.

Available at East End Cellars and by the glass at La Buvette.

A $20 tasting flight of all three ‘Missing letter’ wines will be available at La Buvette this weekend, while stocks last.