In what must be one of the quickest transitions of ownership in the history of Adelaide’s café scene, Elementary Coffee Roasters has expanded into a second CBD location at Flinders Street Project, formerly run by Angus Stewart and Carly Sanders.

The announcement was made via Flinders Street Project’s Facebook page on Sunday, 16 December, and by lunch service on Monday Brad Nixon, Carly Humphreys and chef Mike Volpato were dishing out a refreshed coffee, cake, and café fare.

The business will retain its moniker in the short-term, with a yet-to-be-determined rebranding scheduled for early 2019.

“There’s not a whole bunch of things that we’re changing initially. [But] it’s a completely new team, just a refresh of energy.

“We just want to do things that are simplified, but it’s really about the customer experience and making sure that everyone’s looked after properly, the food’s amazing, the produce is pretty much all local, as much as we can, and that’s what we want to really emphasise on.” 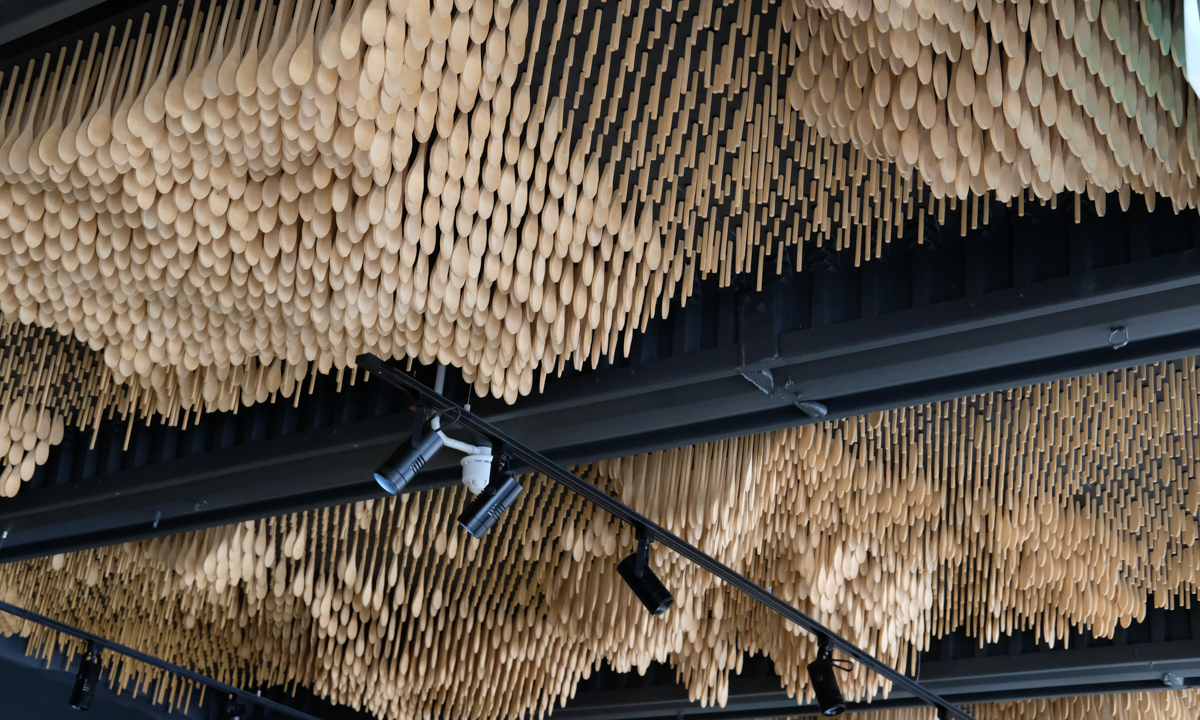 Brad and Michael have history in the space; the two met while working at Flinders Street Project under its first owners, Megan Roodenrys and Michelle Kewell (who also founded suburban hotspots Gingers Coffee Studio and The Pantry on Egmont), and the café was also one of Elementary’s first wholesale customers.

Mike worked at FSP up until a year and a half ago and had most recently been working with Brad and Carly at Elementary’s kitchen on Young Street.

The chef describes the reinvigorated Flinders Street Project’s debut menu as “home-style cooking with a fresh, pretty take on everything.”

“The flagship item for me, it’s a smoked chickpea puree with a micro vegetable salad, so micro carrots, beetroot, radish, and edamame, and it’s topped off with leaves of the carrots and micro herbs as well,” Mike says.

“It’s hearty in the sense that the chickpea content really fills you, but it’s really light at the same time. That’s what we’re going for. No one wants to walk away from something wanting to go to sleep straight away after they’ve eaten.”

Elementary has been on the hunt for a second café space for the last year, as well as a new home for the roastery.

“We outgrew [Young Street] within six months of the business. That’s very much a strain. We roast during the night and over the weekends as well,” Brad says.

“There’s always a million and a half things to do, and being able to roast during the day would be a luxury.”

While there’s much on the horizon for Elementary Coffee Roasters in 2019, the focus for now is on reintroducing Flinders Street Project to its eastern locale.